TRENDY intermittent fasting diets are no better than food restricted diets for weight loss – and may not work much at all, a study has shown.

People who follow diets like 5:2 and 16:8 will avoid eating food for windows of time – hours or days. 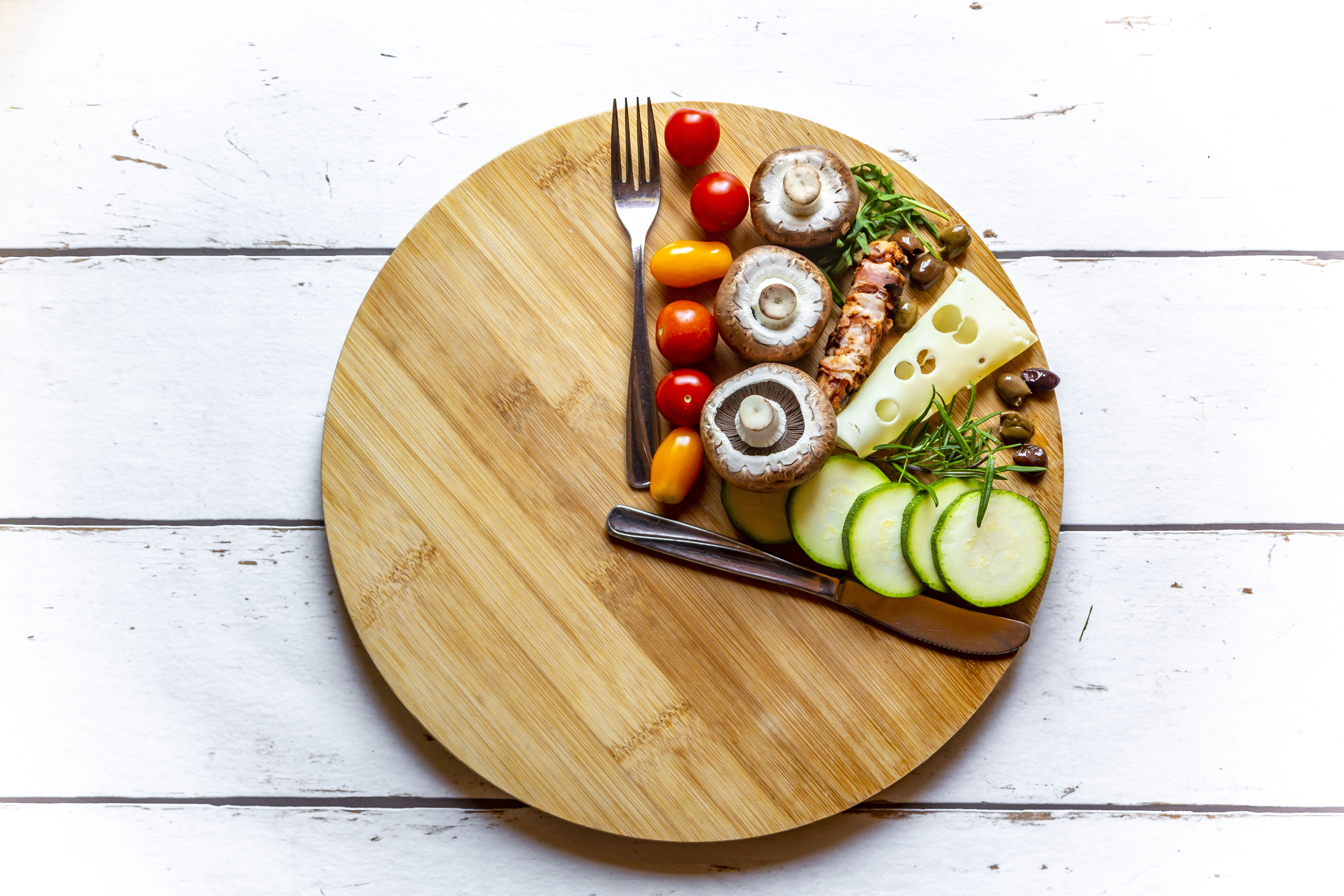 When they do eat, sometimes they’ll allow themselves any foods they want or will restrict calories.

This type of eating has soared in popularity because it is considered less difficult than constantly watching what you eat.

Rather, it just requires motivation to avoid food for a period of time, for example between 6pm and noon the next day.

Celebs love the diet, with Jennifer Aniston following 16:8 with "no food in the morning" and experts have claimed its behind Adele's 7st (45kg) weight loss.

Intermittent fasting is also touted as improving health, such as blood pressure and cholesterol.

But there isn’t much scientific research comparing the method to more traditional calorie restriction.

A new study from the University of Bath suggests intermittent fasting may not work very well.

“The findings of our experiment suggest that there is nothing special about fasting when compared with more traditional, standard diets people might follow,” he said.

They were split into three diets which they followed for three weeks.

Volunteers in the second group ate the same amount of calories as the first but in a different way; they fasted on alternate days while consuming a little more than their usual calories on the days they ate.

The third group also fasted on alternate days but ate twice as much as usual on their eating days.

It means those who just cut back on calories lost three times more than those who only focused on fasting.

Intermittent fasting: What is the difference between the 5:2 and the 16:8 diet?

The 5:2 diet is based on the idea of intermittent fasting, and still scoffing sweet treats like cake when you fancy.

Dieters eat normally for five days of the week and severely restrict their calories for the other two.

The part-time aspect appeals to many people because there is no restriction on what you eat for five days of the week.

On the fasting days, dieters are meant to eat 25 percent of their recommended calorie total – 500cals for women and 600cals for men.

By only fasting intermittently, you can stop your body going into starvation mode and storing up fat.

The 16:8 diet allows you to eat for eight hours of the day, while fasting for the remaining 16 hours.

It stems from the book 8 Hour Diet by author David Zinczenko and editor-in-chief of Men’s Health Peter Moore.

They suggest that a longer fasting time between eating gives the body the time it needs to process the food and burn away extra fat stores.

This diet doesn’t suggest you cram all your food into an eight-hour window.

Instead, it encourages the consumption of balanced foods that can burn fat and boost overall health.

For the remaining 16 hours, dieters can consumer water, tea and coffee.

What’s more, those cutting back on calories lost body fat, the most desirable fat to lose.

But those who fasted and calorie restricted lost half body fat and half muscle mass.

The researchers said those who fasted may not have dropped weight as quickly because they were too tired to exercise.

But this is only a theory- as during the three-week study, people’s physical activity stayed the same.

Prof Betts said: “Most significantly, if you are following a fasting diet, it is worth thinking about whether prolonged fasting periods [are] actually making it harder to maintain muscle mass and physical activity levels, which are known to be very important factors for long-term health.”

The study had some limiations, such as that it the trial period wasn't very long.

In the real world, people tend to aim for long-term results which tests their motivation to stick at a diet.

Other studies have found intermittent fasting over 10 weeks does work, with people losing three per cent of their weight.