Although she is doing an incredible job at taking to life as a duchess, it has been claimed that some of her “left-wing views” are causing a clash among her new circle. 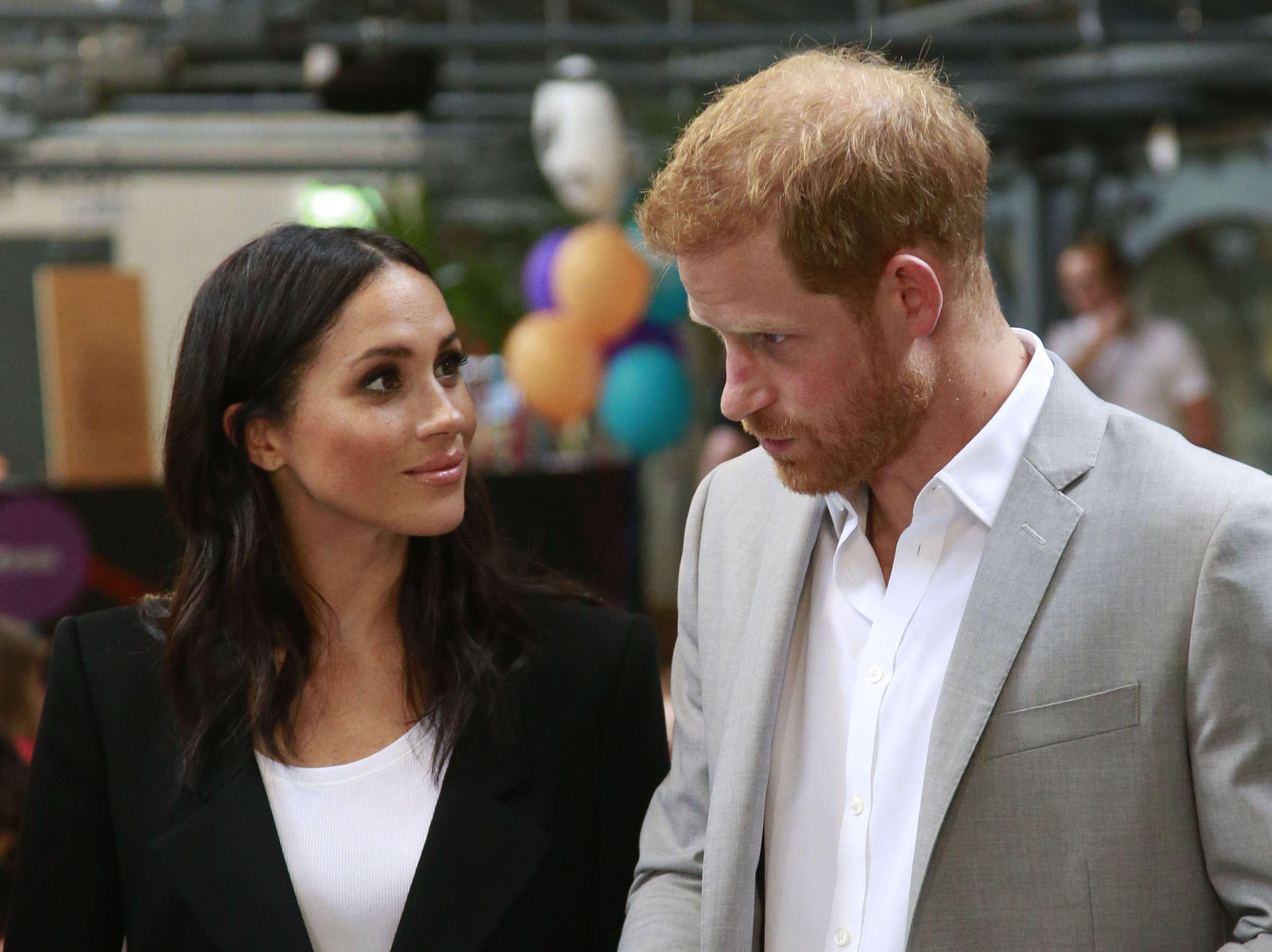 The Royal Family typically refrain from commenting publicly on anything political, but privately Meghan is said to stay true to her values.

Lady Colin Campbell, who was a close friend of Lady Diana, told the The Daily Beast: "Her politics are an issue. She is ultra-liberal and that trendy-lefty stuff does not go down well with some of Harry’s friends.

"He has introduced her to them all at parties and weddings and private dinners, but she is very anti a lot of the things that their world functions upon, such as shooting."

Lady C also claimed that Meghan will be discovering how lonely life in The Firm can be. 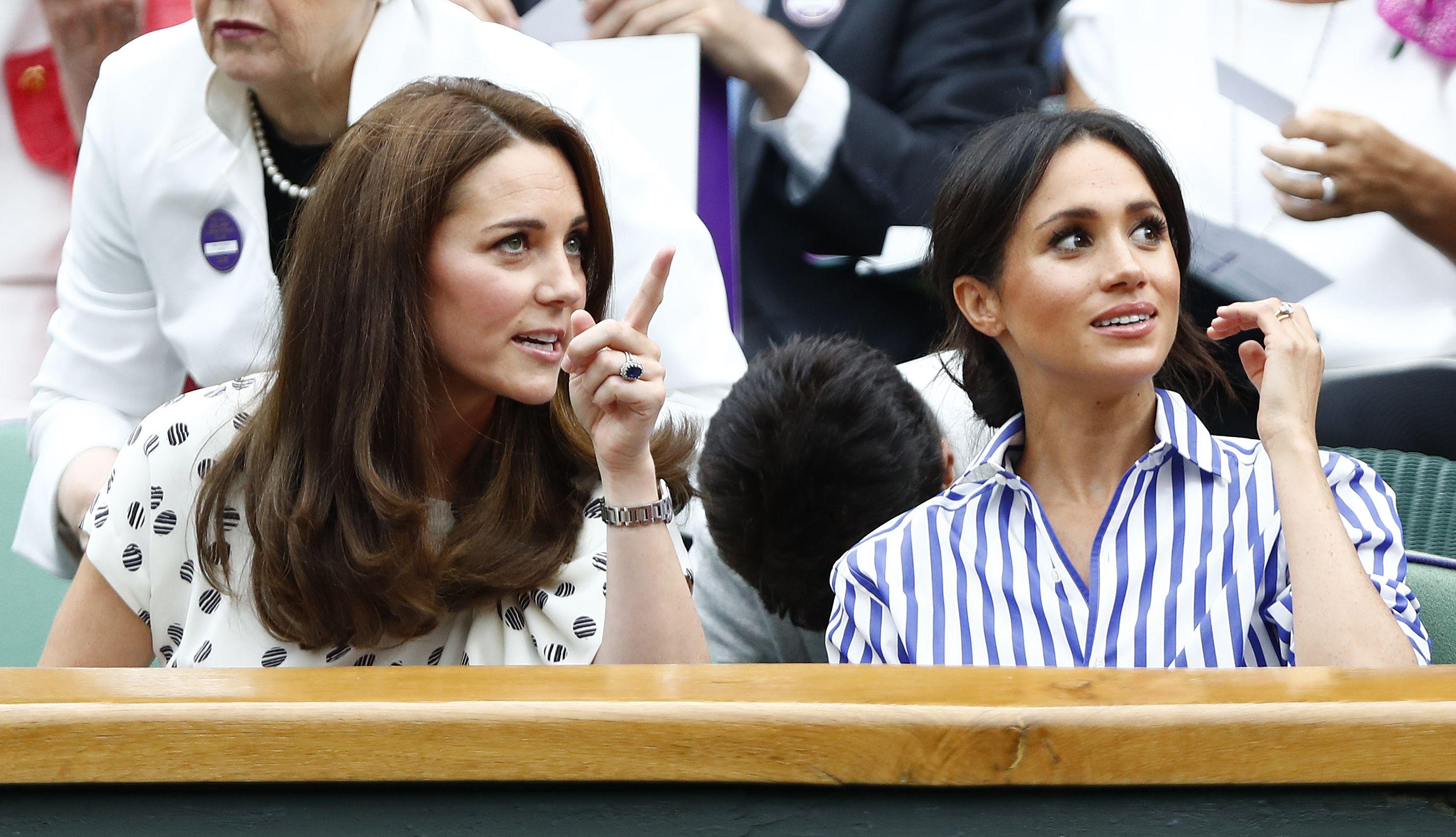 She said: "Everybody discovers after marrying into the royal family how solitary and arduous an existence it can be.

"Diana's life was more isolated than it would otherwise have been. It is apparent that beneath her charm Meghan can be rather tough, her challenge is to maintain the new relationships she builds.”

It seems her views could be having an effect on her husband, as he was noticeably absent from the family’s traditional grouse hunt at Balmoral over the August bank holiday.

Royal fans were left querying why the Duke of Sussex didn’t take part, particularly as he has been involved since he was a youngster with Prince Charles and Prince William. 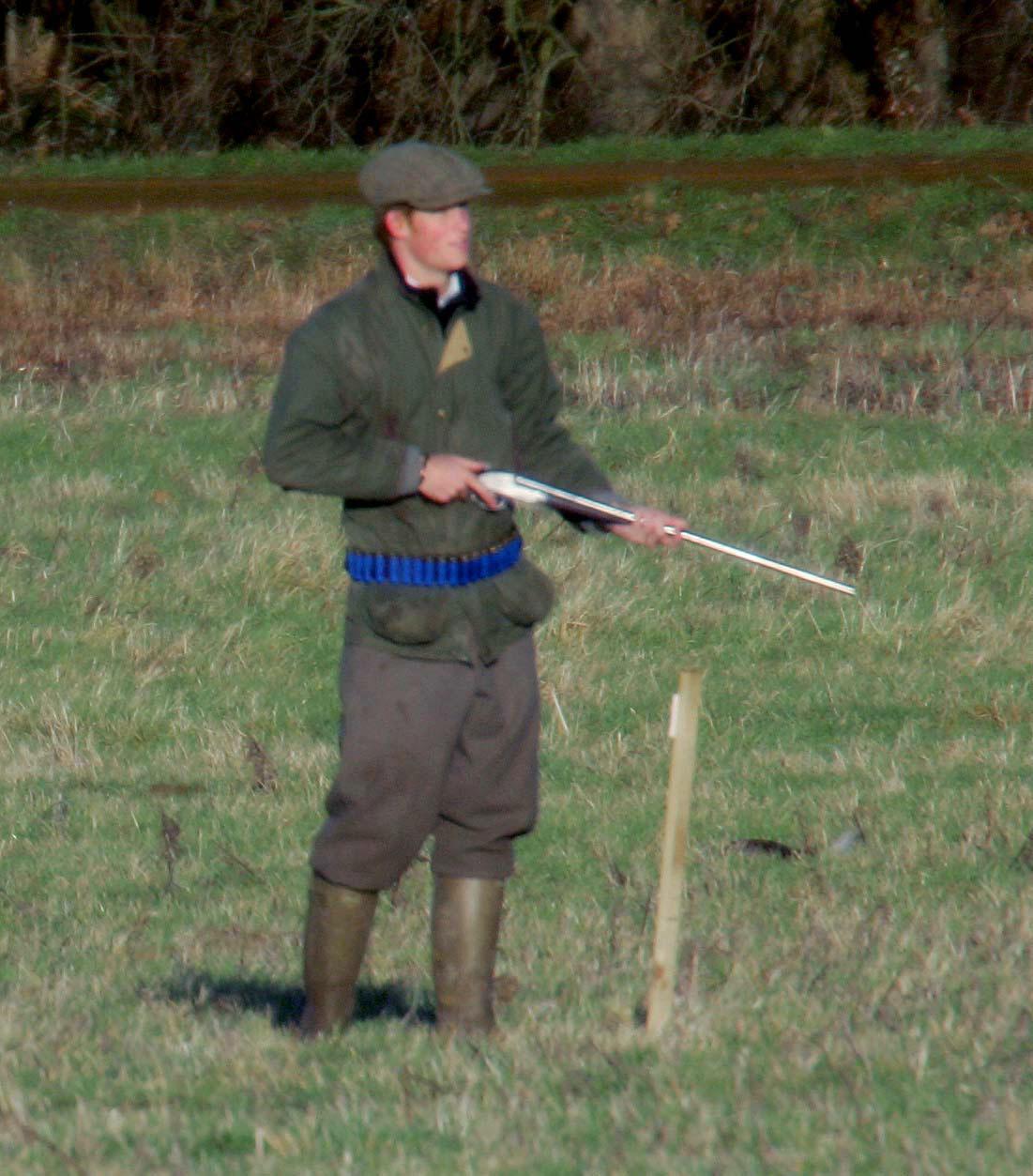 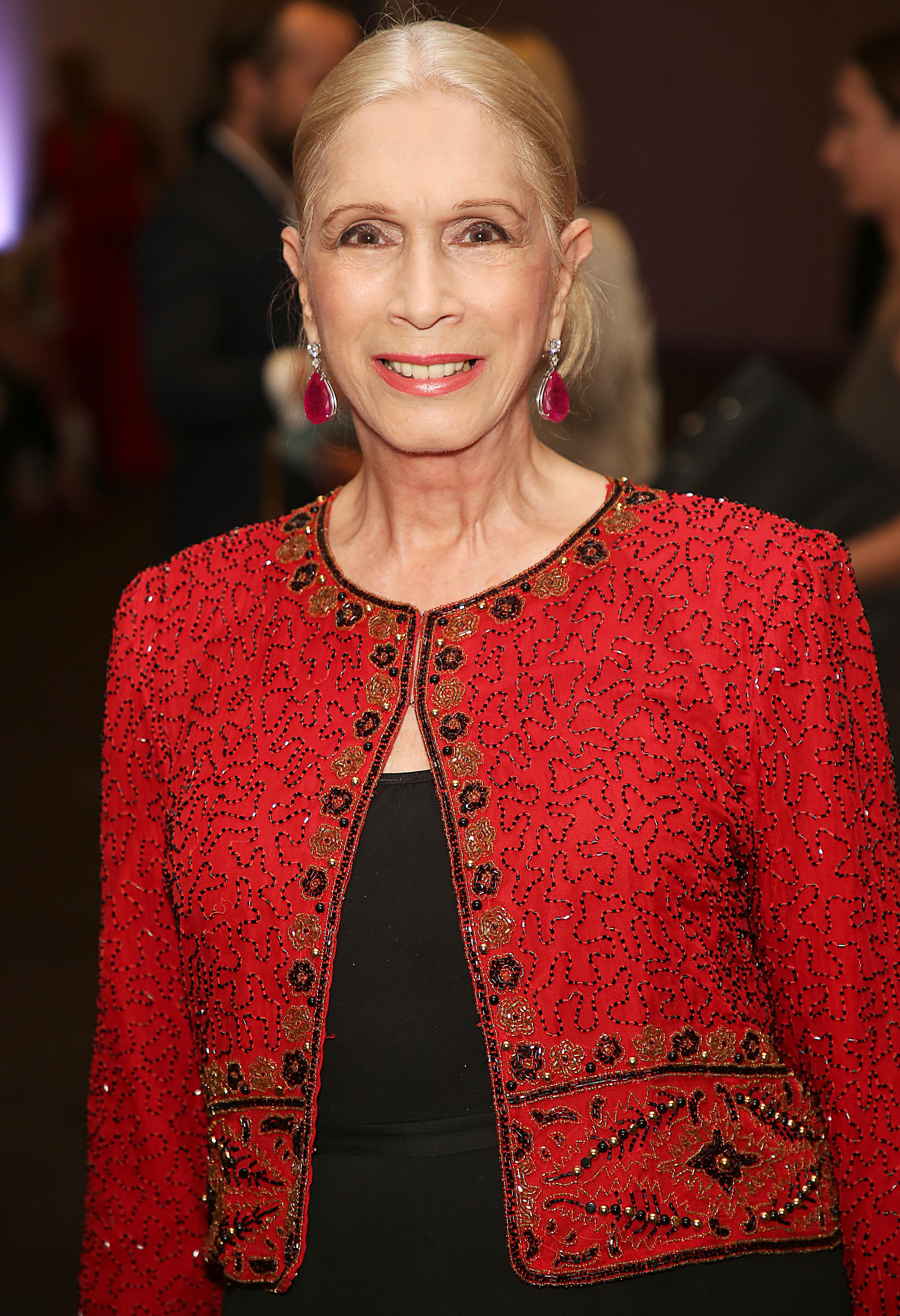 Some people have speculated that Prince Harry shunning the activity is down to Meghan.

Last Boxing Day he also backed out of the traditional family grouse hunt, so as not to upset animal-loving wife.

A royal insider said at the time: “The Boxing Day shoot was always going to be a tricky issue. Meghan is a keen animal rights campaigner and doesn’t like hunting in any form."

“Harry loves it and has always been out there on Boxing Day. But if it means breaking with long-standing royal traditions to avoid upsetting her, so be it. It’s fair to say that there are some pretty stunned faces around here.” 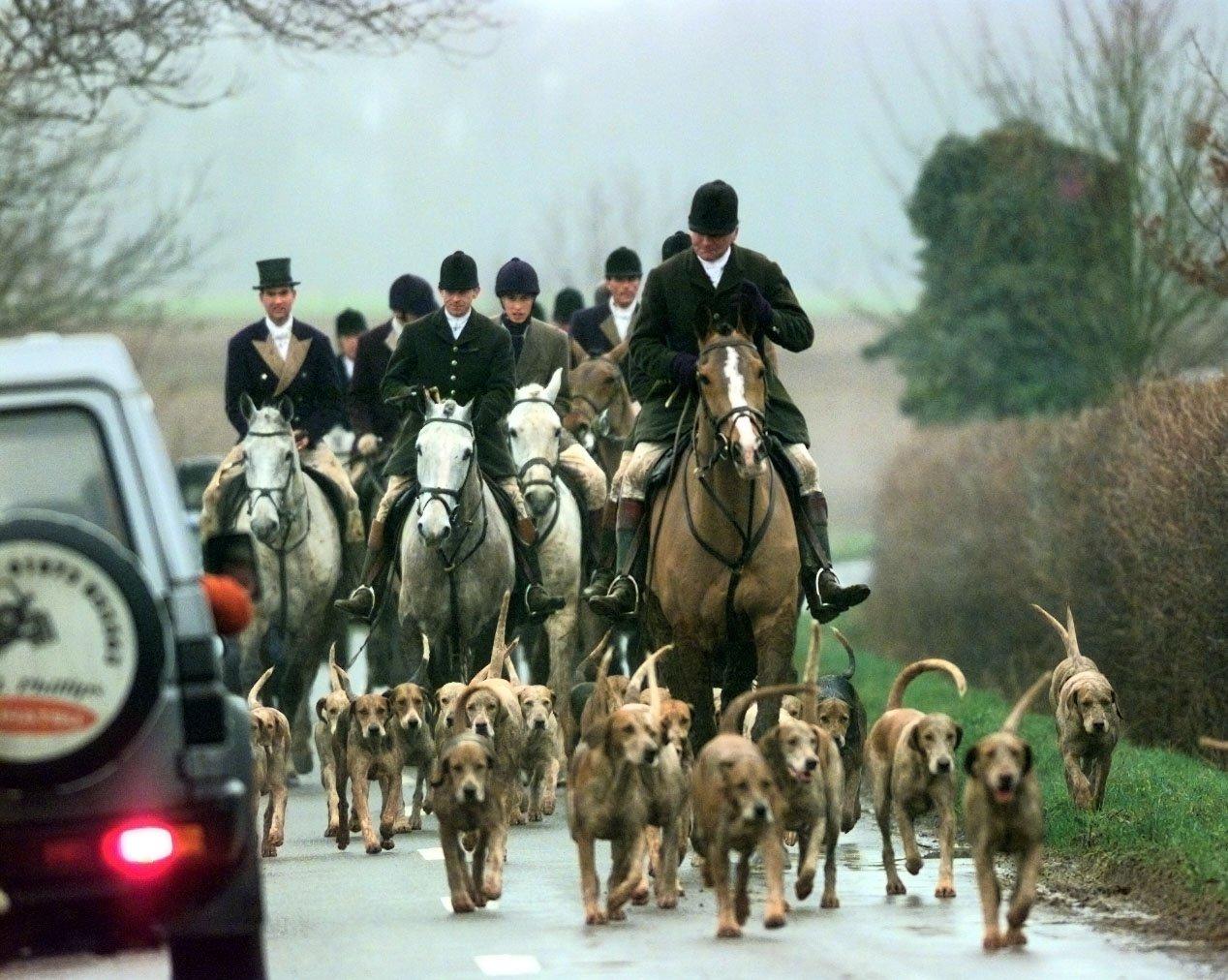 Meghan previously championed her love of animals by refusing to wear leather or fur, has adopted rescue dogs, and has said in the past she tries to eat vegan during the week days.

She proved herself as a feminist long before hitting the spotlight – pushing for change at just 12.

Footage of the US actress as a school student has surfaced, with young Meghan having written letters demanding for a cleaning ad to change their sexist ad's phrasing from "women" to "people".

She also did a UN Women speech on “speaking up for your values”, which has over eight million views on YouTube.

Kensington Palace was contacted but declined to comment today.

These are the strict rules that Meghan Markle has to follow before she can go to the loo during dinner.

This is the unusual thing that Meghan Markle always does before travelling to avoid getting ill.

And the Duchess of Sussex could receive THIS secret travel item from the Royal Family for her future trips.