And Prince Harry is reportedly getting in shape for his big day by quitting smoking and cutting down on alcohol. 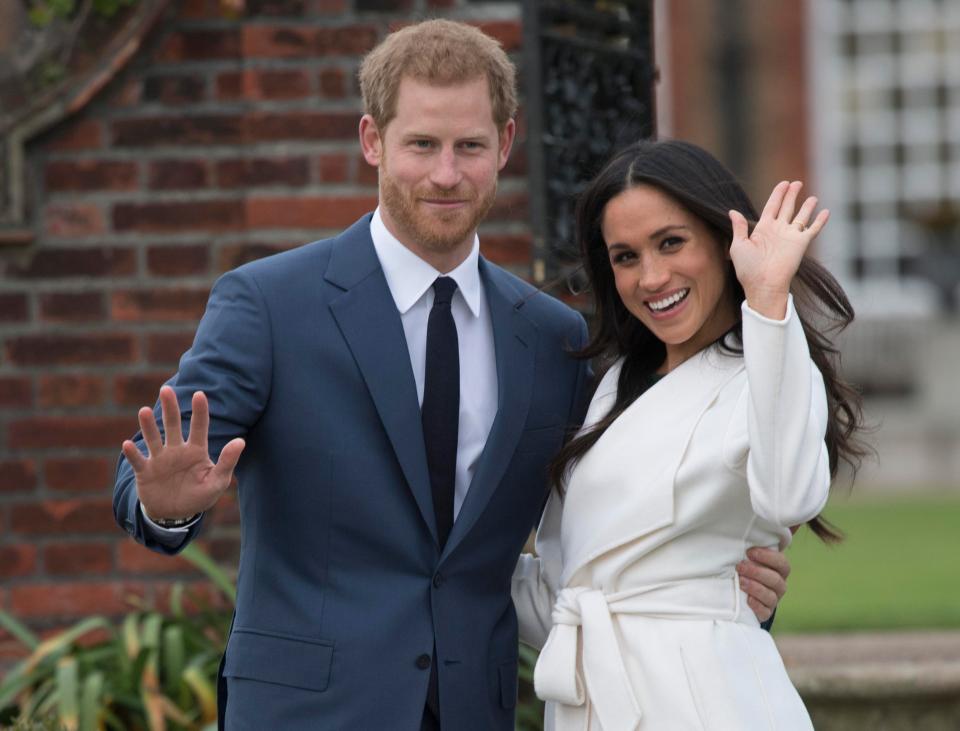 The 33-year-old has dropped “around 10 pounds”, a royal insider told NY Daily News, thanks to his new health regime.

Harry is also believed to be working with London nutritionist Gabriela Peacock, who's known for getting her clients to eat a lot of meat, cut down on sugar and ban dairy. She's big on antioxidants and superfood smoothie bowls.

The former military man now has a personal trainer, and it's been said he goes to the gym at 7am "almost every day."

Prince Harry spent 10 years in the armed forces, including two tours of Afghanistan, so he's no stranger to discipline. 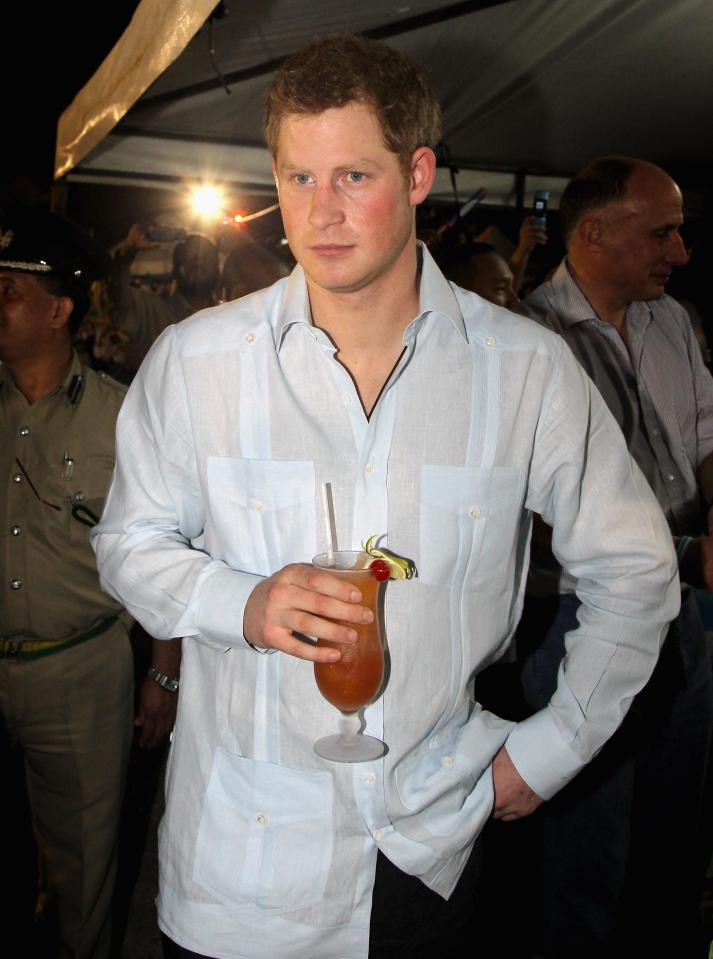 Meanwhile, Meghan Markle’s former trainer has revealed how she stays in shape.

He says the 36-year-old takes a "full-body approach" to her fitness, and did circuit training with Craig three to four times-a-week during her Suits days.

Craig added: "When she gets to the gym, there’s no real complaining. She gets down to business right away and really enjoys it." 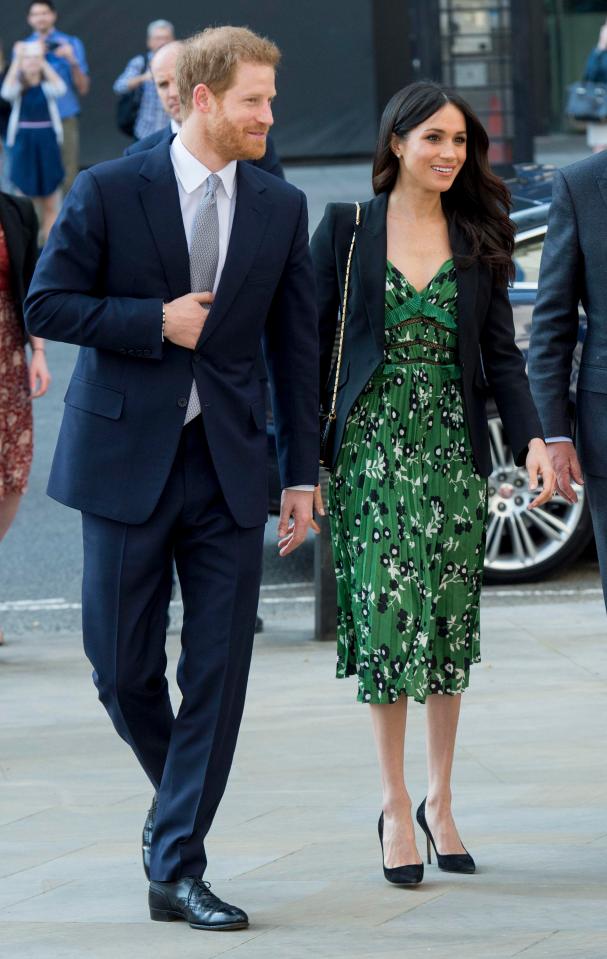 The sessions started with a five-minute cardio warm-up, followed by five minutes of stretching, then a half hour circuit – with a focus on posture.

Meghan finishes off with a five-minute stretching cool down, according to Craig – who says he's stayed in touch since she moved to London.

Apparently the actress has always been in "fantastic shape" thanks to her love of running and yoga – but Craig helped her ramp it up to "the next level".

He did this with low weight, high rep (20-25) training – focusing on her glutes, back, hamstrings, core and even pelvic floor.

Meghan is said to also love lower-body exercises using a mini band, but Craig always mixed things up to keep her body guessing.

Yesterday, ballet dancer Wayne Sleep told The Sun's Bizarre column that Meghan will never be as loved as Princess Diana.

And these are the 16 strict rules that Meghan Markle will have to follow when she joins the royal family… from not eating shellfish to ditching the PDAs.