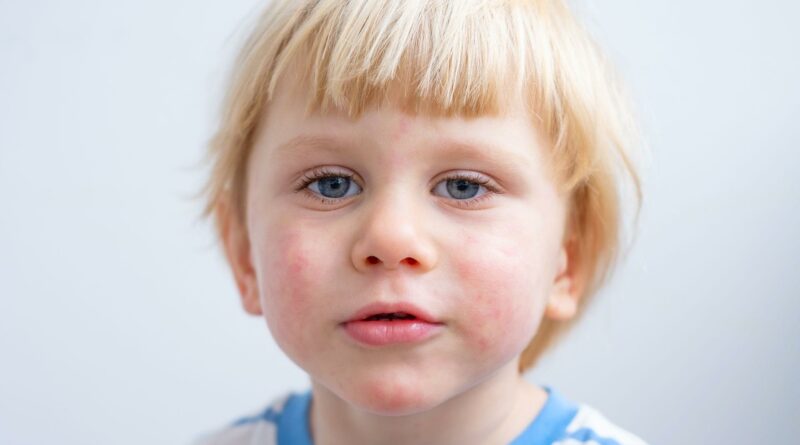 A DECORATION for a toddler's birthday party went viral thanks to a poor font choice. 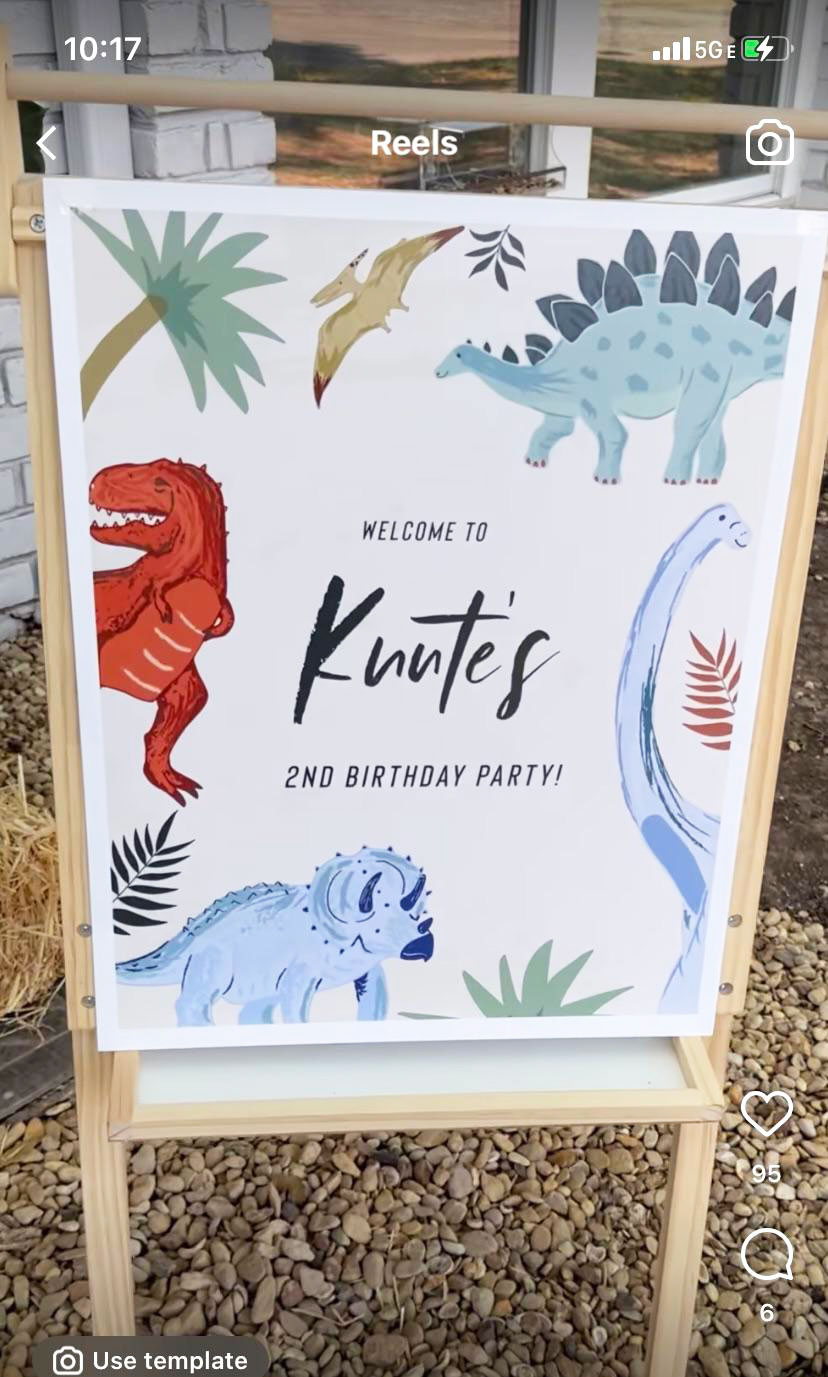 A photo of the party signage was posted to Reddit's forum NameNerdCircleJerk, where people gather to make fun of "unique" baby names.

The snapshot of the name was originally captured in an Instagram reel, and the screengrab made Reddit users do a double-take.

Sitting on an easel, a sign printed with dinosaurs welcomed visitors to the second birthday party for…someone. Reddit commenters could barely parse what the name said.

In the comments section, viewers said the word looked like Knnte, Kuute, or worst of all, Kunte – "pronounced 'c***y, obviously," one wrote.

"How is one of those letters supposed to be an N while the other is a U?" asked a confused commenter. "They look the exact same!"

"That’s one way to tell your child you hate them on the day they are born," another person said. "Name them C***y and call it a day."

Of course, that wasn't obvious at a glance – the Reddit user who found the original photo had to consult the caption for that information. 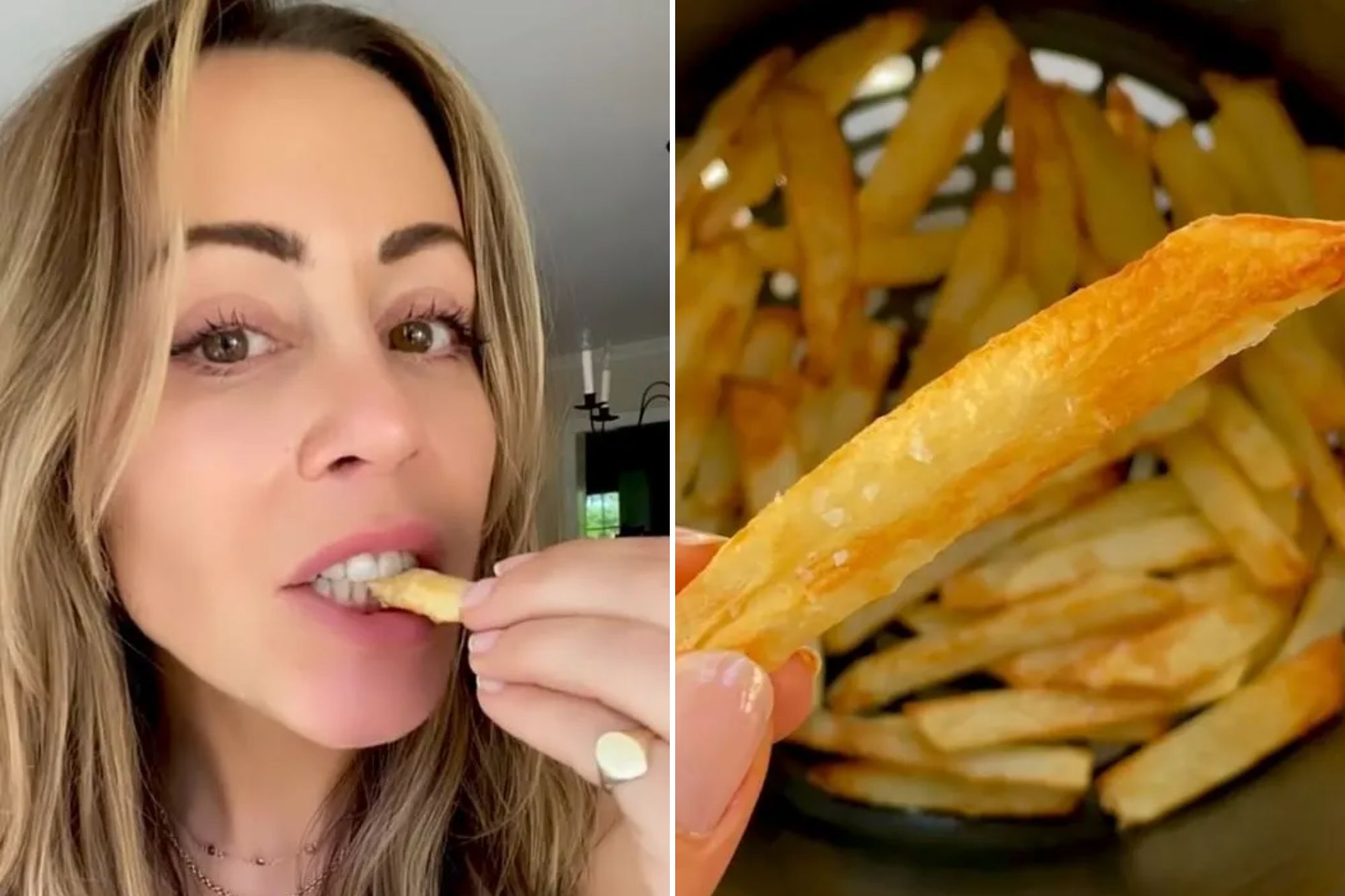 "I know Knute is an uncommon but legit name," one commenter reasoned. "But the combo of awful font and uncommon name is a bit much here as you can’t even read it."

Even with that information, the original poster assumed the worst when they saw the name "in the wild."

"C***y was the second thing that flashed through my head but then I thought, surely not, it’s a kid’s party," they admitted. "But, these days, you never know!"

Some people said they didn't mind the name a bit, but hoped the parents got a refund for the illegible sign.

"Just shown my partner and he thought it was Kurtis," one person wrote.

Additional information from the original poster only made the error more glaring.

"It was a video for the party planner," they noted. "You’d think they would showcase parts of the party that were actually legible."