WITH the arrival of September, the temperature is finally starting to cool off and many of us have been reaching for our warmer jumpers, jackets and trousers.

Next summer is the last thing on many people's minds – especially mums who have been focusing on making sure their kids' return to the classroom goes as smoothly as possible – but a handful of ultra-organised women have seized the opportunity to make the most of B&M's summer sale. 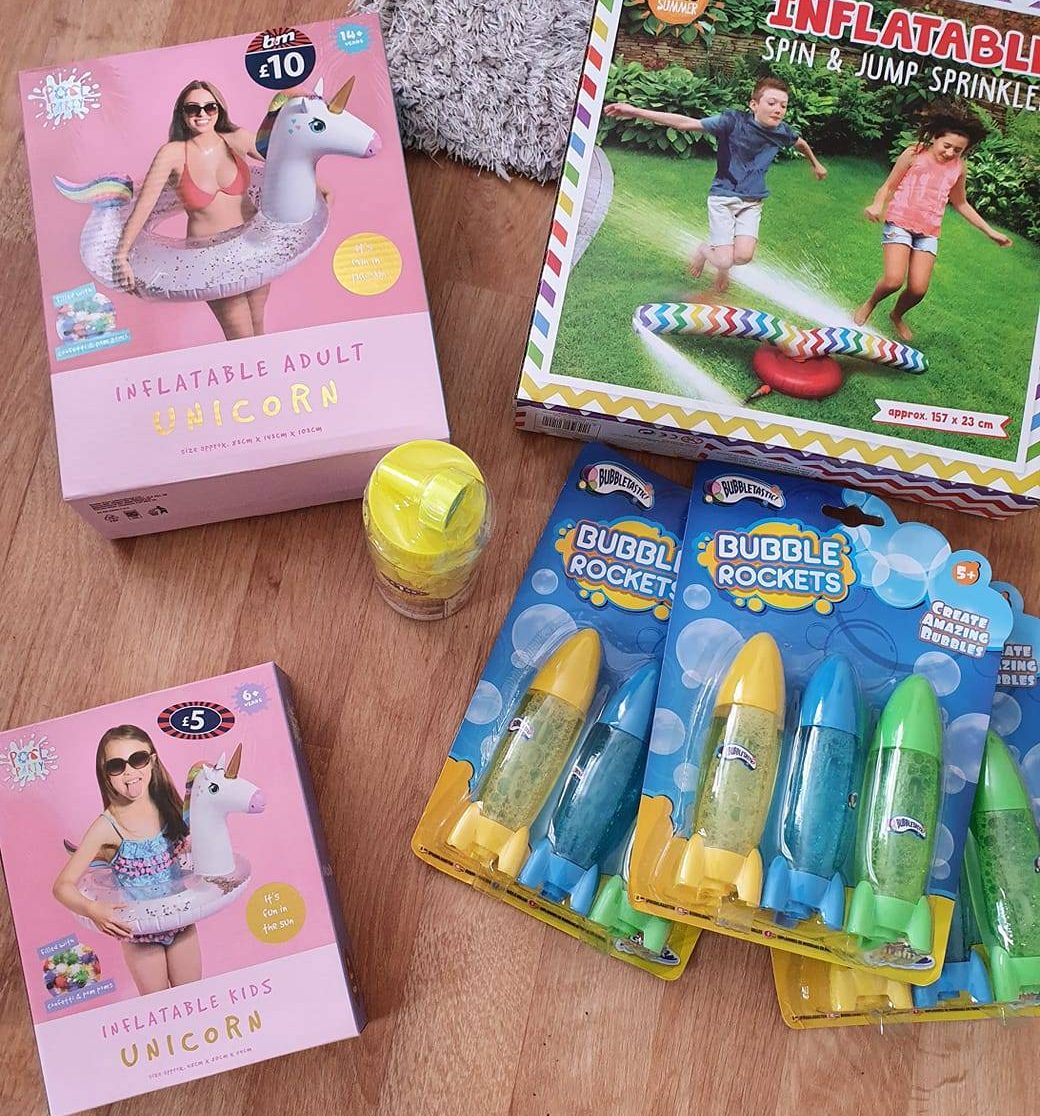 The budget-friendly shop has slashed the prices on a number of its summer toys – and although you might not get to use them until next year, these savvy shoppers show it can pay to think ahead.

One mum couldn't contain her excitement on finding a whole aisle of reduced outdoor toys in her local B&M.

She went as far as sharing a video of the sale section in the Sheffield branch with fellow bargain hunters on the Facebook group Extreme Couponing and Bargains UK, writing "I got a kids' pool with a sun shade £1!"

Revealing the span of reduced items in the clip, the woman shows everything from water guns to paddling pools have had their prices slashed. 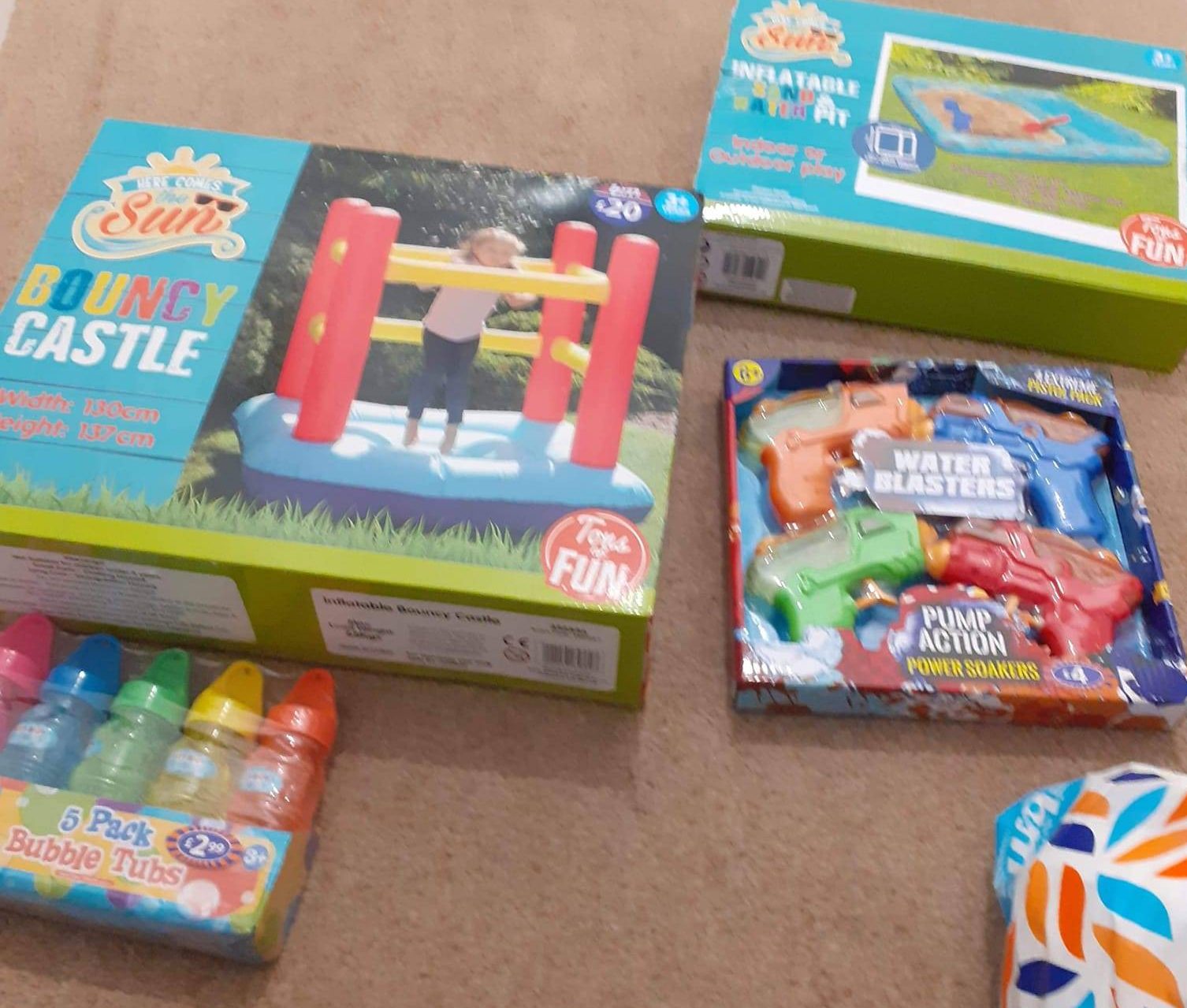 Another mum shared a snap of her extensive haul, spending a total of £6 on an adult rubber ring, a child-size one, a sprinkler game, two bubble rocket sets and some water balloons.

Meanwhile, a second woman was similarly chuffed to take home four different summer toys – including a mini bouncy castle – for less than £20.

As we told you previously, one mum scored 'the bargain of the century' at her local B&M, discovering a 2.4 metre family paddling pool had been reduced to just 10p.

Flaunting her bargain on Facebook, she said: "Bargain of the century today.

"I never get lucky finding offers in B&M, but [I] got this ready for next year and cost 10p. Surely they couldn't even make it for that!" 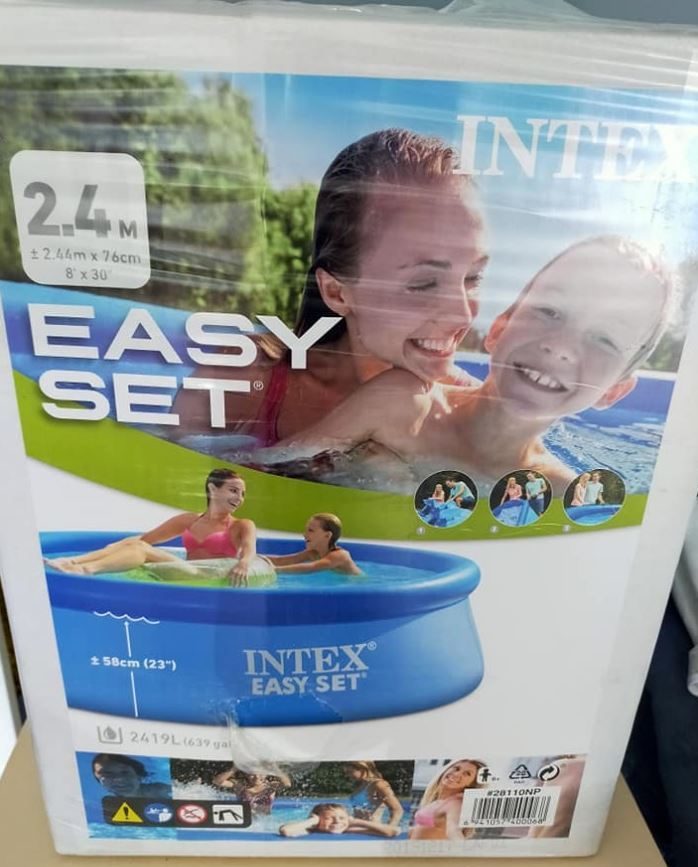 We did our research and these paddling pools usually sell for between £50 and £60 on eBay, so she made an enormous saving.

After these ultra-organised mums shared photos of their loot for next summer, other people decided they wanted a slice of the action.

For more bargain buys, one savvy mum was able to bag £54 of kids' winter accessories – including gloves, hats and scarves – for £8 in the Sainsbury's sale.

Plus, Primark are selling kids' clothes for as little as £1 – and people are racing to get their hands on cut-price dresses.

Meanwhile this make-up addict proudly shows off her ENORMOUS beauty stash… but people reckon she needs to chuck half of it out.