But women's vaginas clearly didn't get the memo. 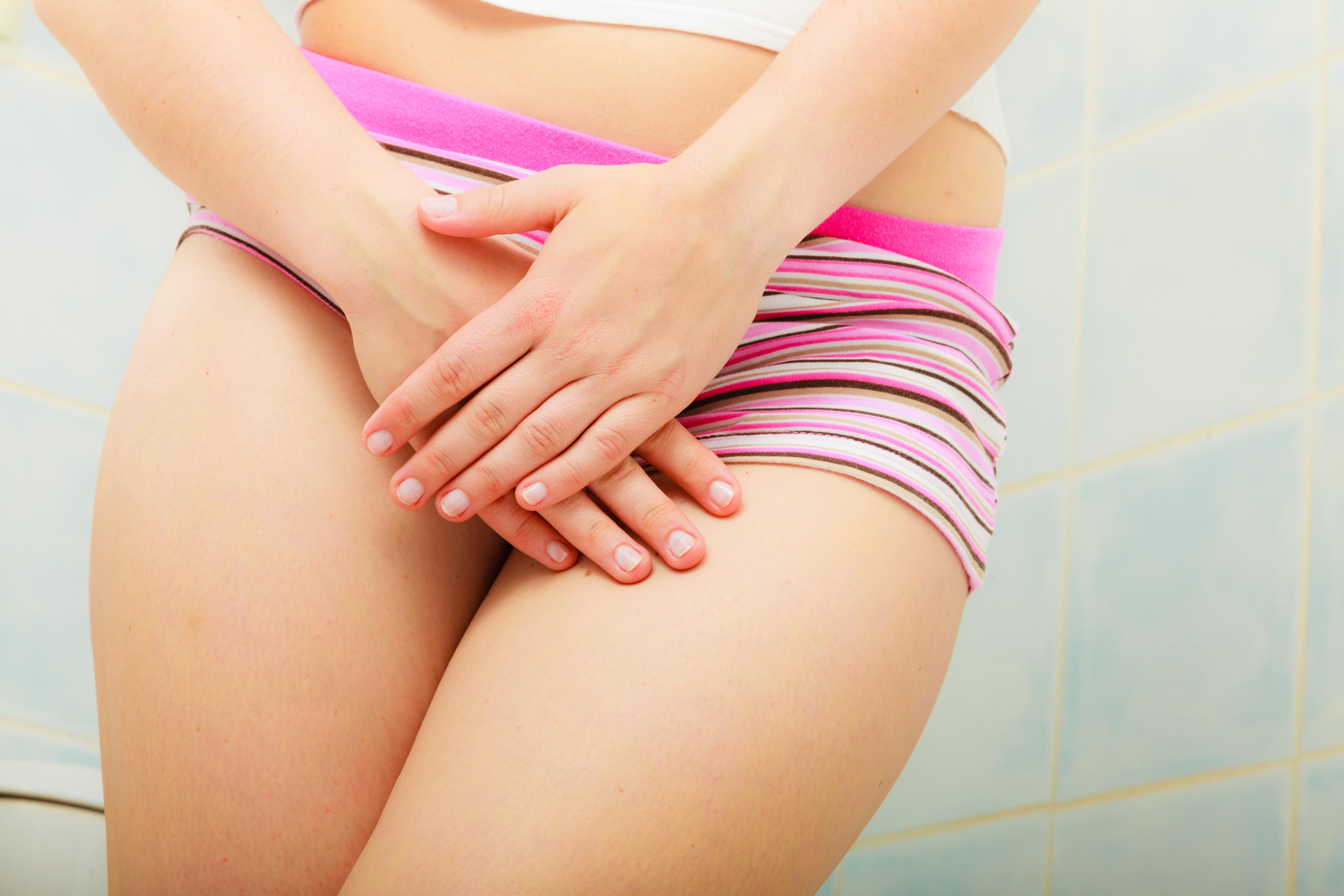 Because while us ladies are bedded down, our private parts are awake and – while not exactly kicking – certainly up to no good.

The Mirror reported that a lot of activity took place in women's nether regions during sleep, and it was actually quite similar to what happened to a man's penis.

"It's called "nocturnal clitoral tumescence" (NCT) and means a woman's clitoris swells during sleep or upon waking," the Mirror reported.

"This is believed to occur especially during the REM phase of sleep and is connected to the absence of norepinephrine – which is what prevents blood flow to the genitalia and prevents erections – during REM." 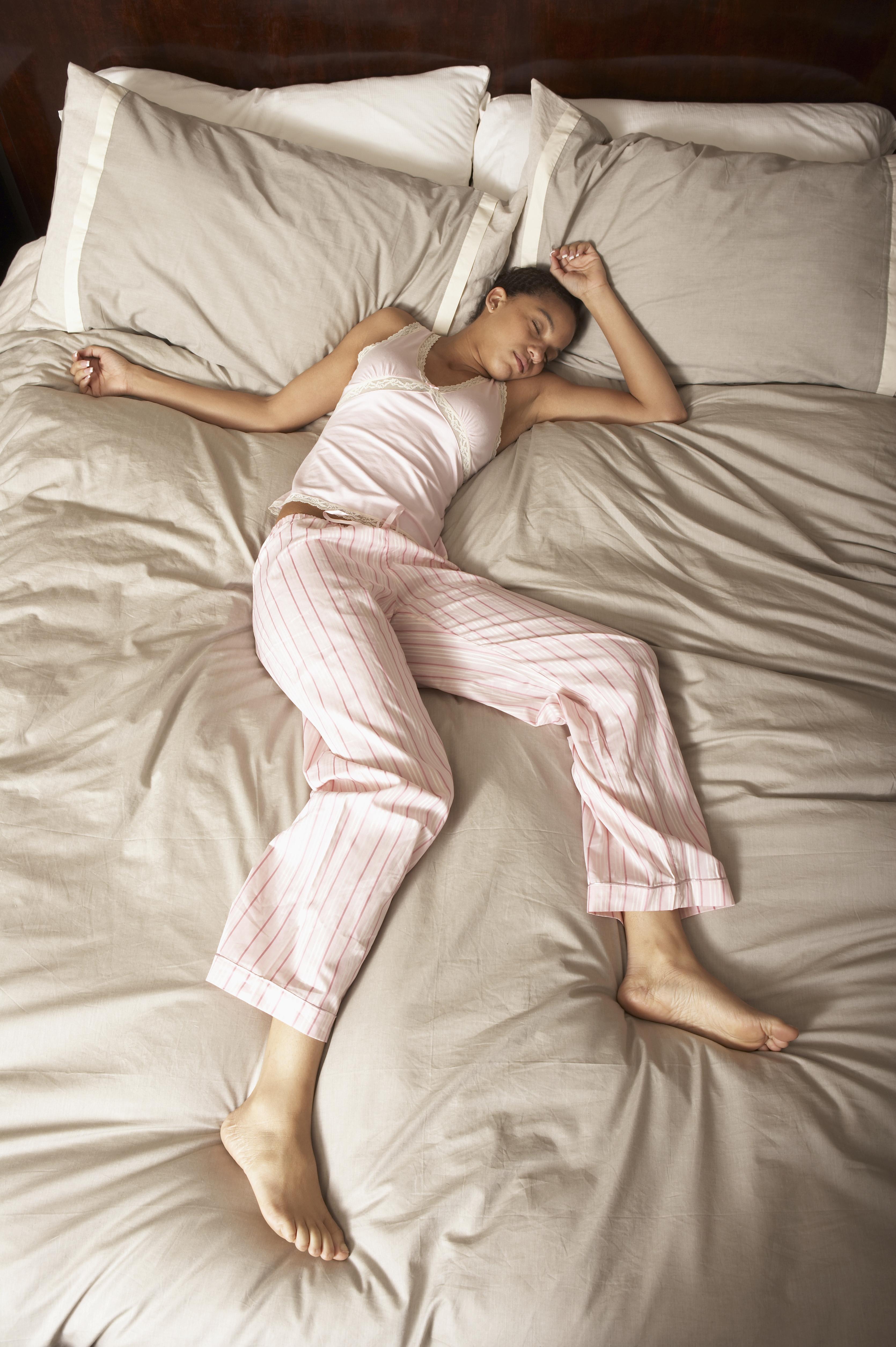 It added: "Given that you have between four to five REM phases during the night, this means a lot of NCT.

"Not only this, but there's another side-effect of NCT, and something that doesn't happen when men have nocturnal penile tumescence."

And it's not the only research that's been done on what happens down there while you sleep.

Scientists in Australia have also looked into it, and realised that both men and women can orgasm during sleep.

Speaking to Mamamia, Director of Medicine at Maitland and Kurri Kurri Hospitals, University of Newcastle, Australia, Dr Sergio Diez Alvarez said: "The interesting thing that's different to males is women are more likely to have an orgasm at the same time during the dream phase."

Meanwhile, a pychotherapist  has revealed why women should never fake an orgasm.

And, a photographer has captured women’s ‘orgasm faces’ before, during and after they climax in intimate photo series.