Home » Fashion » We kept breaking up – since chaining ourselves together our relationship is stronger than ever, we go to the loo cuffed 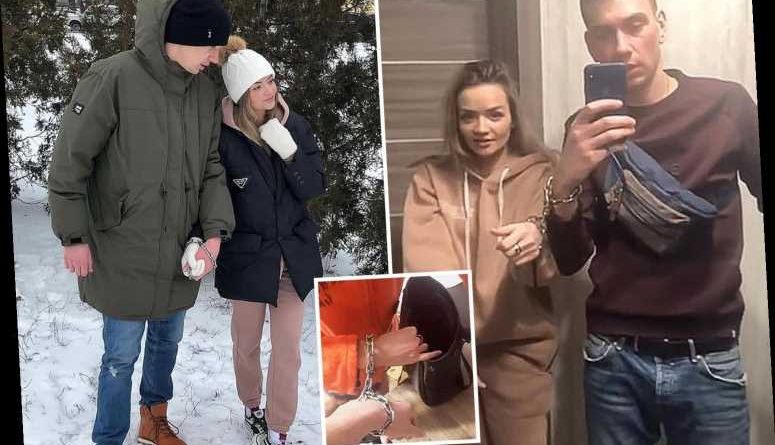 A COUPLE have vowed to strengthen their relationship by CHAINING themselves together for three months.

Ukrainian pair Alexander Kudley, 33, and Viktoria Pustovitova, 28, made the dramatic decision on Valentine's Day, in a bid to keep their struggling relationship on track. 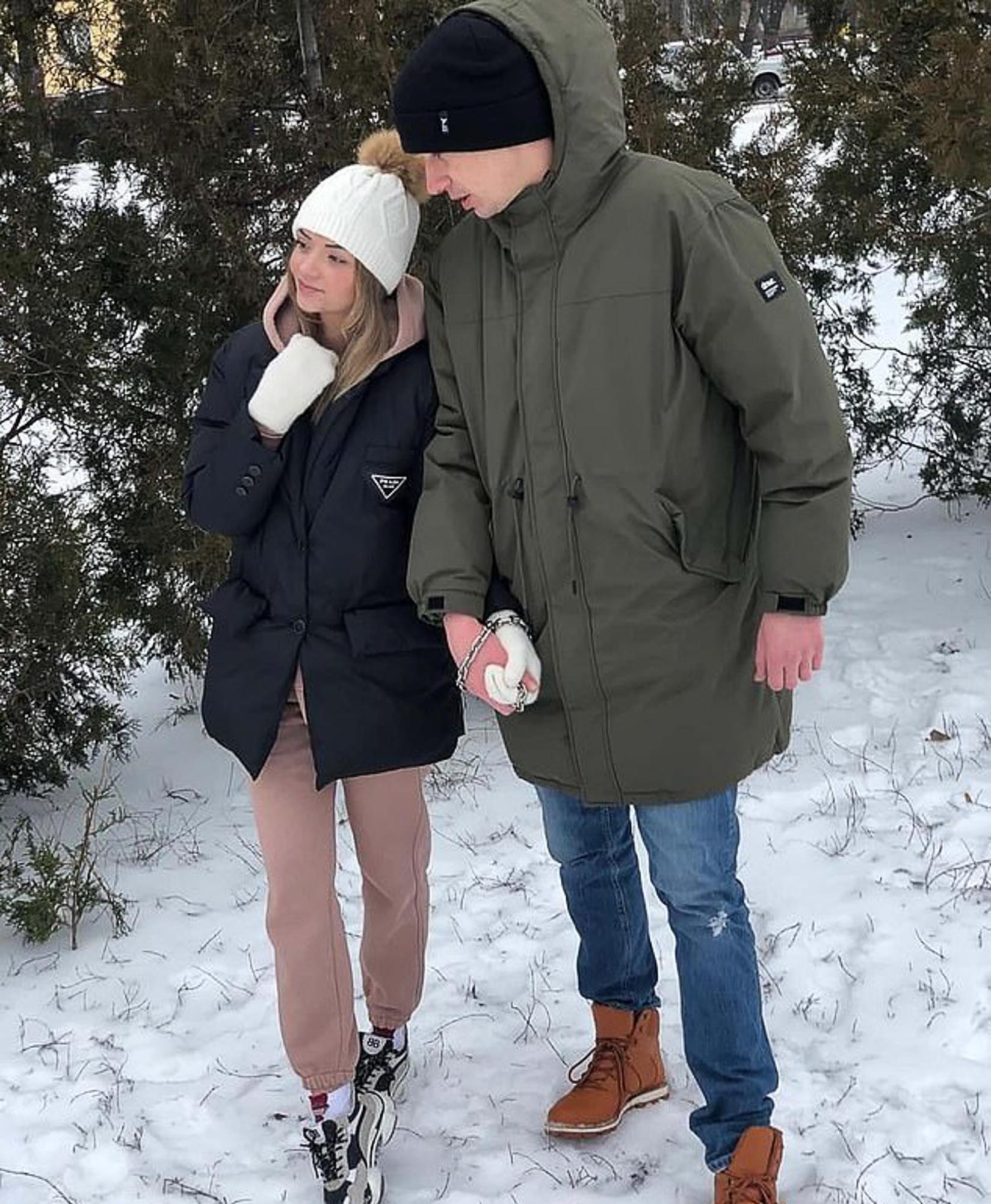 Before then they hadbeen rowing, breaking up and getting back together on a regular basis.

They hope this will keep them together – literally and figuratively.

They even go to the toilet together – opting to use the women's loo when they are out publicly.

One stands outside the door with their arm leaning in while the other goes. 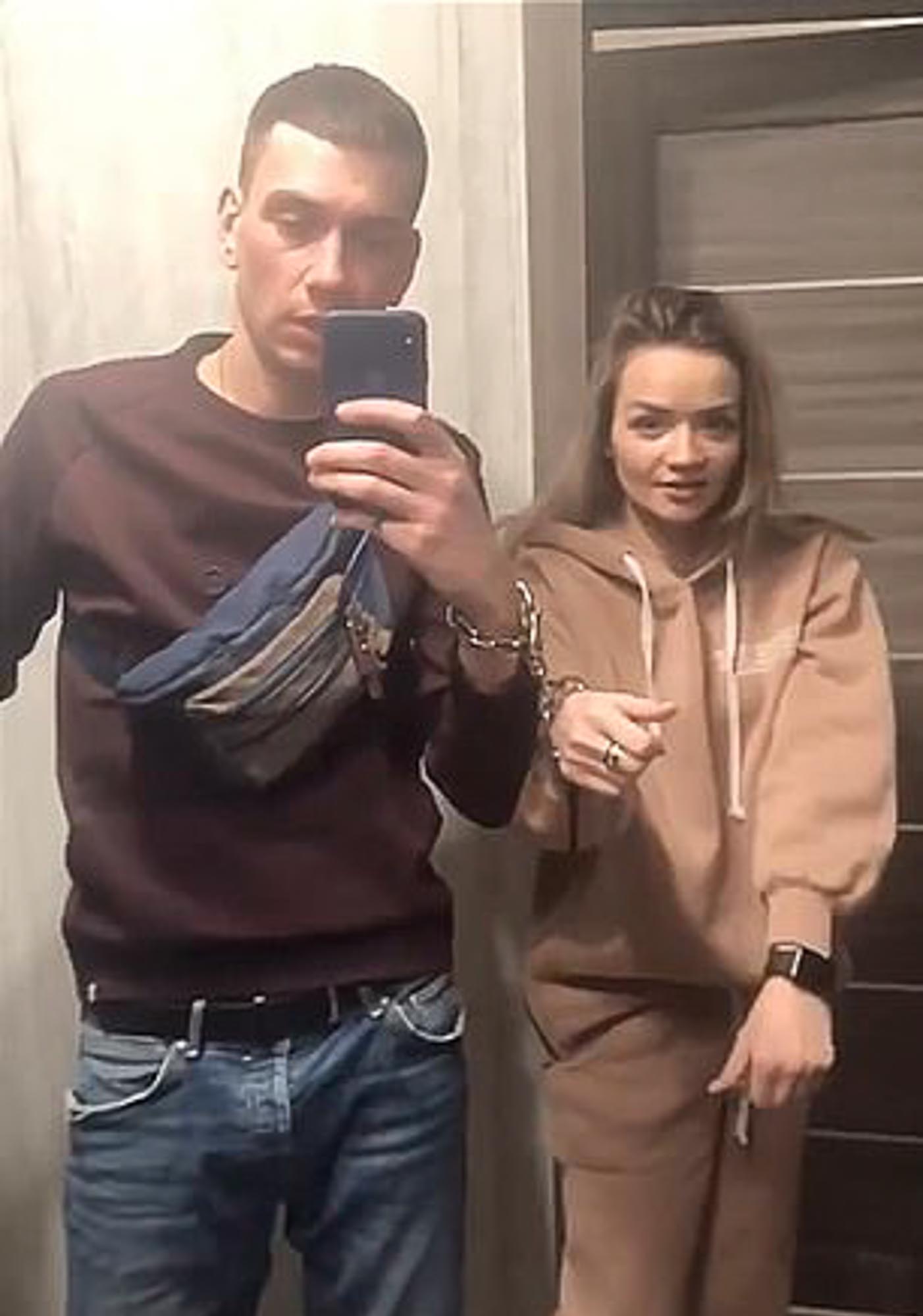 The bizarre experiment's beginnings was witnessed by a representative from Ukraine's national register of records and their palms are centimetres apart.

"In terms of physical comfort, with every day passing, we are getting used to it more and more. It gets easier," car salesman Alexandr told Reuters, the Metro reported.

"We used to break up once or twice a week.

"When during another fight Vika once again said that we had to break up, I replied: “Then I will attach you to myself”.’ 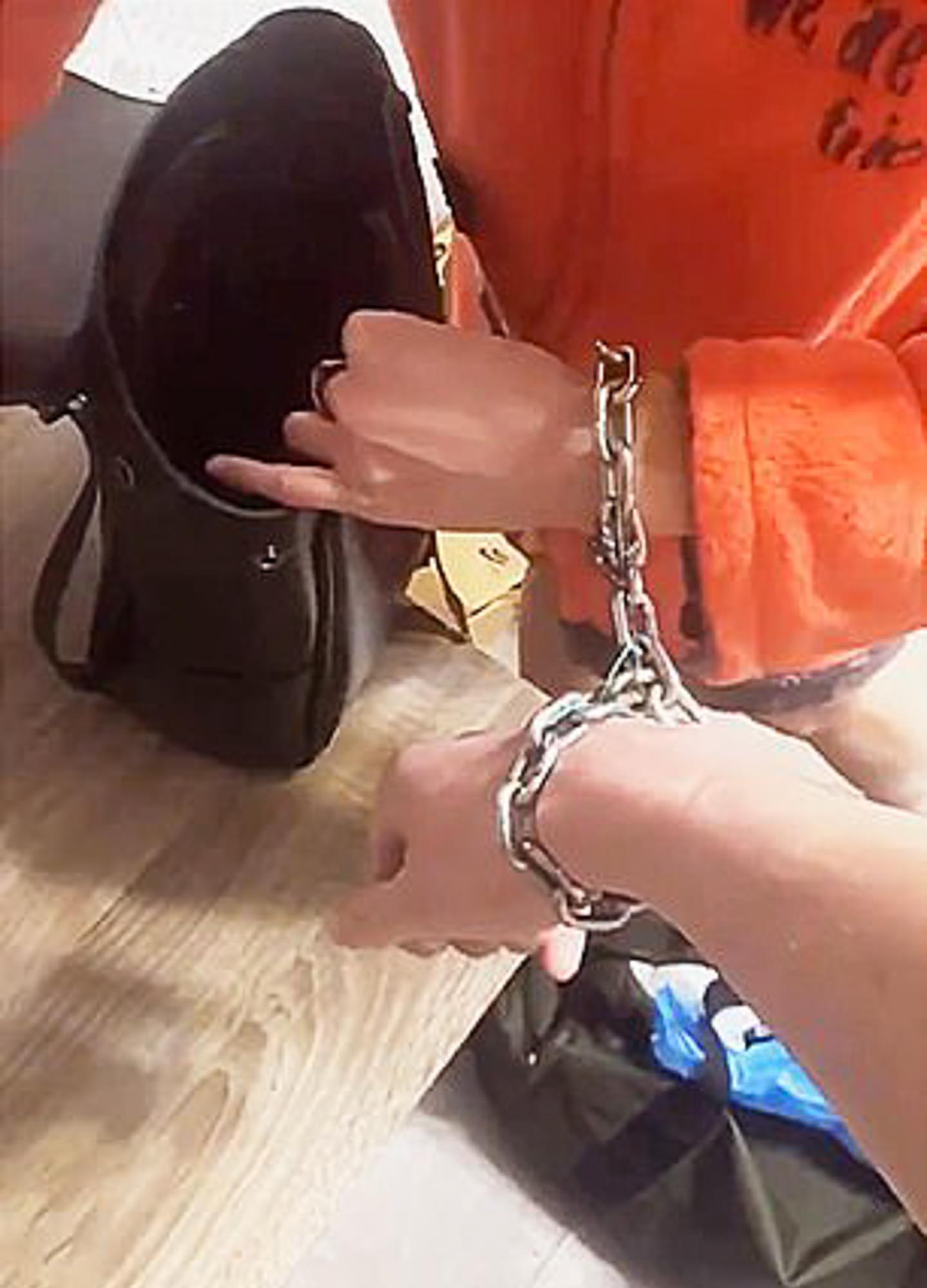 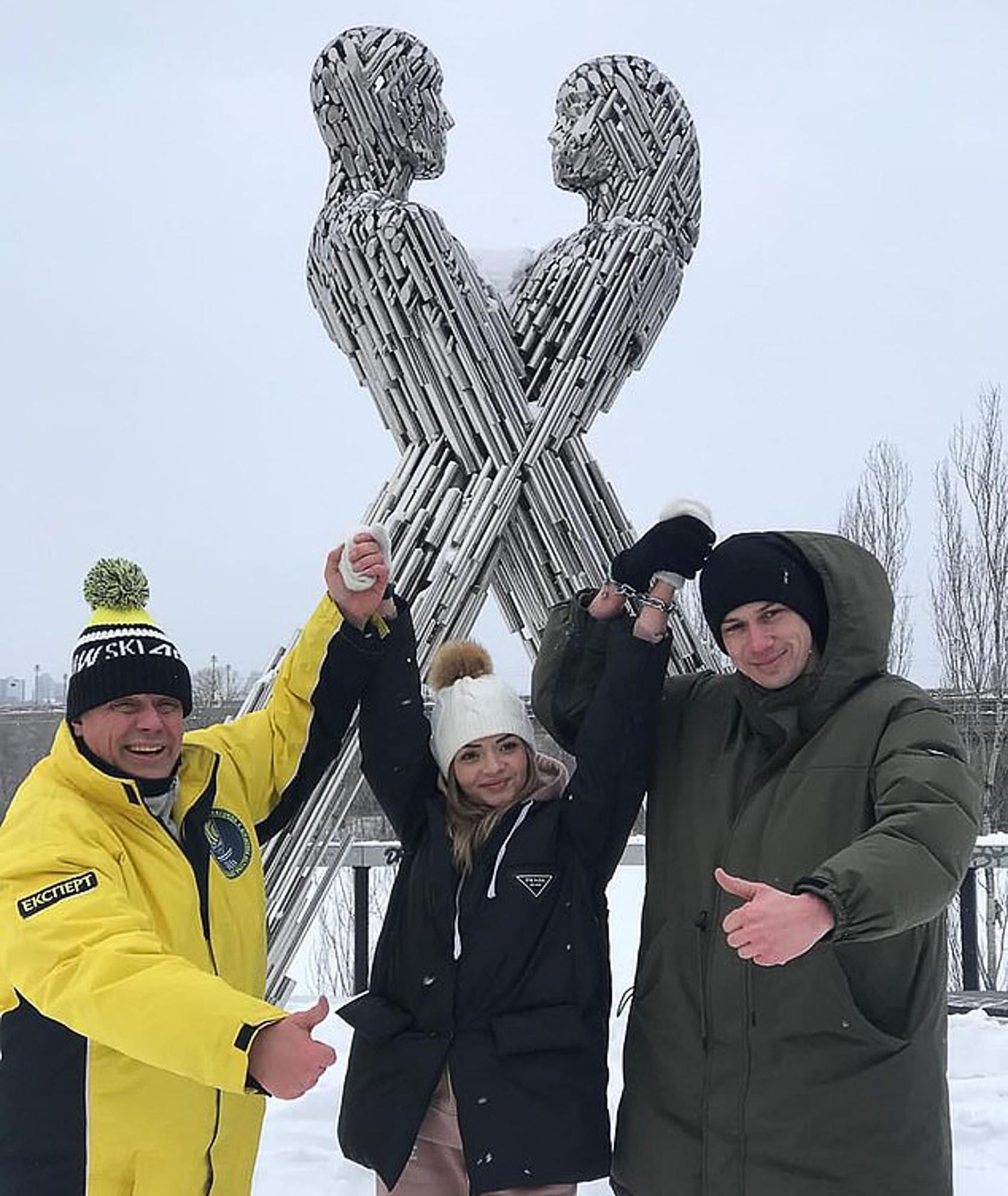 He admitted they still fought, but that they loved one another.

Reactions to the experiment have been mixed with some people saying it is bonkers, but others thinking it is a sign they are deeply in love.

They aren't the only racy lot…. meet the couple who won’t stop swinging now they are married – and even enjoyed a four-way sex session on their honeymoon.

In more sex news a woman claims she has sex with ELVES… and they know exactly what you want in bed without asking.

And a great-granny, 91, gushed about her "wonderful" sex life with a 31-year-old toyboy.