Even Joan Rivers would be a fan of Meghan Markle’s style! At least that’s what her Fashion Police co-star Brad Goreski claims. It’s just that good!

“Meghan has really good style. So I don’t know if there would be really much to touch there,” he exclusively tells Us. “Joan’s voice was specific and so unique that it’s very hard to think what she would come up with. But I’m sure she would be having a lot of fun as she always did with everyone in Hollywood.”

But it’s not just the late comedian who’d be a fan. Goreski himself also admires Markle’s looks. “I love her style and I love what she’s doing with her platform, her and Harry,” he says.

In fact, his husband Gary Janetti has an Instagram account where he pokes fun at the royal family, in a very honorable and kind way. “We’re fans of them. We both love the royal family,” he explains. “What Meghan has done in the royal family and outside of it now is just extraordinary.” 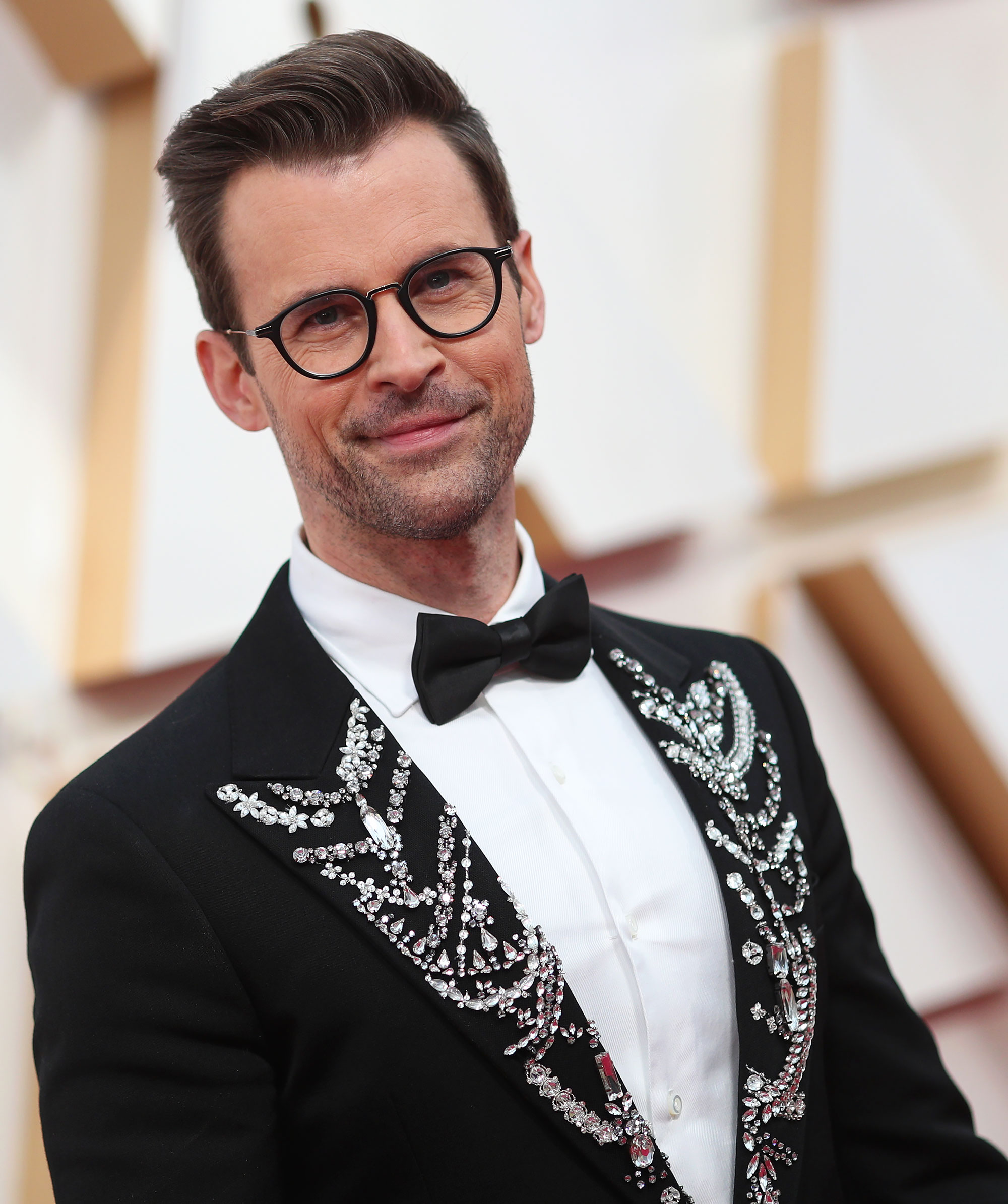 During the interview, Goreski also opened up about his rosacea and why he decided to team up with Galderma for its Face Up to Rosacea campaign.

“It’s been a long time that I’ve been dealing with this and I just want people to feel empowered,” he explains. “And I also want people to know that they are not alone in this struggle.”

He says the struggle isn’t just the bumps and the redness, but it’s also about how it makes you feel. “Something also happens on the inside where it starts to affect your confidence. I know it affected mine,” he says. “I hope through this campaign we can help to empower people and make them feel better.”

Listen on Spotify to Get Tressed With Us to get the details of every hair love affair in Hollywood, from the hits and misses on the red carpet to your favorite celebrities’ street style ‘dos (and don’ts!)