Home » Fashion » What date is Mummer’s Day 2018, what’s the Cornish festival about and why is it controversial?

However locals are adamant that its traditions – including blacking up their faces – are not racist. Let’s take a closer look at this centuries-old celebration. 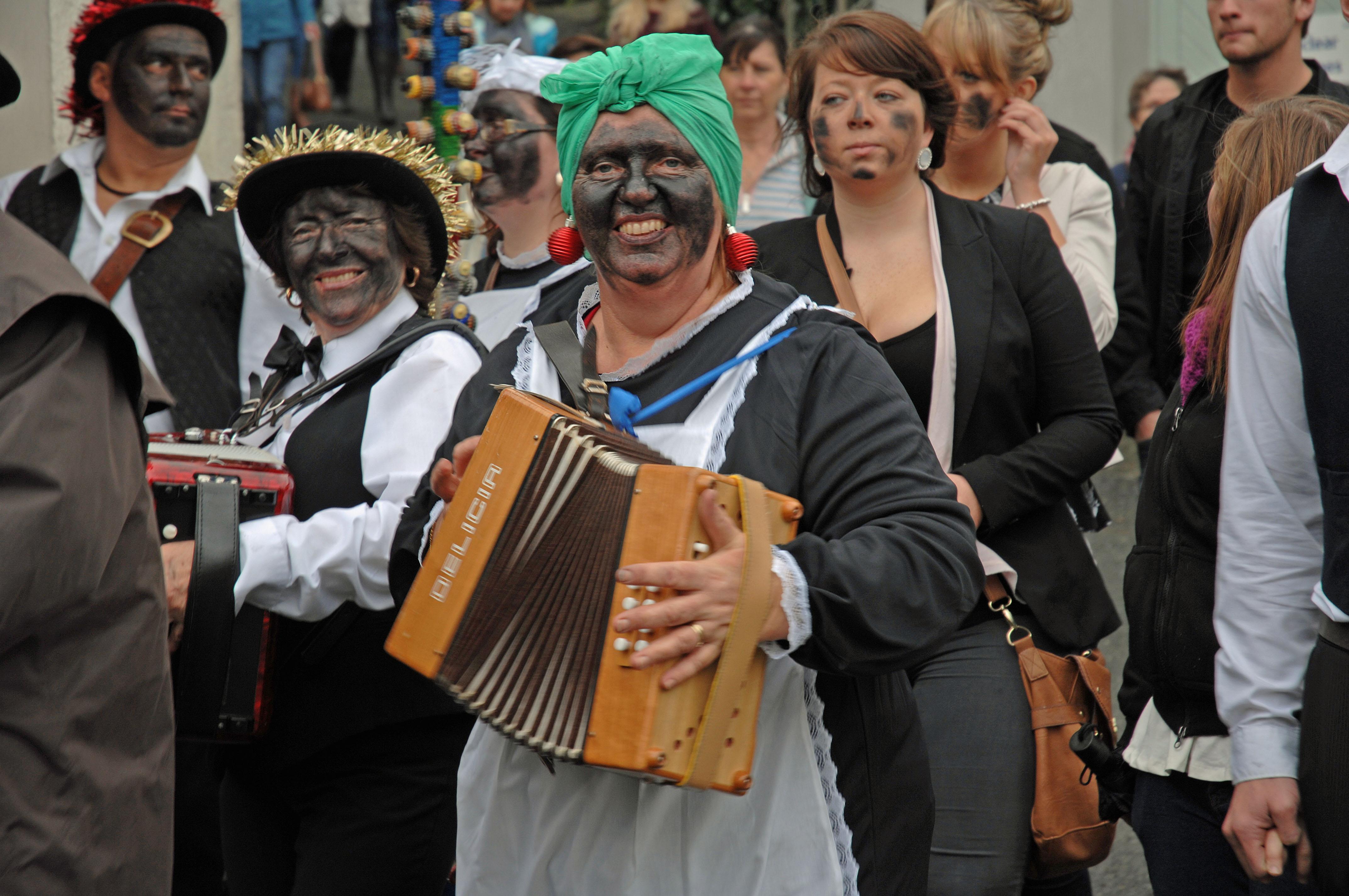 Where does Mummer's Day take place and what are the origins?

The festival’s roots lie in an ancient pagan midwinter celebration and it has been celebrated in Cornwall for centuries.

In the nineteenth century, people would perform Mummer's plays at home and in local pubs.

They would sing folk songs and have as much fun as possible – which apparently was regarded as being 'un-Godly' at the time.

It's for this reason they started to black their faces so that their employers wouldn't recognise them.

The dark face paint, masks and dark clothing are symbols of the celebration of the winter solstice.

It is in contrast to the "white" summer solstice festivals of Cornish towns such as the 'Obby 'Oss festival in Padstow and Golowan in Penzance. 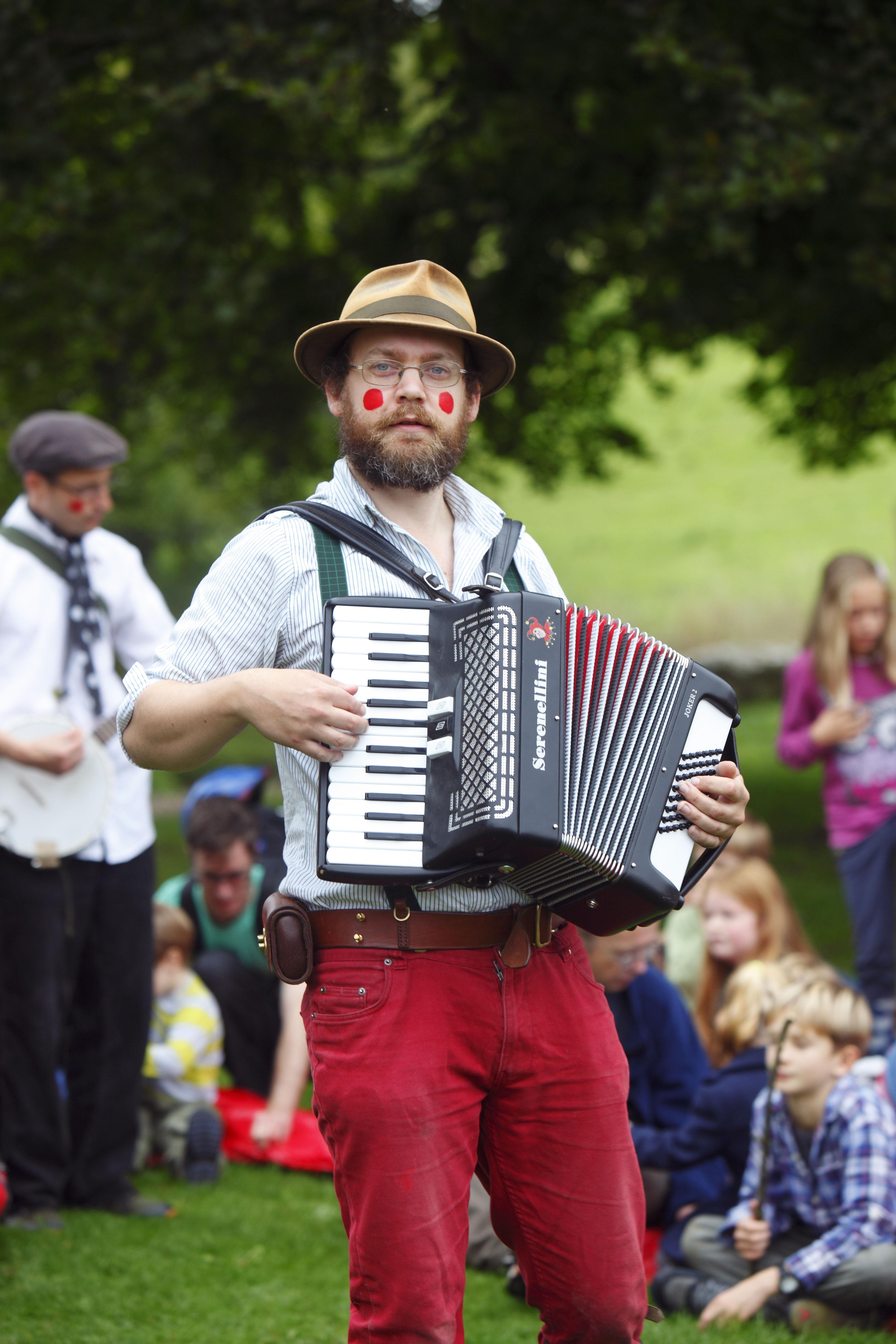 Why do people think it is racist?

One of the festival's traditions is for "guise dancing", which sees people disguising themselves by blacking up their faces or wearing a mask.

People would feel less inhibited and perform outlandish dances and racist songs in exchange for food or money.

It was once known as "Darking Day", but this was shortened to racist-sounding "Darkie Day".

People wrongly associated this term with black people, but the Padstow people claim there is no connection.

Why is Mummer's Day associated with the minstrels?

Although fans have denied that Mummer's Day is racist, over the last century it became popular for people to perform well-known minstrel songs – which are filled with offensive language and references to n****s.

While some people have claimed that this was because they were showing solidarity for black slaves in the US, its unsavoury undertones are enough for the event to be banned, people claim