Home » Fashion » What do the cast of The NeverEnding Story look like now?

IT’S been a staggering 36 years since young Bastian Bux fell into the world of The NeverEnding Story.

Fans will recall how he encountered the characters of Atreyu and The Childlike Empress in the 1984 fantasy classic, but what do they look like now? 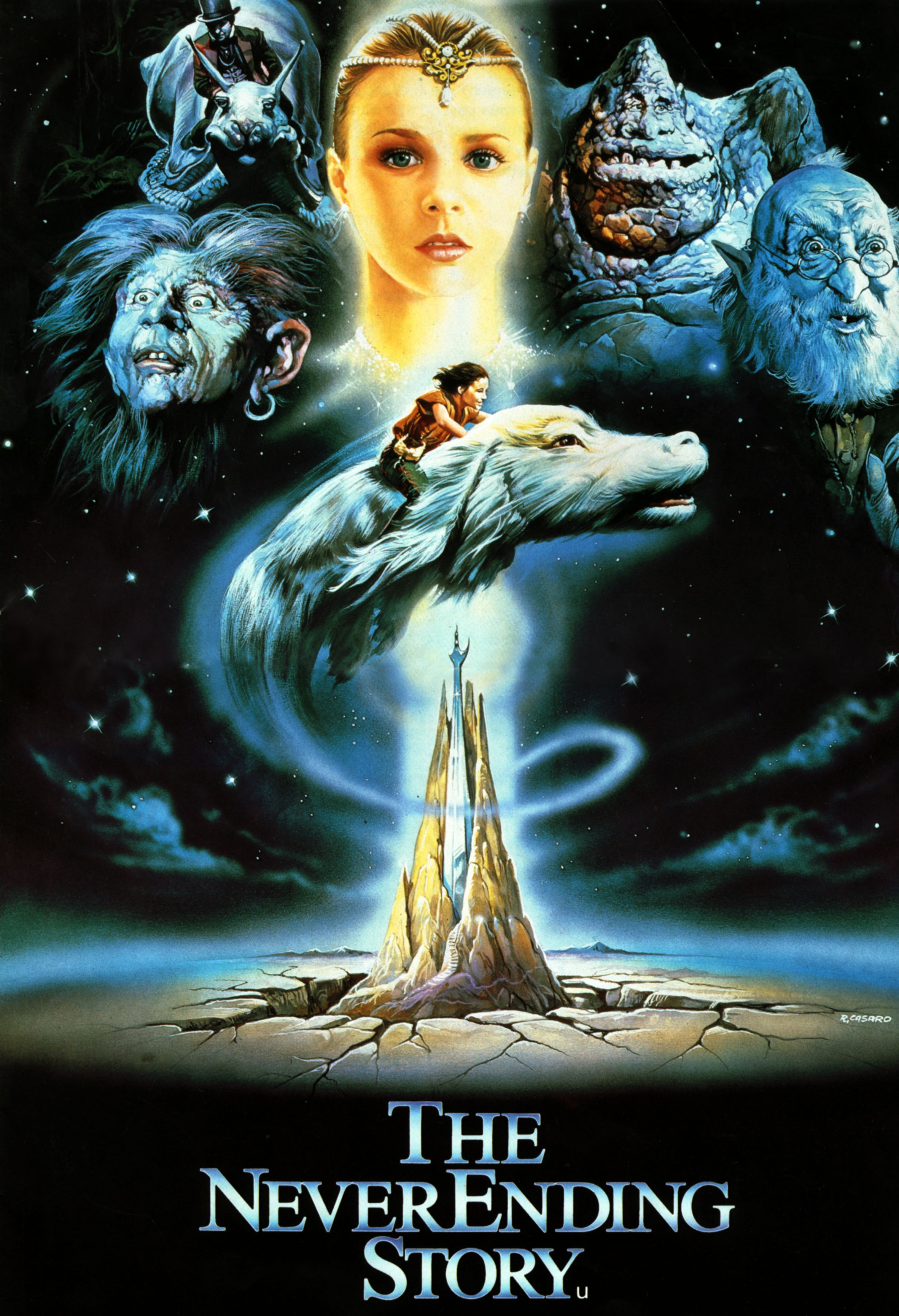 In the movie, hero Bastian discovers the NeverEnding Story book and reads it in the school attic while escaping bullies.

This leads him to a world of Fantasia where he has to battle against the Nothing with warrior Atreyu to save the Childlike Empress and her kingdom.

The main three cast members were just children when they starred in the film and are all grown up now.

But what have they done since and have they starred in any other movies? 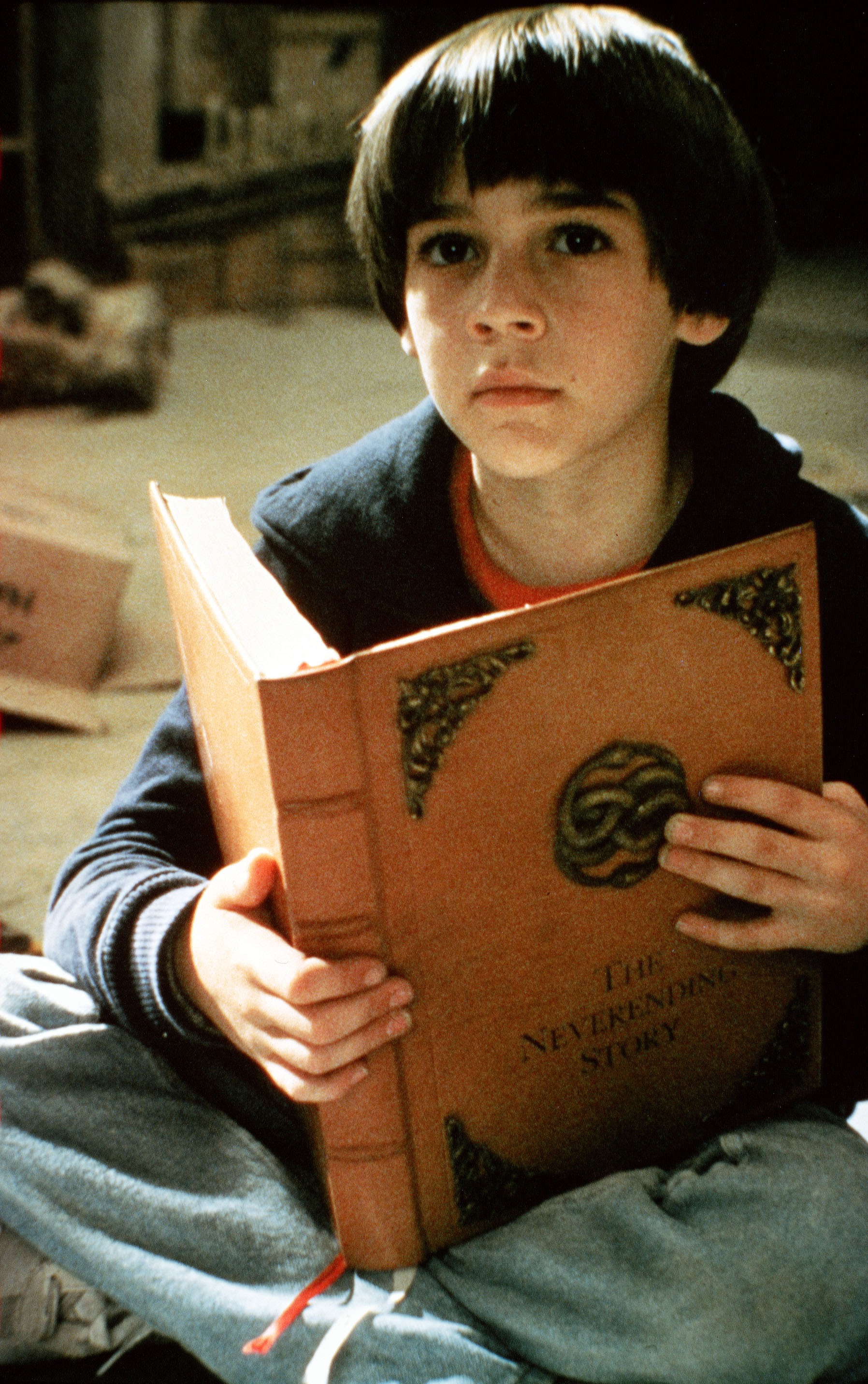 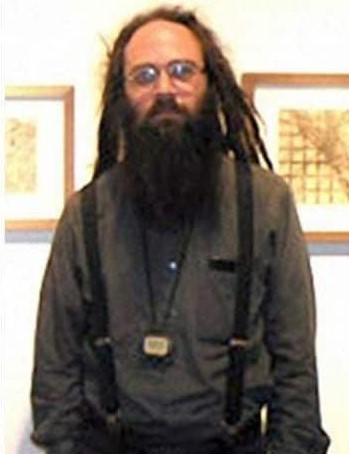 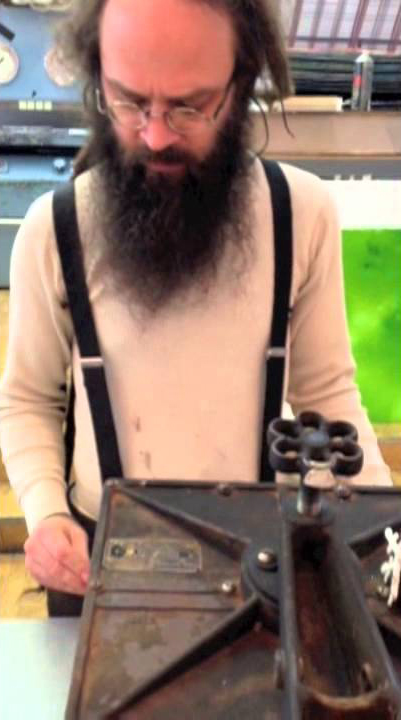 Bastian Bux, played by Barret Oliver got his big Hollywood break in The NeverEnding Story, but it wasn’t his only big film.

However, you won’t watch him on the big screen anymore, as he stepped away from the spotlight after 1989's Scenes from the Class Struggle in Beverly Hills.

Barret is now also an author after writing a book on the Woodburytype printing process from that time.

Barret later starred in a 2012 short film about his craft, called "In the Usual Manner." 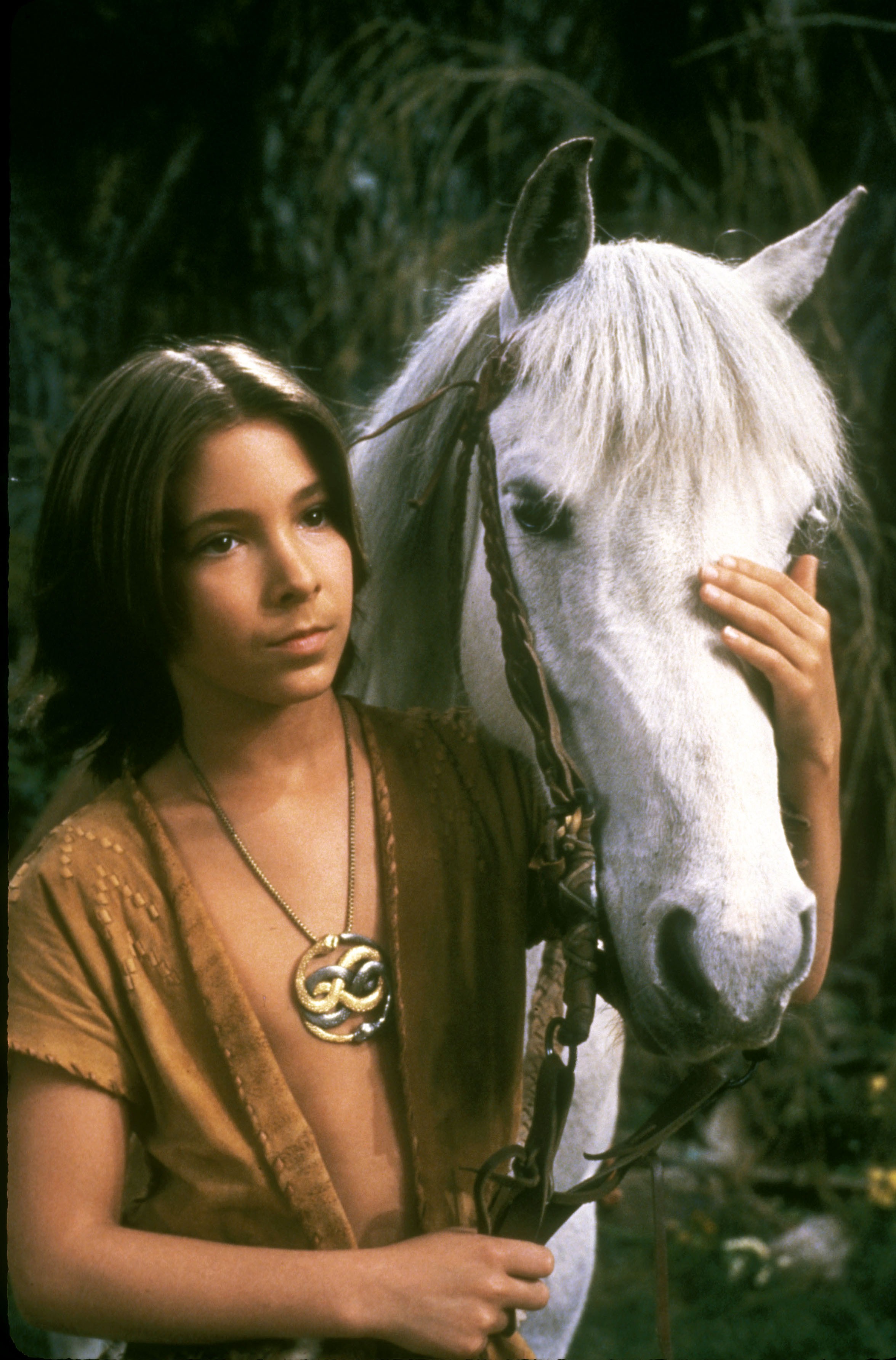 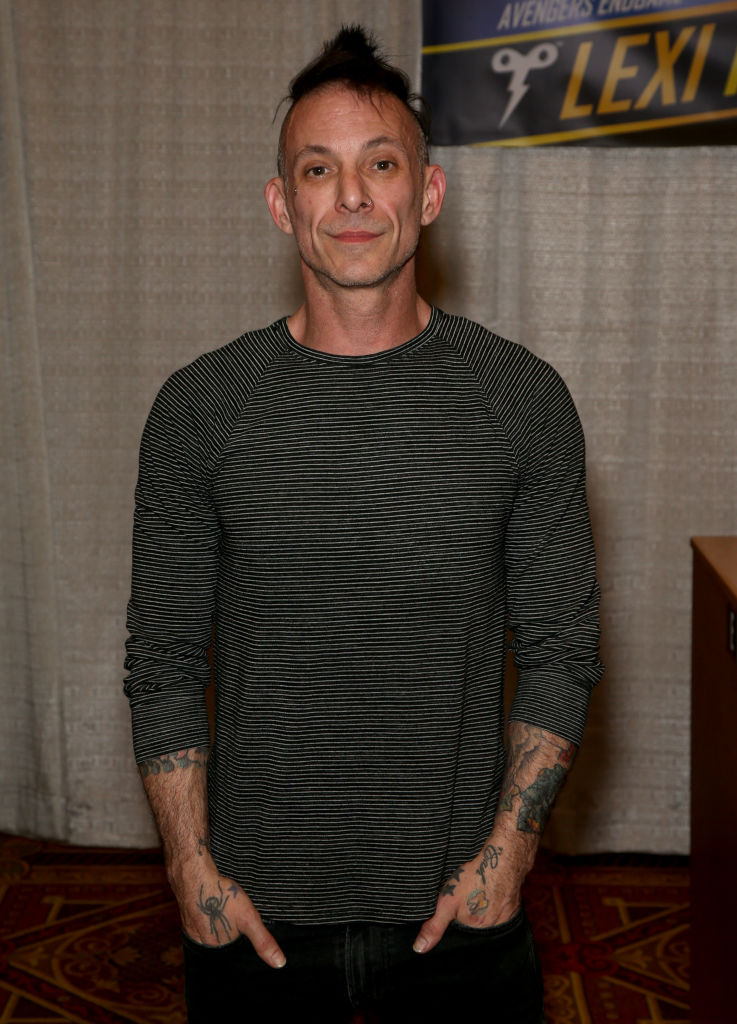 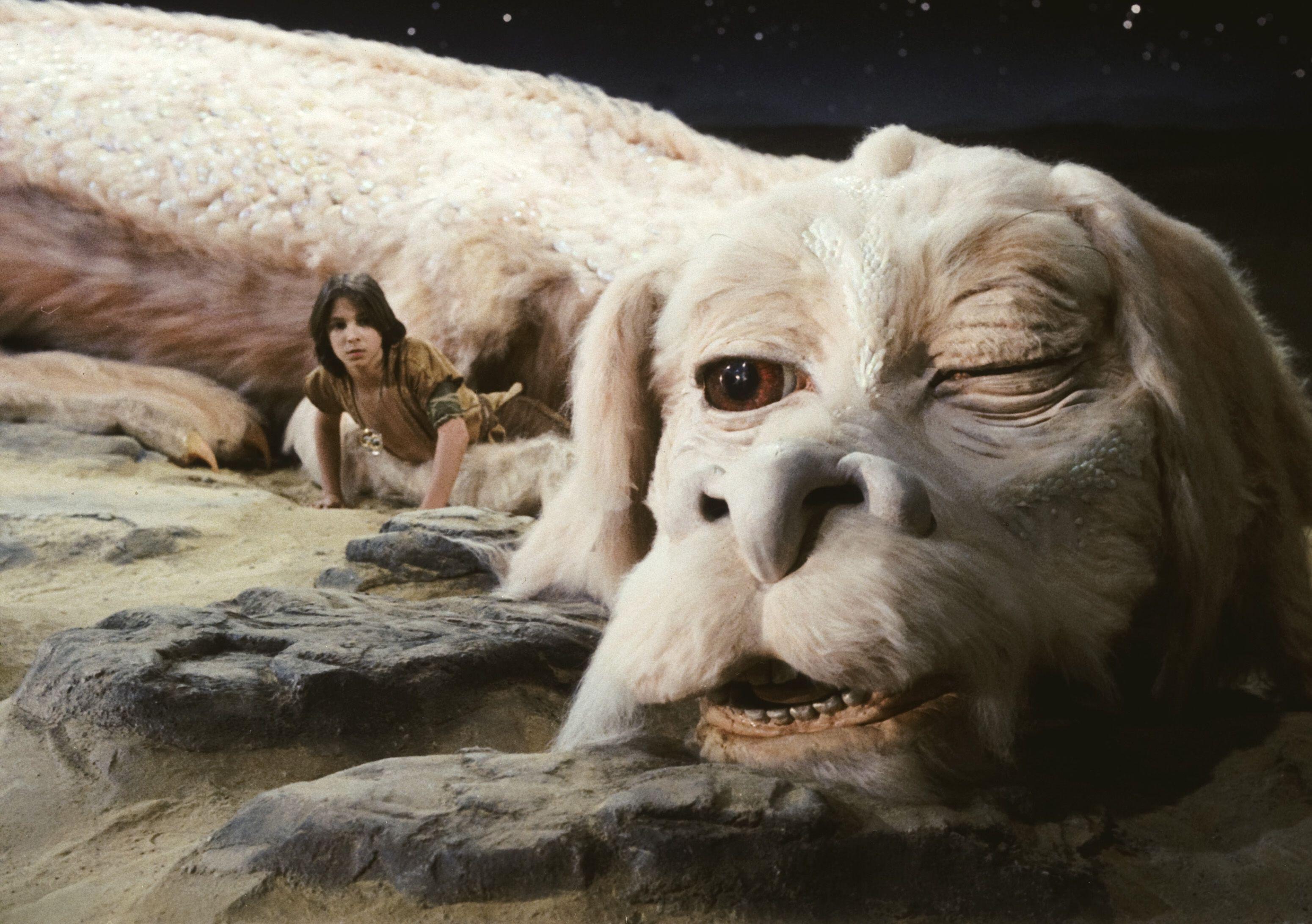 If you want to feel old, teen actor Noah Hathaway was 13 when he starred as Atreyu in The NeverEnding Story, and is now 49 years old.

In the movie Atreyu had to endure the heartbreaking death of his horse but rallied to battle the evils in Fantasia.

You may not have seen actor Noah for a while, and this is because he ended up leaving Hollywood for 20 years, before making a comeback to the spotlight.

He quit after starring in 1986's Troll because he "just wanted to drop off the radar and be a regular human being" for a while.

He then worked in finance and tattoo artistry, but returned in 2012 to star in Sushi Girl, and has since written his own screenplays. 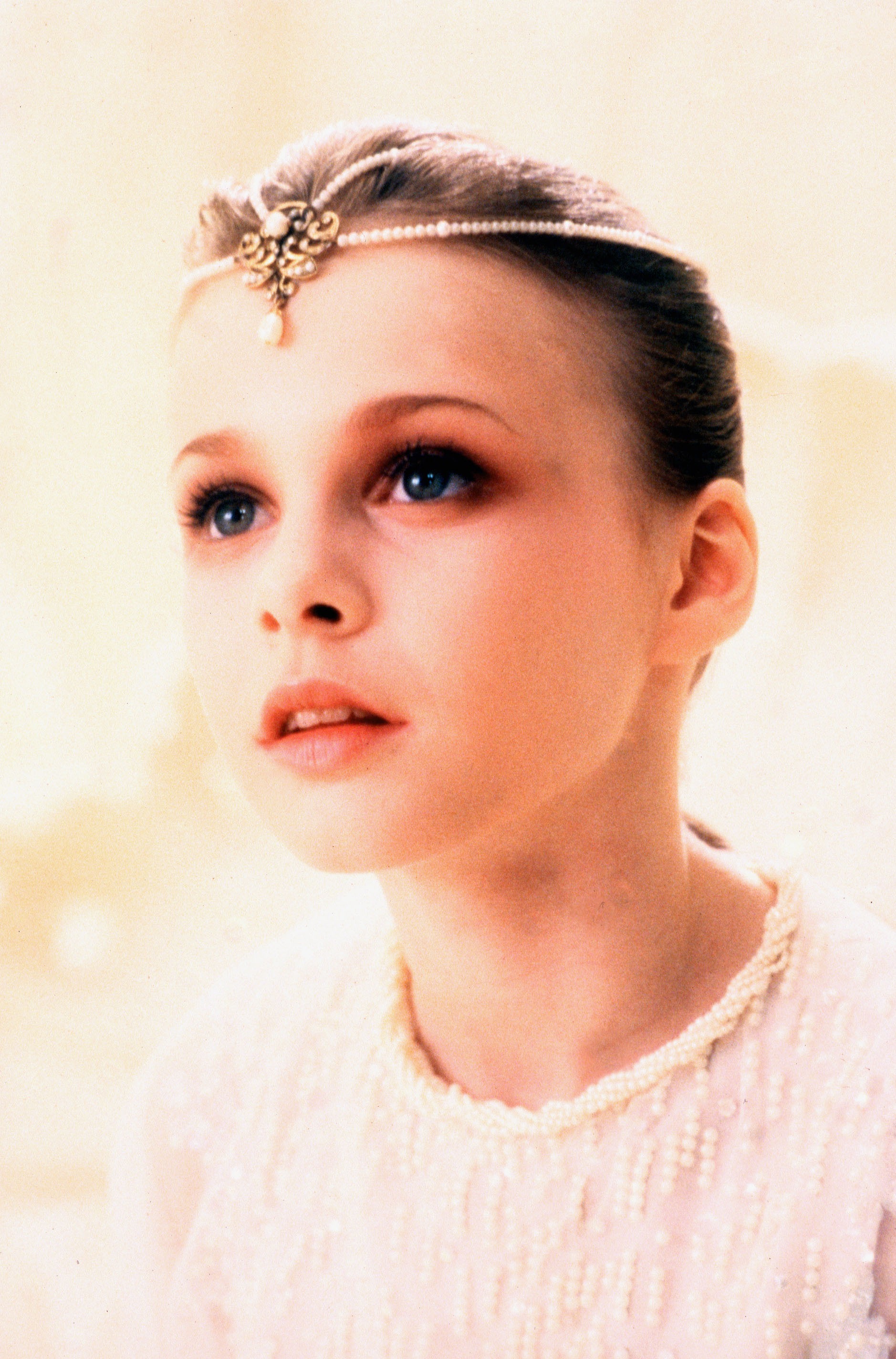 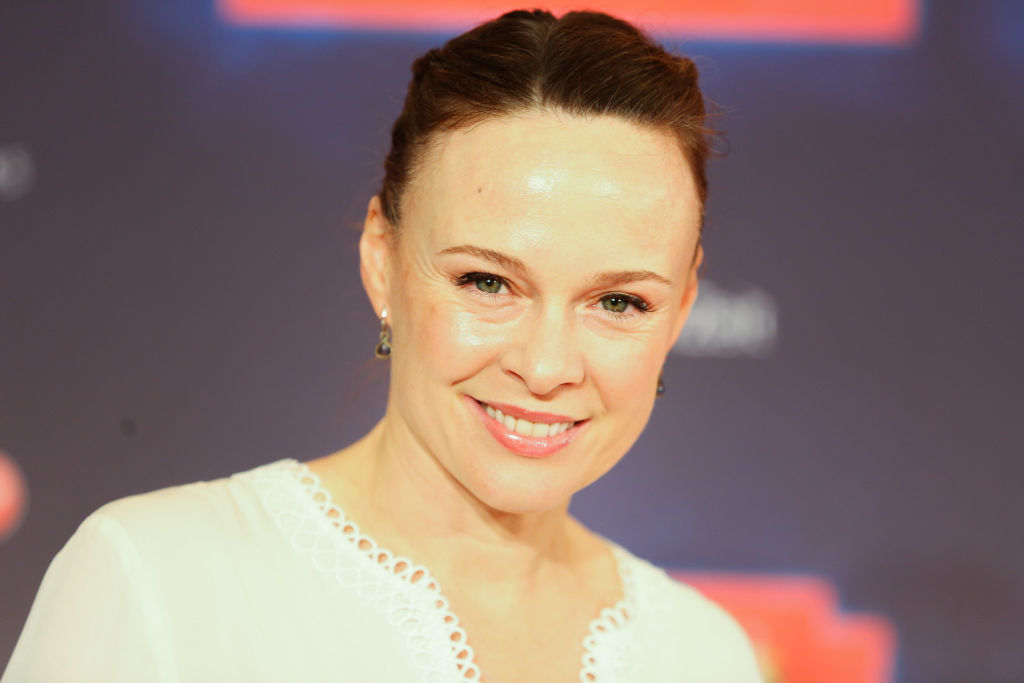 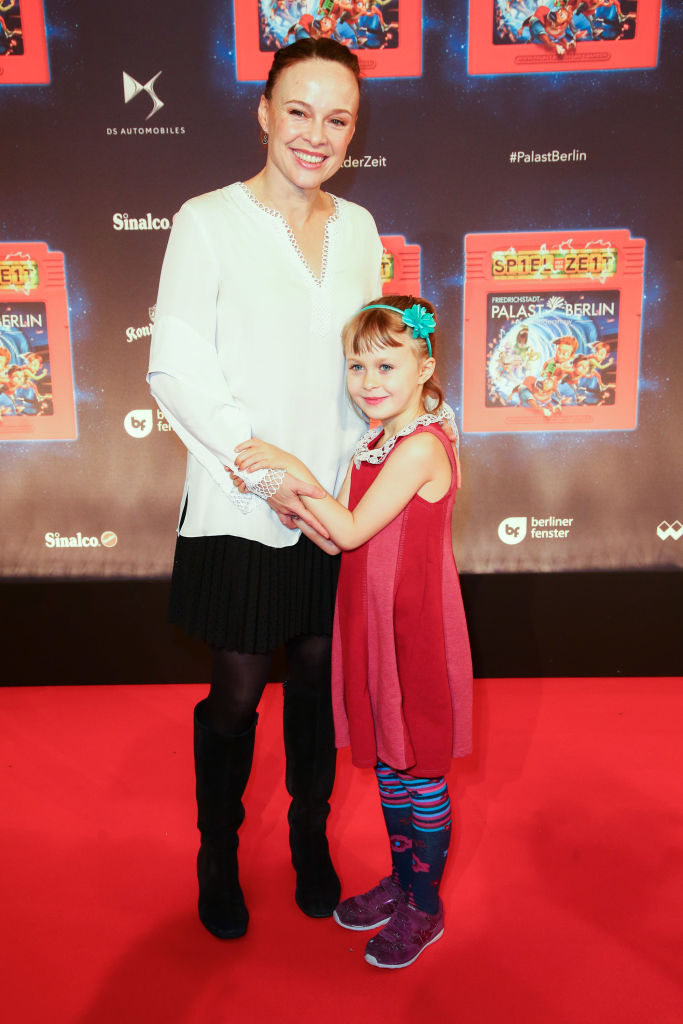 Another huge star in the film was The Childlike Empress, who landed the role when she was 12 years old.

It was actress Tami Stronach’s first ever movie and she called it a “fluke” she was chosen.

She has not pursued a career in Hollywood and she studied dance in college and graduate school and now runs her own company in New York.

Tami, now 48, said of her choice: “I made a decision that I would throw myself into dance and that if I really missed acting, I would return to it as an adult when I was in charge of my life and I wasn't upsetting my parents, who both had really active full careers and couldn't just give over all their time to pursue being my manager.

“So that's what I did and I ended up dancing for 20 years professionally in New York."

She has helped to develop the Paper Canoe Company, which performs plays across the country, and performs as a musician too. 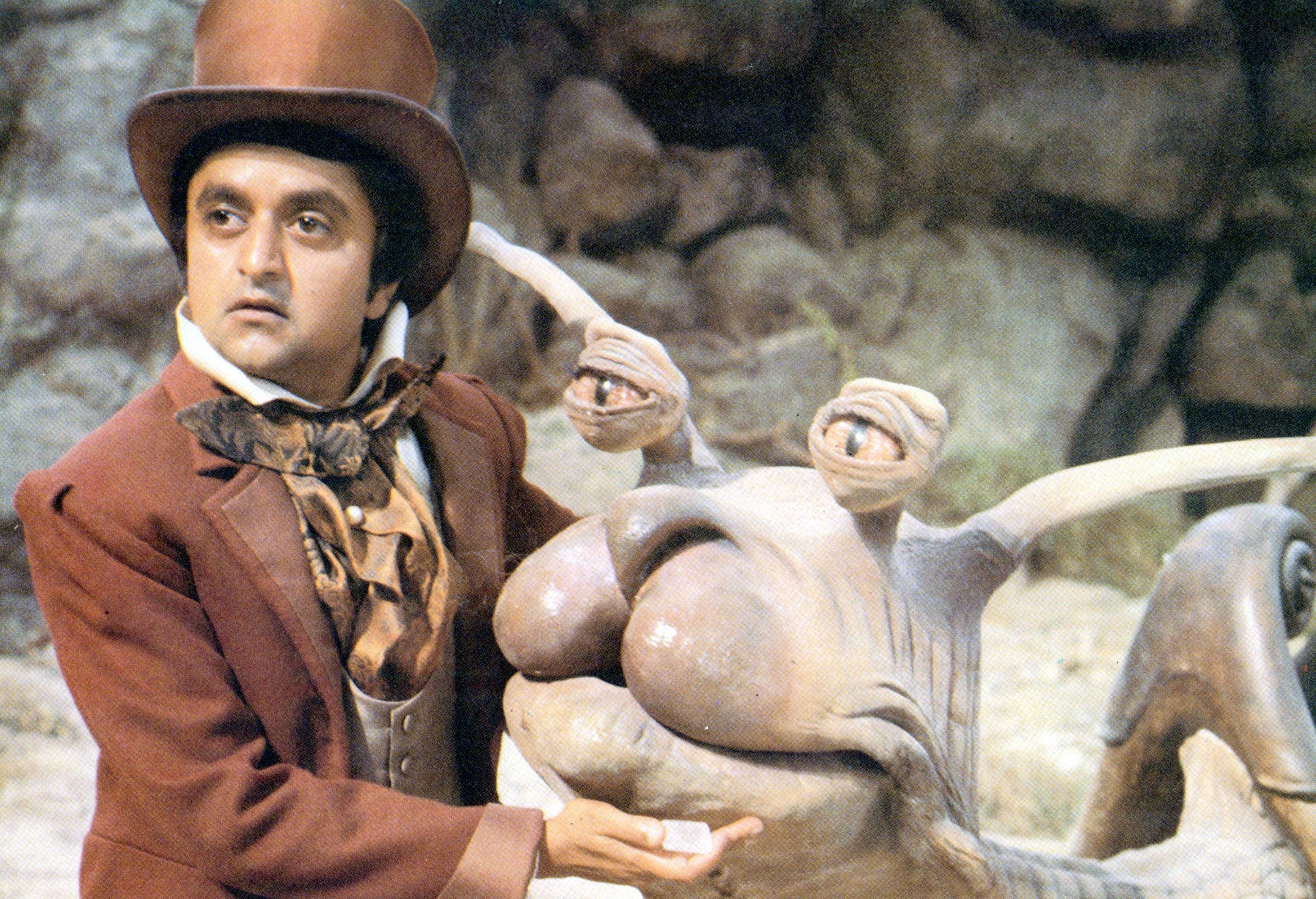 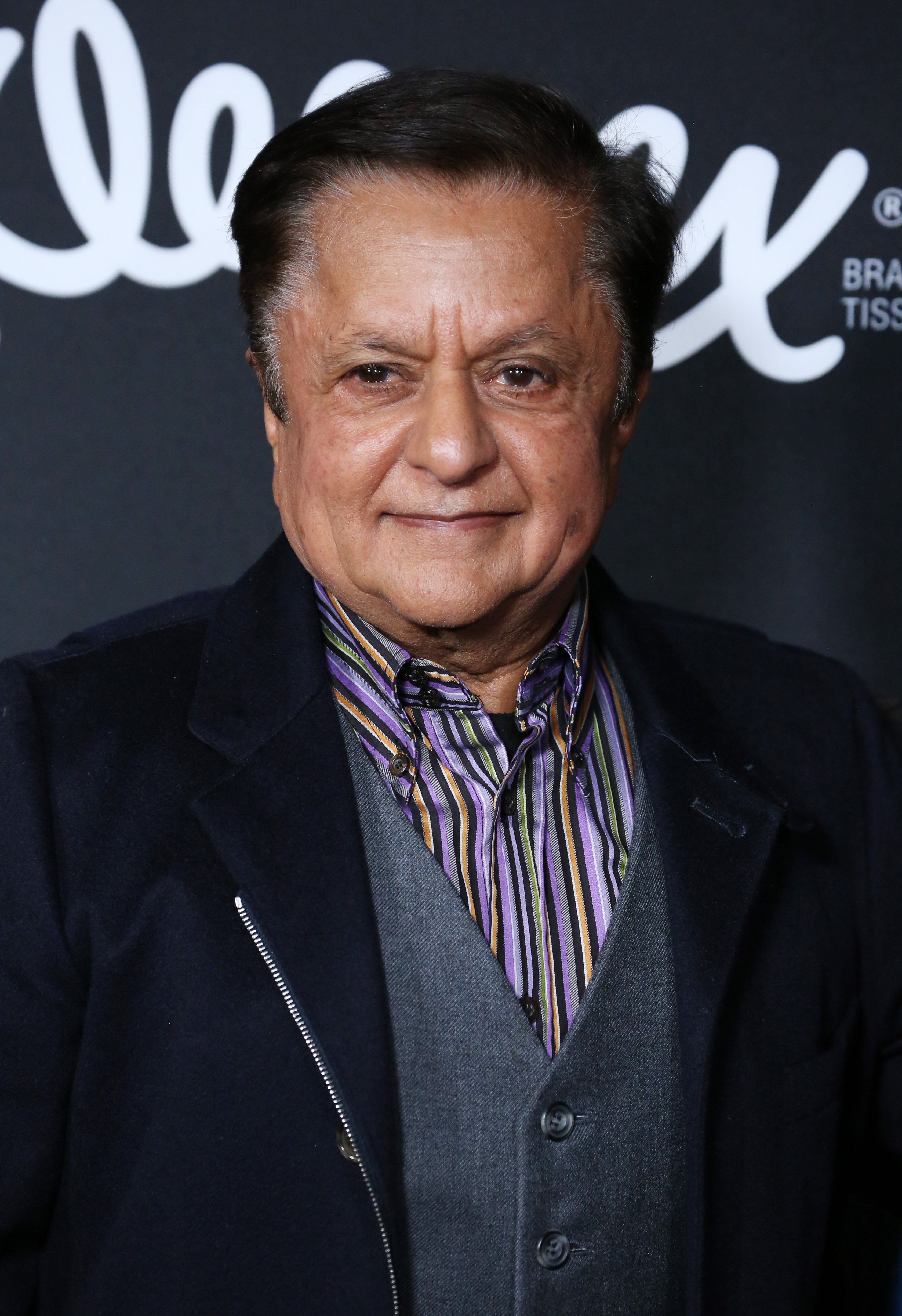 Kenya-born Deep Roy played the snail-riding Teeny Weeny in The NeverEnding Story, and has had a long career in movies since.

You may recognise Deep, now 63, as the Oompa Loompas in Tim Burton's Charlie and the Chocolate Factory.

He has also starred in Mr. Sin in Doctor Who, Mr. Soggybottom in Big Fish, and Keenser in the Star Trek films. 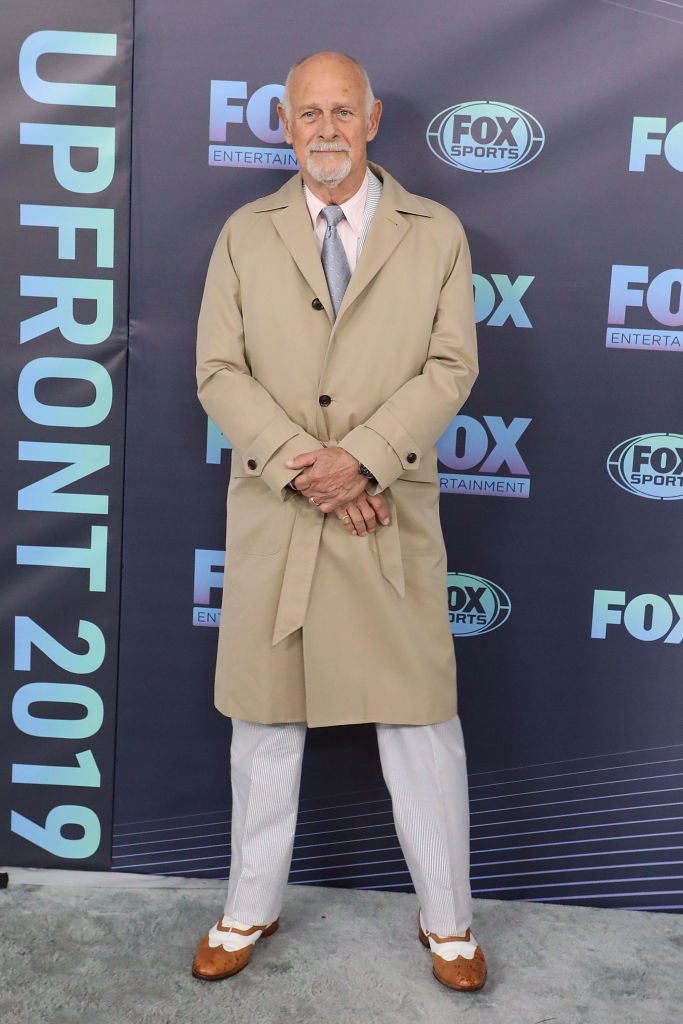 Gerald McRaney played Bastian's widowed dad in The NeverEnding Story and although his appearance was brief, he is now a bigger name.

He starred in Simon & Simon for eight seasons before becoming the dad figure in the hit sitcom Major Dad.

He has also been seen in House of Cards, Touched by an Angel, Promised Land and Deadwood.

In 2016, he also starred in the popular NBC drama This Is Us.

Remember the child stars from Matilda? The cast all look very different now.

Where are the Home Alone cast now? One’s ‘battled heroin’ while another’s an Olympian.