Home » Fashion » What does Princess Eugenie do for a living, what is her net worth and what jobs has she had?

If you’re wondering what the 28-year-old Eugenie does for a living or how she keeps things ticking over financially, here’s the lowdown. 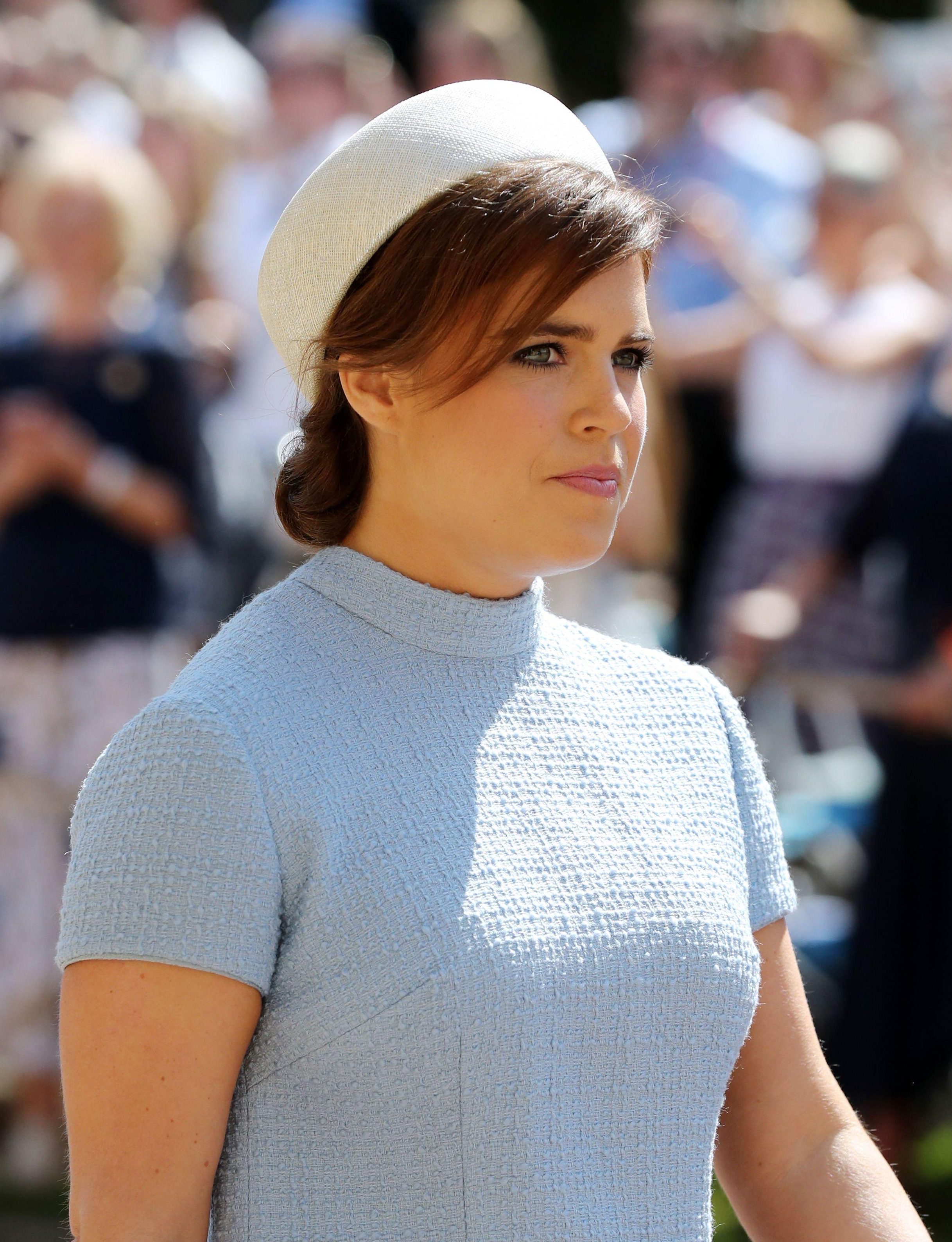 What does Princess Eugenie do for a living?

Neither Princess Eugenie nor her older sister, 29-year-old Princess Beatrice, are responsible for carrying out public duties – unlike their first cousins Prince William and Prince Harry.

That said, both sisters represented the Queen at the former Hanoverian royal palace for an event in the past.

Eugenie actually works as an associate director for the Hauser & Wirth art gallery in London. 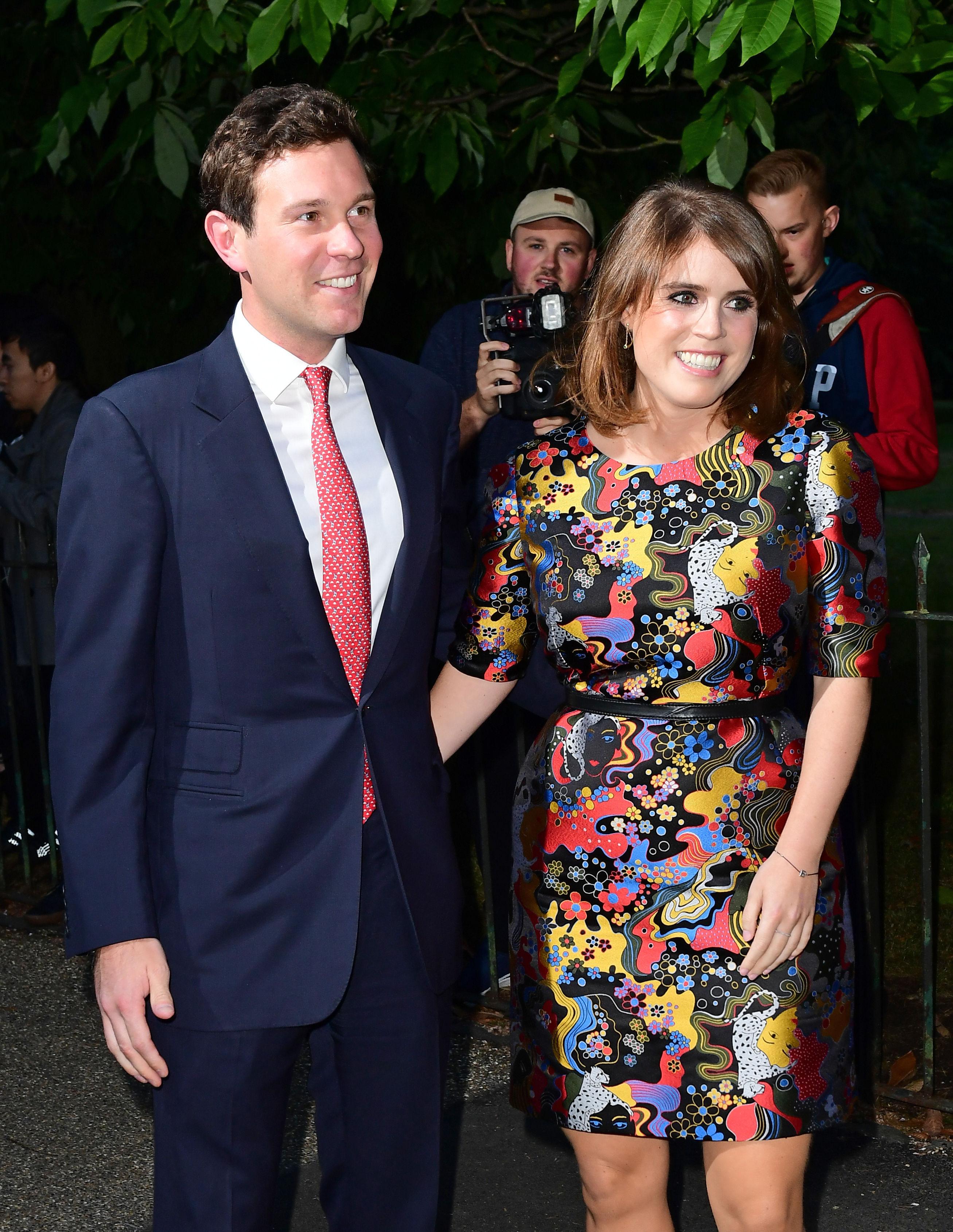 In June 2018, Eugenie told her 323,000 Instagram followers that she has has "recently become an Abassador" for charity "Project 0 whose aim is to restore and protect the ocean."

What jobs has she done in the past?

Eugenie studied a combined degree of Art History, English Literature and Politics at Newcastle University, before graduating in 2012.

In 2013, she moved to New York to work for the online auction firm Paddle8 as a benefit auctions manager.

The princess returned in 2015 and began working in London for the Hauser & Wirth art gallery – where she still works today.

Eugenie has also taken on charity engagements in the past, including with Teenage Cancer Trust, Children in Crisis and Elephant Family.

The charities are those which her mother Sarah Ferguson also supports.

Eugenie and sister Beatrice also paired up with a graffiti artist known as Teddy M to create the first ever Royal Graffiti – Royal Love. 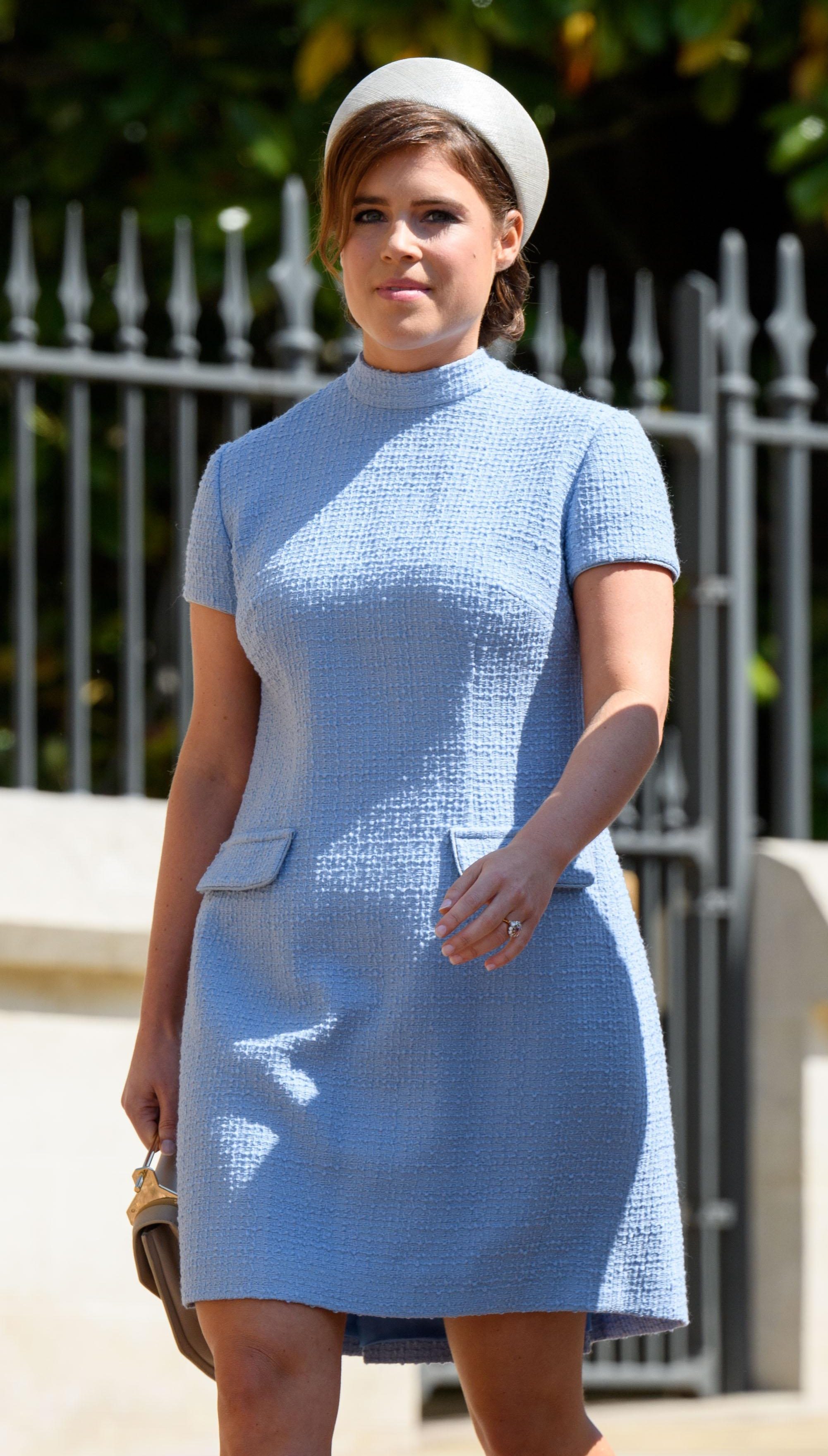 What is her net worth?

Eugenie, who is eighth in line to the throne, has an estimated net worth of £3.6 million.

The amount is only a fraction less than Meghan Markle’s net worth, which is £3.7 million.

And it’s significantly more than that of her mother the Duchess of York, who split from Prince Andrew the Duke of York in 1996 and is worth £750,000.

The majority of Eugenie’s fortune comes from trust funds set up by her grandmother the Queen.

Both princesses were also awarded a trust fund as a result of their parents’ highly-publicised divorce.