Home » Fashion » What does SMH mean?

THE English language has hit a bizarre crossroads, as we litter our social media messages with abbreviations that resemble a letter chart on the wall at Specsavers.

But what does it all mean? Here's a look at just one of the most commonly-used acronyms used on social media today. 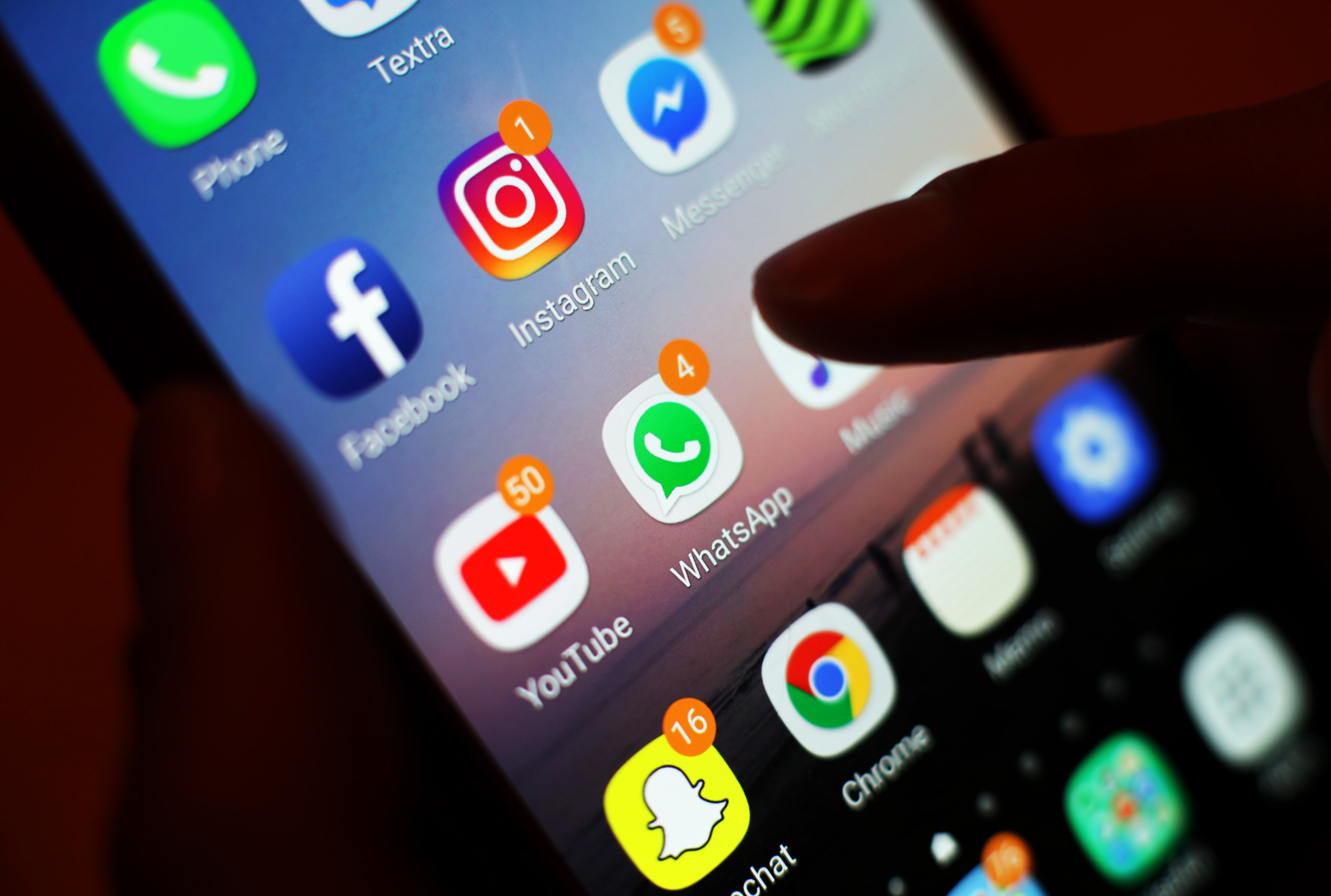 What does SMH mean?

The term SMH commonly translates to "shaking my head".

It is usually used to express sheer disappointment or bewilderment in another person's lack of common sense, or an unusual way in which someone else does things.

For example if someone were to wear socks with sandals, or ask what the capital of London is – a response of SMH would certainly suffice.

Similarly, if your friend were to ask for a lift after filling his petrol car with diesel – SMH would go some way in letting that person reflect on what they'd just done. 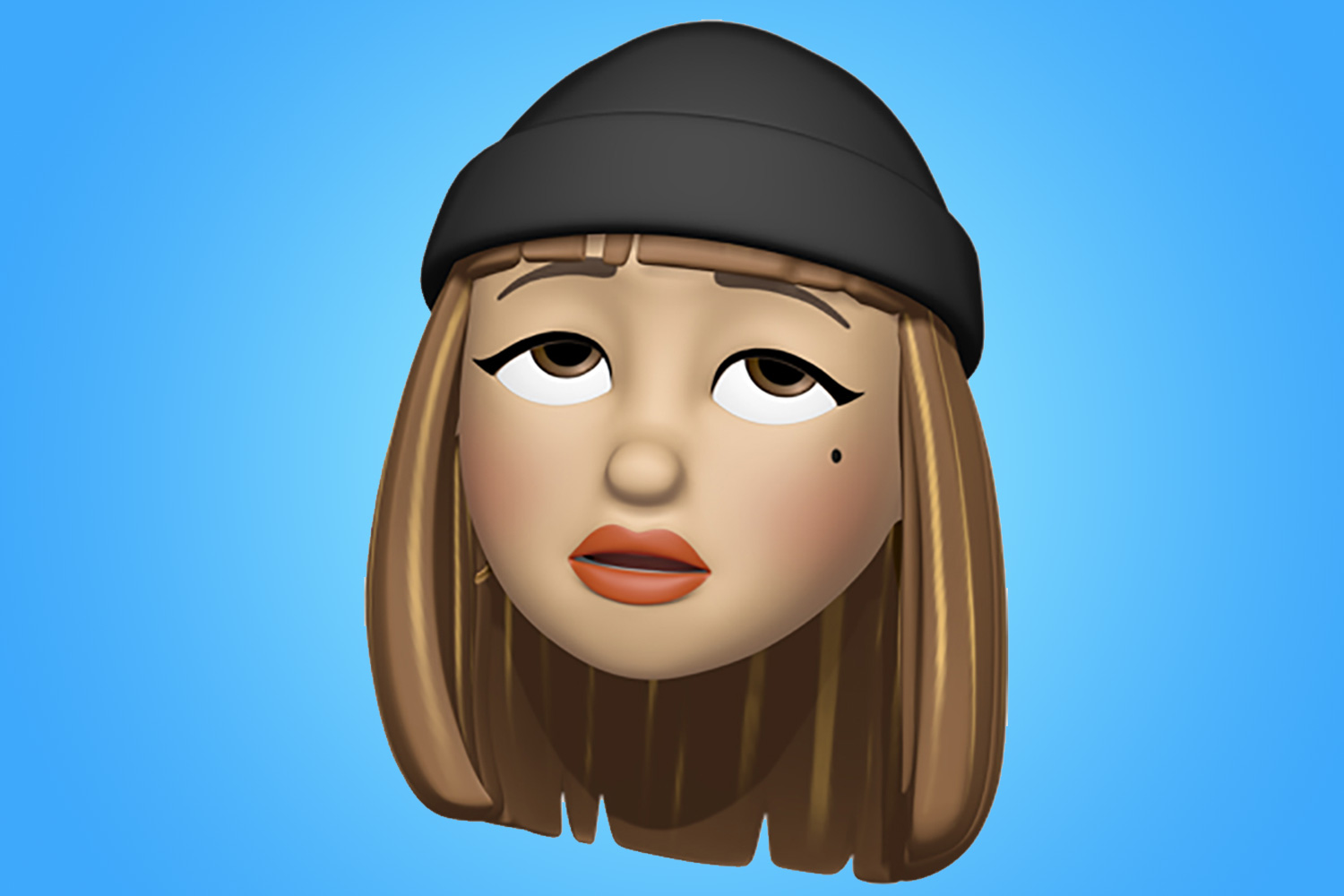 SMH is often used on social media platforms like Snapchat and Instagram in tandem with GIFs depicting someone else… shaking their head.

GIFs, or Graphics Interchange Format, are animated images that are often used with text.

GIFs of celebrities or well-known characters work well with the abbreviation SMH, usually done to be funny.

For example, a GIF of chef Gordon Ramsay shaking his head while waiting for a half-decent cooked scallop on Hells Kitchen, in combination with SMH is a good way to show your disappointment in someone's cooking. 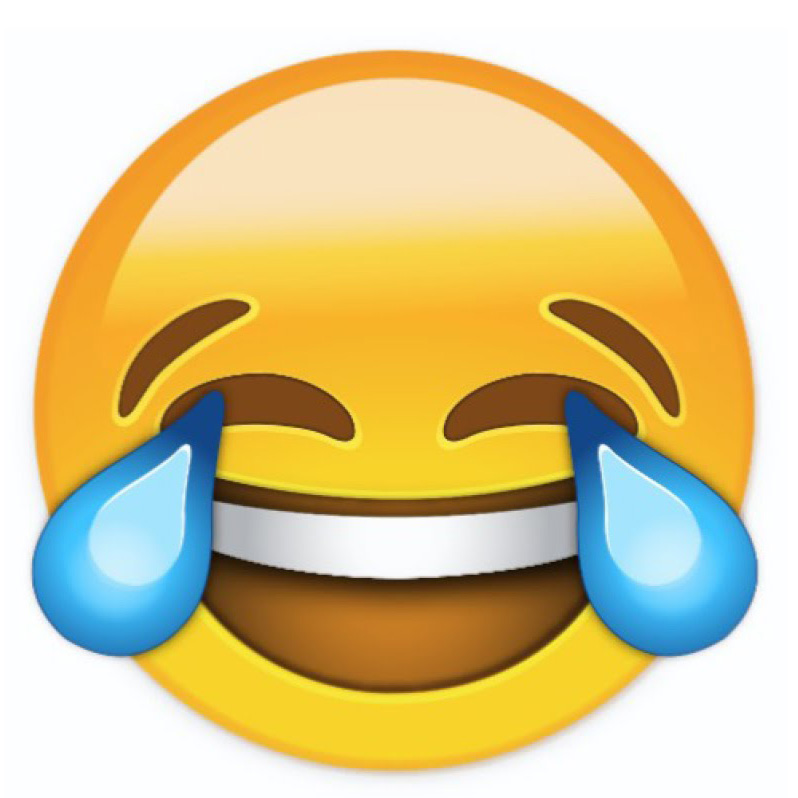 What other abbreviations do people use on social media?

LOL – "Laugh out loud", or "lots of love" for those higher up the age ladder, is certainly one of the most common abbreviations.

Interestingly, its former meaning can differ in loudness of laughter, depending on the number of Os you use.

LMAO – "Laugh my ass off" is quite self-explanatory, and is an extremely popular choice of abbreviation when showing amusement.

It could be argued LMAO shows a higher degree of humour than LOL, and its ability to be adapted to LMFAO shows a greater flexibility in meaning (you can guess what the F stands for).

YOLO – An abbreviation that does make many people keel over slightly out of cringe – "you only live once" looks rather well placed in an American frat party surrounded by red plastic cups.

Use it in the local boozer on a Friday night, however, and you'll receive a slightly icier reception.

ASAP – this one is pretty well known. The fact that one would even think to abbreviate "as soon as possible" down to ASAP is a very good indication of the little time its creator had.

FML – this ruder abbreviation stands for "F**k my life". It works well when someone is completely out of ideas and in need of some self-pity – which, in the year of 2020 is probably quite often.