CLEMMIE HOOPER is a 33-year-old mother, midwife and author. 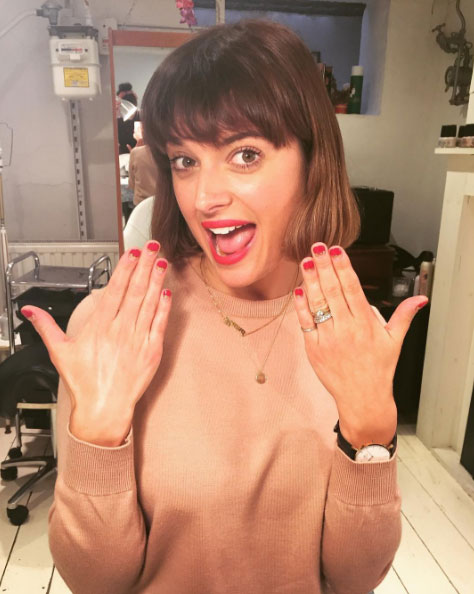 Who is Clemmie Hooper?

In it she posted stories regarding the birth of her children and shared her thoughts on life as a mum and midwife, all of which has helped her stand out from the other mum blogs on the net.

Hooper took her writing skills to another level and released her first book in early 2017, called How To Grow A Baby & Push It Out.

The young mum wanted to help mums of the future, and decided to release a journal called How To Grow A Baby, for mums to fill out during their pregnancies. 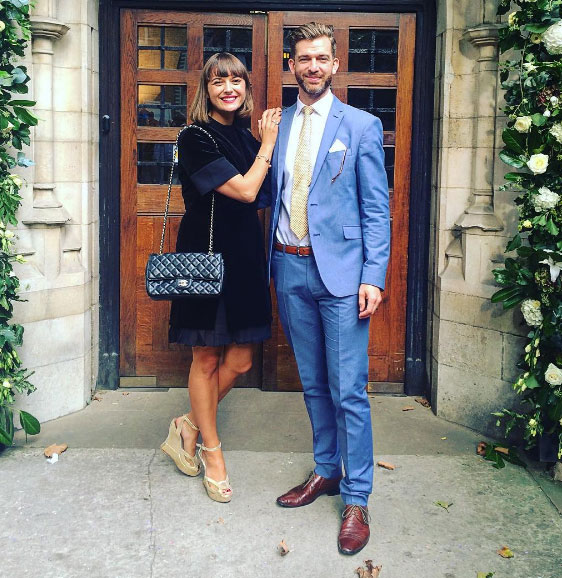 What about the rest of her family?

Like his wife, Simon Hooper is also an author.

He now has an impressive 1 million followers on the popular social media site.

In 2018, the 35-year-old published his first parenting book, Forever Outnumbered.

The couple have four daughters: Anya Rose Hooper, 12, 9-year-old Marnie Hooper and twins Ottilie and Delilah, who are both three. 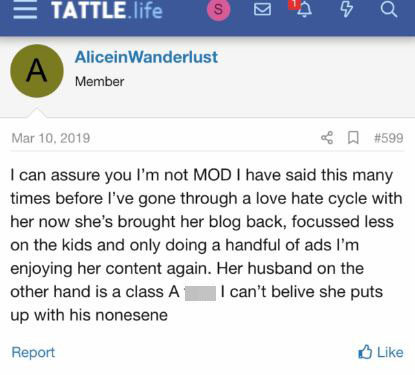 Why has Clemmie apologised?

Clemmie released an apology after she admitted creating a fake account to defend herself from negative comments online.

She is thought to have been posting comments under the name AliceInWanderLust on a discussion forum called Tattle Life, a site which is used to discuss influencers.

Once users began to suspect she was behind the fake account, Clemmie began to post disparaging remarks about others.

She went as far as to use the account to brand her husband a t**t.