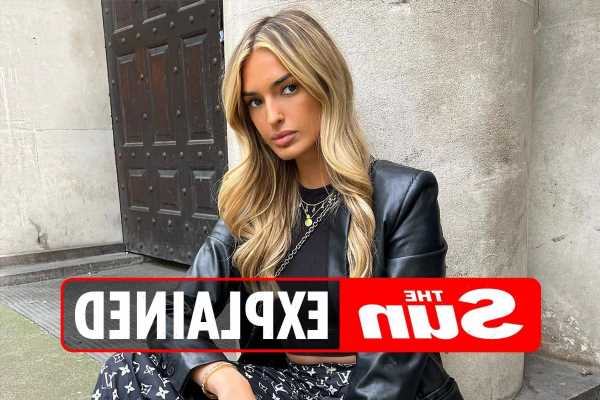 SASHA Attwood is a model and girlfriend of England star Jack Grealish.

The glamorous blonde, who has worked for number of fashion labels, first met the Man City ace when they she was at school. Here's what we know about her. 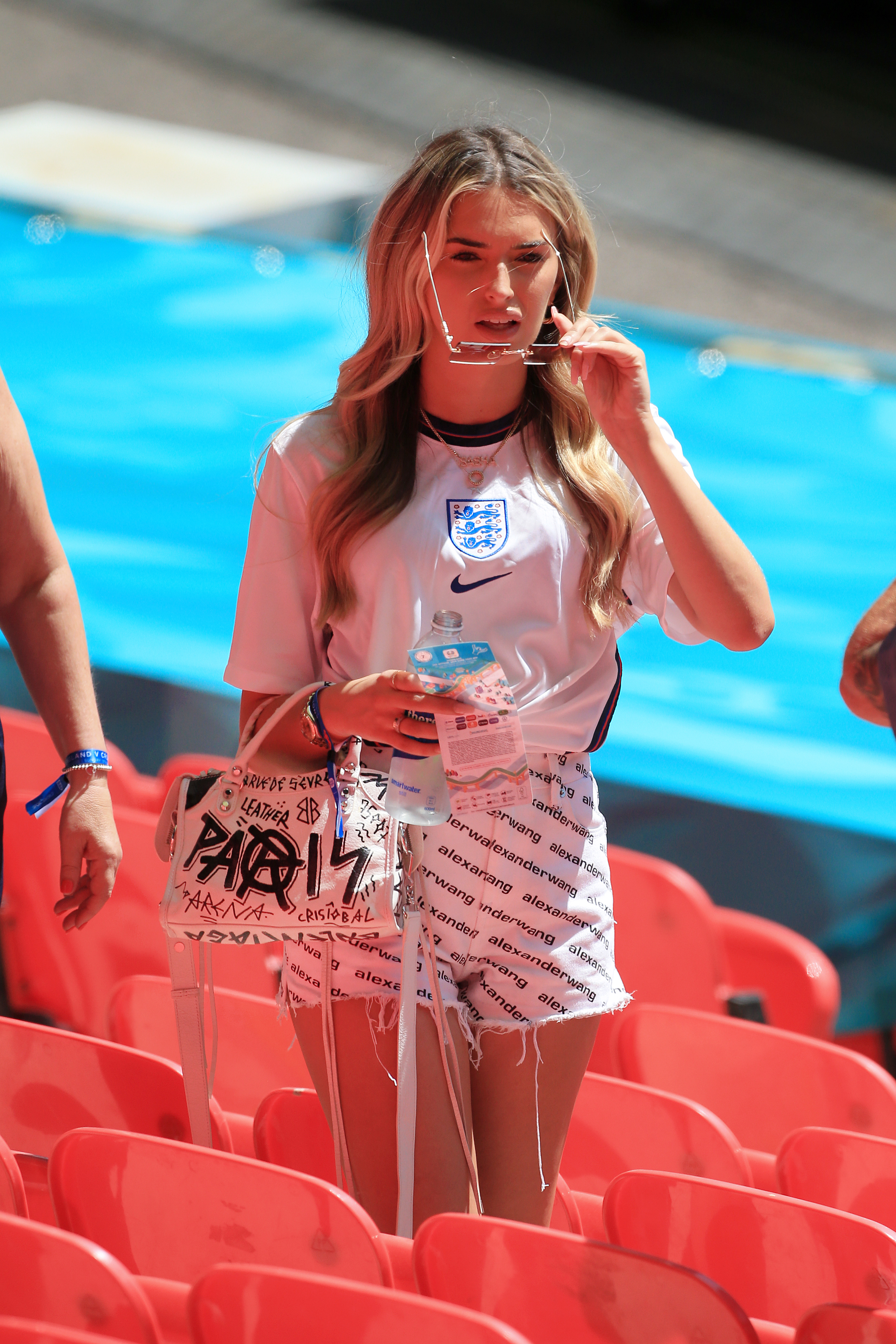 Who is Sasha Attwood?

Sasha Attwood, 25, is a fashion model and influencer.

Sasha is also a YouTuber.

Sasha and Jack Grealish have been together since they were 16.

Who has Sasha Attwood modelled for?

While boyfriend Jack has been working hard on the pitch, Sasha seems to have been busy too, as she posted an Instagram story showing a fashion shoot set up and tagged retail giant House of Fraser in the video.

She was scouted by a modelling agent at just 13 while out on a shopping trip with her mum in Birmingham.

The blonde model is represented by Industry Model Management and has modelled for a number of high profile labels.

In September 2021, it was confirmed that she had scored a big-money deal as the face of online clothing brand, Boohoo.

What did Sasha Attwood say about death threats during Euro 2020?

Sasha found herself bombarded with hate during Euro 2020 while she was cheering on Jack, 25, and his Three Lions teammates.

Speaking on her YouTube channel, she said: “I was receiving 200 death threats a day. I’m not exaggerating when I say that.

“I had so many messages every single day. I still get them now, all day every day.”

Sasha — who was targeted by trolls on TikTok and Instagram — joined the debate around the accountability of social media firms as she labelled the platforms “toxic”.

She said: “Things have obviously blown up over the Euros, but I never thought in a million years it would ever be this bad.

“It just kind of blows my mind how nasty people can be for no reason whatsoever. 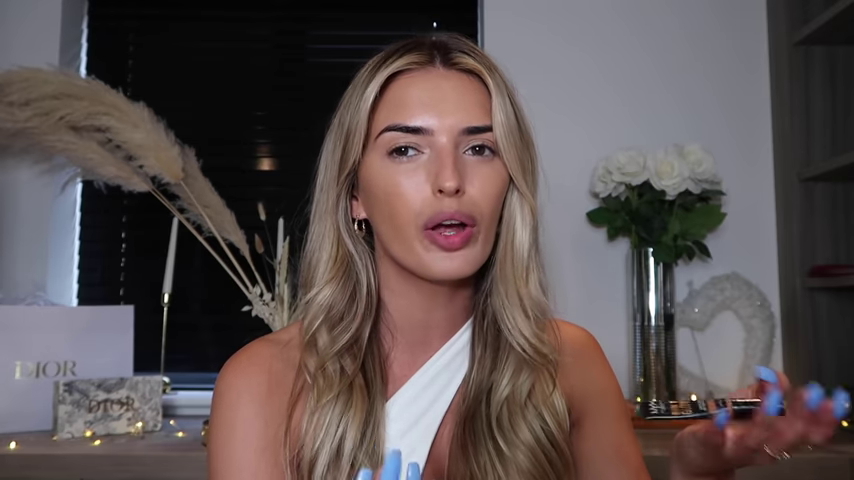 She added: “It’s just crazy. It’s the nasty messages about my appearance, people’s opinions. What are you all doing? It’s embarrassing.

“You hear people talking about trolling, but I never realised how bad it actually was. The scary thing is, it’s young girls.

“I’d go on these girls’ accounts who have sent me stuff and they’re 13 or 14. It’s so sad. I try to put it down to age but then I think when I was that age I never sent a message like that.

“I think it’s so toxic, social media, and it’s really sad these generations have grown up thinking that it’s OK to say things like that.

“Why are you doing it? Please ask yourself why.