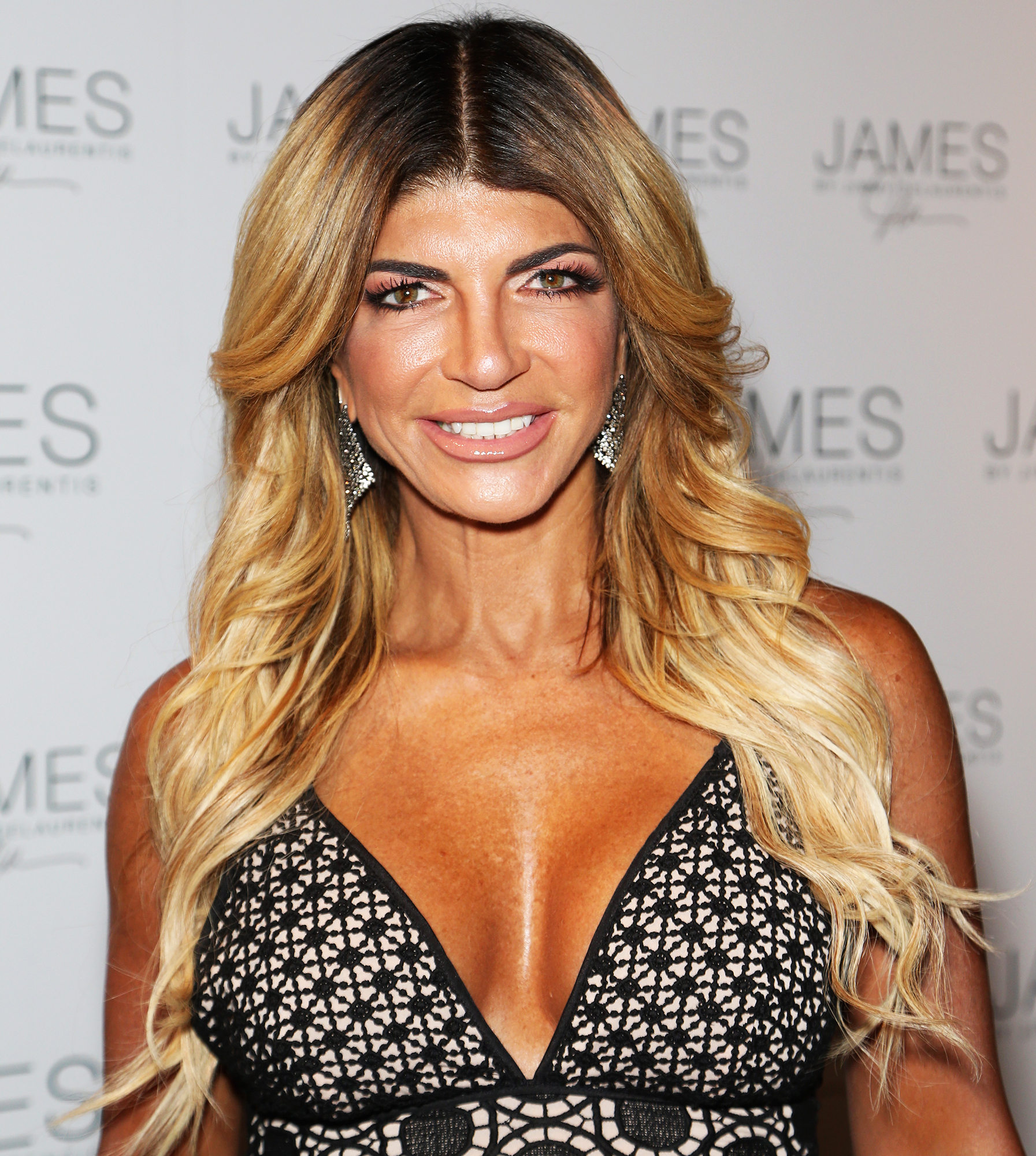 We know Teresa Giudice is all about the glam, but now we know just how much it costs to maintain the Real Housewife of New Jersey’s beauty routine — and let’s just say it does not come cheap. The reality star broke down her go-to products, procedures and treatments with Glamour.com, and between her $2,000 eyelashes, $5,000 facials and $12,000 haircare bills, her annual spending rings in at $22,077. But that’s not to say she doesn’t appreciate a drugstore find.

While her daily skincare regime includes Charlotte Tilbury’s $100 Magic Cream and Shiseido’s $60 Wrinkle Resist Eye Cream, she takes her makeup off with $8 Aveeno exfoliating cleansing pads and $9 Neutrogena wipes. The mom of four tells Glamour she thinks “drugstore stuff is good too” and has been known to pop into CVS to grab Neutrogena moisturizer during her summers at the Jersey Shore.

The 46 year old also shared that she spends about $600 on Botox injections every three to five months. “I don’t usually like to talk about it, but why not? It came out for a reason, so why not use it, right,” she tells Glamour. “I love the way I look so much better now compared to when I first started doing the show. I feel great.” She’s also really into once-a-month Hydrafacials at $199 a pop.

The makeup lover is fan of brands like MAC, Tarte and Becca, but she seemingly devotes the most time and attention to her eyes. She mixes and matches shadow palettes from Huda Beauty and Too Faced and is “obsessed” with the $28 Lancôme’s Définicils mascara and Benefit’s $25 Badgal Bang.

But that’s not all she does for her peepers. Giudice says she recently started getting eyelash extensions every two weeks, which Glamour estimates to cost about $155 for the initial application and about $65 for refills.

Other highlights from the interview include the fact that Giudice doesn’t do her own hair, so “it’s always professionally styled” (hence the $12,124 price tag), and she maintains her bronzy glow with the help of $89 per month tanning sessions.

The Best Beauty Advent Calendars to Countdown to the Holidays

Considering it’s been reported that Kim Kardashian’s daily skincare routine rings in at about $4,500, it’s safe to say reality star beauty simply does not come cheap.