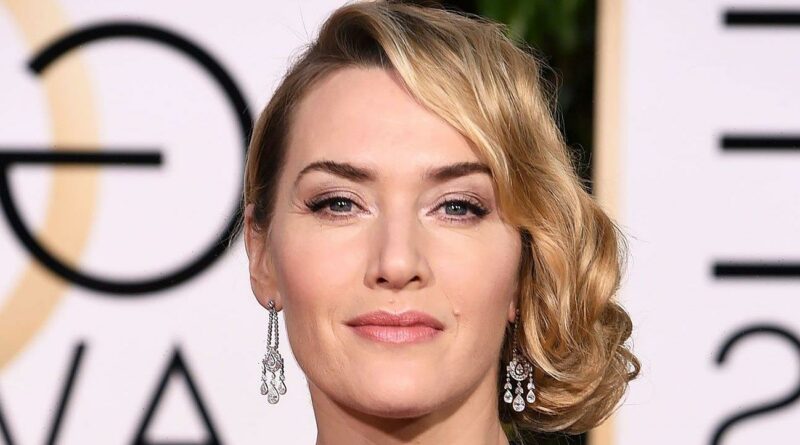 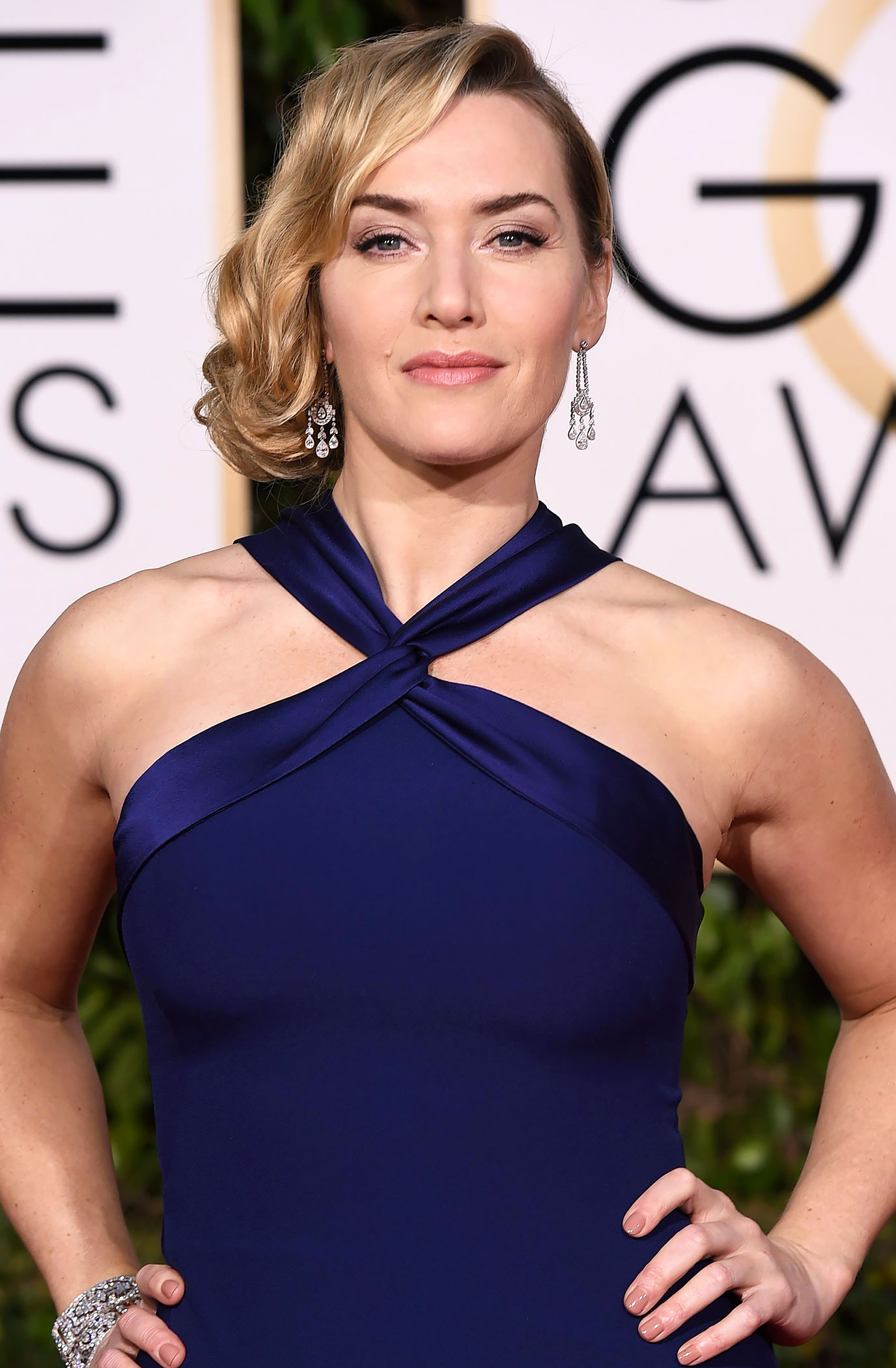 Beauty hack alert! Kate Winslet looks flawless, well, pretty much always — and it’s in part due to an amazing, genius, all-around revolutionary makeup trick she’s been abiding by for years.

The Best Beauty Products to Launch in 2021 … So Far

When the 45-year-old actress’ time of the month rolls around, she takes up a mix and match approach to foundation. And her logic is honestly pretty sound.

“Depending on my cycle, my skin can be a little bit more inflamed,” the Mare of Easttown star explained in an interview with Allure. “Do you know what I mean?”

So, when mother nature knocks, hormones take hold and redness abounds she typically reaches for a shade that’s a little darker or provides a bit more coverage.

“At the beginning of my cycle, my skin is a lot more even,” Winslet said. “In the middle of my cycle, everything fire up a little bit, so I mix a couple of tones.”

Her secret weapon? The L’Oréal Paris True Match Foundation, which is insanely hydrating, provides medium coverage and is uber-blendable. To apply the product, she dabs it with a brush and then presses it in with her fingers.

Winslet, who was tapped as a spokesperson for the brand earlier this year, has also spend more time taking care of her skin — not picking it apart.

“I’ve noticed my face and how it’s changing a little bit more in the last year because there’s just been more time with yourself to look at those things,” she told Allure. “What I’ve found is that — to my relief — I’m just going easy on myself.”

She continued: “I’m at an age now where things are changing all the time. The skin on my neck is really different now, the skin on the back of my hand needs some serious TLC.”

Accepting — and embracing — the changes that come along with age is something that Winslet has emphasized both in her personal and professional life.

For her starring role in Mare of Easttown, the actress was keen on portraying a woman that actually looked the age of her character — sans editing, photoshop or filters.

In an interview with The New York Times, Winslet explained that she shut down a proposition to edit out “a bulgy bit of belly” from her sex scene.

“Listen, I hope that in playing a middle-aged woman — I will be 46 in October — I guess that’s why people have connected with this character in the way that they have done because there are clearly no filters,” the Titanic star said. “She’s a fully functioned, flawed woman with a body and face that moves in a way that is synonymous with her age and her life and where she comes from. I think we’re starved of that a bit.”