Home » Fashion » Why Queen Letizia is not wearing her £20,000 engagement ring from King Felipe VI 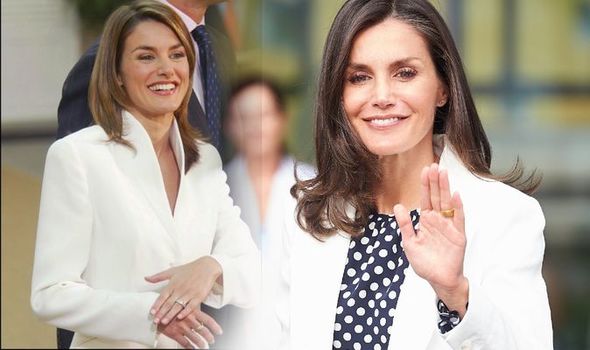 Queen Letizia’s engagement ring was a more unusual style than the engagement rings that are most popular today, thinner bands with a large stone or large cluster of stones. Letizia’s ring, however, is a platinum or white could hand with 16 vertically set baguette cut diamonds.

The ring boasts clean contemporary lines and a chunky band.

The ring has been estimated to be worth around £20,000 by expert Kathryn Money, vice president of strategy and merchandising at Brilliant Earth speaking to the Zoe report.

The ring was made by Suárez jewellery, a Spanish brand established in 1943.

An almost identical ring is still being sold by the company online. 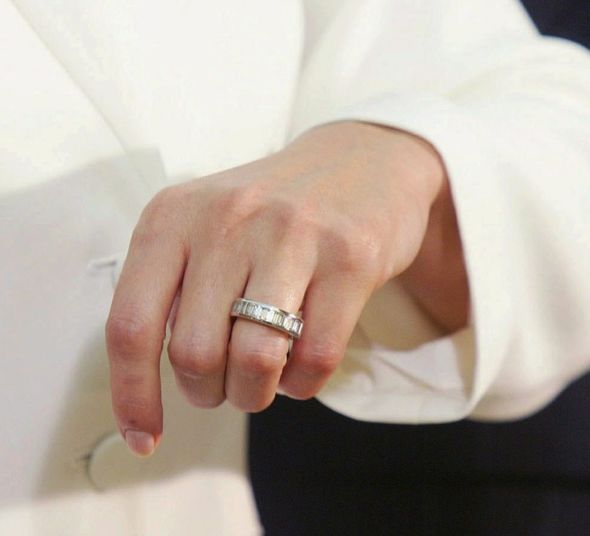 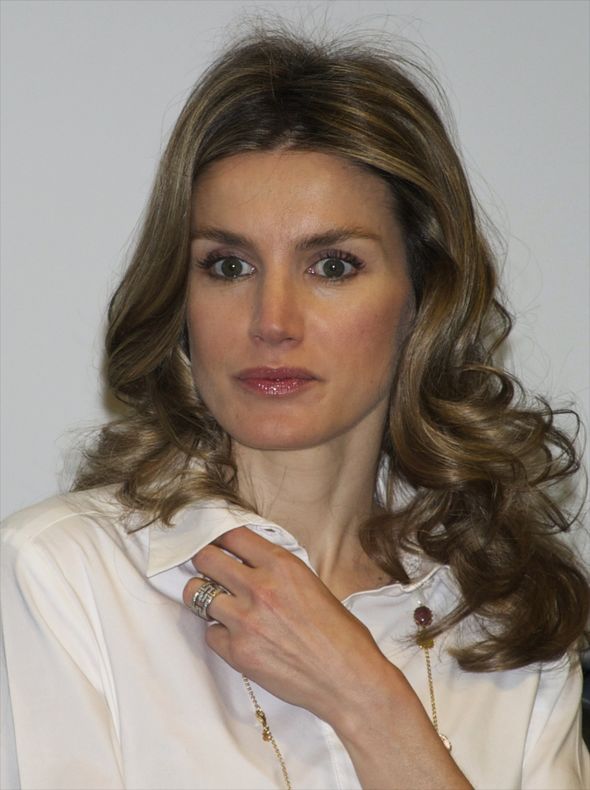 This ring is an “18 karat white gold half engagement ring set with baguette-cut white diamonds with a total weight of 1.12 carats”.

It costs around £4,000. However, Letizia’s piece may well be a bespoke ring with the highest quality diamonds.

The ring was picked up by Iñaki Urdangarin, his brother-in-law and husband of his sister Infanta Cristina.

However, Letizia rarely wears the stunning piece, although why this is no one knows.

The stylish royal was wearing a ring on her left hand during a royal visit yesterday, however, it was a minimal piece on her right index finger.

She sometimes wears the same ring on the ring finger of that hand.

Letizia has been seen wearing other rings on the ring finger of her left hand, including a chunky gold ring on August 25 last year.

In October 2011 she was spotted wearing a large white gold and diamond ring on her ring finger, but it was not her original engagement ring.

Of course, it’s not unusual for women to swap out their engagement ring for other rings, or update their original rings.

Victoria Beckham is said to have 15 engagement rings from her husband David Beckham.

The original ring was a marquise diamond on gold, however, she’s had many, many versions since.

Meghan Markle’s engagement ring was update by the star. 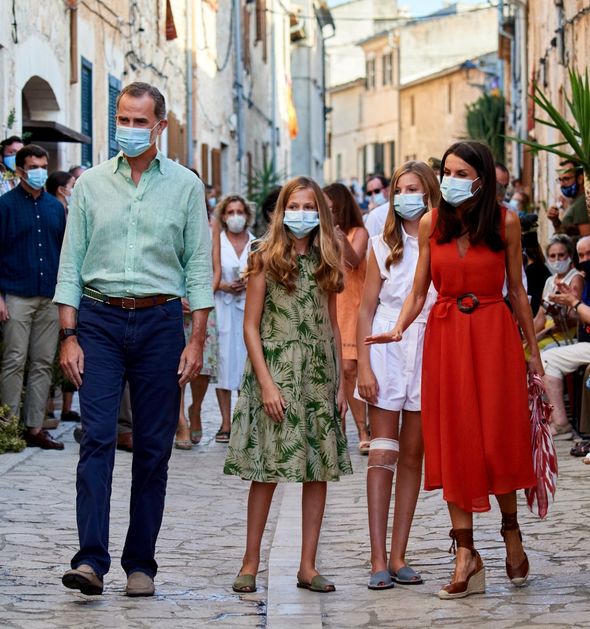 The Duchess of Sussex changed the band from modest gold to a pave diamond band.

A pave diamond band sees small diamonds set all around the band.

Some also suggested the design had switched the centre stone for a different cut.