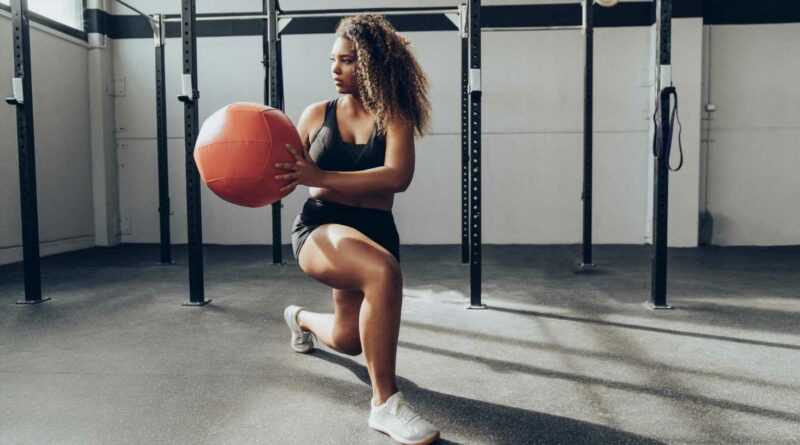 A WOMAN was left fuming and offended after she was approached by a man at the gym who told her he could see her nipples and thought she should wear a bra.

The woman took to Reddit to say that she just doesn't enjoy wearing bras,she explained that she found them "uncomfortable, constricting, and expensive". 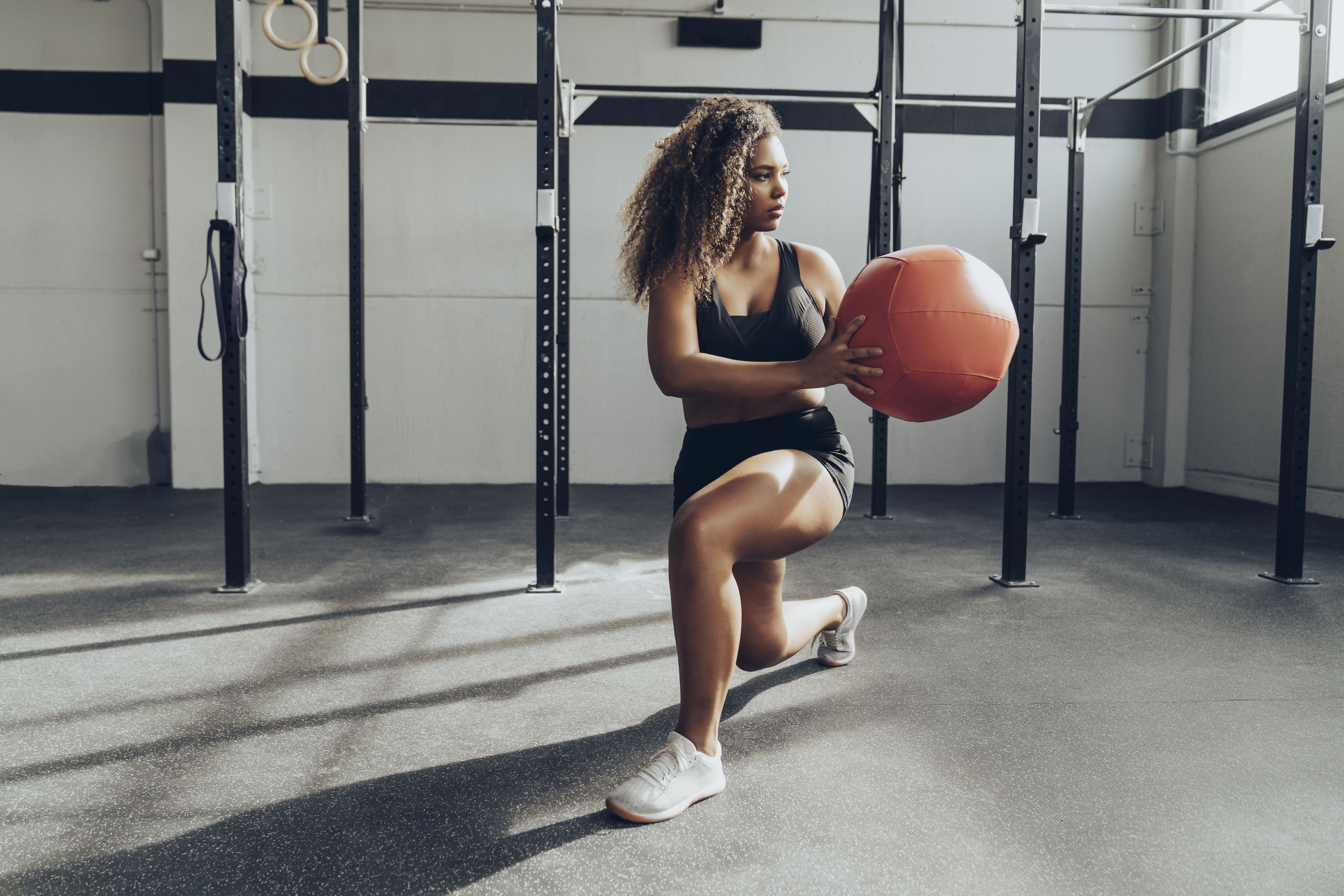 The 25-year-old, who said her breasts were "non-existent", explained she hadn't worn a bra for a while and recently started going to the gym again.

She said: "I should note that up until now, no one has ever pointed out anything wrong with me not wearing a bra.

"However, in the middle of a set of squats (yes, MID SQUAT), a guy comes up to me, taps me on the shoulder to get my attention, and tells me that my nipples are poking through my shirt.

"I get really irritated because why is this guy staring at my nipples in the first place and then stopping me mid-set to inform me?

"I get really annoyed, try to finish my set, but then this f***er literally grabs the bar, as I ascend and re-racks it for me.

"He claimed it looked like I was having trouble with the last rep, and that he had come over to make sure I could do it, then noticed my nipples."

Blown away by this turn of events, she told the man that she wasn't in need of his help and that he shouldn't have been looking at her breasts.

She continued: "He said he was going to spot me, but then noticed my chest and thought it'd be inappropriate.

"I pointed out that the safety bar was set, so even if I did fail the set, he wasn't needed.

"But he just insisted people at gyms look out for each other, and that going forward, I should probably wear a bra so other people wouldn't get uncomfortable and that it may help me stay more balanced in my squats.

"I'm literally the only girl at the weights section of the gym at the moment, and other guys who were squatting and failed sets never have to worry about this s**t.

"I've seen guys fail multiple sets in a row and no one ever rushes to their aid, but I have a very slight pause, and everyone thinks I need rescuing.

"So I'm now really annoyed and also kind of uncomfortable that this guy I've never spoken to in my life thinks he's helping me and then has the audacity to tell me how to dress."

A guy comes up to me, taps me on the shoulder to get my attention, and tells me that my nipples are poking through my shirt.

In her frustration the woman decided to fight back in response to the stranger's outrageous behaviour.

She said: "So I tell him 'You have bigger boobs and nipples than I do. Maybe YOU should wear a bra so people won't get uncomfortable and you won't fail your squats.'

"He then got really defensive, saying he was just trying to help, then called me a b***h. Honestly, I'm not sure if I overreacted, but I'm still kind of p***ed off so maybe that's clouding my judgment. AITA?"

The post has gained a lot of attention with more than 2,000 responding to the story.

Responding on the forum, one person said: "Report it to your gym, he had no right to comment on your body at all, and no right to try and assert his 'help' onto you.

"If he can't control himself from staring at another person's body then he shouldn't be at a place where he's going to encounter all manner of bodies."

Another said: "I’ve interrupted someone at the gym once, and it was because she was locking her knees out on a leg press and looked like she was struggling hard on each rep.

"Outside of safety, I see no reason to interrupt someone’s workout. I might ask if they got it if they are struggling, but most of the time I’m in my own bubble."

A third said: "It is not our job to control men’s thoughts and actions. They need to do it no matter what we are wearing, what we are doing, where we are. (Vice versa for us.)" 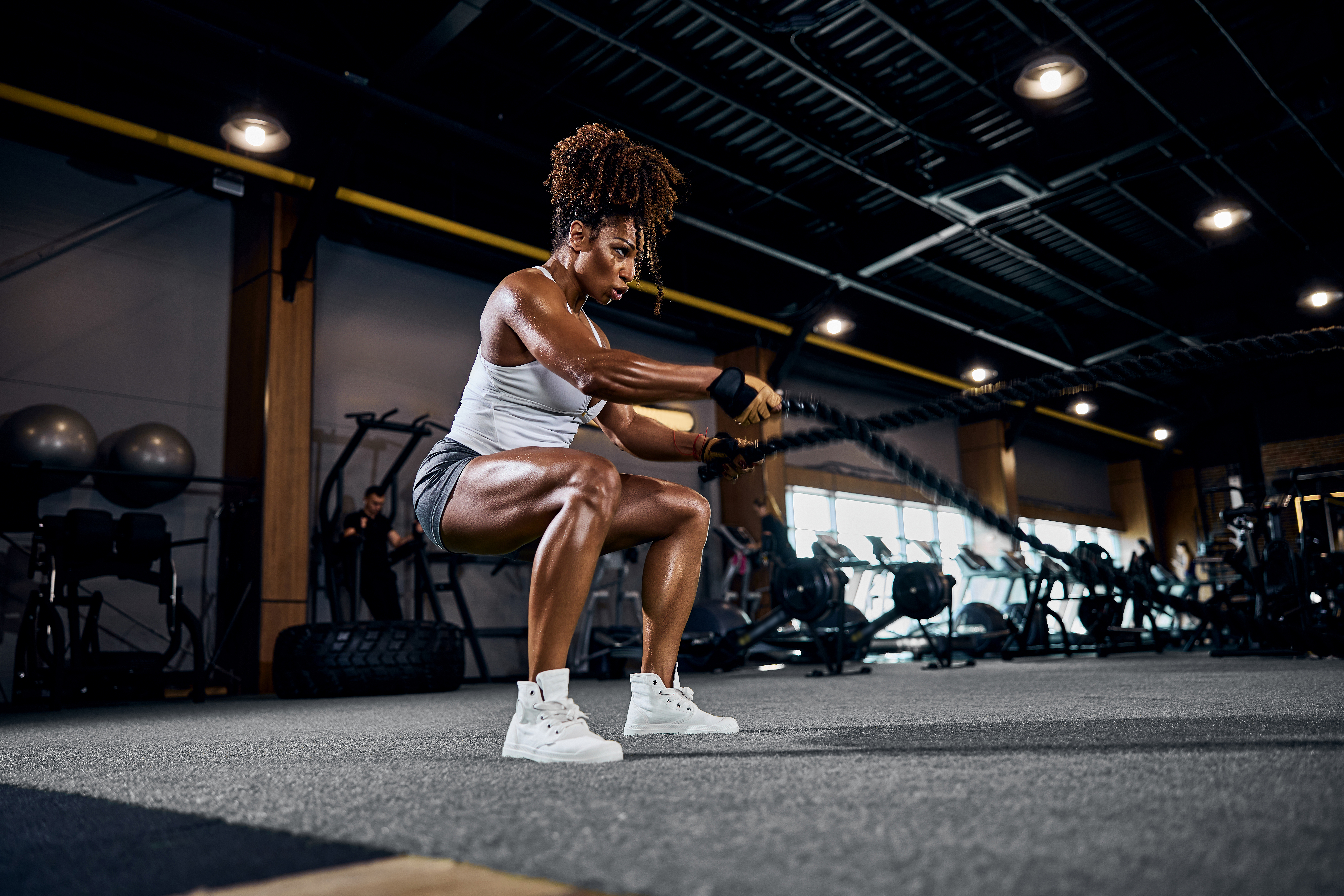 In other outrageous stories shared on Reddit, a Tinder man sparked outrage after telling a woman to not put her sanitary towel in his bin.

We shared how a woman saved thousands of pounds by reusing my sanitary towels – people think it’s gross but I don’t care.

And here is how you can stop your period faster once it’s started – with these 5 tricks.