The woman, writing on Mumsnet, said it was a "passion killer" when on a recent date her beau split the bill. 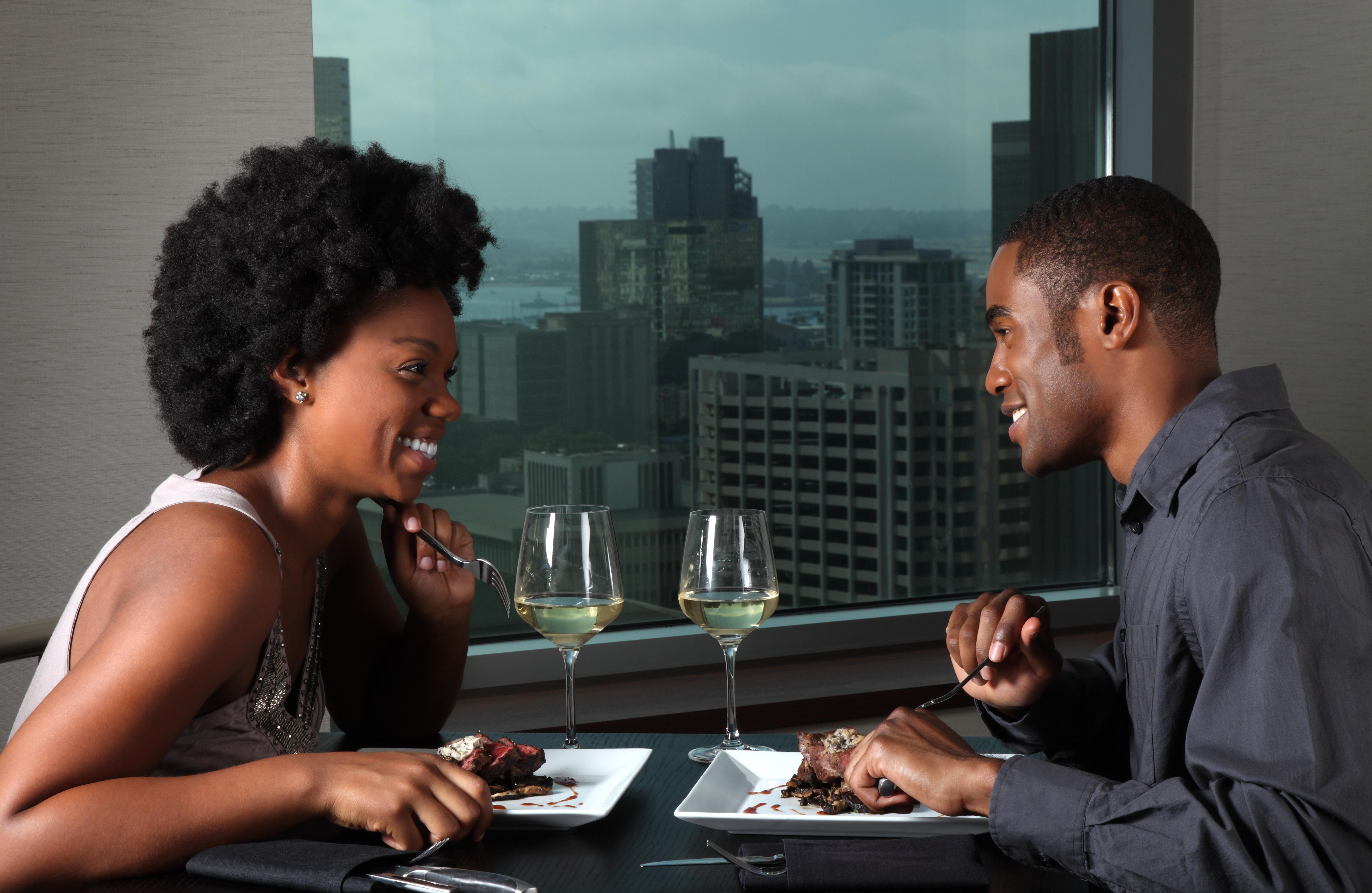 Describing the date, she wrote: " I am v independent, decent career, probably generally feminist views on the whole.

"He made it v clear he liked me.

"But it was such a turn off when he started calculating how much it was each!  

"It just was a passion killer; can't explain why!!" 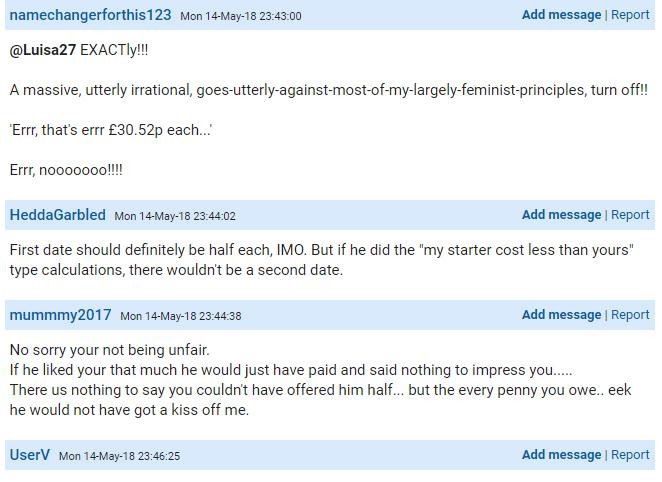 Her post provoked a heated debate with many people saying her views were outdated.

"It's nearly 30 years since I was dating," started one woman. "I would expect to split it then even. I do hope things haven't regressed that much."

Another woman agreed, saying: "I’d think it weird to expect a guy to pay in most circumstances. Splitting costs is best. There is no reason for it to be awkward."

A further poster said: "I would absolutely expect to split. And would feel pretty uncomfortable not splitting on the first date. Like…he was trying to buy me." 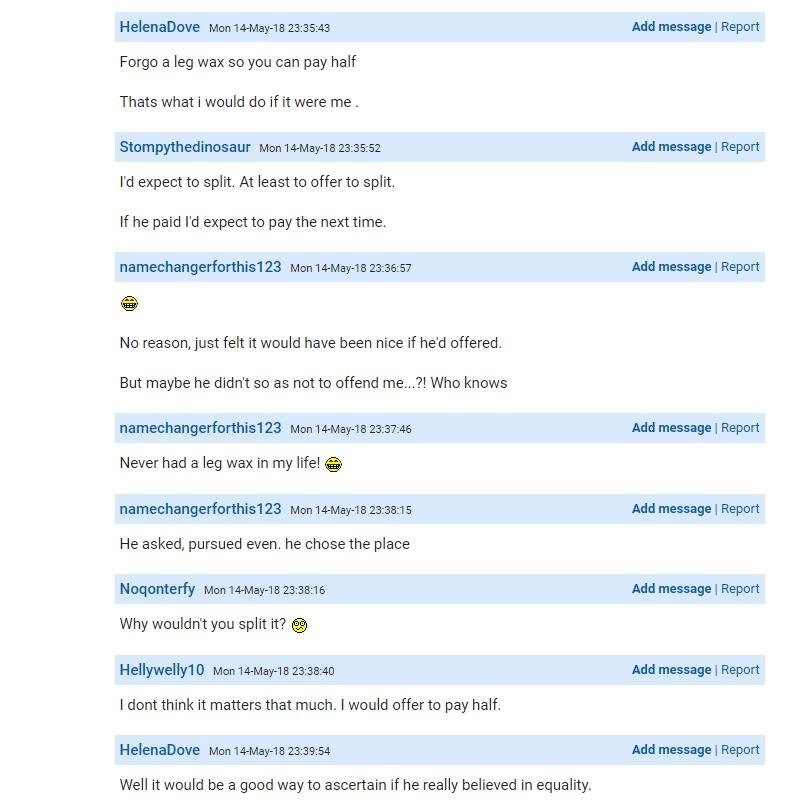 But others thought she had a point.

One mum said she wouldn't have kissed the man unless he paid and suggested maybe he was not that bothered about his date.

"If he liked your that much he would just have paid and said nothing to impress you," she said.

And another woman admitted she had NEVER paid for anything with her husband – and it had been the same with all her partners.

"I agree it would put me off if the man didn’t pay," she said.

"My DH [darling husband] pays for all of our dates he would be horrified if I paid.

"Thinking about it each man I have ever dated has always paid."

A Mumsnet user was mocked after asking if two large oranges is too much sugar for her child.

Also, we also reported how a mum took to the site to seek advice about her husband's "revoltingly shabby" clothes.

And is this Britain's most controlling mother-in-law? One Mumsnet user has revealed that her mother in law tells her what time to wake up and what to wear.