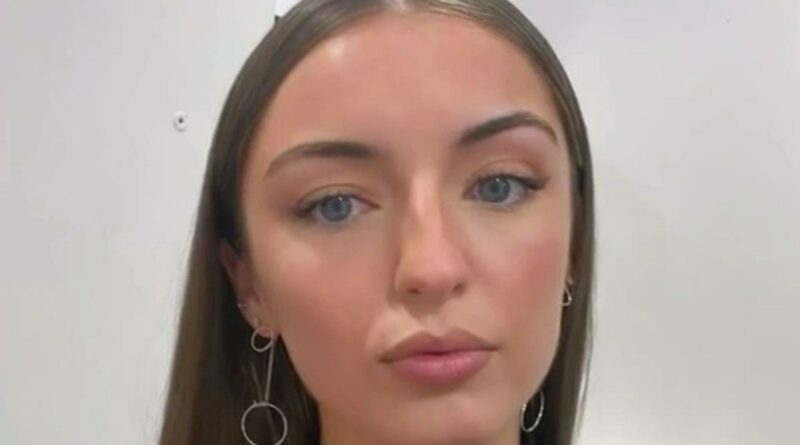 OVER the years, jaw Botox has become increasingly popular amongst those who want to give their face a more defined look.

One of them was Delilah West (@delilahwest_). But rather than a chiselled jawline, the young woman was left unable to smile properly and now warns others to think twice. 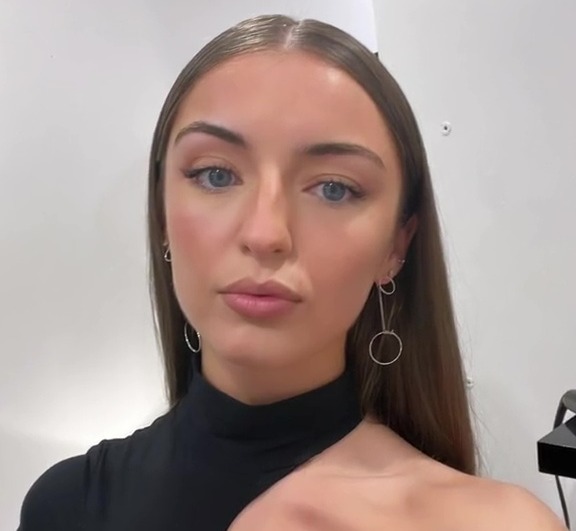 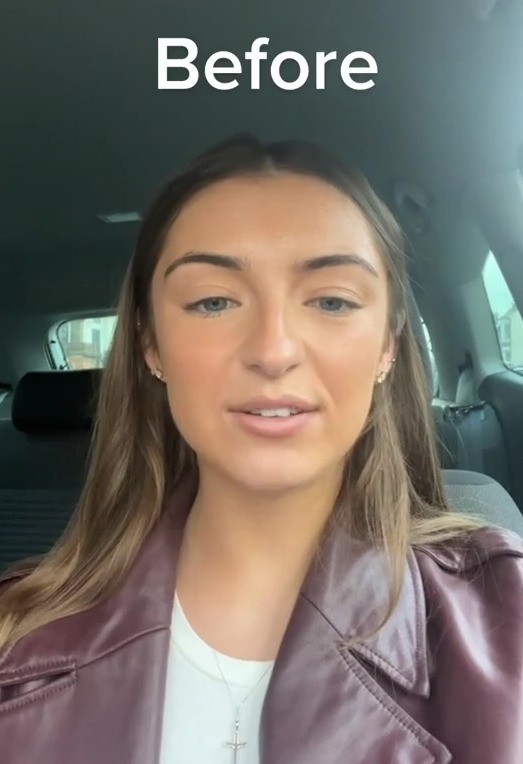 Urging fellow beauty enthusiasts to steer clear of the popular procedure, Delilah shared a video on TikTok where she revealed her smile before and after getting Botox.

Showing how it looked prior to everything going wrong, there was a noticeable difference in her smile, as the latter one appeared more forced.

''This is your sign to NOT get jaw botox,'' Delilah said in her now-viral video, where she claimed it was not to fix her appearance.

''I got it because I clench my jaw and grind my teeth, wasn’t at all for cosmetic reasons,'' she explained in the comments. 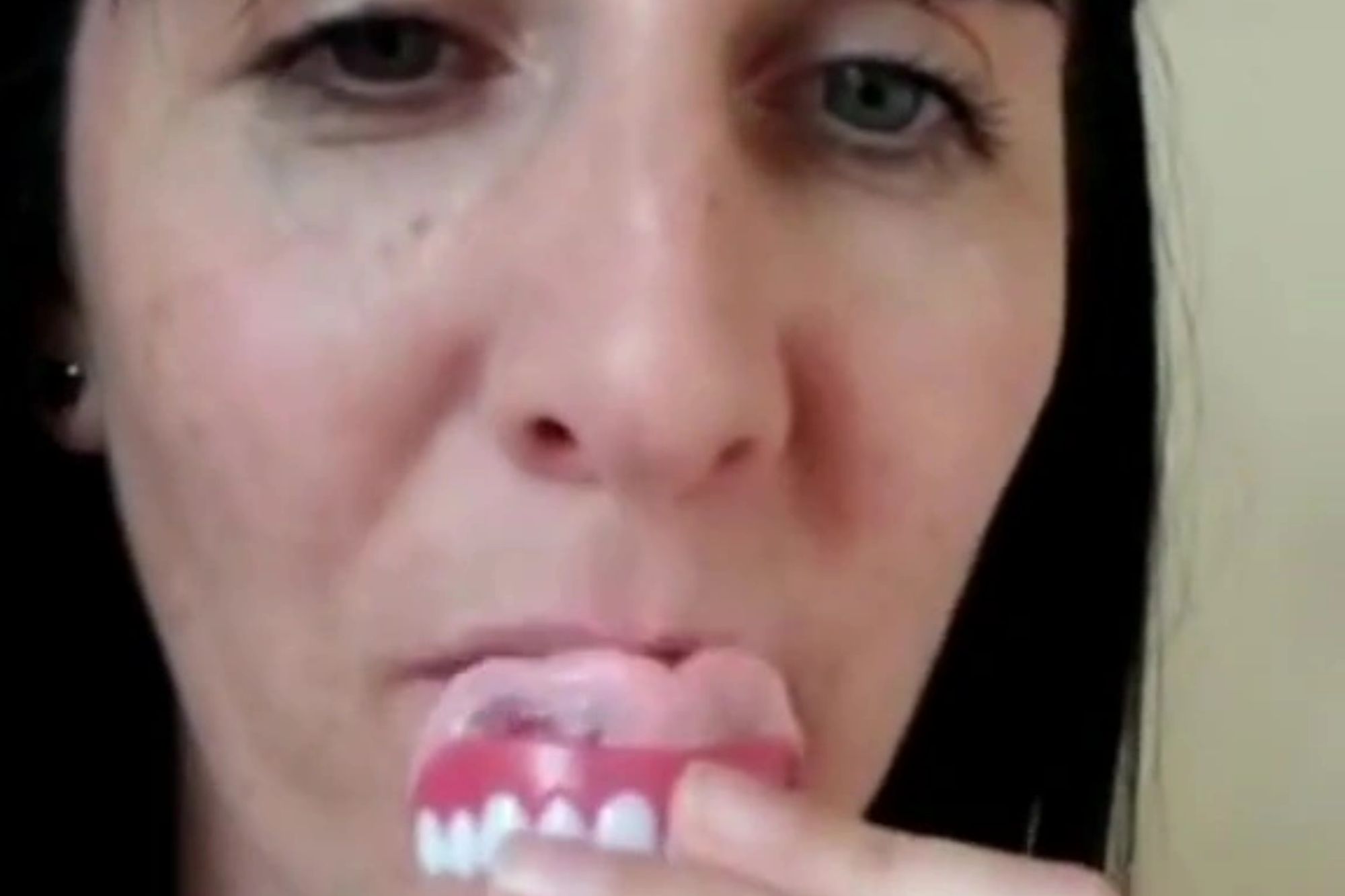 According to the woman, who got it done by a dentist, the Botox treatment was not cheap either and she has since been hoping the side-effect disappears as soon as possible.

Seeing the stark difference in the Before and After snaps, social media users flocked to comments to share their thoughts.

Here, many seemed to agree that the dental expert had messed up, with one reckoning: ''It’s just the wrong muscle they hit. Go to a different practitioner.'' 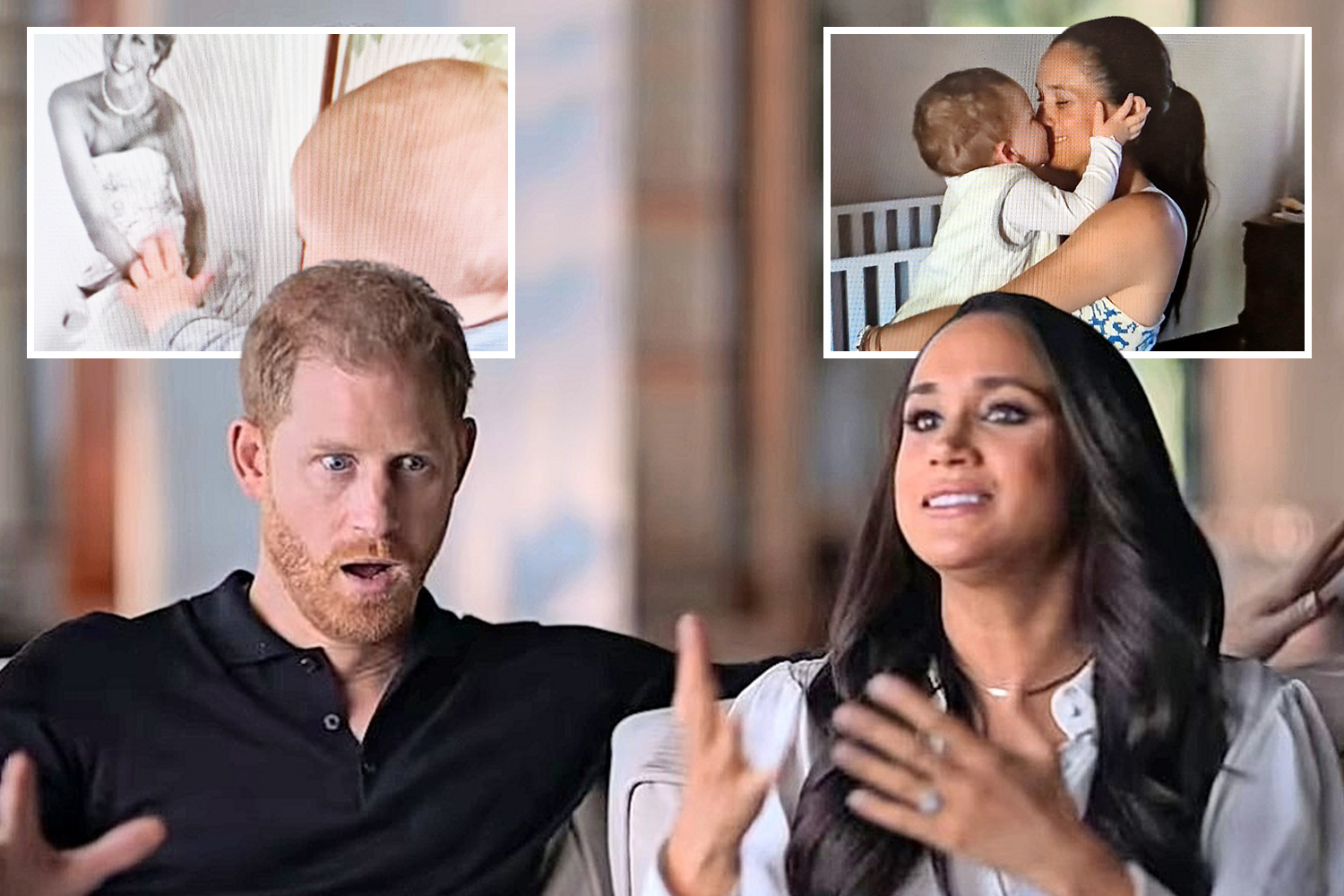 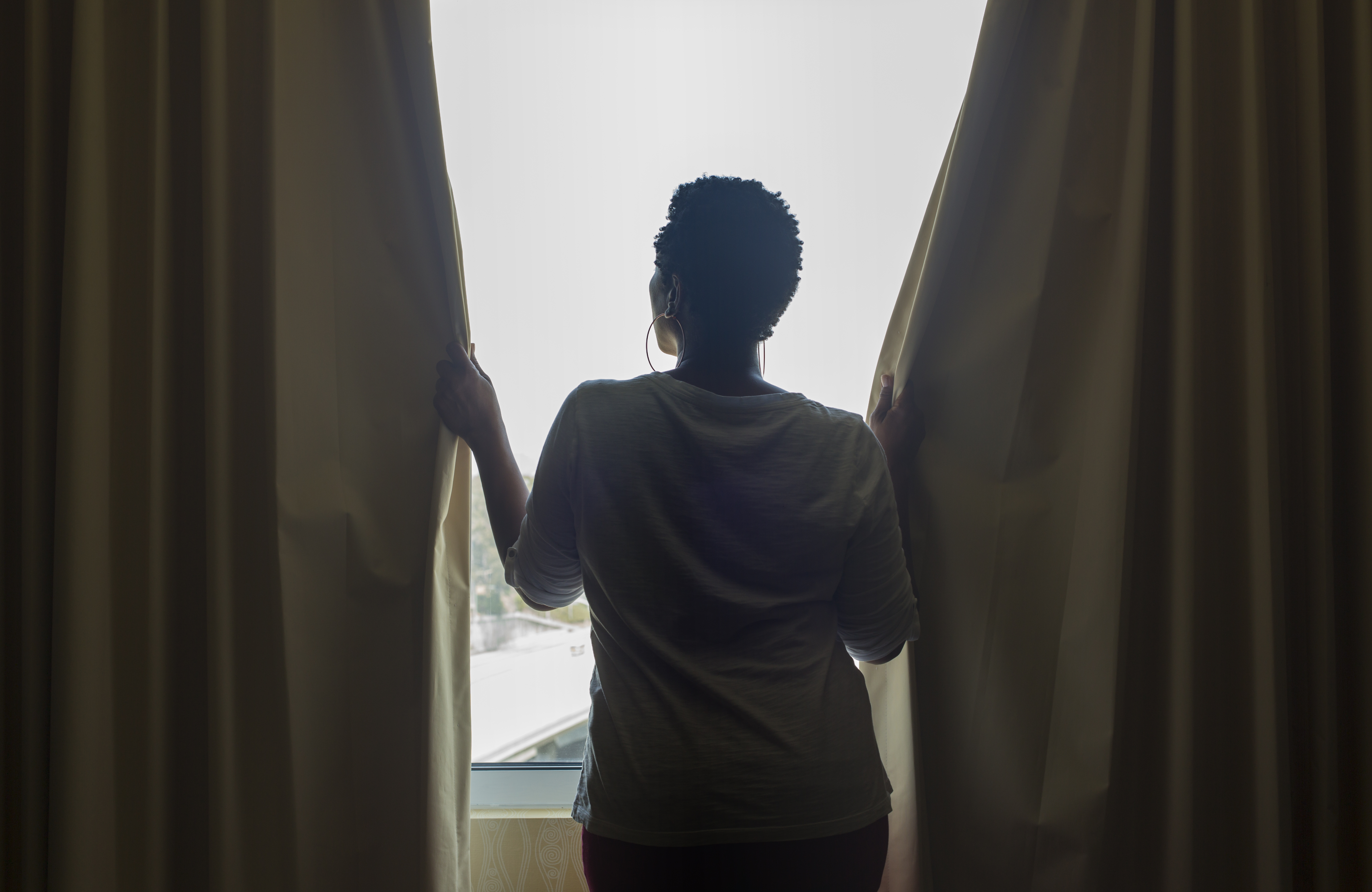 Someone else agreed, adding: ''probably improper placement. my jaw botox was a life saver.''

''Where ever you went, don’t go back. I promise, it’s amazing when you go to someone experienced,'' a third claimed.

A fellow beauty fan had a similar experience: ''Omggg yes, I did this to help with making my face look slimmer but absolutely HATED my smile after wards, good thing Botox does not last forever.''

Delilah is not the first person to warn others about potential dangers of this popular treatment – earlier this year, Tatiana Rezende was left with a droopy eye.

The women, from the US, shared the mortifying results on her social media, with the video racking up almost 370,000 views.

The avid photographer told followers how the doctor had injected the treatment in the wrong spot, an error that not only left Tatiana with a droopy left eye but also an enlarged right eye, making for a very uneven look.

''I called my primarily doctor because I was very scared, it had never happened to me before.''

After a consultation with the expert, she was prescribed medication, which she claimed she had been taking for almost a week.

Although it appeared that there were little to no improvements, she promised she would keep following the doctor's recommendations.

''I just want to raise awareness – before you go to a place and get your Botox done, try to research the place and who the injector is.

Viewers were quick to show their support to the woman, with one writing: ''I wish you a quick recovery.''

''I’m so sorry, hope your eyes get better,'' a second added.

Despite the largely supportive comment section, there were also a few critical users, like this one who thought of Botox as an ''unnecessary procedure''.

''I wouldn’t let anyone inject anything close to my eyes.''

Someone else agreed, saying: ''Doctors are humans too, they make mistakes sometimes.

Another person tried to encourage others to love their natural beauty: ''this is why you should accept the way you are and live with it.''

It appeared that one of the viewers had been left particularly traumatised after watching the clip: ''I just canceled my appt after seeing this…I am glad you're ok… you're so strong for the video.'' 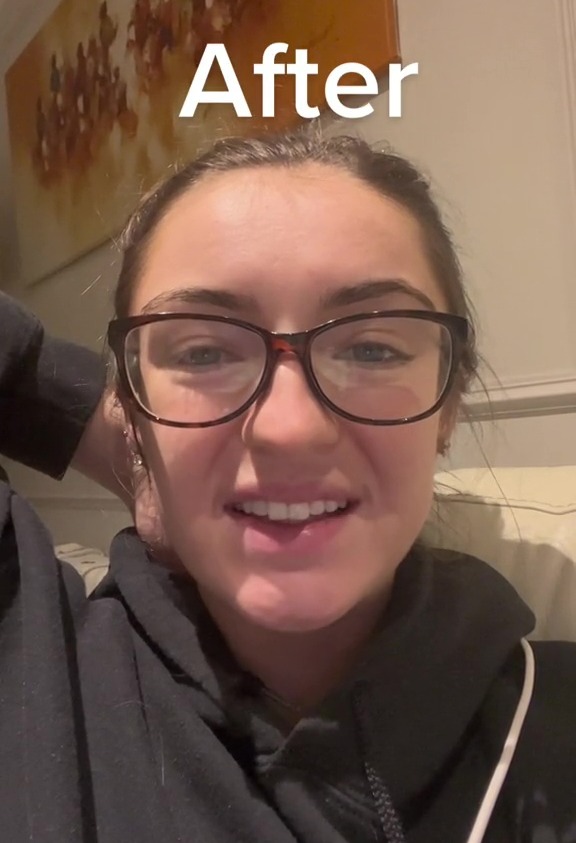