LET'S face it, we all buy loads of veggies with the intention of eating them with every meal, but it doesn't always pan out that way.

So when you stumble upon a couple of old carrots at the bottom of the fridge that have seen better days, your first thought would be to check them out, right? 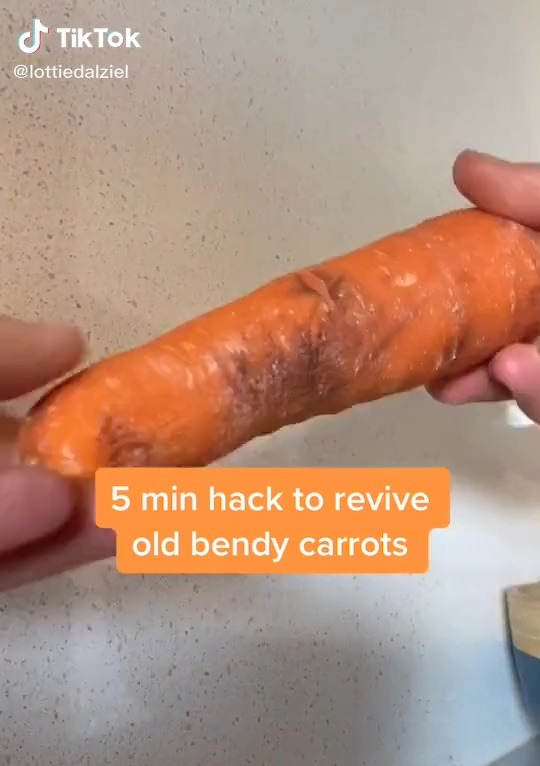 Well, one woman claims there's another way and has shared a simple way give old carrots new life and says not to throw them out.

In her viral video on TikTok, which has been viewed more than 1.1 million times, Lottie claims that your bendy carrots are simply dehydrated and in need of some water.

She says: "Pop them in some water for five minutes – yes, this does work – pull them out and they will be as good as gold!" 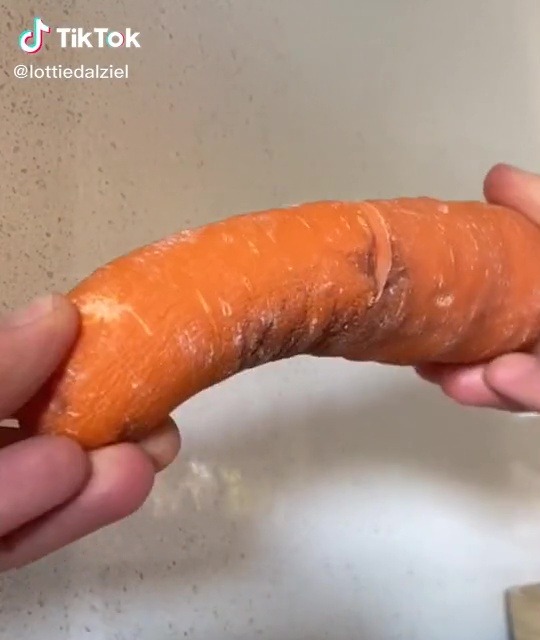 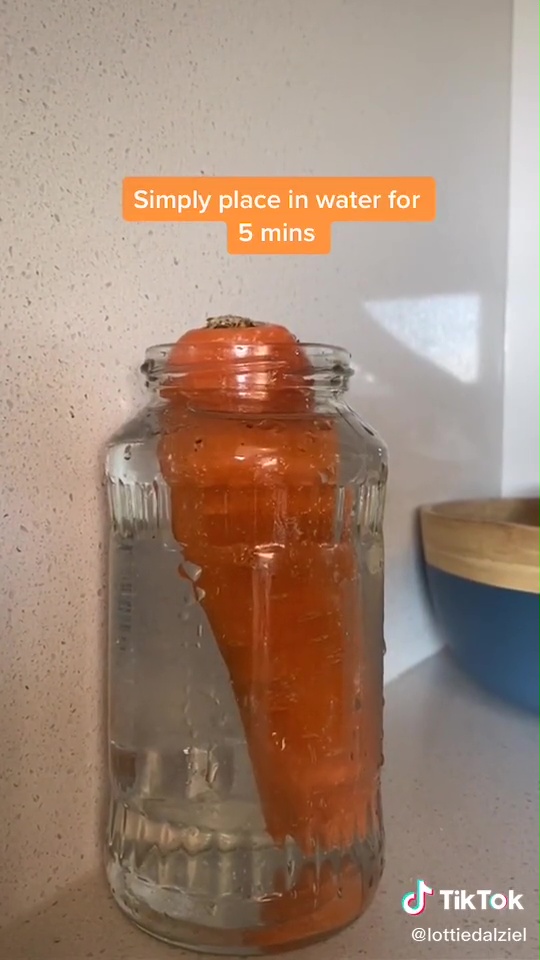 She demonstrated by showing a carrot which appeared to have lost its crunch, instead looking a little worse for wear.

But after soaking in a cup of water for a few minutes, it returned to its usual crispy form – and people are amazed.

Some viewers didn't waste any time in trying it out themselves, with one person raving: "It does work! Sometimes it helps to peel them a little bit first."

Another added: "Does work but after a few hours." 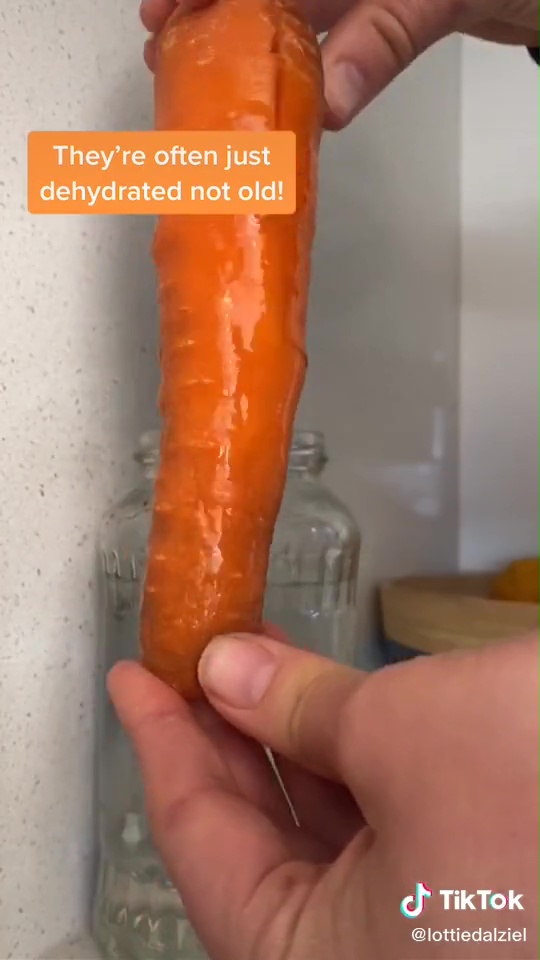 And a third commented: "I store mine in water in the fridge. I change the water once a week and they last for ages," adding, "same with celery."

According to the Daily Star online, some explained the process which is called osmosis – meaning water moves across an organism's surface or membrane toward the saltier environment.

In this instance,the carrot's roots draw the water back to the vegetable and therefore help increase its shelf life.

For more food and drink stories, M&S is selling festive gin snow globes – and they’re just the thing to get you in the Christmas spirit.

Plus this McDonald’s worker shared a sneak peek at how burgers are made so fast & there’s a look at the McMuffin station too.