A BEAUTY fan has taken to Facebook to show off an incredible transformation photo using Primark's £3 mascara.

Taking to the Extreme Couponing and Bargains group, the woman shared a close-up snap of her eyes, one with the mascara and one without. 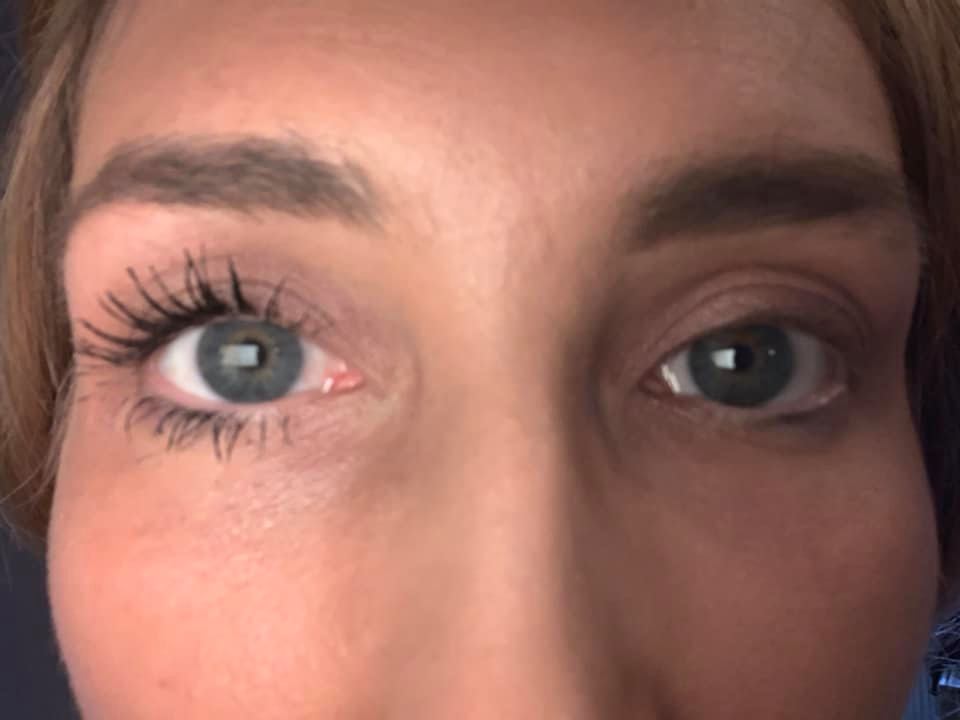 "Had to share, I’d seen someone else’s post about the mascara from Primark and thought it was worth a go," she wrote.

"(I’d run out of mascara anyway so needed some – my other eye doesn’t have anything on the lashes)."

The before and after images are certainly dramatic. 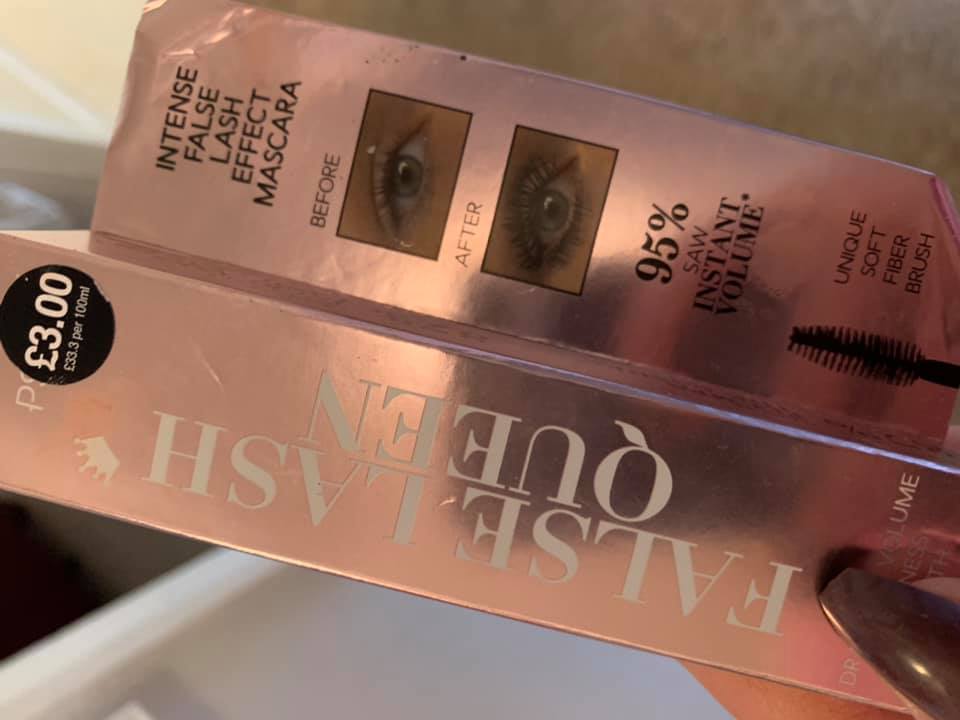 On one eye, the lashes are full and long, while on the eye without make-up, they can barely be seen.

It's not the first time beauty fans have raved about the product, which shoppers have compared to a best-selling £22 Benefit mascara.

Sharing a photo of the mascara, one shopper previously wrote: "£3 in Primark! Absolutely amazing just like the Benefit mascara if not better." 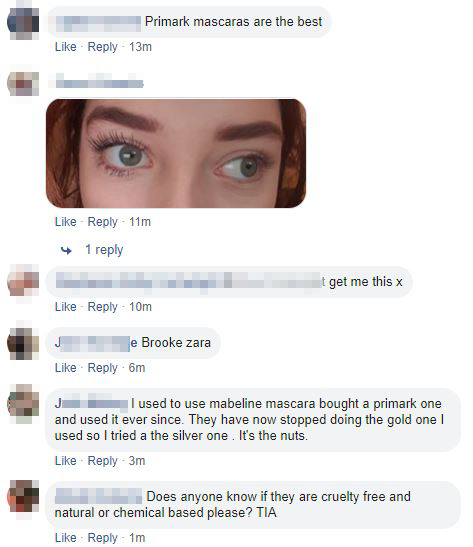 And other bargain hunters couldn't believe the woman's transformation snap, with one commenting: "I used to buy expensive mascara, but lately been using the Primark ones, so good and a fraction of the price."

While another said: "Love this mascara. Bought it once as I'd seen it on here and as you do I thought 'I'll give it a go'. I will never use another!"

In other beauty news, we told you shoppers are praising Aldi’s 79p hand cream for soothing chapped skin, and reckon it’s just like Aveeno’s pricier version.

We also revealed one woman gets perfect curls using £8 tongs from Primark and it only took her 10 minutes.

And we showed you how another woman let her boyfriend cut her fringe and it ends up looking like Lloyd’s from Dumb and Dumber.

The Cast of ‘Every Witch Way’ Have Virtual Reunion, Look Back On Nickelodeon Show