The clip showed me doing a skipping workout until I dripped with sweat. 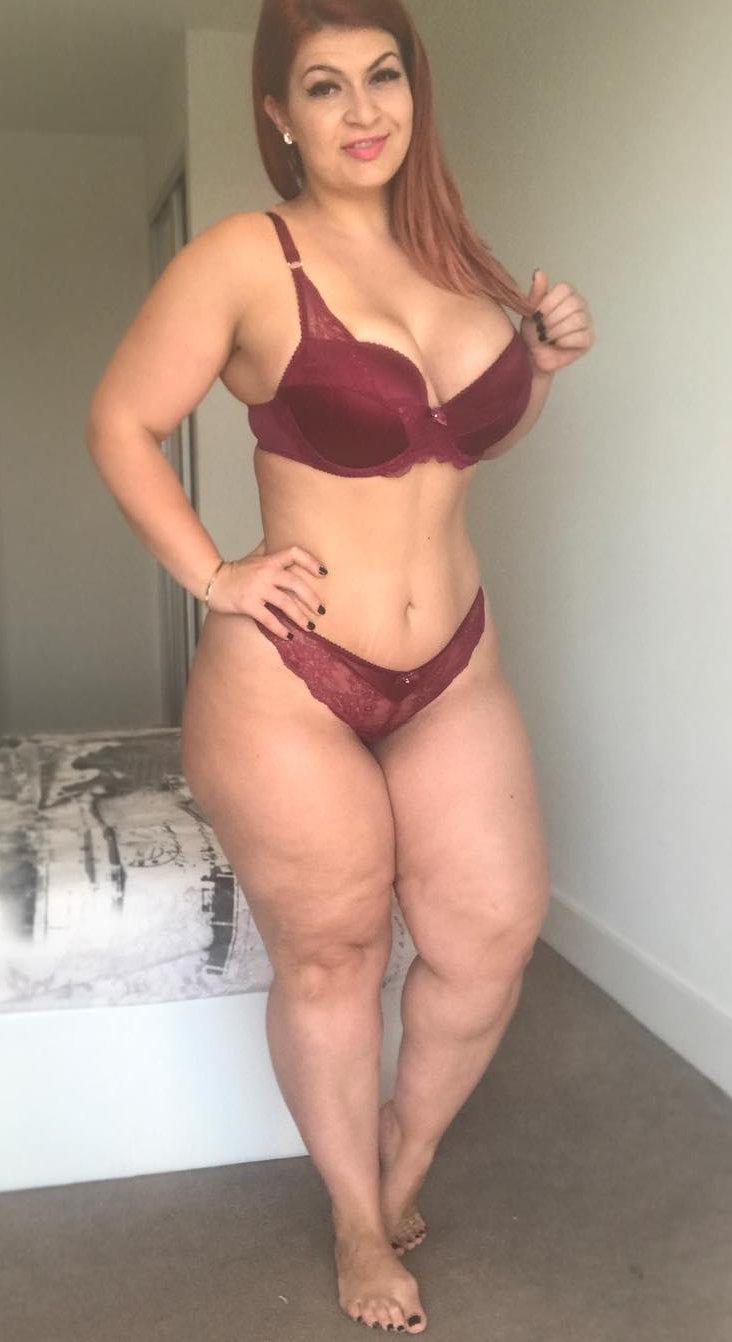 The likes racked up and I felt good, but then came the comment ‘fat pig’, and my happiness faded away.

As a child I’d always been slim, but an unhealthy diet and lack of exercise meant that by the time I turned 18, I was a size 18 and almost 16st.

I’d always dreamed of being a police officer but knew I wasn’t physically fit enough, so I spent the next year working hard to shape up.

I was totally out of my comfort zone as I swapped chocolate and biscuits for veg and wholegrain bread, but with the help of a personal trainer, as well as running and going to the gym five or six times a week, the weight dropped off. 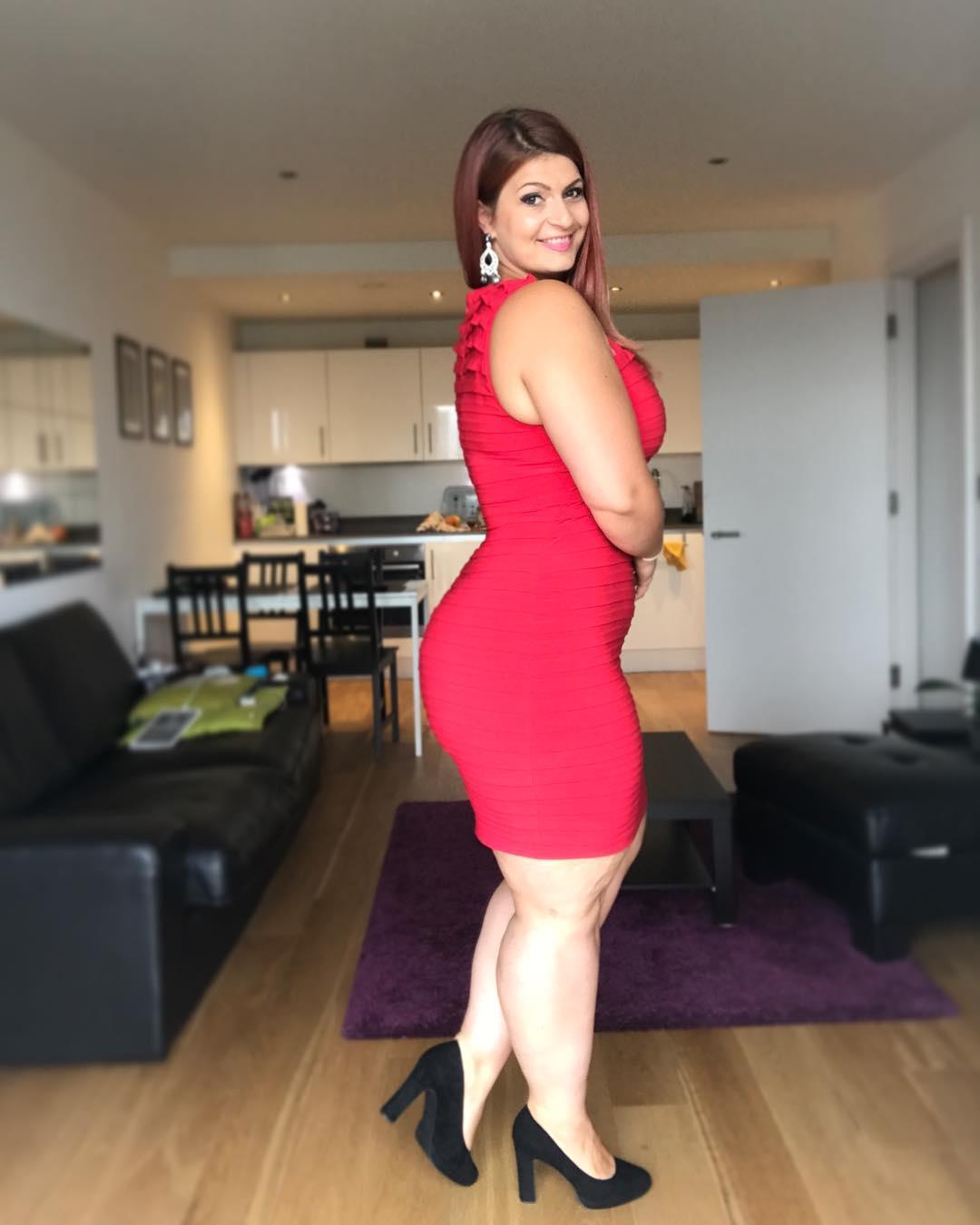 After a year, my top half was a size 12, but my legs were still big at a size 16, which was baffling.

I hated how they looked, so I refused to wear dresses or block colours that might draw attention to my misshapen body. What made it worse was that I still failed the physical exam when I applied to join the police, which left me feeling hopeless. I stopped training and started to comfort-eat. 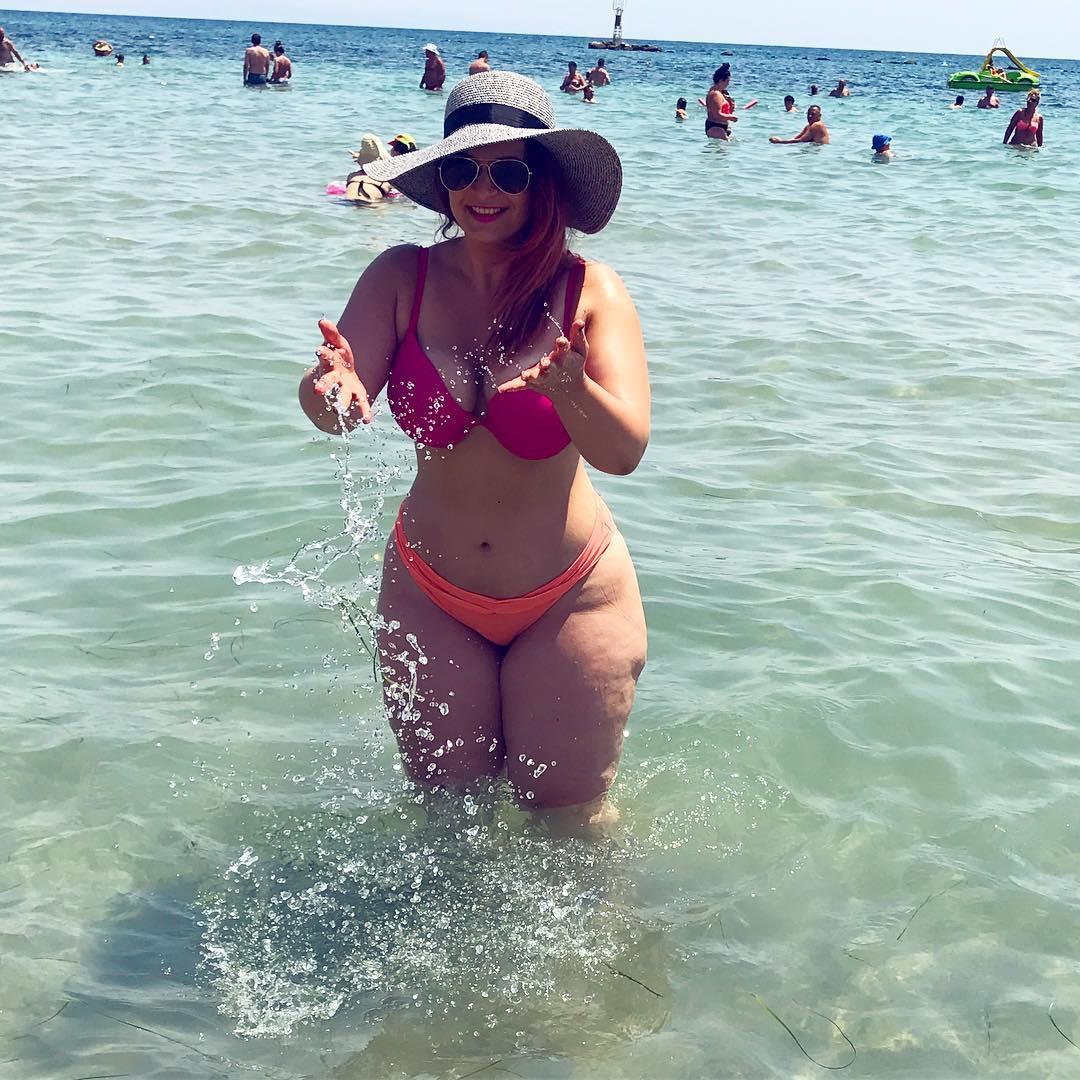 In January 2011 I went to Georgia in the US to study business administration.

Scoffing endless slices of pizza, I was soon a size 22 and weighed 18st. I knew I was too big, but couldn’t find the motivation to slim down even though I loathed my frumpy appearance.

I returned home that May and, instead of trying to lose weight, I hid my body under baggy tops and trousers.

When I landed a job as an accounts clerk in an office in 2013, I had to squeeze my belly under my desk and my confidence hit an all-time low. 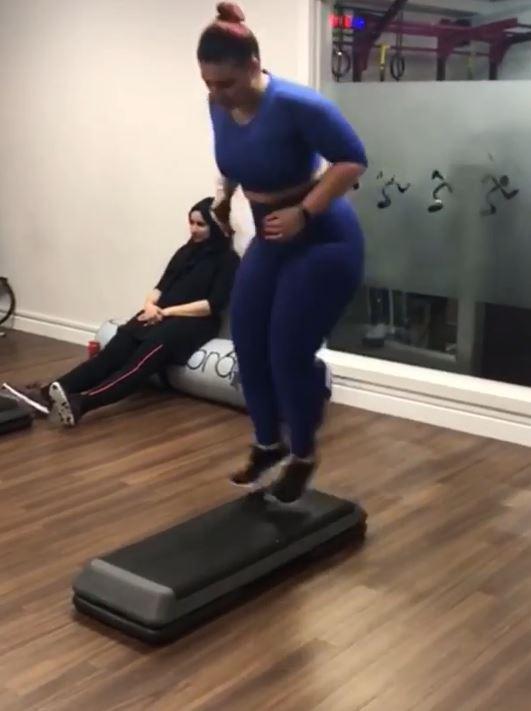 By the following March, I had back pain and felt sluggish. I was only 22 and didn’t want to live like that, so I plucked up the courage to go to female-only Zumba classes.

Once again, I began giving up my favourite sugary snacks for healthy vegetables and training three times a week, running and lifting weights.

As I made friends at the gym, I could feel my confidence growing, but I still wasn’t happy.

I’d look at myself in the mirror and feel dismayed – but it never occurred to me to see a GP.

I assumed that must be how my body was naturally. 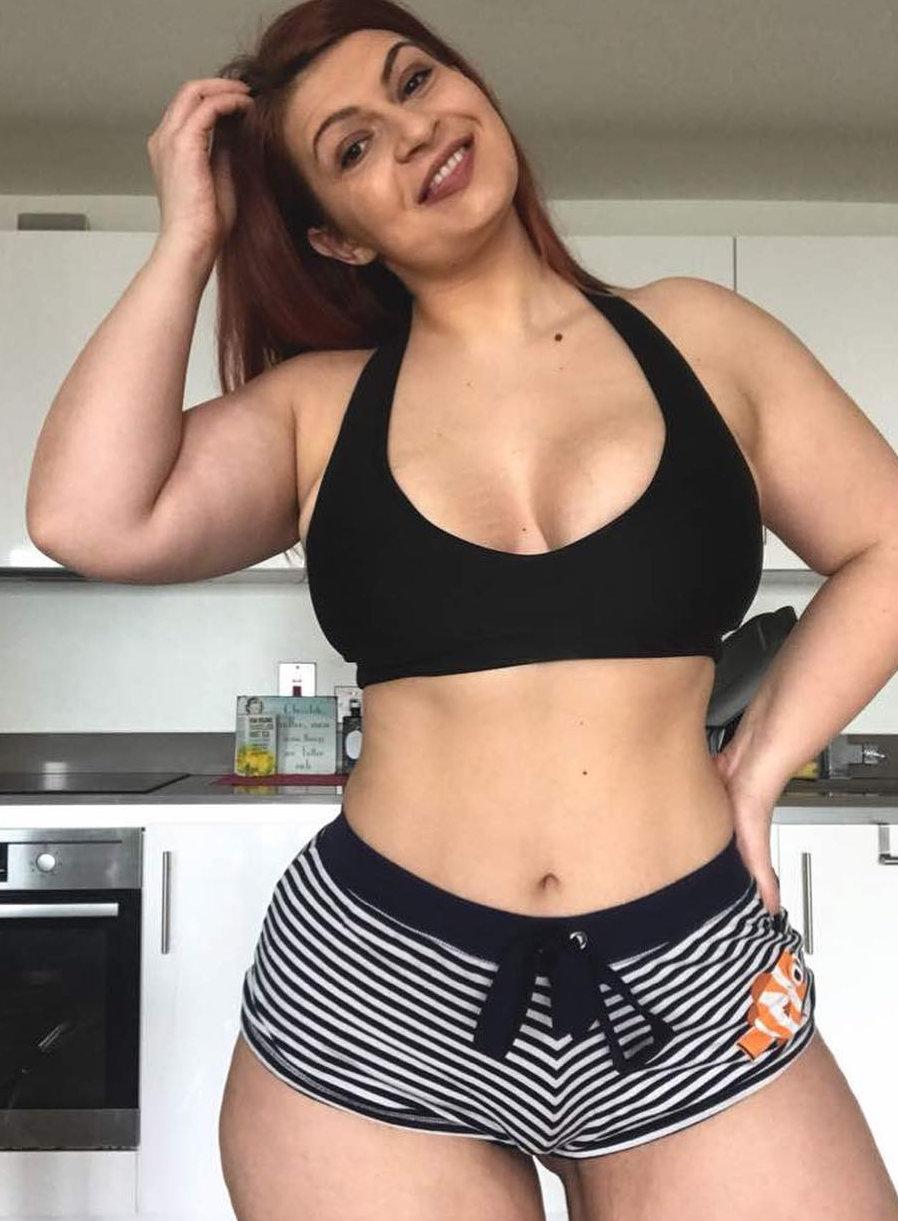 I’d worked hard to get into shape, so decided to post pictures of myself online in March last year.

I was shocked when some people accused me of having surgery.

They couldn’t believe I had such a tiny waistline with such chunky legs.

I refused to let them get me down, though, and continued to upload photos and workout videos – even when my legs crept up to a size 18 last summer. 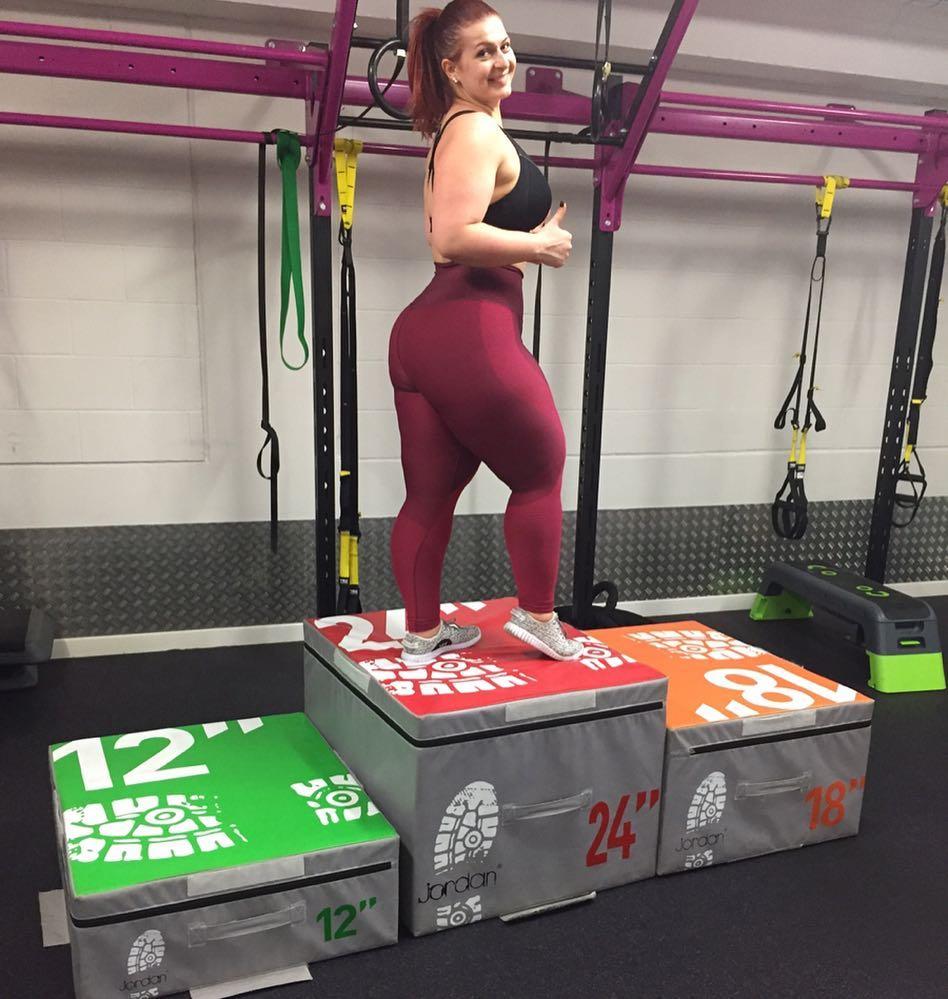 I loved that most people saw me as an inspiration.

Then, in April 2017, a new follower called Karen suggested I might have lipoedema, a condition she suffered from.

I discovered it was an abnormal build-up of fat cells that made legs look large and lumpy.

It made perfect sense.

Armed with research, I saw my GP, who referred me to a specialist, and in November I was diagnosed with lipoedema.

It was a relief, but there was little I could do.

Liposuction was one solution, but it didn’t always work.

Most people try to manage it with low-carb diets and fitness, which is what I do. 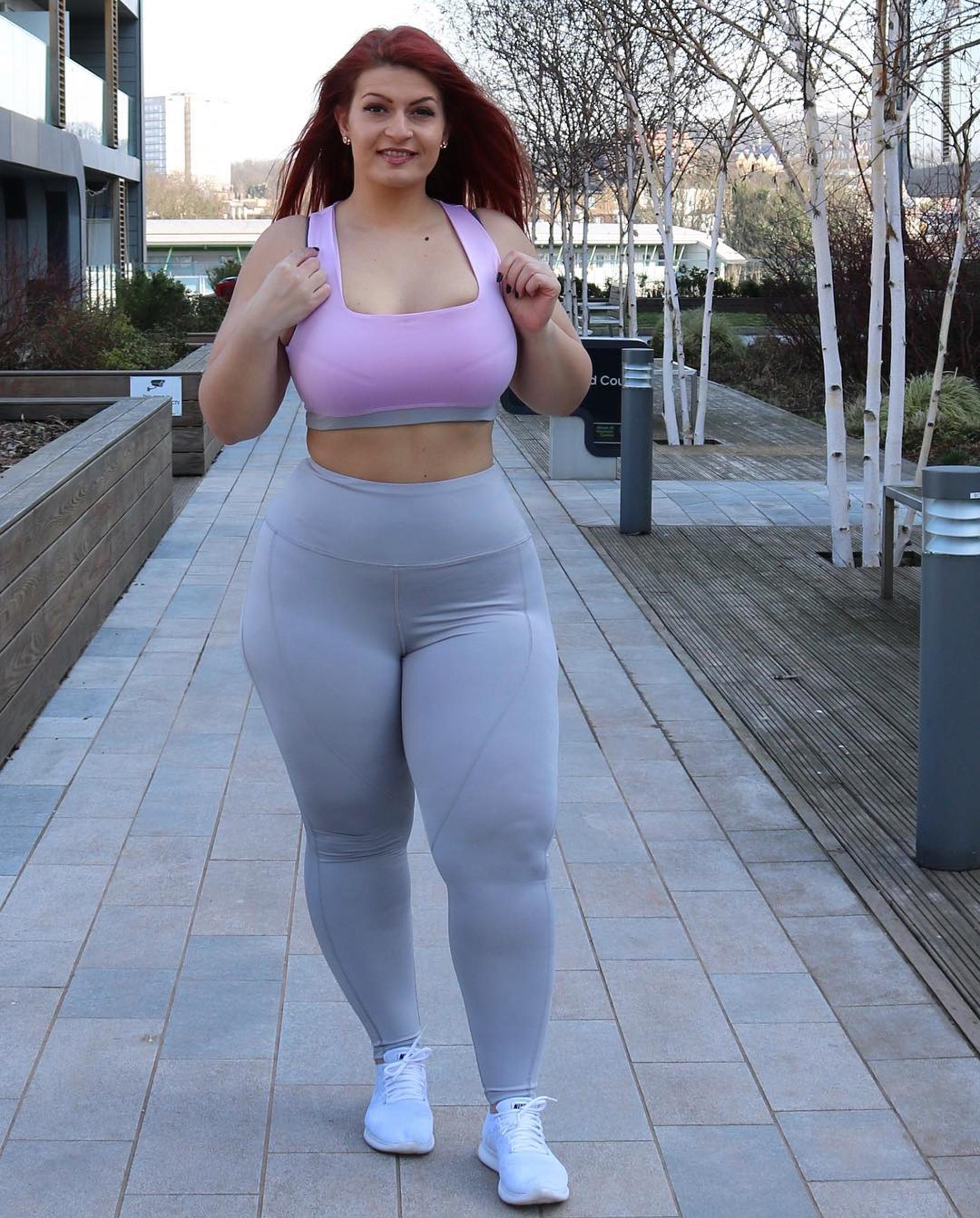 Since my diagnosis I’ve become friends with Karen and I’m studying to be a personal trainer.

Although I’m single, I’m so body-confident I wouldn’t let it affect me if I was dating, and being called a fat pig no longer bothers me.

Of course people still troll me, but for every negative comment, I get 50 positive ones, so I know I’m making a difference.