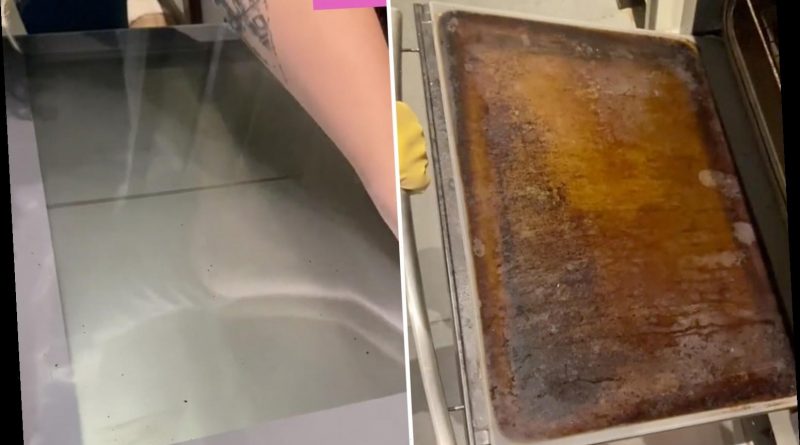 A VIDEO of one woman’s incredible cleaning transformation on her grubby oven has gone viral online – and all she used was a nifty £1 product.

TikTok user @Ellie_bav was determined to get her filthy oven sparkling clean after her old housemates left it in a terrible condition. 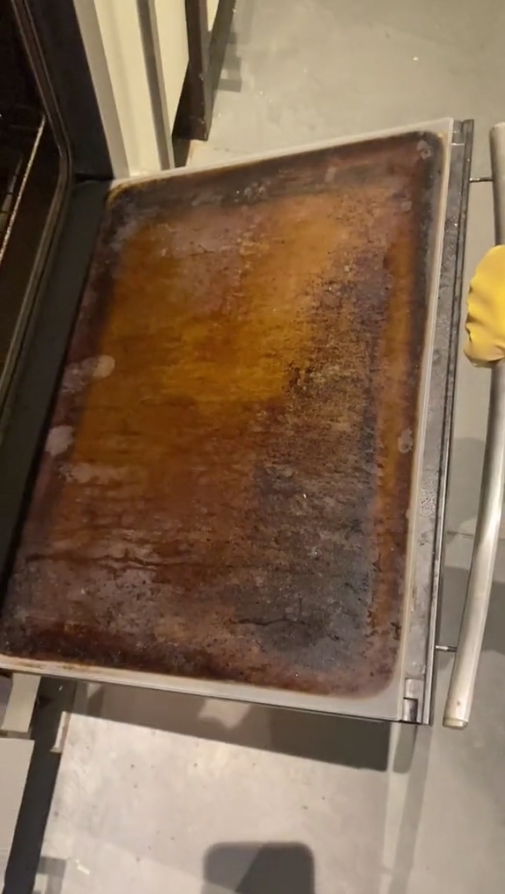 The glass oven door was caked in a thick layer of brown muck from what appears to be months of grease, grime and dirt.

But Ellie quickly gets to work, rolling up her sleeves and putting on her yellow rubber gloves.

She uses a stainless steel wire scourer to coat the grubby oven door with a layer of The Pink Stuff cleaning paste, which costs just £1 in Wilko.

After leaving the paste to work its magic for a few minutes, she returns to remove both the paste and the dirt with a clean wipe. 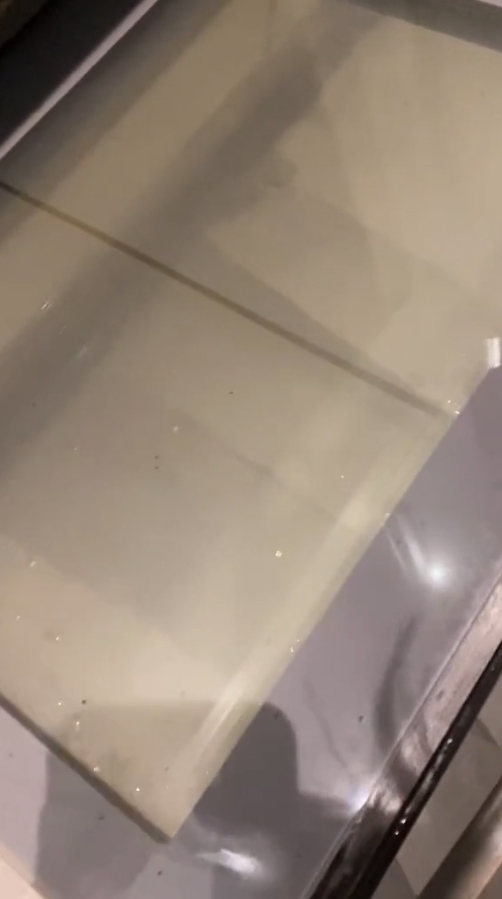 The amazing video has gone down a storm on TikTok, receiving over 12,300 likes and hundreds of comments.

Some people couldn’t believe the horrible state Ellie’s housemates had left the oven in. 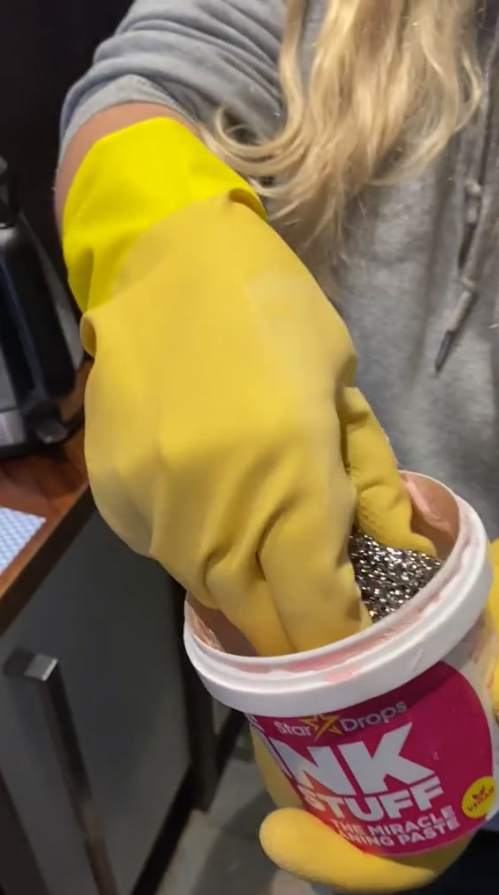 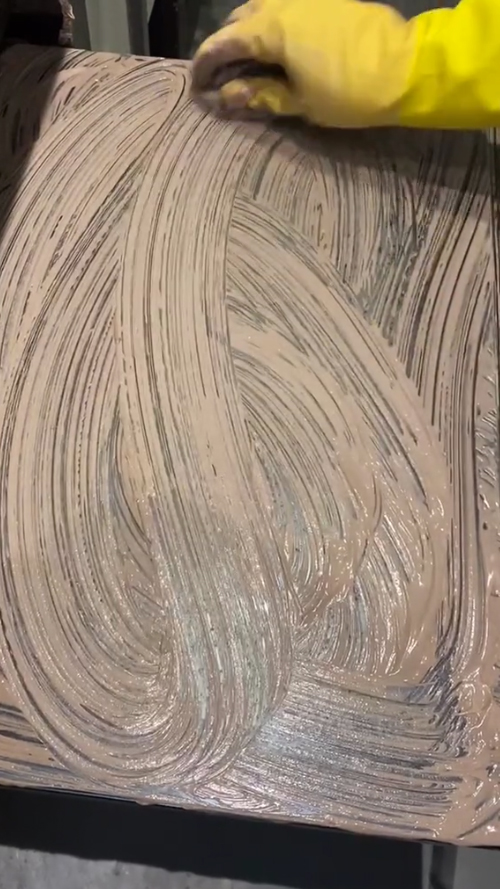 “It’s actually so disrespectful they left it like that,” one person said.

Another mused: “Omg I thought it was an oven tray not the actual oven door.”

But others say the cleaning product is so effective, it should be used with caution.

“If you use it a lot on the oven door, apparently It can shatter the glass because it’s so abrasive.”

The cleaning paste is made from 99% natural ingredients with an environmentally non-toxic and non-hazardous formulation.

And as we told you previously, a mum shows how she strips paint in SECONDS using a kitchen utensil & is praised as a ‘life-saver’.