Home » Fashion » Yanny or Laurel clip triggers ear-splitting arguments and is driving the internet crazy – but what do you hear?

A sound bite appeared on Reddit and is causing uproar as to whether the computer-generated voice is saying “Yanny” or “Laurel” – so what do you think? 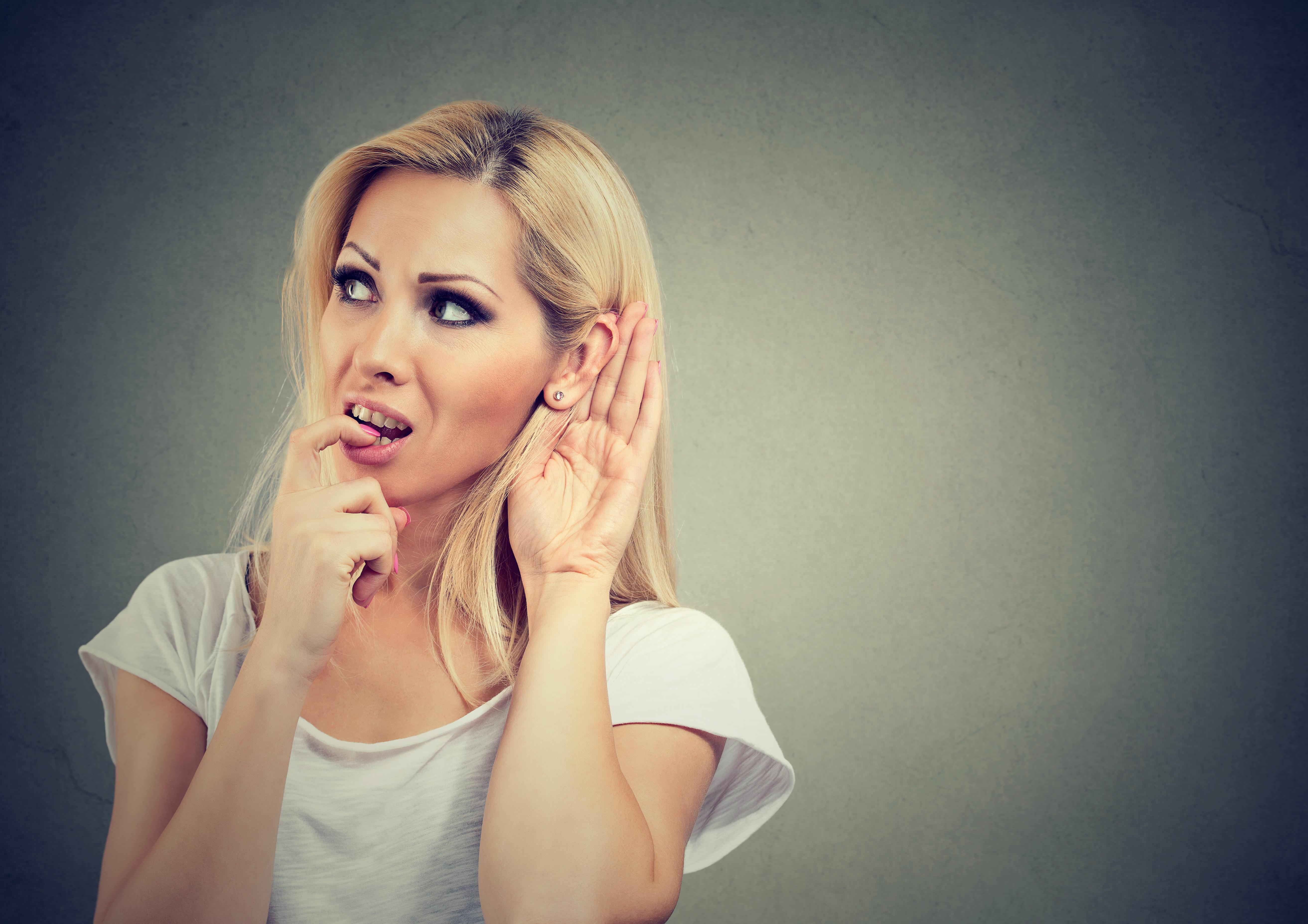 Since then many social media users, including Ellen DeGeneres, have taken to Twitter to give their verdict on the weird audio illusion.

Ellen, like many others, heard Laurel – but many claimed to only be able to hear Yanny.

Similar to the dress colour debate way back in 2014, there is a scientific reason why people perceive things differently.

Even when the two words are completely different, like Yanny and Laurel.

According to Lars Riecke, an assistant professor of audition and cognitive neuroscience at Maastricht University, the difference is down to frequency.

Speaking to the Verge, Riecke suggests the “secret is frequency … but some of it is also the mechanics of your ears, and what you’re expecting to hear”.

For those in doubt of the answer as to whether the clip says Yanny or Laurel, University of Arizona’s Brad Story said the original recording was actually Laurel.

He said to National Geographic: “The reason it can be confused is that there is a family of frequencies produced by the shape of our throat and mouth."

One user wrote on Reddit: “If you turn the volume very low, there will be practically no bass and you will hear Yanny.

“Turn the volume up and play it on some speakers that have actual bass response (AKA not your phone) and you will hear Laurel.”

Professor David Alais from the University of Sydney’s school of psychology described the phenomenon as “perceptually ambiguous stimulus”.

The Guardian reported Professor Alais as saying: “They can be seen in two ways, and often the mind flips back and forth between the two interpretations.

"This happens because the brain can’t decide on a definitive interpretation.

“If there is little ambiguity, the brain locks on to a single perceptual interpretation.

"Here, the Yanny/Laurel sound is meant to be ambiguous because each sound has a similar timing and energy content – so in principle it’s confusable.

“All of this goes to highlight just how much the brain is an active interpreter of sensory input, and thus that the external world is less objective than we like to believe.”

So what did YOU hear? 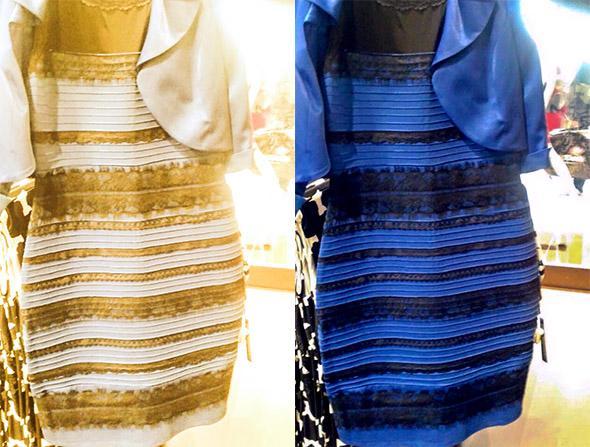 Optical illusions have been around for years, constantly driving people insane.

Here's a reminder of the best optical illusions to have swept the internet.

Another hilarious optical illusion to sweep the web is this badly-timed beach selfie.