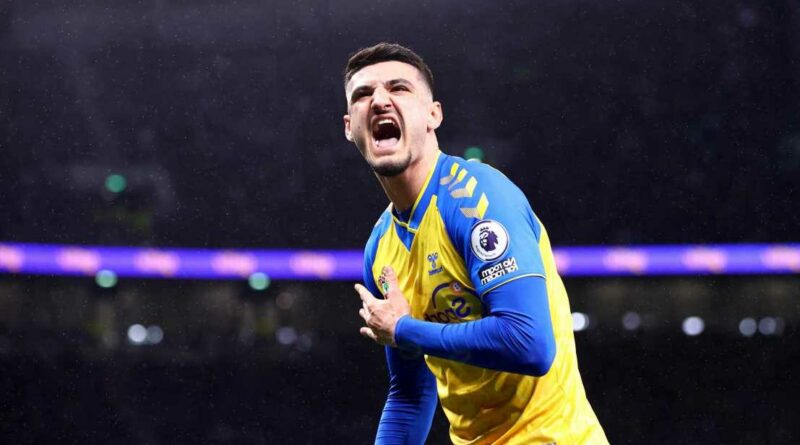 And that’s why we’re once again bringing Armando Broja (£3.1m) to your attention.

The Albanian forward is coming off the back of a 15-point haul – no other forward has added more points in Game Week 26 so far.

Introduced for the second half against West Ham on Wednesday night, Broja ensured Southampton’s progress to the FA Cup quarter-finals by winning the penalty that helped Saints take the lead, before scoring an impressive clincher in stoppage time.

It was the 20-year-old’s ninth goal of the season in all competitions – averaging one every 175.9 minutes. 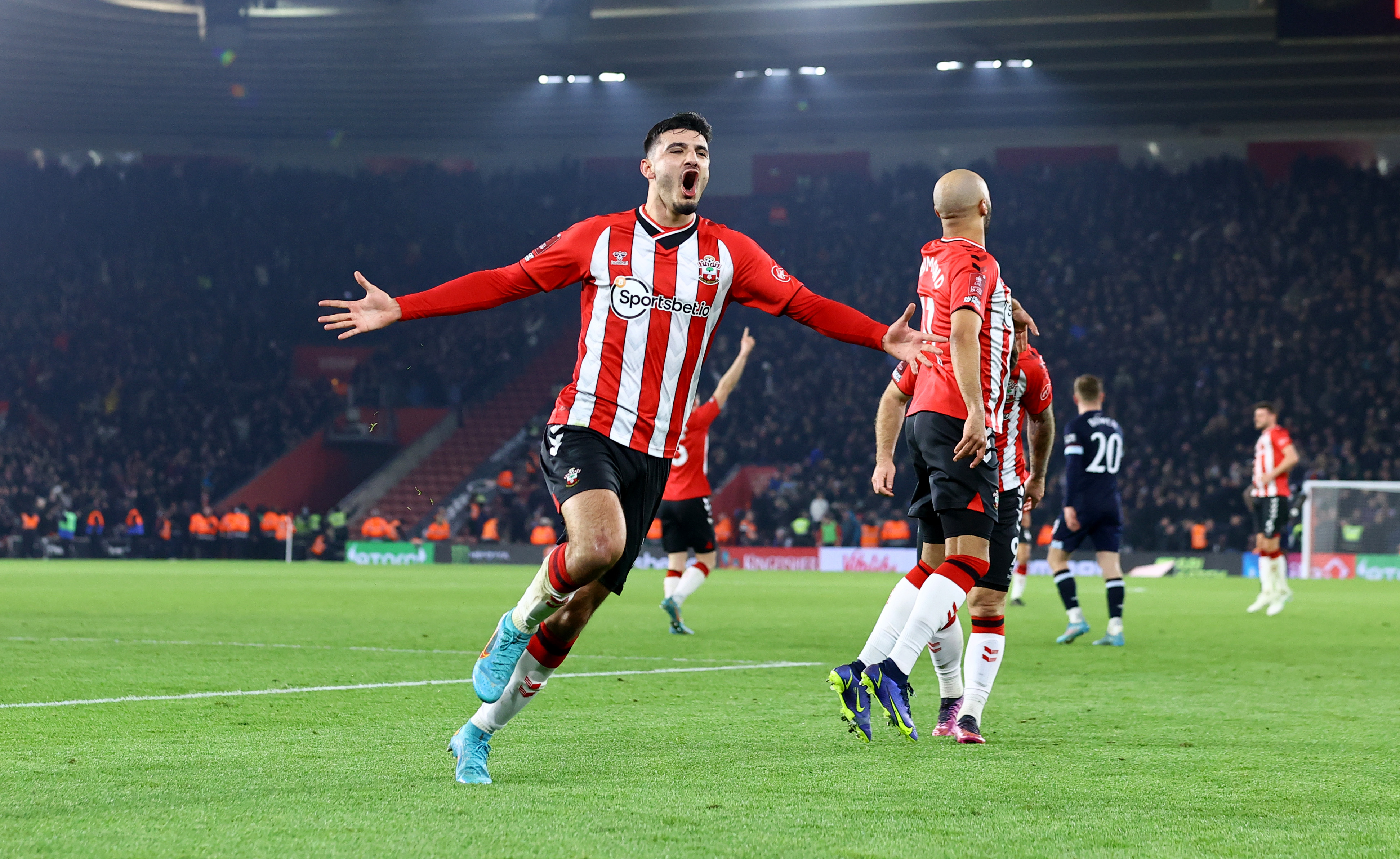 Despite starting only 14 of Southampton’s 26 league games this season, Broja is just two points away from breaking into Dream Team’s top ten forwards.

And the developing youngster, on loan from Chelsea until the end of the season, will fancy his chances of adding to his goal tally in the coming weeks with Ralph Hassenhuttl’s side set to face Aston Villa, Newcastle and Watford before their FA Cup quarter-final at the end of the month.

Only Leeds and Norwich have conceded more league goals than Newcastle and Watford this season so it’s clear that Broja should be considered a potentially worthwhile short-term option at the very least.

With an ownership of 1.2% he’s a huge differential who could help you gain ground on those above you in your mini-league. 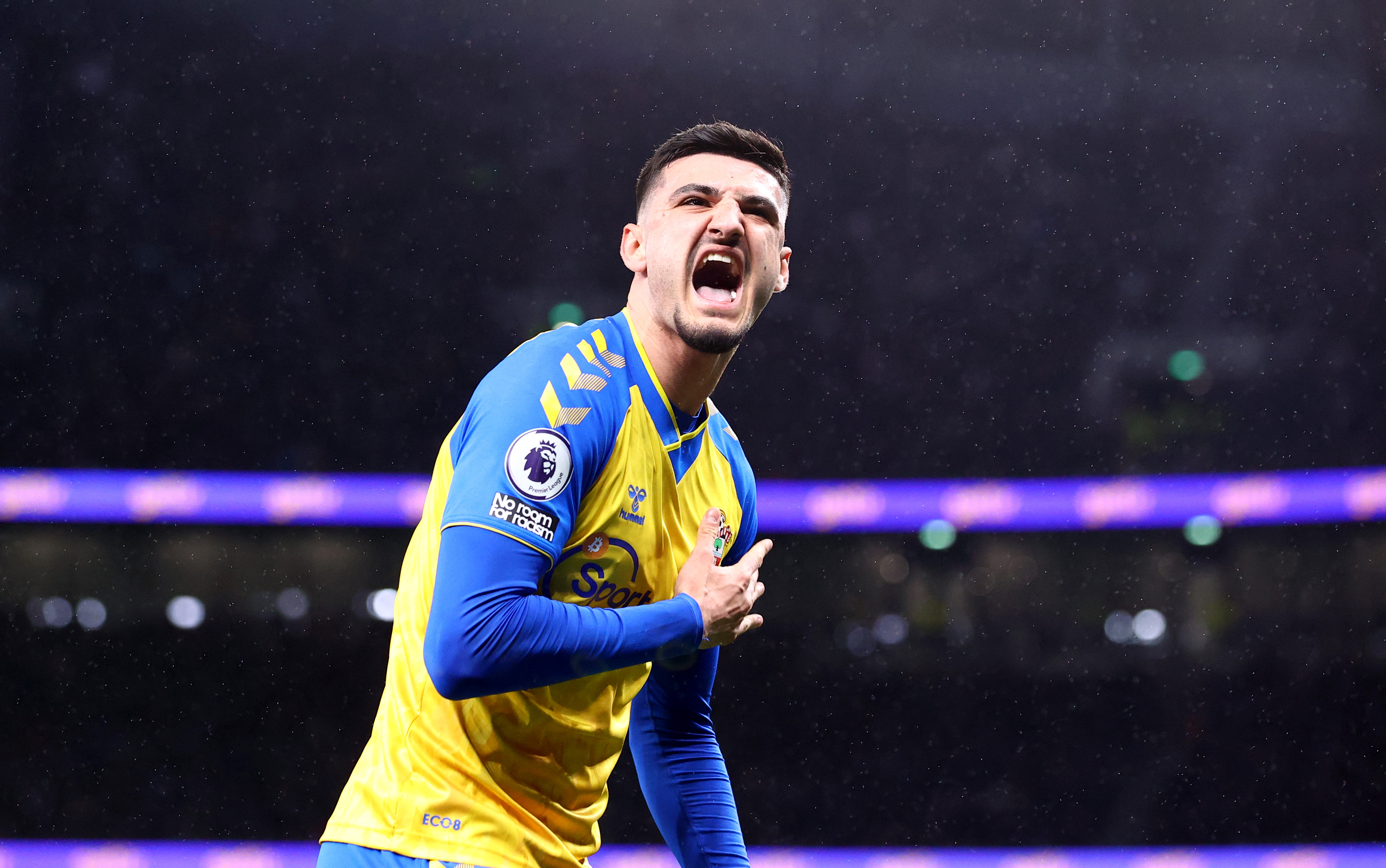 However, the worry is that Broja isn’t a guaranteed starter.

Che Adams (£4.1m) and Adam Armstrong (£2.0m) have also been prominent figures up top in 2021/22 with Hassenhuttl rotating the three evenly.

Still, Dream Team stats tell the story, Broja has 16 more points than Adams and is 66 points ahead of Armstrong.

Saints are unbeaten in their last seven games in all competitions and will feel confident of keeping their run going against objectively weaker opposition, although the form of Eddie Howe’s side is not to be overlooked.

SPRING IN THEIR STEP