For years, there was no point to making a list of the fastest motorcycles. Bike makers agreed to limit speeds at 186 miles per hour in order to escape the wrath of safety regulators from Japan to both sides of the Atlantic. As a result, only a few manufacturers pushed the limits while the rest offered minor upgrades or track-only extras to increase a bike’s power.

Then BMW blew up the agreement (circa 2010), and superbike manufacturers stopped being conservative. Within a few years, they were hitting top speeds that embarrassed the old limits, with several topping 200 miles per hour. Even an electric bike company delivered an emissions-free motorcycle that competed for the world’s top speed. In other words, all bets are off in 2017. Here are the 10 fastest motorcycles on the road. 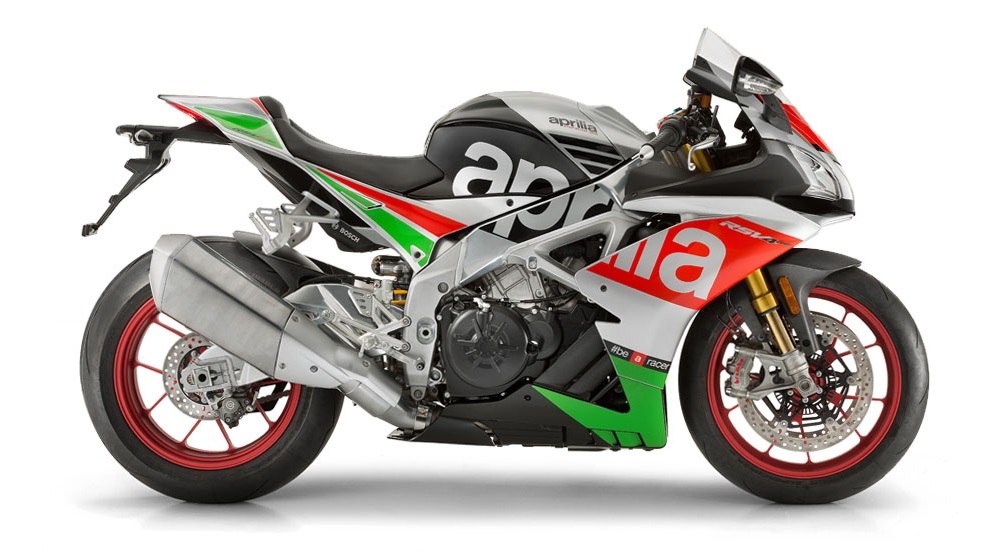 There’s no reason to question the capabilities of a five-time World Superbike Championship winner. The Aprilia RSV4 received an upgrade in muscle for its most recent model, setting the power at 201 horses and 85 pound-feet of torque. With a dry weight of 397 pounds, there’s a lethal amount of power on tap. Reviewers who blasted down the track in a factory RSV4 reported no trouble hitting the mark of 185 mph, and this one is even faster. 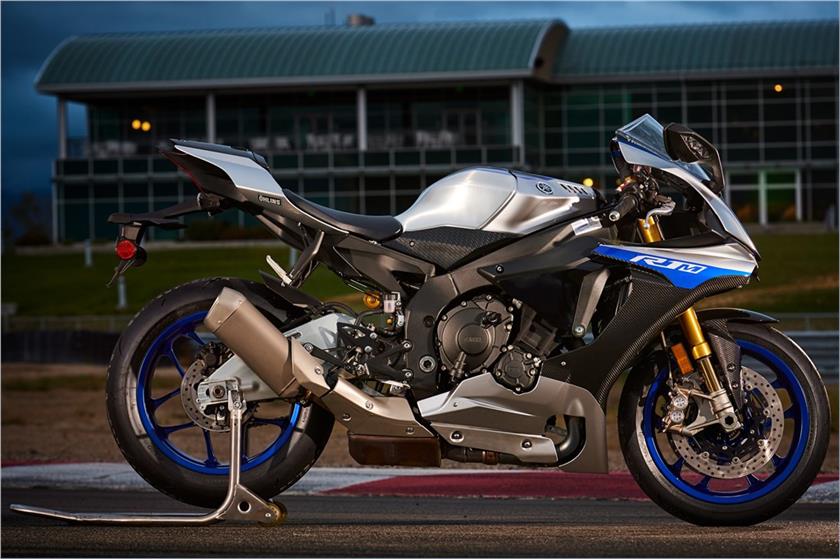 The Yamaha YZF R1M is another bike capable of outpacing the competition with the right rider aboard. Weighing in at 443 pounds wet, the 998cc inline four-cylinder engine is capable of 165 horsepower and 74 pound-feet of torque. Capable of reaching 60 miles per hour in 3 seconds, it won’t slow down until it hits 186 miles per hour, its electronic limit. 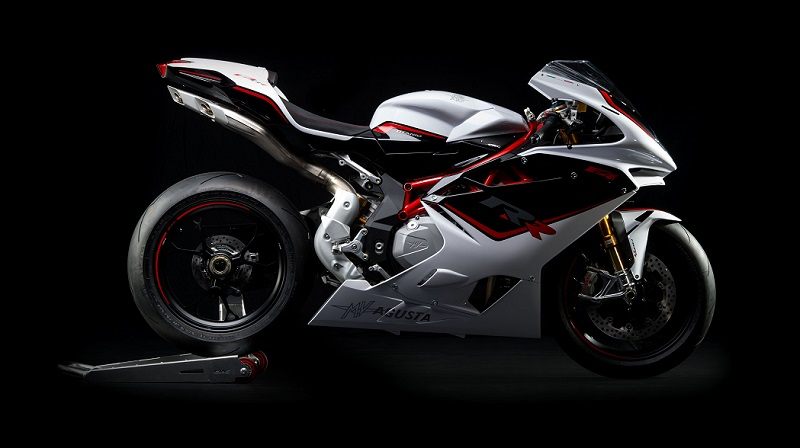 With a 998cc four-stroke, 16-valve engine capable of 201 horsepower, and 82 pound-feet of torque, it’s easy to see why riders chuckle at the idea the Agusta F4 RR can only reach its claimed top speed of 185 mph. An F4 RR with a lighter torque quotient hit 194 miles per hour at Nardo in the previous decade, so there’s no question this model belongs on any list of fastest road bikes. Sprints to 60 miles per hour last about 3 seconds on the F4 RR.

Any look at the elite group of bikes must include Suzuki Hayabusa, which does power and speed at a very economical price ($14,599.) Packing a 1340cc inline four capable of 197 hp, the Hayabusa has serious heft to carry with 586 pounds of curb weight. That dilemma is lessened by the 114 pound-feet of torque available to riders. Since its turn-of-the-century models hit 194 mph, production bikes have struggled to keep up with this falcon’s speed. 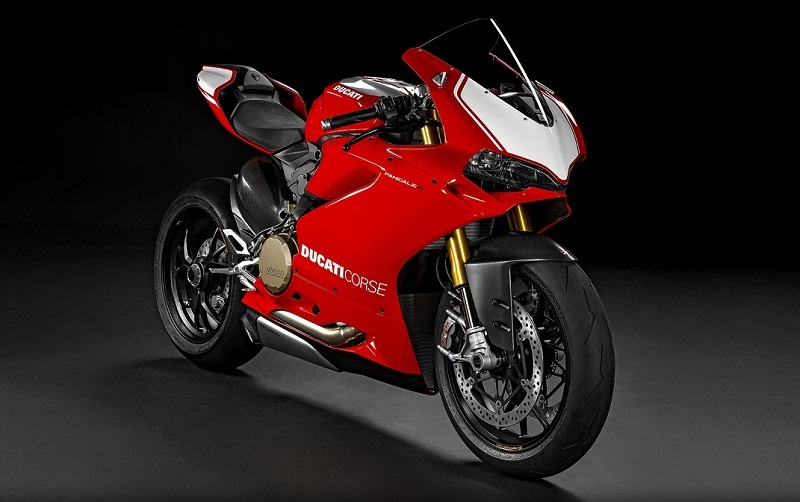 With the Panigale 1199 R, Ducati delivered a superbike with a ferocious 1199cc engine capable of 205 horsepower and 100 pound-feet of torque. The pricey beast ($34,995) has the traditional top speed of 186 after sprinting to 60 in 2.8 seconds, or so Ducati says. Upgrade to a track-only exhaust and the horsepower quotient gets especially violent. In this configuration, Ducati allows that Panigale can top 202 miles per hour. 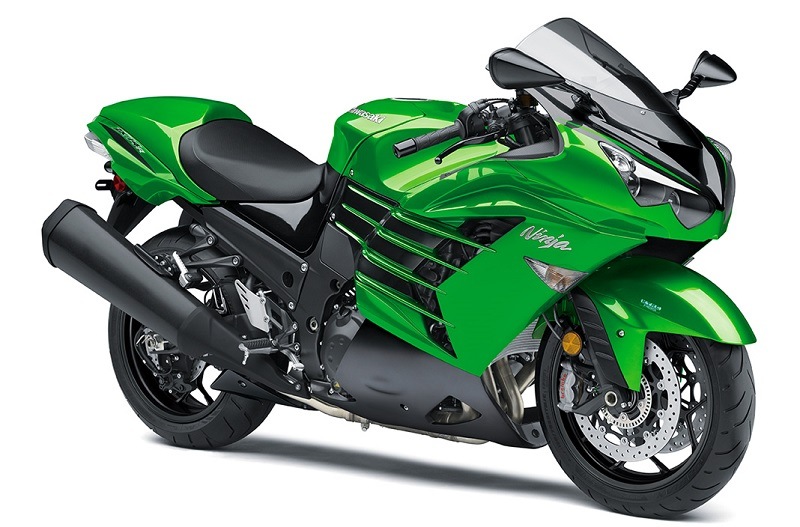 Once bikes like the Kawasaki Ninja ZX 14R enter the picture, it’s really a matter of who outraces whom. Packing a 1441cc engine capable of 200 hp, this Ninja stood alone in its class before the Lightning LS-218 joined the club. It is one of the heaviest bikes on this list at (584 pounds), but it maintains an impressive ratio of weight to torque at 113 pound-feet. In 2013, Ralph Nicholls set the Australian land speed record on a Ninja ZX 14R with tire and gearing changes. Nicholls rode the Ninja above 208 miles per hour. 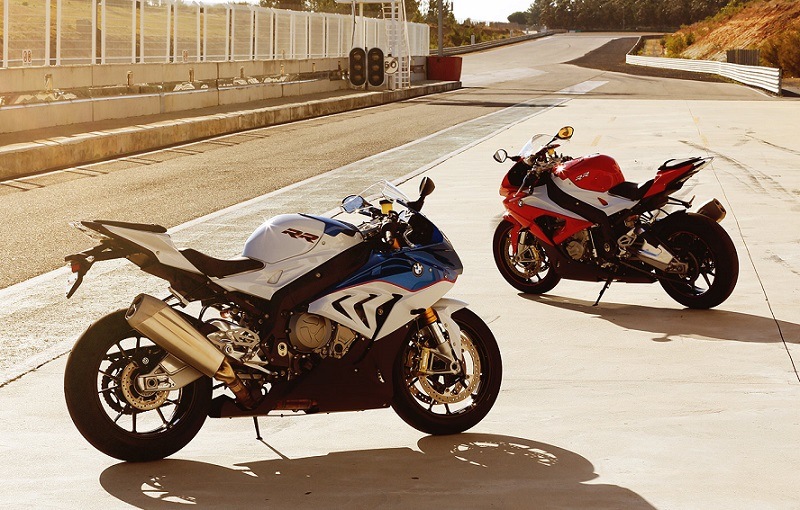 At 398 pounds including race ABS, this BMW superbike is capable of extraordinary acceleration. Maximum output is 199 hp and 83 pound-feet of torque, affording the S 1000 RR a controlled top speed of 190 mph. Yet at Monza in 2011 the Bimmer hit 196.3 miles per hour. Then in 2014 Valerie Thompson ran this monster to 208.81 miles per hour at Bonneville Salt Flats with about 12 modifications. In September 2016, she dusted both times when she reached 217.7 miles per hour. 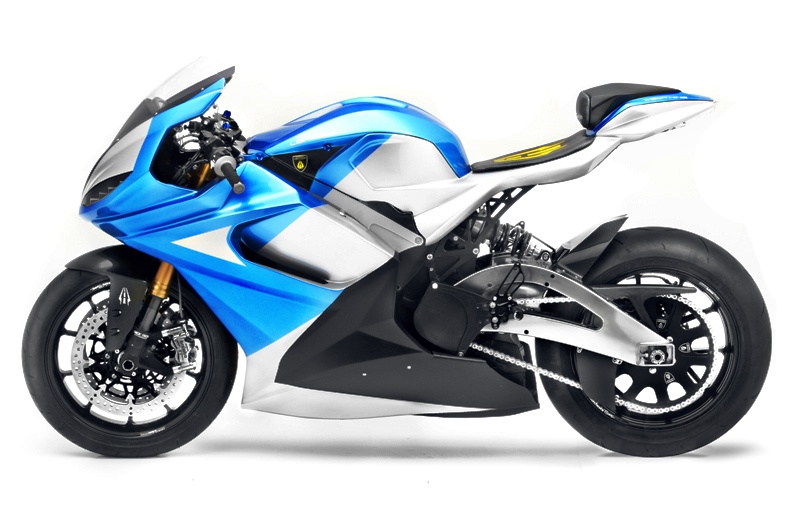 There were plenty of headlines when Lightning debuted its electric production bike that had already hit 218 miles per hour at Bonneville in 2011. To remind everyone of the achievement, it bears the name LS-218. Both the fastest electric bike and one of the fastest road bikes in production, the Lightning LS-218 has everything a speed lover could want. It features 200 horsepower and 168 pound-feet of torque with the ability to hit 60 miles per hour in 2 seconds. 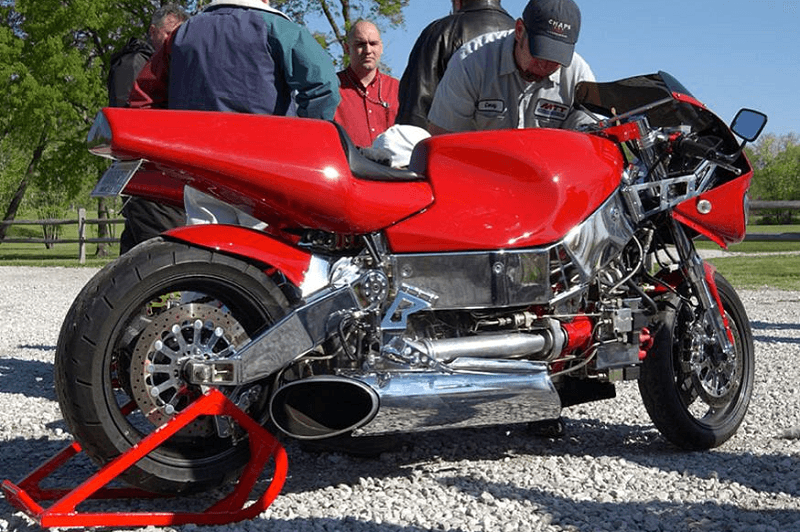 It’s clear why Marine Turbine photographs and tests its bikes on airport runways. For starters, these motorcycles run on jet turbine engines. Factor in that they have been clocked at 227 miles per hour and you see why an airstrip is the ideal location for a test run. The superbike is capable of 320 horsepower on 425 pound-feet of torque.

The MTT Turbine Streetfighter, the company’s follow-up model, has the same Rolls Royce-Allison turbine engine but with an option to upgrade to a monster capable of 420 horsepower and 500 pound-feet of torque. Forget about the 60-mile-per-hour quotes with this one. MTT says this bike can hit 200 miles per hour in 5.4 seconds. If the base model went 227 mph, there’s no telling what the 420-horsepower Streetfighter can do. 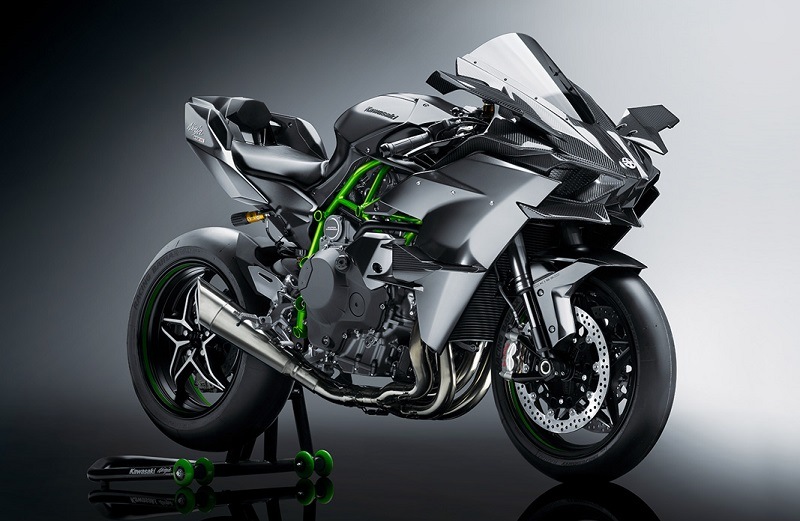 The MTT Turbine shook the bike world with its stunning top speed, but then the Kawasaki Ninja H2R happened. This bike, which is legal for riding on closed courses only, nearly matched the Y2K with 310 horsepower. Turkish rider Kenan Sofuoğlu nailed the stunning mark of 400 kilometers per hour (249 miles per hour) riding this bike in 2016. That makes H2R the fastest production motorcycle on the planet.