Too good to be true! The beloved 10 Things I Hate About You made its debut on March 31, 1999, and two decades later, fans are still talking about the romantic comedy.

In the years since the film’s success, many of its actors have gone on to conquer Hollywood. However, Ledger died at age 28 from an accidental drug overdose in January 2008. Before his death, the actor stole the show in 2008’s The Dark Knight, 2005’s Brokeback Mountain and 2001’s A Knight’s Tale. He also received a posthumous Oscar for his portrayal of the Joker.

“God, the first time I met him, he had done a movie in Australia and nobody had really heard of him — he was just this mysterious 19-year-old,” Union said of her late costar during a November 2016 appearance on Watch What Happens Live With Andy Cohen. “He told me and everyone else who was over 21 to meet him at the top of the hotel at this bar, and we walk in, and he’s just got this wild hair. Again, he’s 19, but he’s got a dad drink.”

The Being Mary Jane star added: “He was such a man, such a gentleman, and his girlfriend at the time was, like, 38. He was great, warm, funny. We had a lot of fun. I thought all movies were like that. … The whole cast was like a dream. But he was a doll.”

Stiles shared a similar sentiment with Us Weekly in October 2014. “He was so nice. He was such a force,” she recalled. “He was, even at that age, a very, very powerful, lovely human being.”

Scroll to see where the cast is today. Plus, for more on 10 Things I Hate About You, pick up the new issue of Us Weekly, on newsstands now. 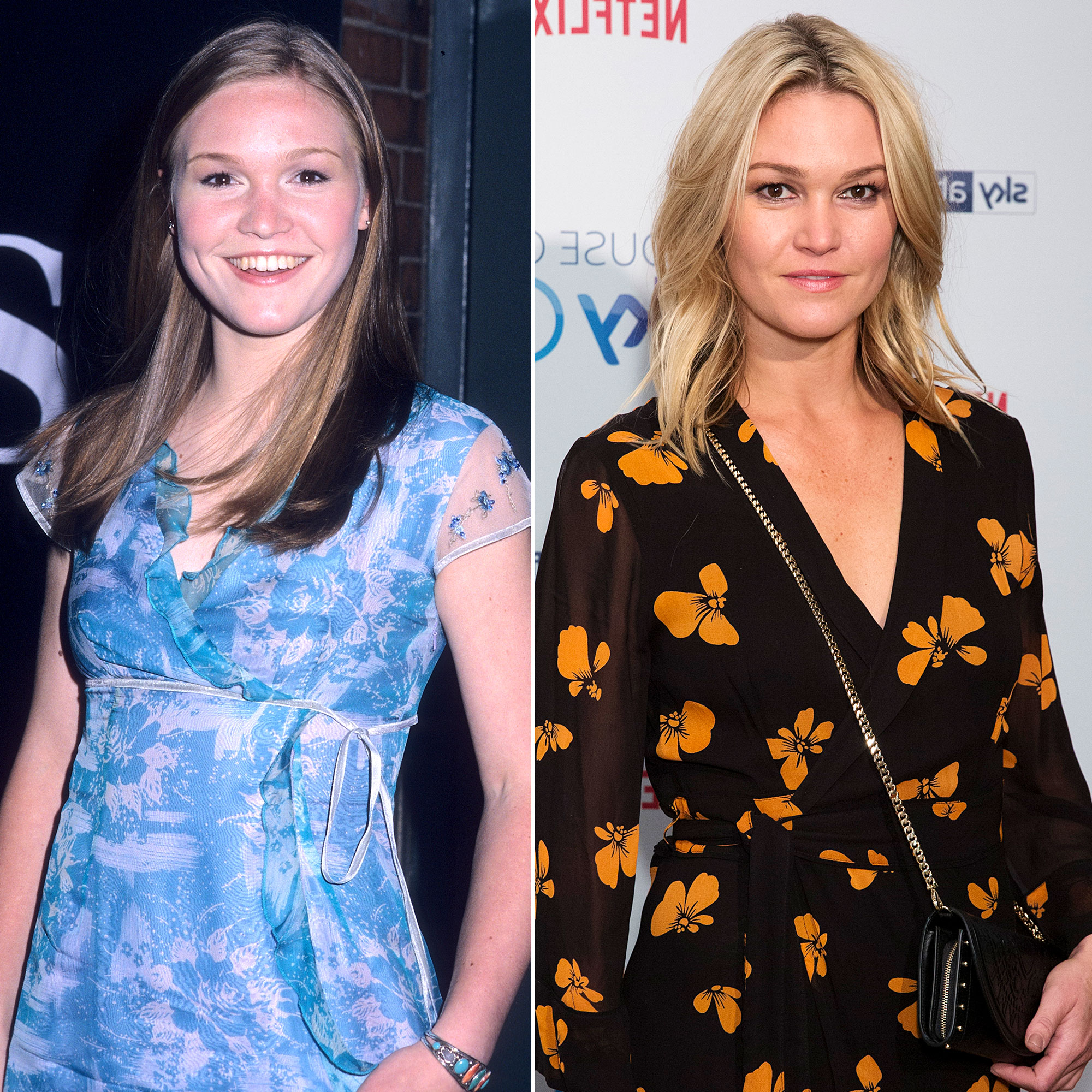 “It was exciting, and we were all very young, and nobody was jaded,” the actress tells Us. “We were all very open to the experience and to each other. It was just a really, really fun summer.” Stiles went on to star in Save the Last Dance, Mona Lisa Smile, The Prince and Me, Silver Linings Playbook and the Bourne franchise. She welcomed her first child, Strummer, with husband Preston J. Cook in October 2017. 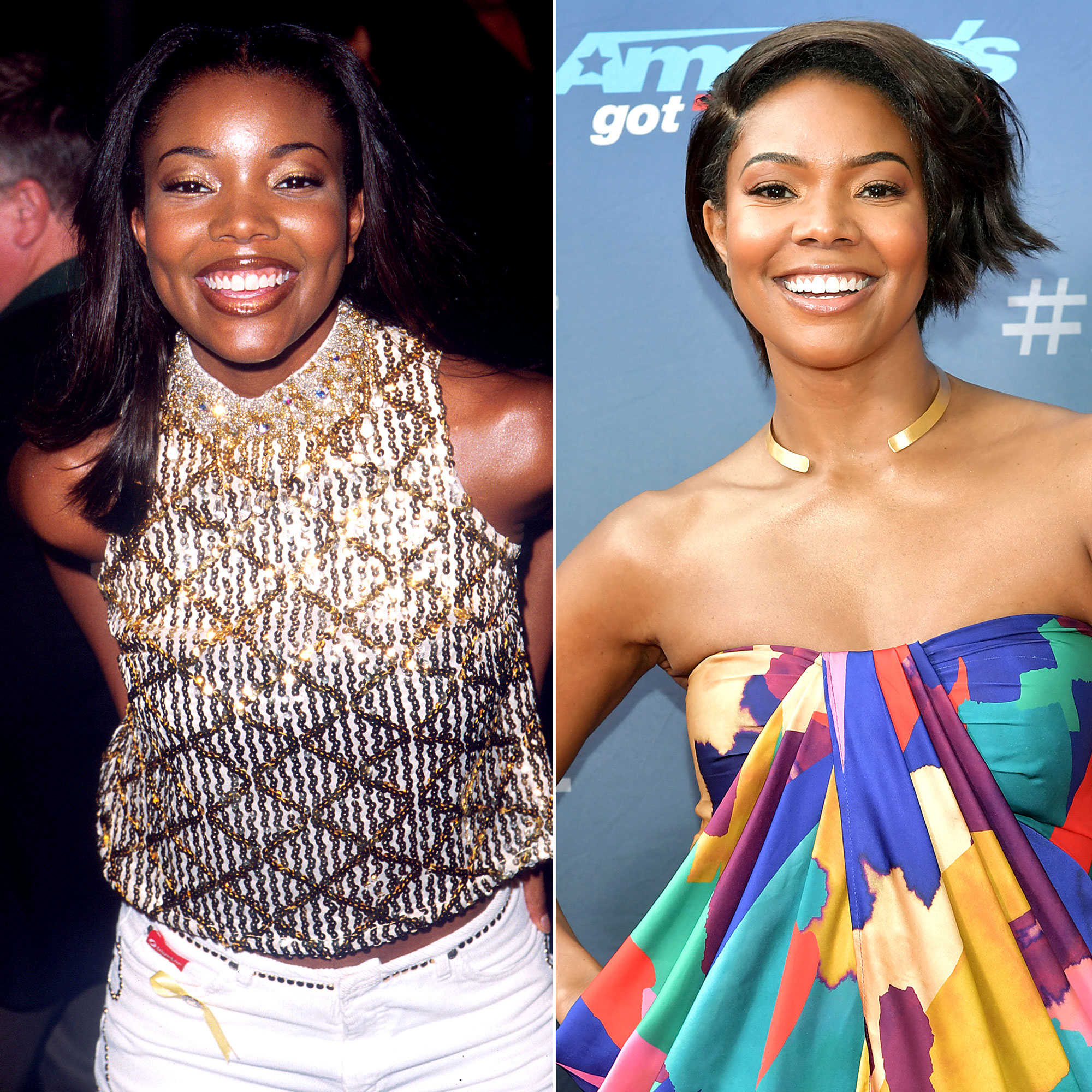 After appearing in a string of popular romantic comedies, including She’s All That, Union continued her streak in Bring It On, Being Mary Jane and Bad Boys II. Next up, the actress — who shares four children with husband Dwyane Wade — will be a judge on America’s Got Talent and star in L.A.’s Finest with Jessica Alba. 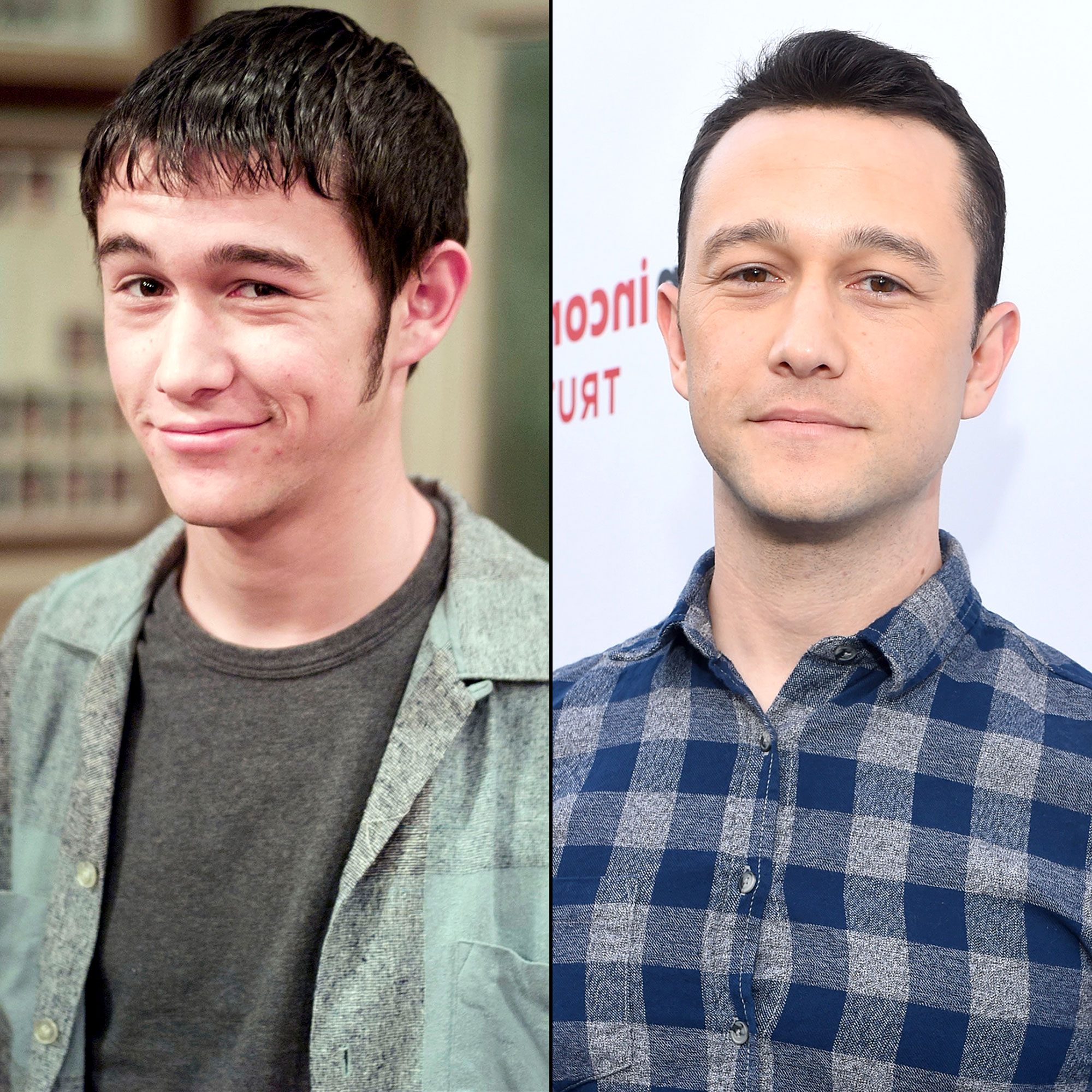 “We really, really liked hanging out together, and that kind of thing doesn’t actually always happen,” Levitt, a.k.a. pining Cameron, says of the cast. The actor’s cred only rose after the film, with parts in 500 Days of Summer, Inception and The Dark Knight Rises. He and wife Tasha McCauley have two sons. 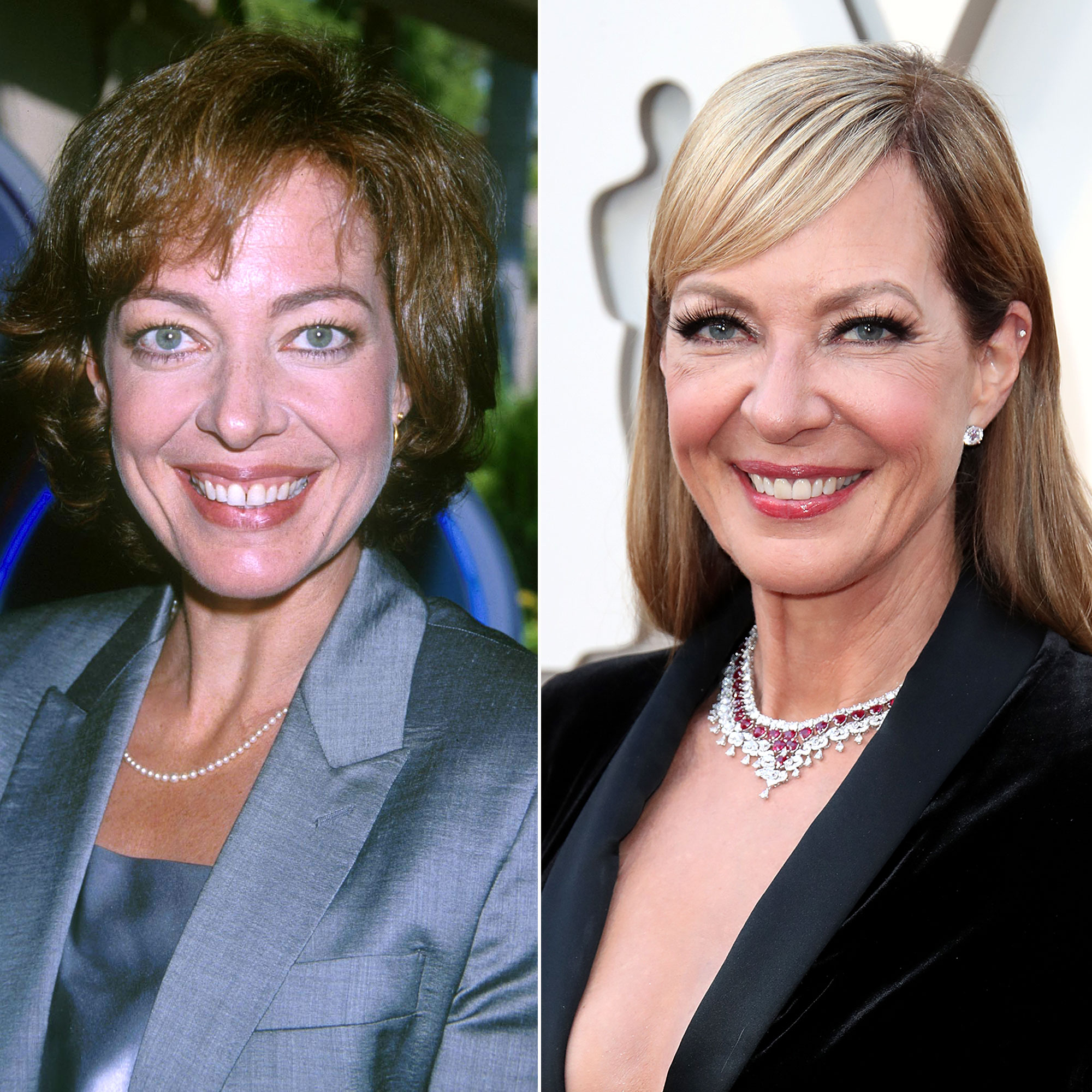 Janney earned an Academy Award for I, Tonya in 2018 and multiple Emmy awards for Mom, The West Wing and her other TV roles. The Golden Globe winner reveals she improvised lines while playing guidance counselor Ms. Perky. “[Director] Gil Junger was open to it and just let me do whatever I wanted to do,” she says. 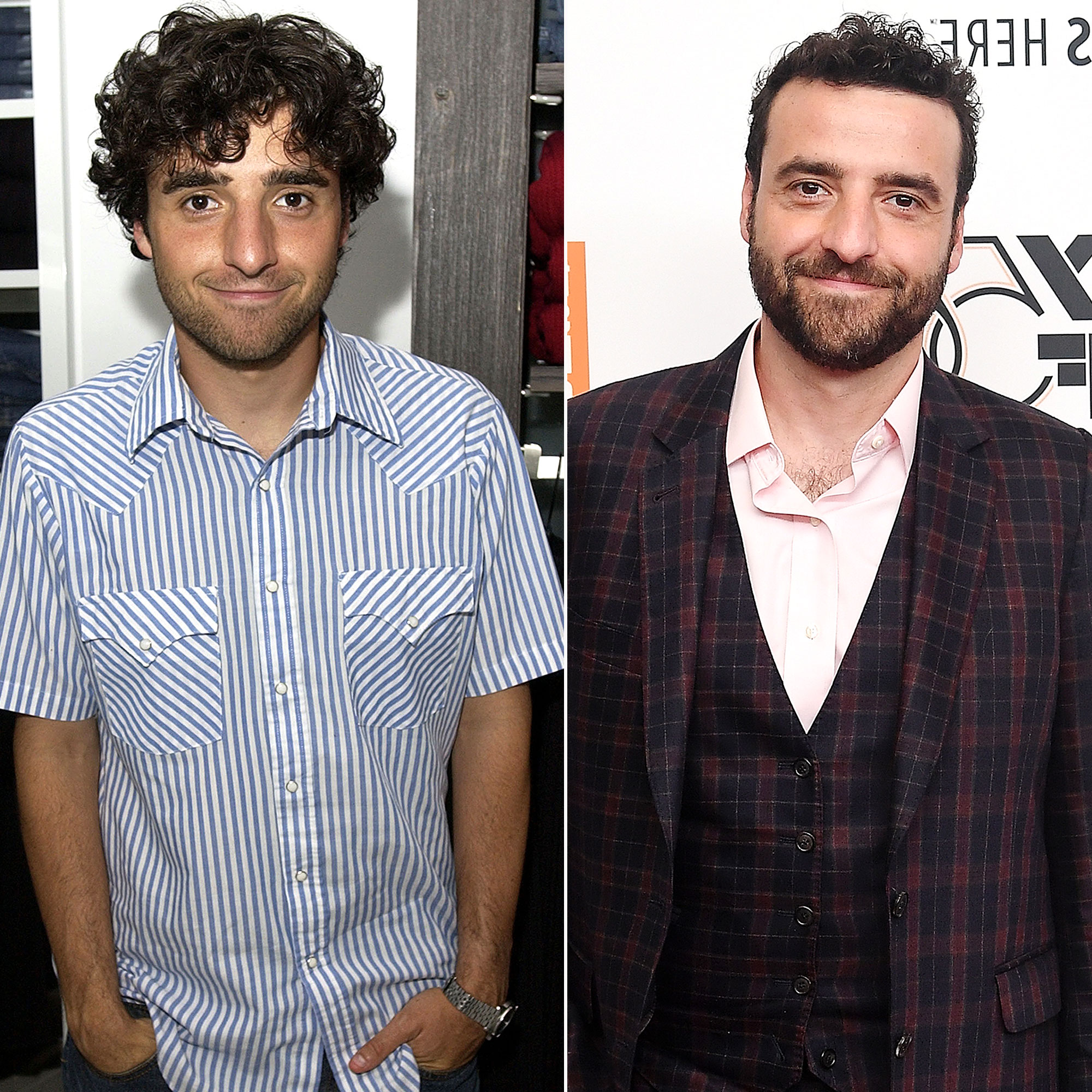 Krumholtz, who played nerdy Michael in the movie, stayed on the scene via his starring role in Numb3rs as well as in appearances on The Deuce, Mom and The Good Wife. He shares daughter Pemma and son Jonas with wife Vanessa Britting.