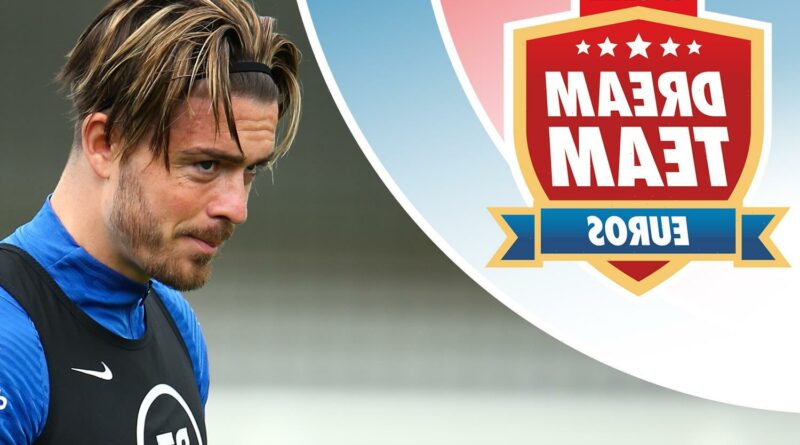 A sizeable chunk of Dream Team Euros bosses were inevitably going to be disappointed with England’s starting line-up against Croatia.

Jack Grealish (£4.0m), Mason Mount (£3.5m) and Phil Foden (£4.0m) were three of the most-popular midfielders prior to kick-off but it was always likely that one of them would miss out.

As it happened, it was Aston Villa’s captain who started on the bench – where he remained for the duration of the Three Lions’ 1-0 win at Wembley.

And it seems unlikely that Grealish will start against Scotland on Friday after he was forced to skip training with the rest of the squad to work alone in the gym on Tuesday. 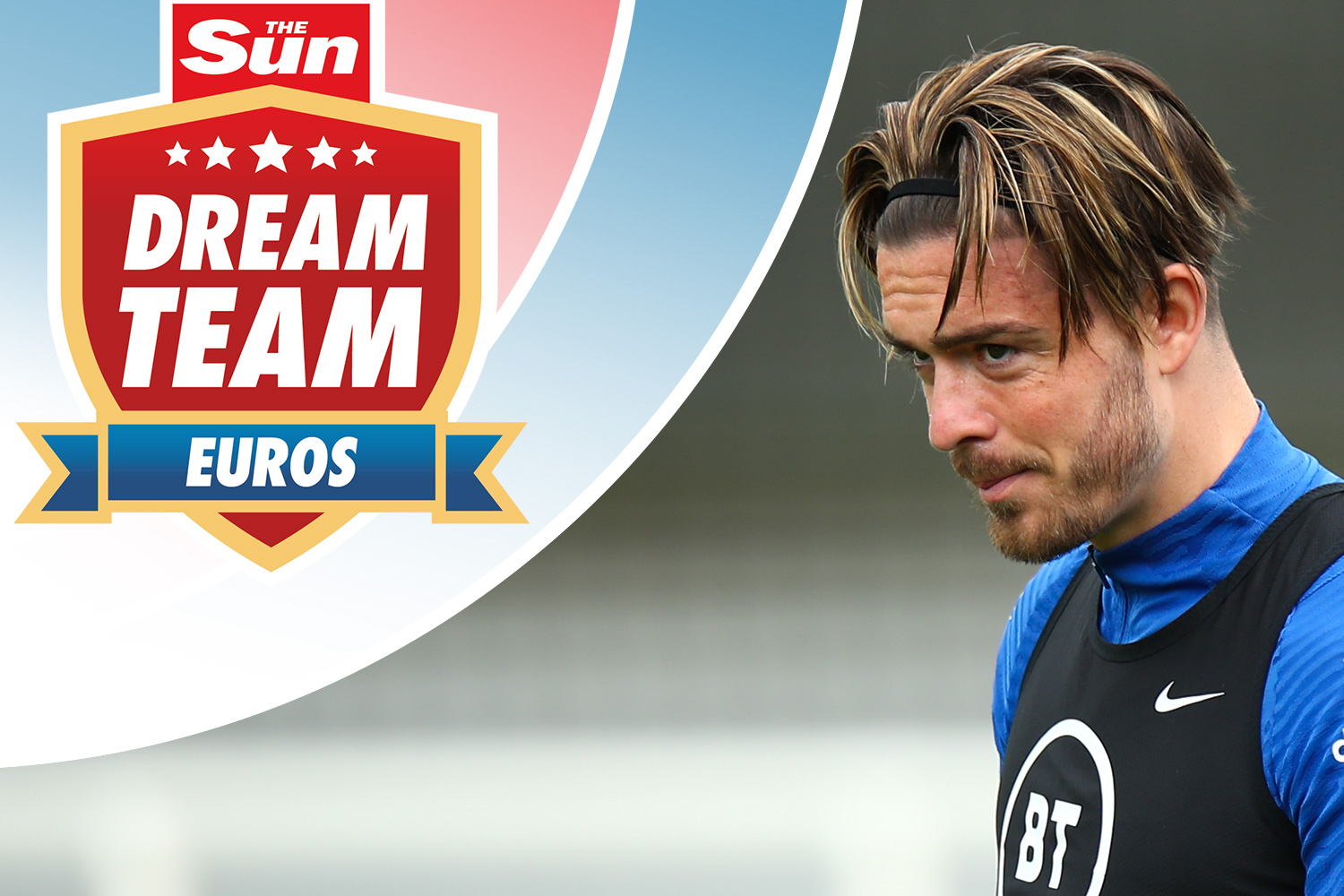 The 25-year-old may still be recovering from the shin injury that sidelined him for much of the domestic season’s final third.

Grealish didn’t seem hindered during the pre-tournament friendlies – in which he was arguably the best player on display – but he was seen applying an ice-pack to his shin after being substituted against Austria.

Raheem Sterling is guaranteed to retain his place after extending his excellent scoring record at international level in recent times with Sunday’s winner.

All the signs suggest Grealish will have to settle for a spot on the bench once again this Friday and the 19.1% of Dream Team Euros gaffers who have the slick-haired playmaker in their midfield would be wise to consider using a transfer to bring in a certain starter. 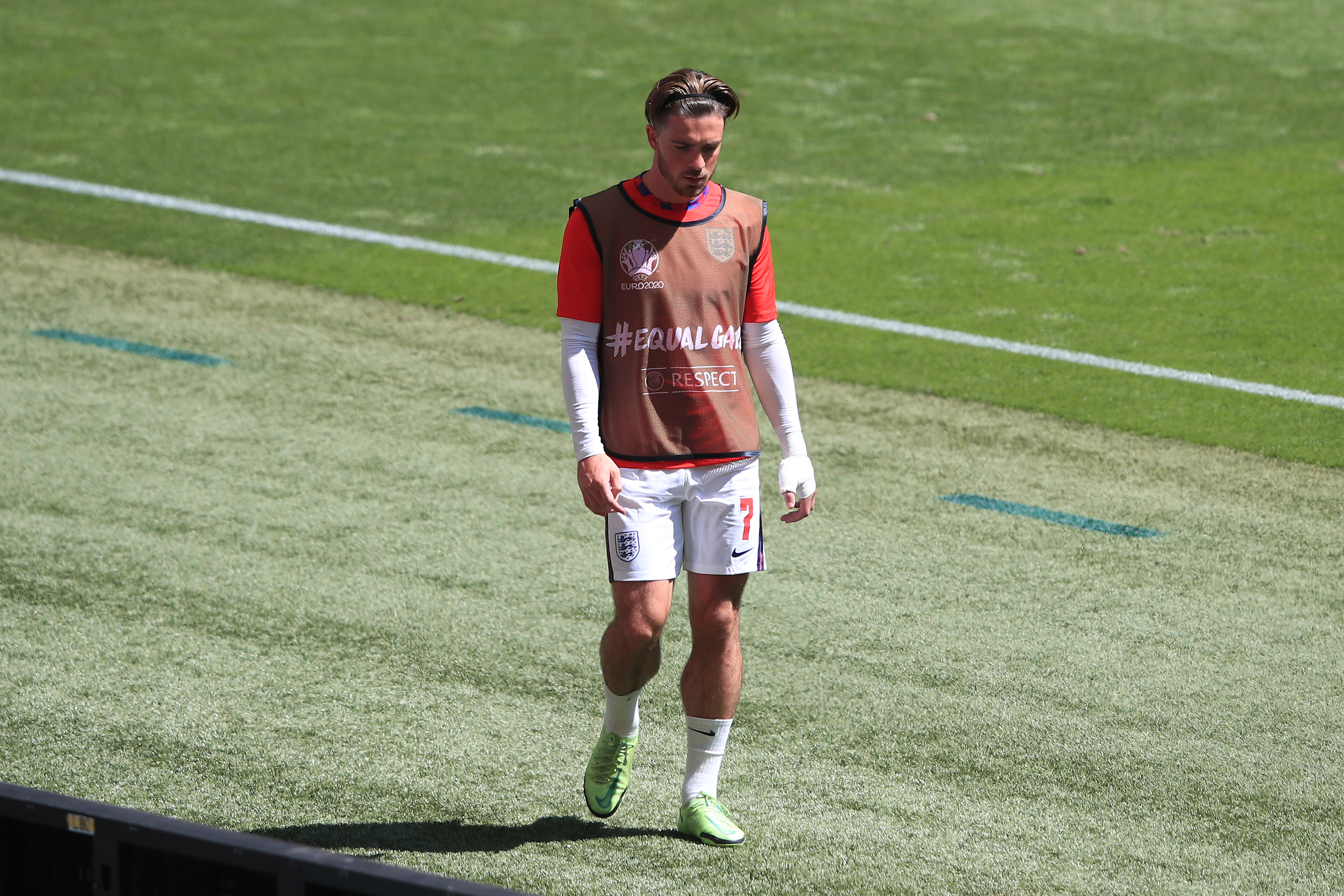 The most logical thing to do would be to replace Grealish with either Foden or Mount, if you think England will continue to produce positive results and points.

Kalvin Phillips (£2.0m) is England’s best player so far with ten points to his name after a Star Man display that included a delightful assist but the Leeds midfielder is unlikely to produce regular goal contributions as he generally operates in deeper areas.

Gini Wijnaldum (£3.5m) could be a smart Grealish replacement.

The (ex)-Liverpool midfielder scored during Netherlands’ entertaining win over Ukraine to continue his impressive international form.

Frank de Boer’s extremely open approach may not result in Dutch glory but end-to-end games suit Wijnaldum – especially the version of him that represents the Oranje.

Grealish may well have a part to play later in the tournament but you can’t afford any passengers in your Dream Team Euros XI at any stage.