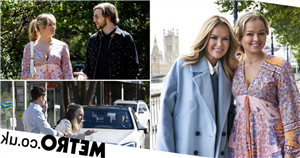 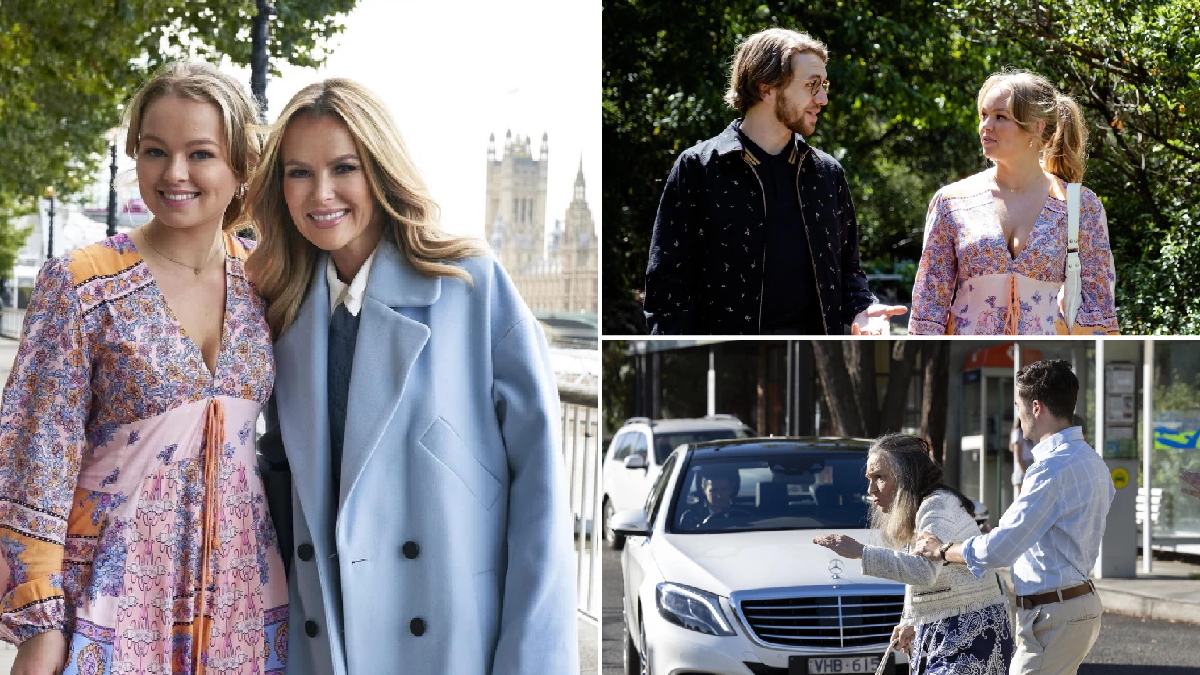 The drama of Ramsay Street comes to London, as Harlow Robinson (Jemma Donovan) sets out to solve a mystery in an unmissable week of Neighbours.

The popular character arrives in the UK next week, where she meets with with her aunt Harriet, played by Britain’s Got Talent’s Amanda Holden!

During the trip, Harlow finds herself having fun, after meeting with a man named Corey, who she hits it off with.

But things soon take a turn when she discovers that Harriet stole her mother’s diary. Why would her aunt lie to her, and will she be able to get it back?

Back in Erinsborough, Curtis Perkins (Nathan Borg) comes to the rescue of Shannon, Aubrey’s grandmother, whose life is on the line when she steps into the path of an oncoming car.

Afterwards, Shannon overcomes her nerves and gets her hearing tested with Curtis by her side. The test proves that she needs an aid, but she remains reluctant, admitting that the whole process makes her too aware of her age. Curtis, however, helps Shannon realise that a hearing aid will help her better connect with her granddaughter.

It’s all kicking off in Ramsay Street and beyond next week, and here’s your first look at all the unmissable drama to come!

Neighbours airs these scenes w/c Monday March 28 at 1:45pm and 6pm on Channel 5.