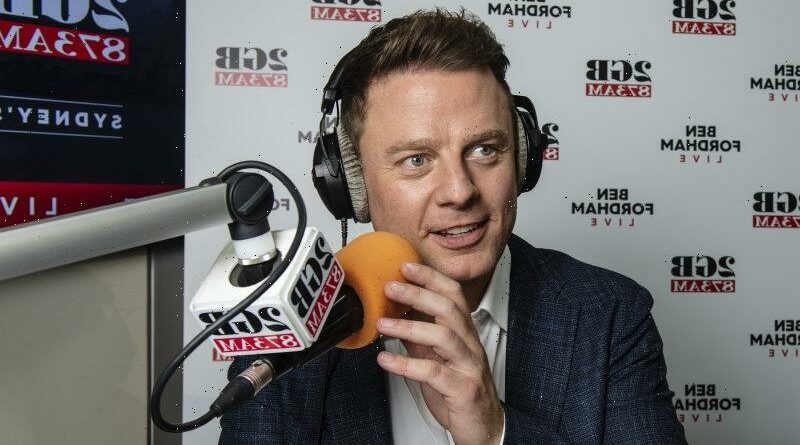 Talkback radio stations 2GB and ABC Sydney have topped the final radio survey of the year, despite suffering a post-lockdown ratings drop.

After Tuesday’s results, 2GB (owned by Nine, the publisher of this masthead) remains Sydney’s number one radio station with an overall audience share of 14.5 per cent (down 1.2 points). It leads ABC Sydney (9.4 per cent; down 2.9 points) and WSFM (8.8 per cent; up 0.7 points). 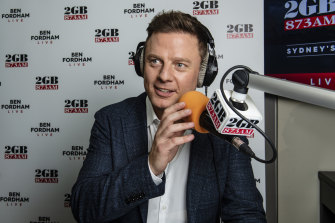 Fordham called the end-of-year win a “strong show of faith from our listeners”.

“It’s an early Christmas present and we don’t take it for granted,” he said. “We don’t rest on our results. We’re already planning bigger things for 2022.”