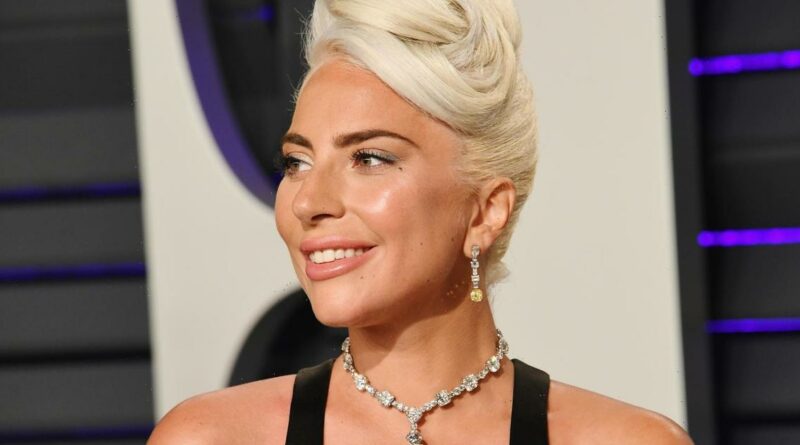 Five suspects have been arrested in the February shooting attack and robbery of a man who was walking Lady Gaga’s dogs, the Los Angeles Police Department said Thursday. Detectives said they don’t believe the suspects attacked the man because Gaga was the owner of the dogs.

On February 24, police said the victim, identified as Ryan Fischer, was walking the singer’s three French bulldogs at 9:40 p.m. local time when he was approached by two suspects, who demanded the victim to turn over the dogs. After a struggle, one of the suspects fired a single shot, police said, and the suspects fled with two of the dogs. The third dog ran away but was later found.

Lady Gaga offered a $500,000 reward for her dogs to be returned, which police said McBride responded to. They said she claimed to have found the dogs and brought them to a local police station.

Detectives later determined she had a relationship with White’s father. Police said Jackson, Whaley and Jaylin and Harold White are all gang members.

“We have alleged very serious charges in this case and have faith that justice will be appropriately served as this case unfolds in court,” District Attorney George Gascon said in a statement to CBS Los Angeles.