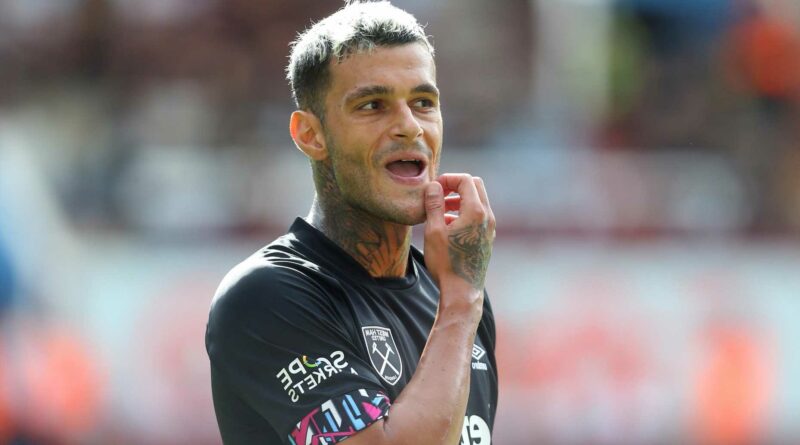 THE first month of the season is almost complete.

However, it’s tight at the top and dozens of managers are in contention, it’ll all come down to tonight’s five Premier League fixtures plus Man United’s trip to Leicester on Thursday night.

Needless to say, most of August’s top gaffers have made substantial use of Erling Haaland (£7.5m), Aleksandar Mitrovic (£3.9m) and Kieran Trippier (£3.9m) – but which players are most likely to thrive in September? 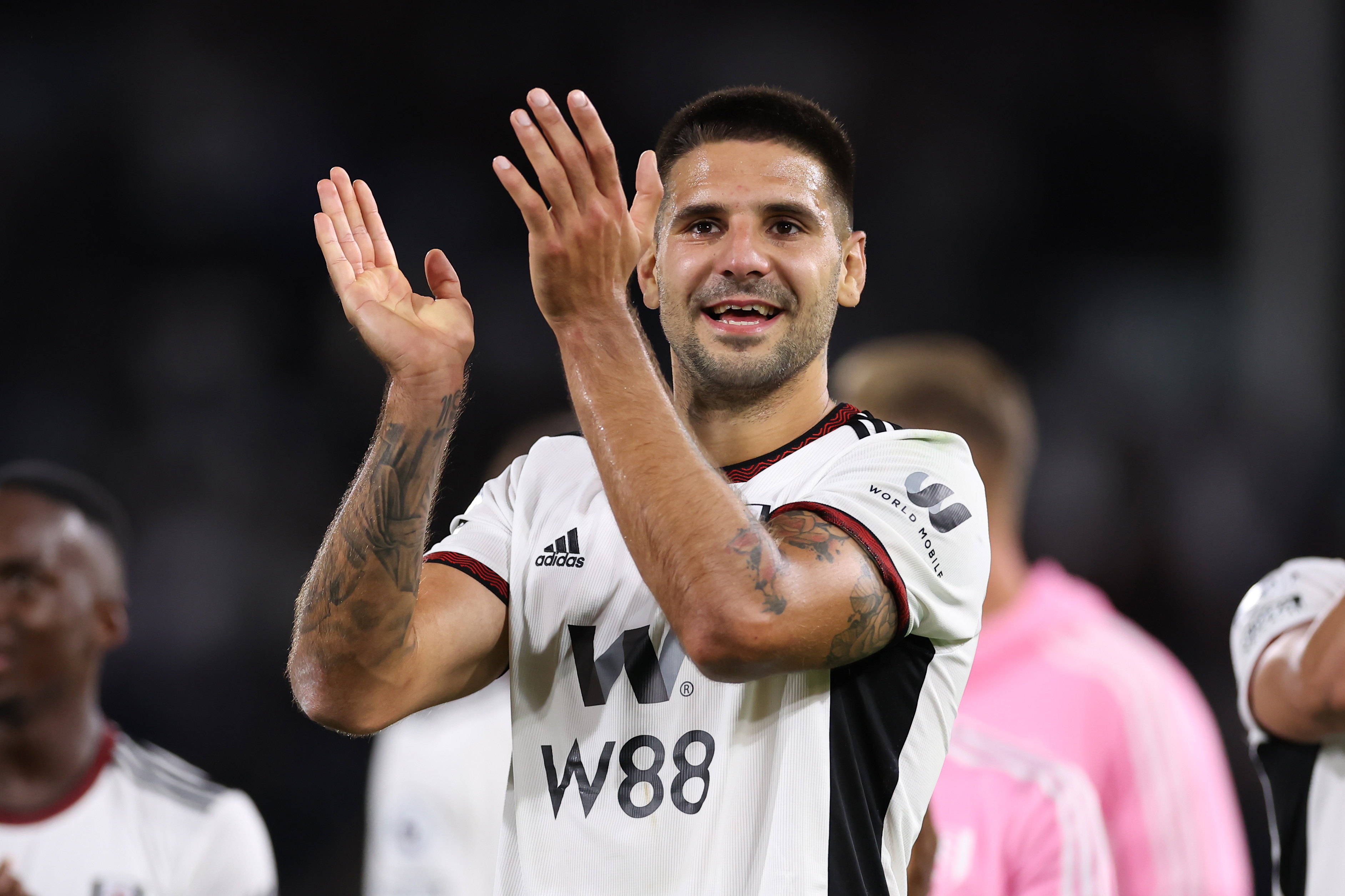 We’ve identified five assets who could rack up plentiful points in the next month.

Remember, each Dream Team manager is allowed up to ten teams per season so you may be able to create a new team purely tailored to September’s fixtures with a view to bagging the top prize, which is a PS5 once again.

You can even create a team if you didn’t sign-up to play at the start of the season – if you get more points than anyone else in September then the gaming console is yours!

An obvious recommendation to start with but one worth noting.

Spurs haven’t been aesthetically all that pleasing since they ran over Southampton in Game Week 1 but their results are very encouraging and their centre-forward has scored four from four so far.

Historically, Kane has sometimes struggled in August but he’s smoothly out of the blocks this season meaning there’s no need for Dream Team bosses to be hesitant when it comes to backing one of the most reliable goalscorers in world football.

The 29-year-old plays three of his five September fixtures at home and should benefit from a favourable Champions League group draw – Spurs play Marseille and Sporting CP before the international break.

Kane has scored 20 goals from 24 Champions League appearances in his career. 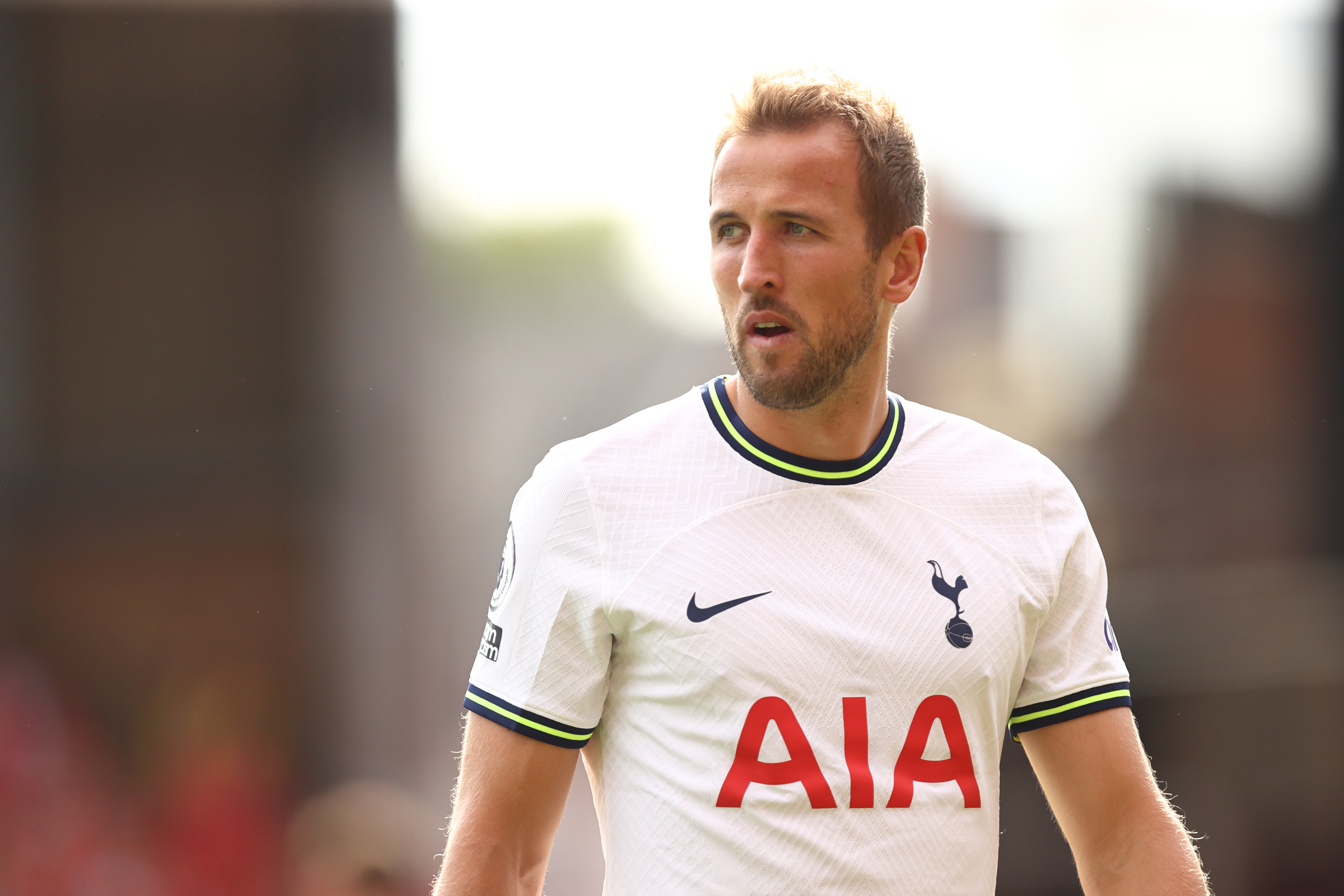 Chelsea don’t look right at the start of this campaign but their new No17 is up and running from an individual perspective.

Sterling banked 26 points in Game Week 4 after scoring a brace against Leicester followed by the Blues’ only goal at St Mary’s on Tuesday night.

The England international is currently averaging a goal involvement every 106.8 minutes for his new club.

Enough with the mainstream selections, let’s have some niche differentials! 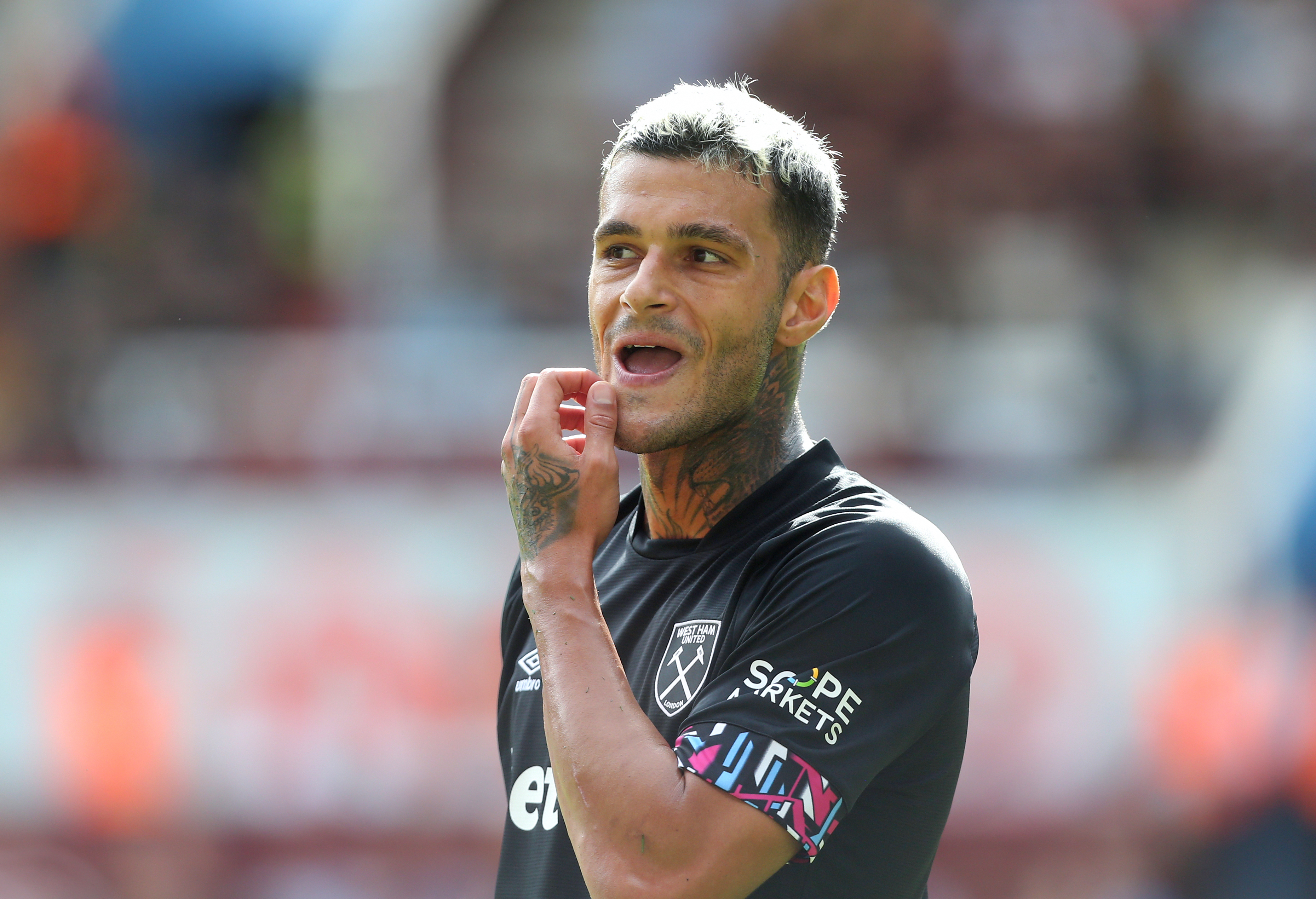 West Ham’s new target man is currently one of only eight forwards with 25+ points to their name, a fact that will surprise Dream Team bosses who failed to note his Europa Conference League play-off goals against Viborg.

It seems highly likely that the best XIs in September will capitalise on the midweek European action and with the Hammers scheduled to face FCSB and Silkeborg (Romania and Denmark’s finest respectively) in the coming weeks, the 2%-owned Scamacca could be an effective wildcard.

The Italy international is yet to get off the mark domestically but David Moyes’ side looked much better with him up top from the get-go at the weekend so increased minutes are to be expected.

In the same breath, keep an eye on Lucas Paqueta’s (£3m) introduction – the Brazilian was brilliant for Lyon in the previous two seasons.

There’s no real point suggesting Haaland or Kevin De Bruyne (£7.5m) because they are already the most-popular assets in their respective positions.

However, history suggests multiple Man City midfielders is a strong strategy and right now it feels as if both Bernardo and Gundogan are being overlooked by too many. 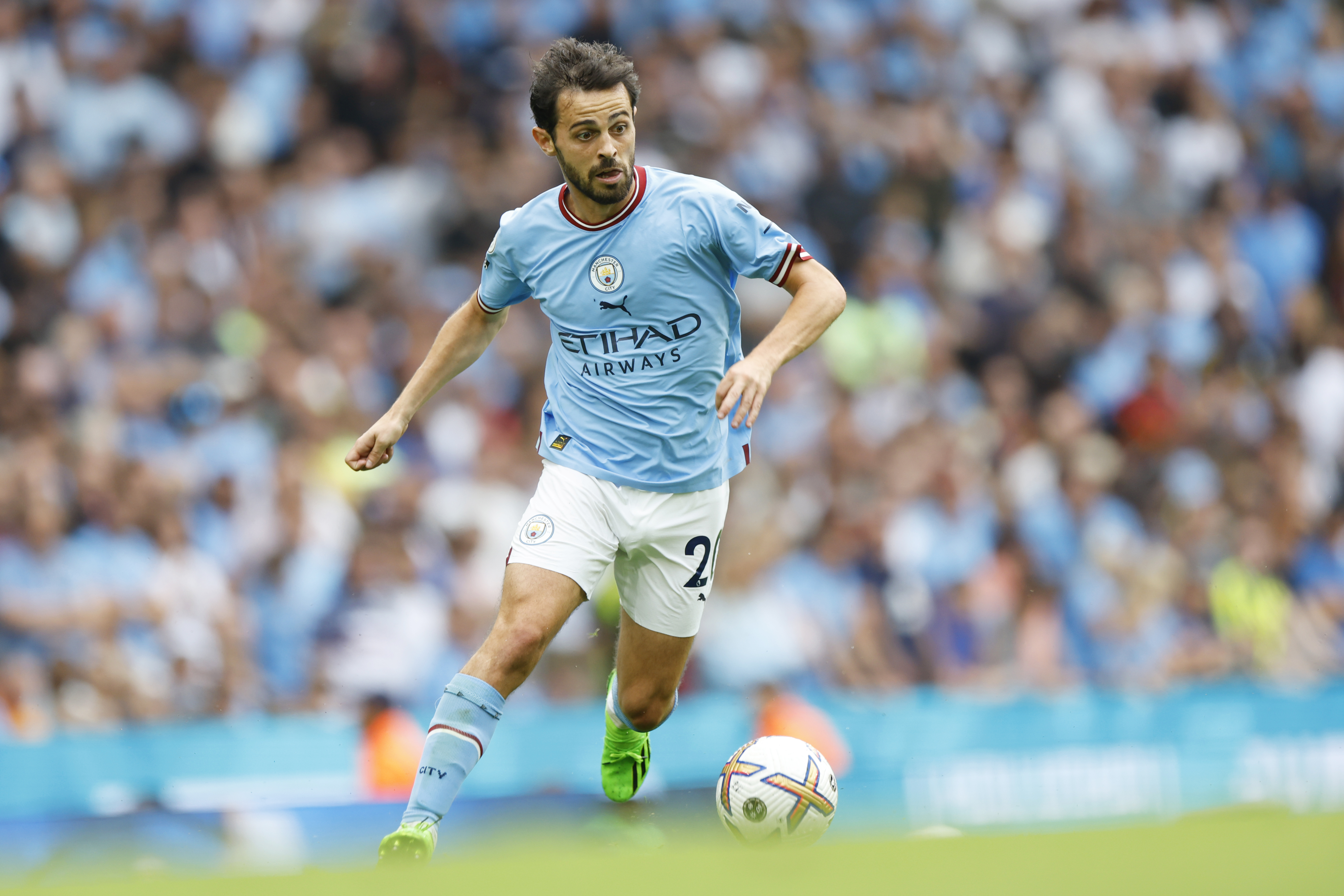 The Portuguese playmaker appears in just 4.1% of teams while the German’s ownership is only marginally better at 6.1% – both players have 18 points to their name.

Pep Guardiola’s side will be tested in September with Sevilla, Borussia Dortmund and Spurs all capable of causing an upset but truth be told there’s never really a bad time to pack your XI full of Etihad residents.

Bernardo and Gundogan have both registered two goals and an assistalready and while rotation is inevitable, there’s always plenty of points to go around where City are concerned.