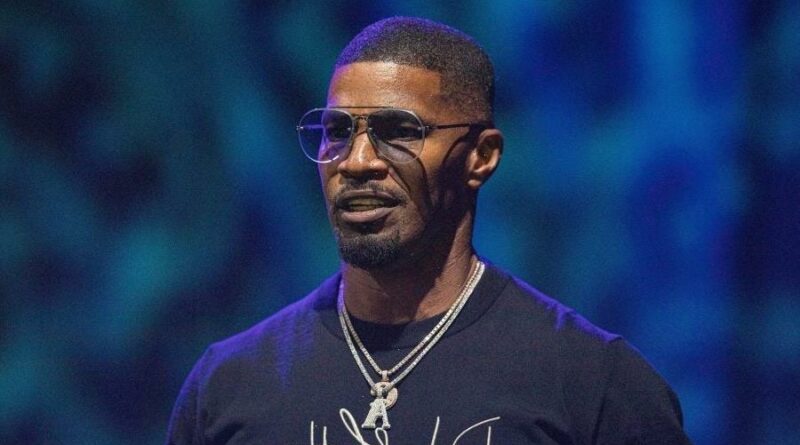 Jamie Foxx is a true jack of all trades, and apparently, a master of all of them as well. Whether he’s picking up Grammy awards for his sultry R&B stylings (not to mention giving us eternal party anthems like Blame It), making us laugh until it hurts with his standup comedy, or moving us to tears in his dramatic roles, Foxx seems to be able to do it all with ease.

We were introduced to him via In Living Color where he got popular for his original characters like the loud and frisky “Wanda,” then his hilarious 90’s sitcom The Jamie Foxx Show where he portrayed Jamie King, a jokester working diligently to break into the entertainment industry while working at his family’s hotel.

Now, he does just about everything. From hardcore action roles to lovable father figures, from some of history’s greatest heroes to comic book villains, the Academy Award-winning actor can truly do it all. And he’s been handsomely rewarded for his work over the years as well.

In the interest of handing out flowers while the recipient can appreciate the scent, take a look at some of Foxx’s most iconic roles over the years.