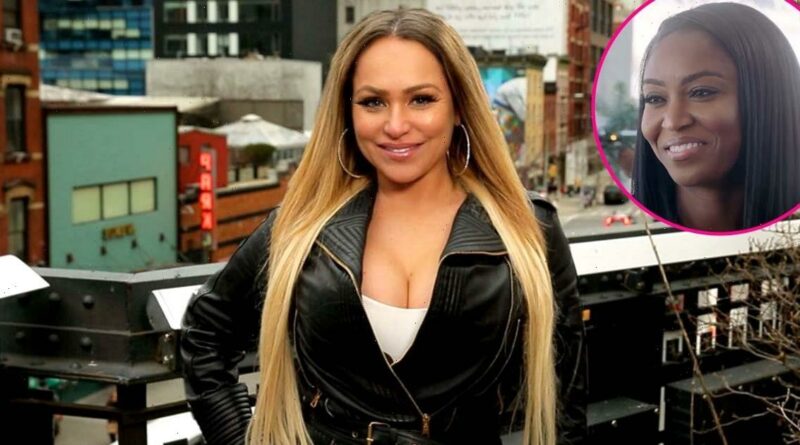 Straight to the source! When Darcey Silva had questions about her fiancé, Georgi Rusev, she turned to someone who knows him very well: his ex-wife.

In Us Weekly‘s exclusive clip from the Monday, August 9, episode of Darcey & Stacey, Darcey, 46, goes with her sister, Stacey Silva, to meet Octavia and get the scoop. 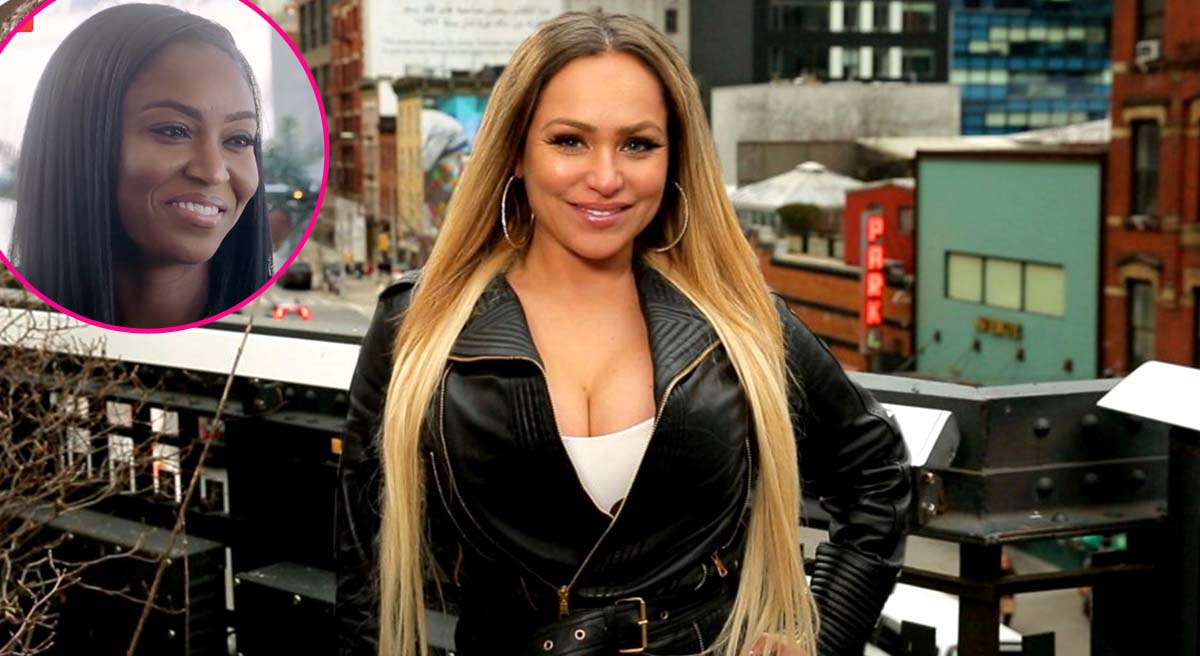 “We’ve been together for a little less than a year,” the 90 Day Fiancé alum tells Octavia. “But I still feel like there are some things that I need to know, because he did propose to me. There’s a lot of questions that are seemingly unanswered.”

Georgi, 33, proposed to the House of Eleven designer in October 2020. The pair began their relationship by chatting online and met in person for the first time at the 2020 Super Bowl.

“I love you! I’m so blessed to be with the love of my life,” Darcey wrote via Facebook last year, captioning the duo’s engagement photos. “Forever and always!”

Things were rosy then, but the Netherlands native recently told Us that the couple will face some obstacles during season 2 of Darcey & Stacey, the sisters’ 90 Day Fiancé spinoff.

“There’s a lot going on,” she said last month. “Enough for me to go talk to his ex-wife, that’s for sure.”

Octavia, for her part, doesn’t seem to mind speaking to Darcey about the man they have in common, but she doesn’t have any regrets about her split from Georgi. When Darcey tells her she’s sorry it didn’t work out between them, the other woman replies, “I’m not.”

The reality star then explains some of the difficulties she’s been having with the Bulgaria native.

“I just feel like whenever I ask questions, he … shuts down, and then I get, like, that whole cold demeanor from him,” she tells Octavia. “Sometimes he ignores me for a couple days and I feel like I’m walking on eggshells, and I’ve done so much for him but everything’s been on me.”

That “so much” she’s done includes paying the couple’s rent and buying him clothes. “He has a sense of entitlement which bothers me,” Darcey says, estimating that she spent at least $50,000 on him within a short period of time.

This behavior sounds familiar to Octavia, who tells the sisters that Georgi’s old roommates “used to call him ‘Princess’ because he always has to have his way.”

After hearing about the nickname, everything clicks into place for Darcey. “That’s exactly what I’m dealing with right now,” she says. “Definitely it seems like a pattern, because he’s just taking, taking, taking and he doesn’t give me anything.”