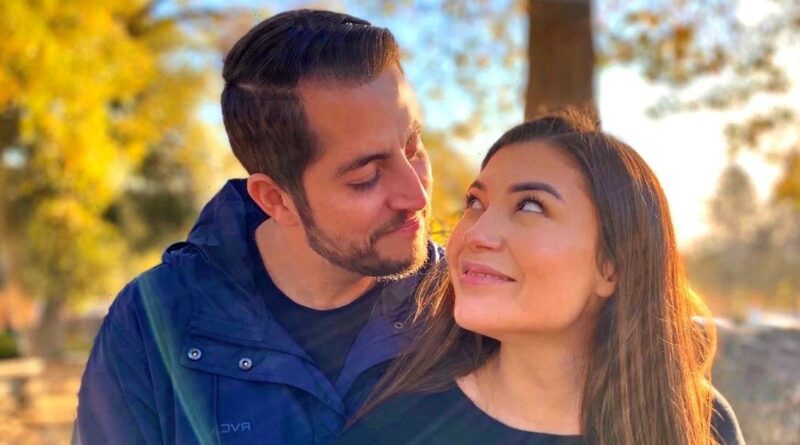 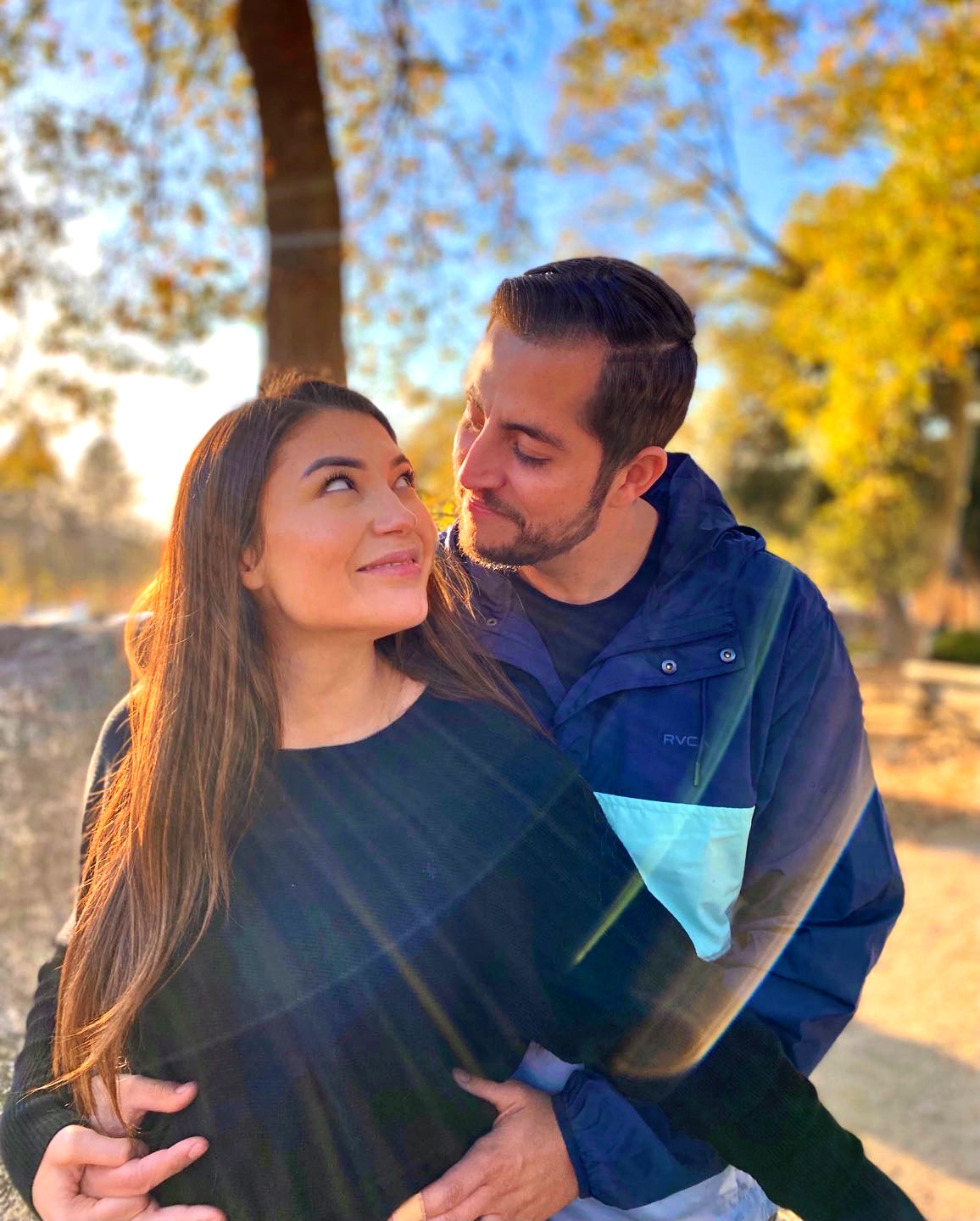 Happily ever after! Jorge Nava and Rhoda Blua are married four months after welcoming their son.

“Forever after today,” the 90 Day Fiancé alum, 33, captioned an Instagram photo on Tuesday, August 2, from the couple’s nuptials. In the snap, the newlyweds are sharing a kiss under the bride’s veil.

According to TMZ, Nava and Blua, 24, tied the knot on Sunday, July 31, at a Las Vegas wedding chapel after obtaining a marriage license. The outlet also noted that Blua would be taking Nava’s last name.

Earlier this year, Us Weekly exclusively confirmed that Blua gave birth to their second baby. “[She gave] me the most amazing children and [is] so loving and compassionate,” Nava told Us in March. “I love every inch of her and I can’t wait to raise our family together.”

Celebrity Weddings of 2022: See Which Stars Got Married

The TLC personality previously gushed about getting the chance to expand his family. “Never did I imagine my dreams becoming a reality so fast,” he captioned an October 2021 Instagram photo of himself cradling his then-girlfriend’s baby bump. “Rhoda, you and Zara are my world. I Love you more than you’ll ever imagine.”

The pair, who went public with their relationship in 2020, welcomed daughter Zara in April 2021. “There’s no Love that can match what I have for my family,” the TV personality wrote alongside an Instagram snap of his first child. “I Love them more than anything in this world.” 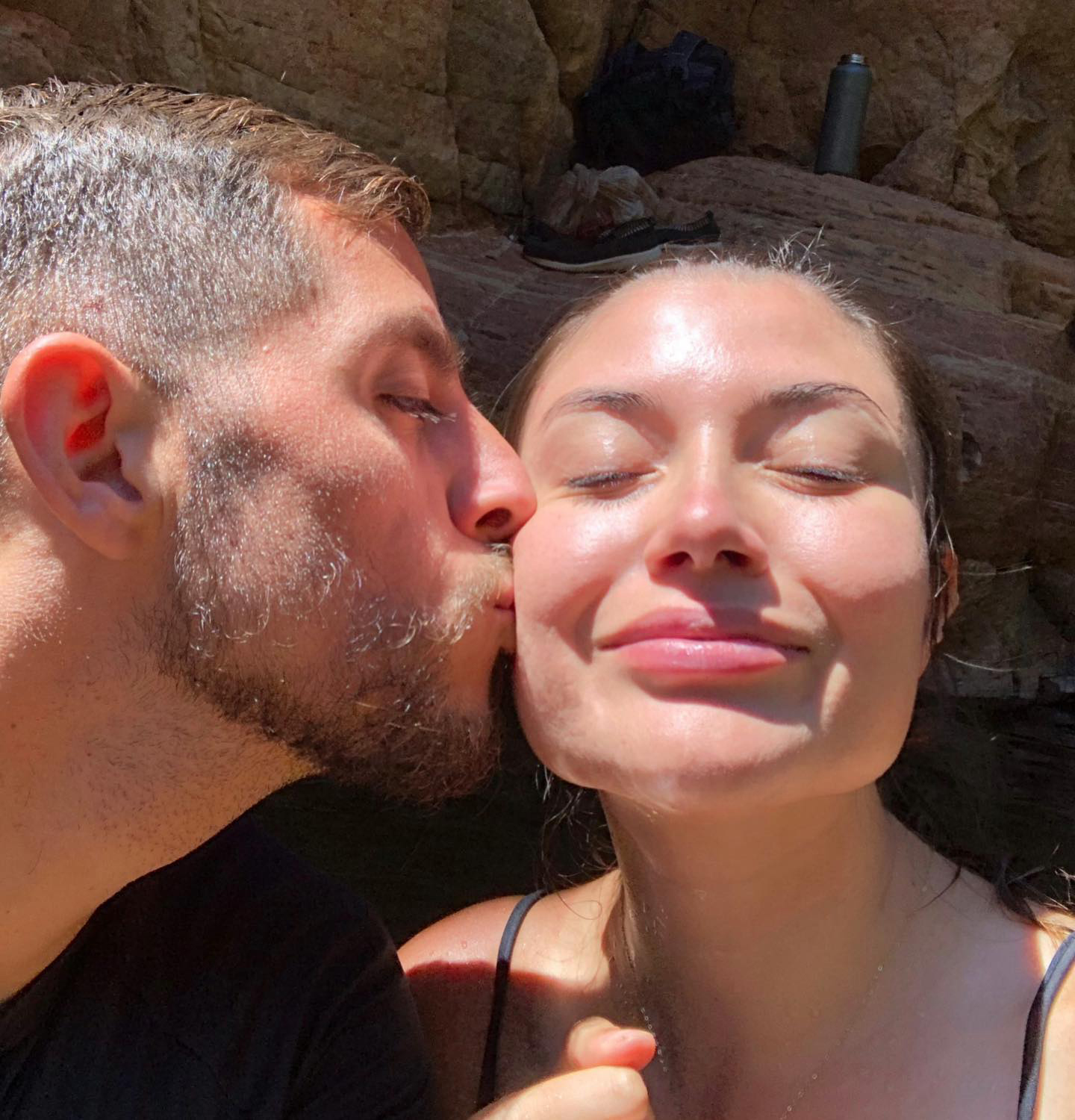 Blua, for her part, also opened up about her infant’s arrival into the world. In her baby girl’s debut on social media, Blua referred to Zara as her “muñeca,” which translates to “doll” in Spanish.

The mom of two later offered an update on their little one’s major milestones.

“EIGHT AMAZING MONTHS,” she wrote via Instagram in December 2021. “Our little one is growing, getting stronger and honestly becoming more and more adorable. Zara is officially on the move and there’s no stopping her! She loves crawling after all of her toys and getting into her diaper caddies. She has even started slowly walk[ing] along the couches (which makes this mama so nervous).”

Ahead of Nava and Blua’s wedding, the California native was married to Anfisa Arkhipchenko. The duo called it quits in August 2020, three months after Nava was released from prison. He was sentenced to two years in jail for felony marijuana possession and distribution charges.