FORGET the pie or a ploughman's down the local – a dozen British pubs now serve up grub so good they have made it into the list of Britain's top 100 restaurants.

The annual National Restaurant Awards revealed almost one in eight of the 100 were gastropubs rather than dedicated full service eateries, with the highest ranked pub – The Sportsman in Seasalter in Kent – reaching number 13 in the list. 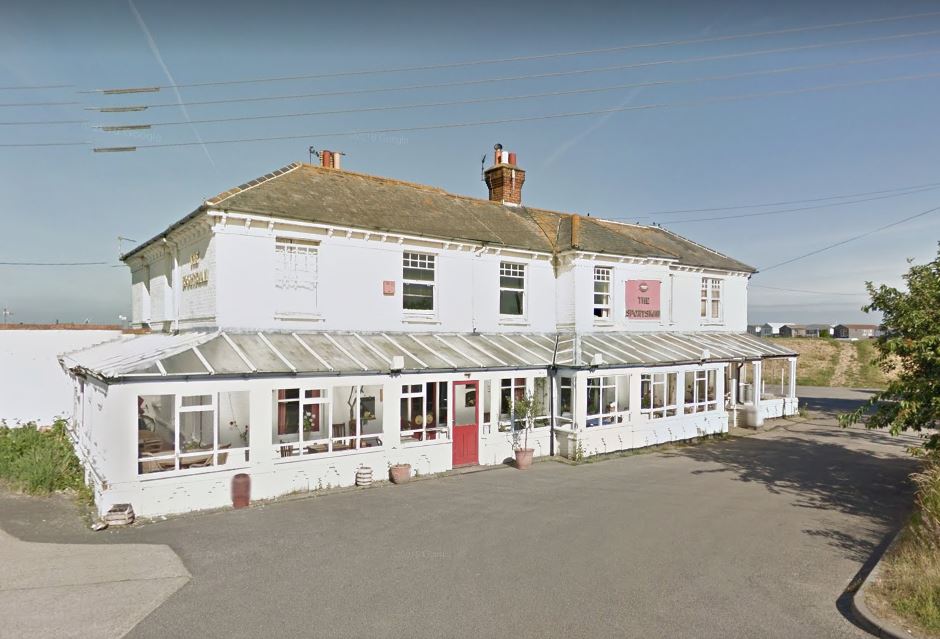 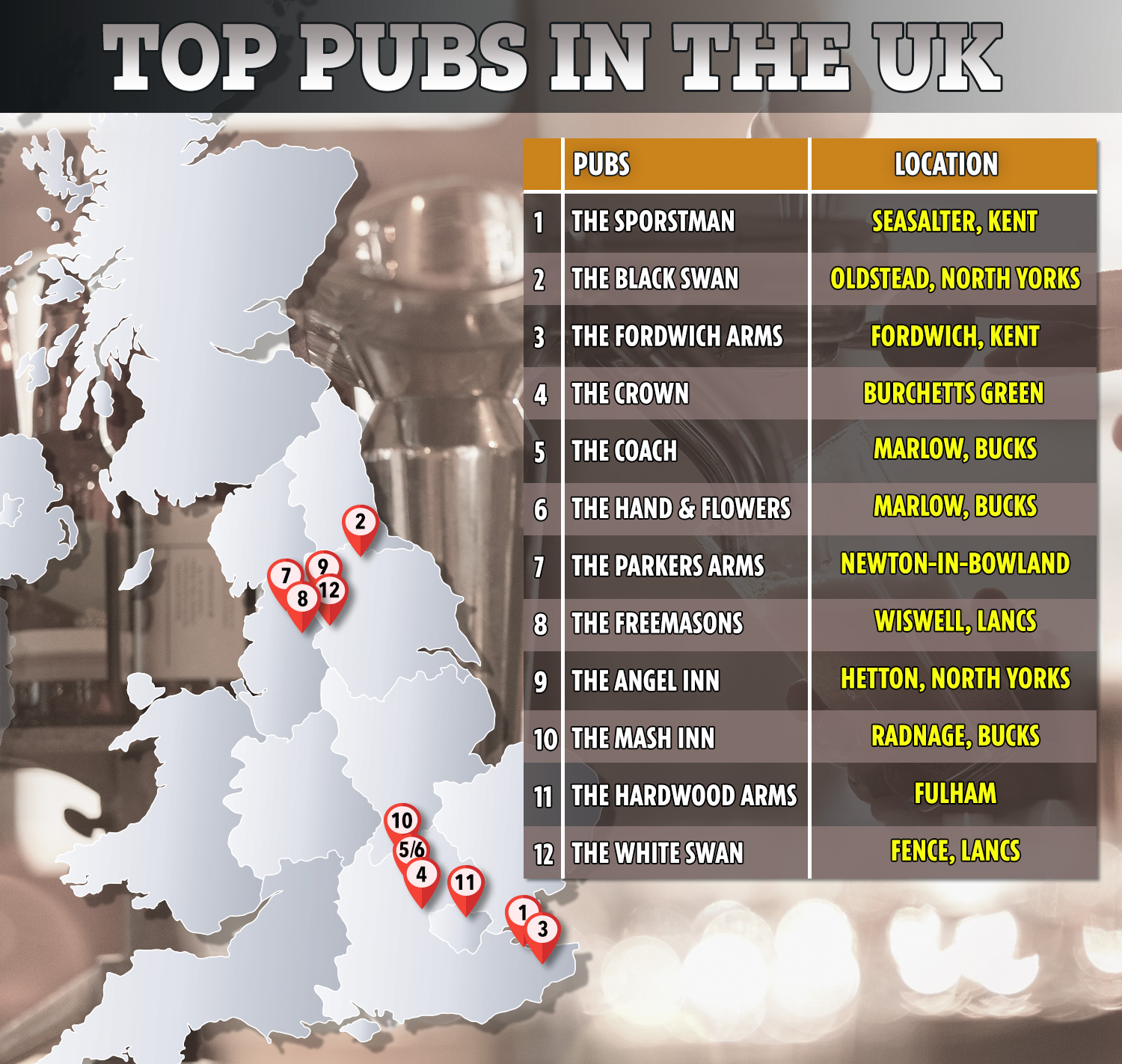 The awards, sponsored by Estrella Damm and held by Restaurant Magazine include posh pubs such as Michelin-starred The Hand and Flowers and The Coach, both in Marlow and owned by celebrity chef Tom Kerridge.

The rise of the gastropub has gone beyond merely dishing out a good Sunday roast or fancy food to have with a pint into the kind of meals that would rival even the very best gourmet eateries in the country.

Serving food, where the profits are greater than heavily-tax alcoholic drinks, has helped prevent many ordinary pubs from going bust at a time when hundreds are closing down every year.

But the very best gastropubs are now picking up Michelin stars for their cuisine, including Fulham boozer Harwood Arms, the only London pub to have one of the coveted prizes and which came 87th of the list.

The overall winner of best restaurant was Moor Hall in Ormskirk, Lancashire, bought by couple Andy and Tracey Bell in 2015 and subsequently had a multi-million pound renovation which has helped it receive two Michelin stars.

Restaurant magazine said: "From top tapas bars to fancy dining rooms, barnstorming bistros to great gastropubs, (these are) the top 100 places to eat across the UK as voted for by an elite academy of chefs, restaurateurs and food writers nationwide."

The 12 pubs (and their positions) to make the top 100 restaurants are: 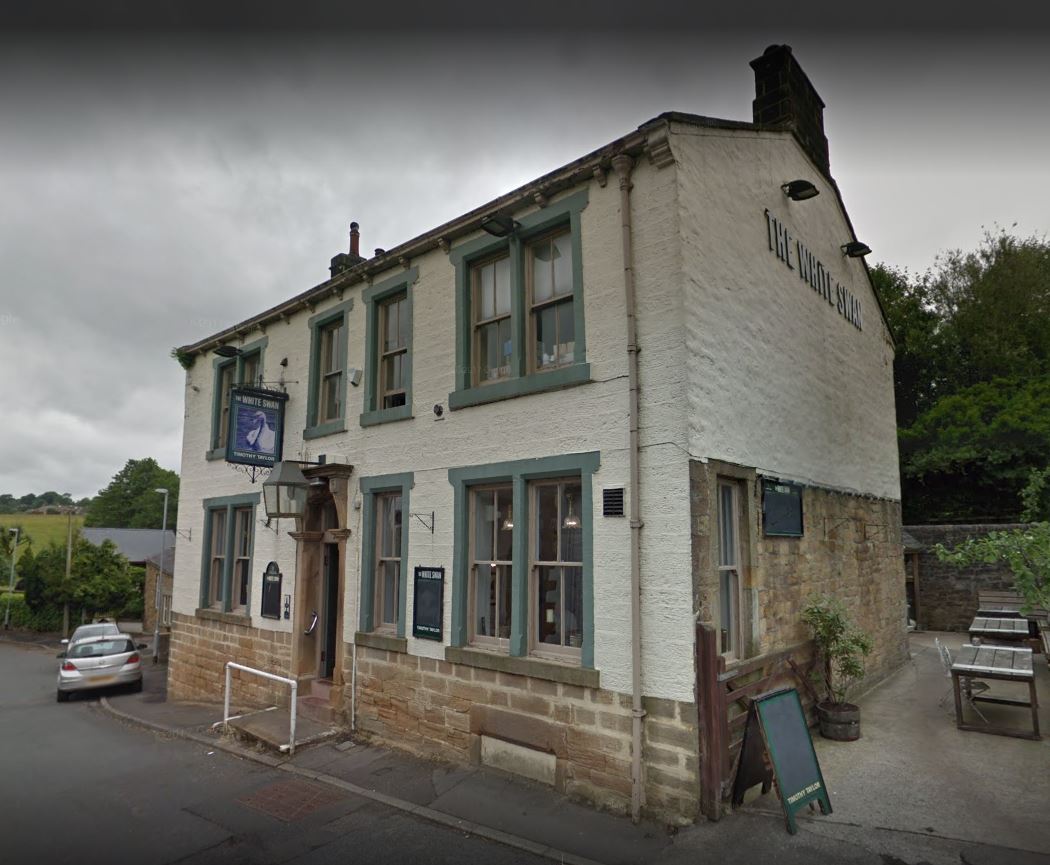 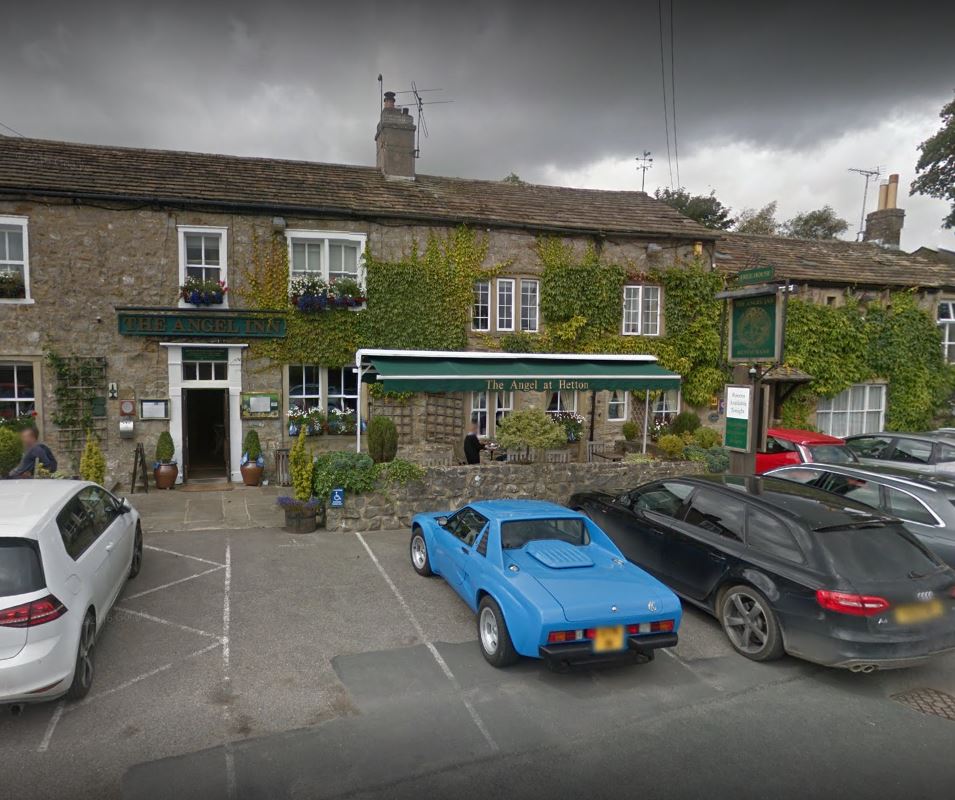 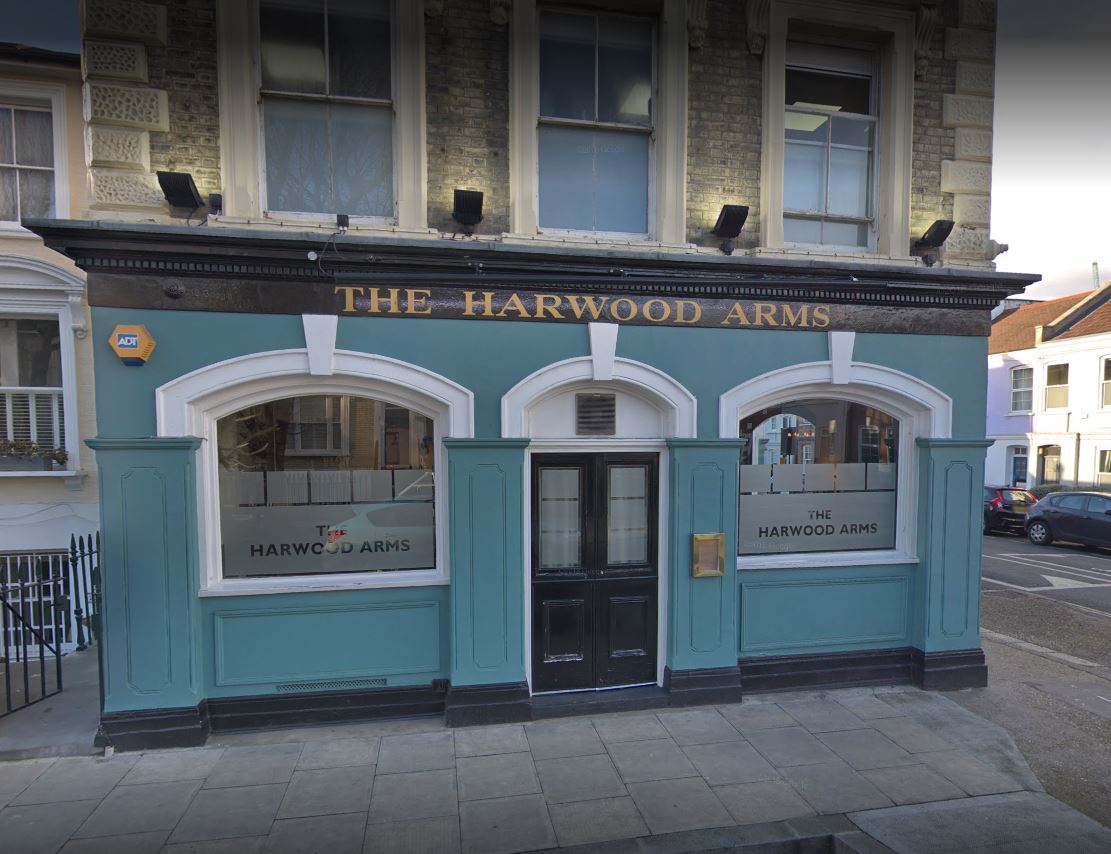 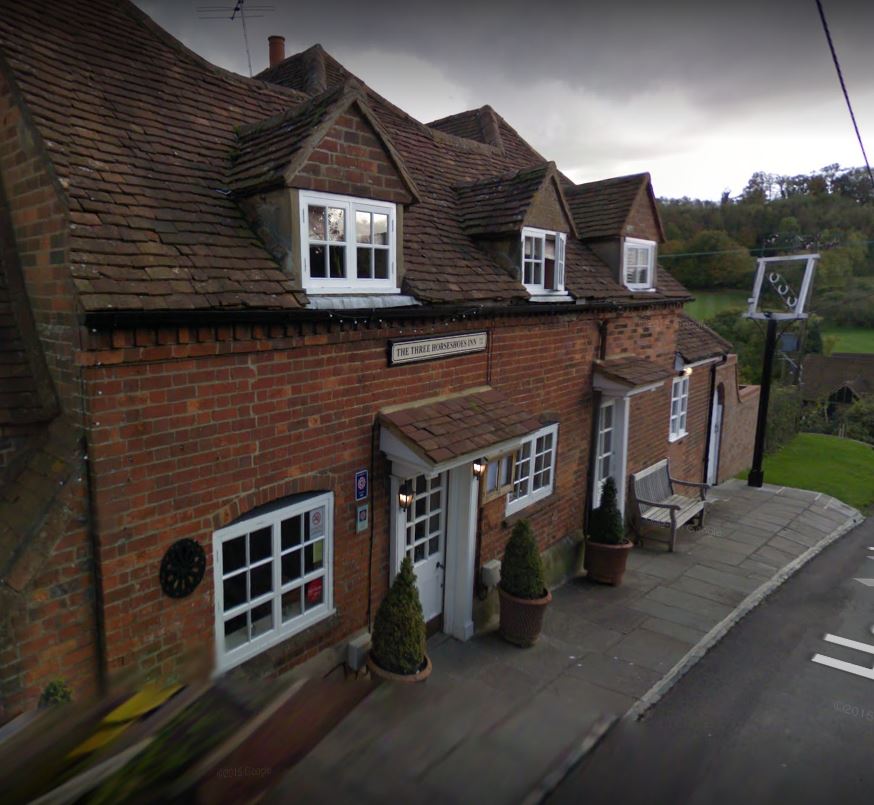 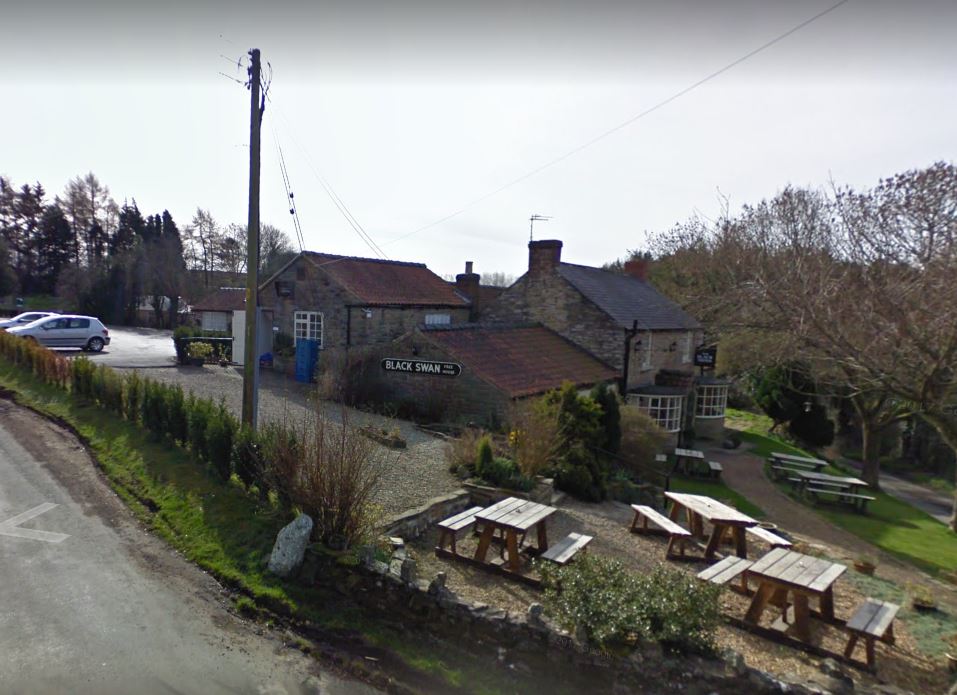 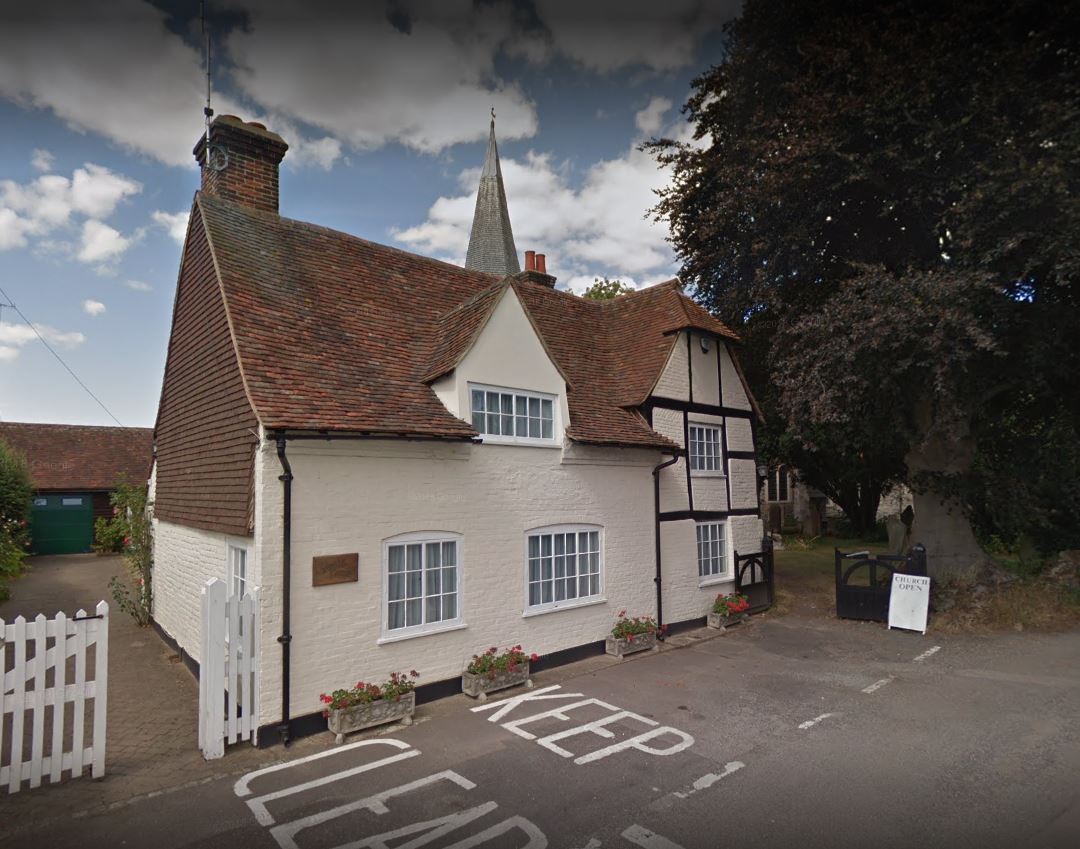 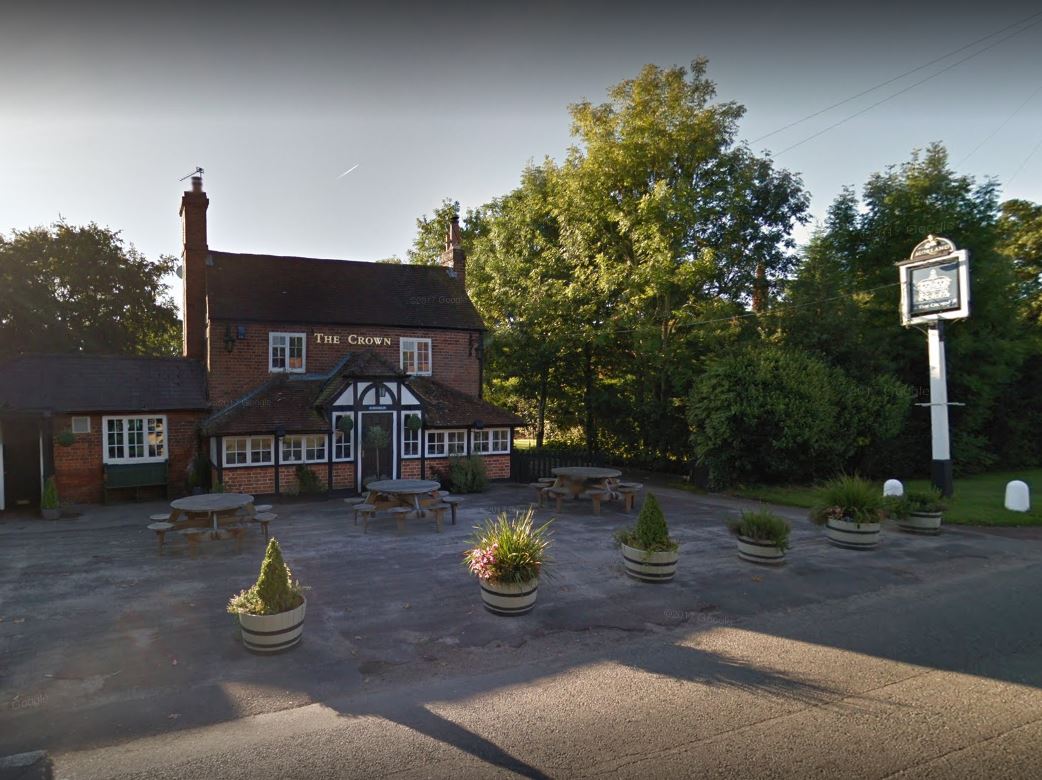 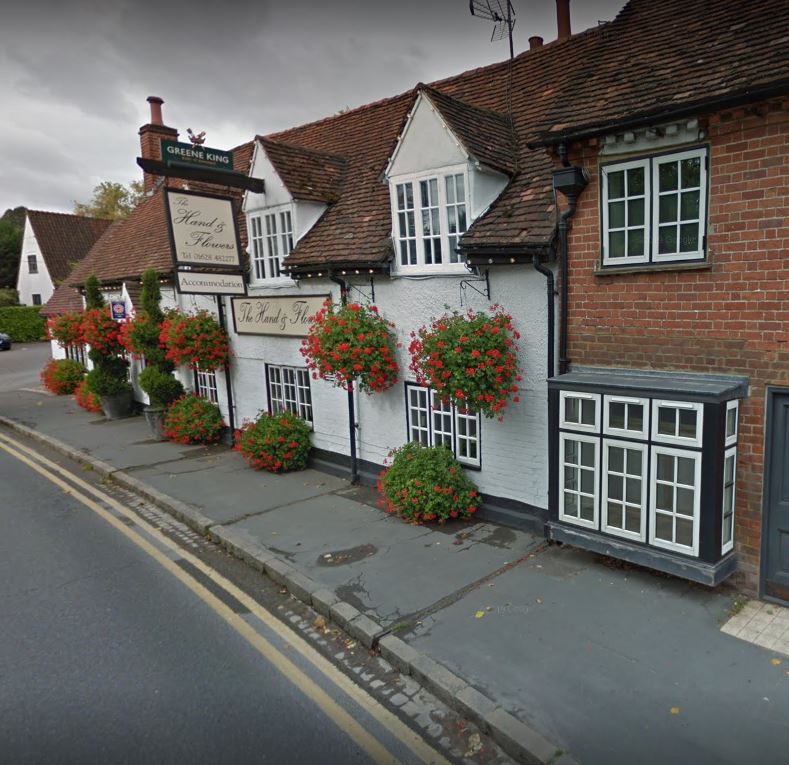 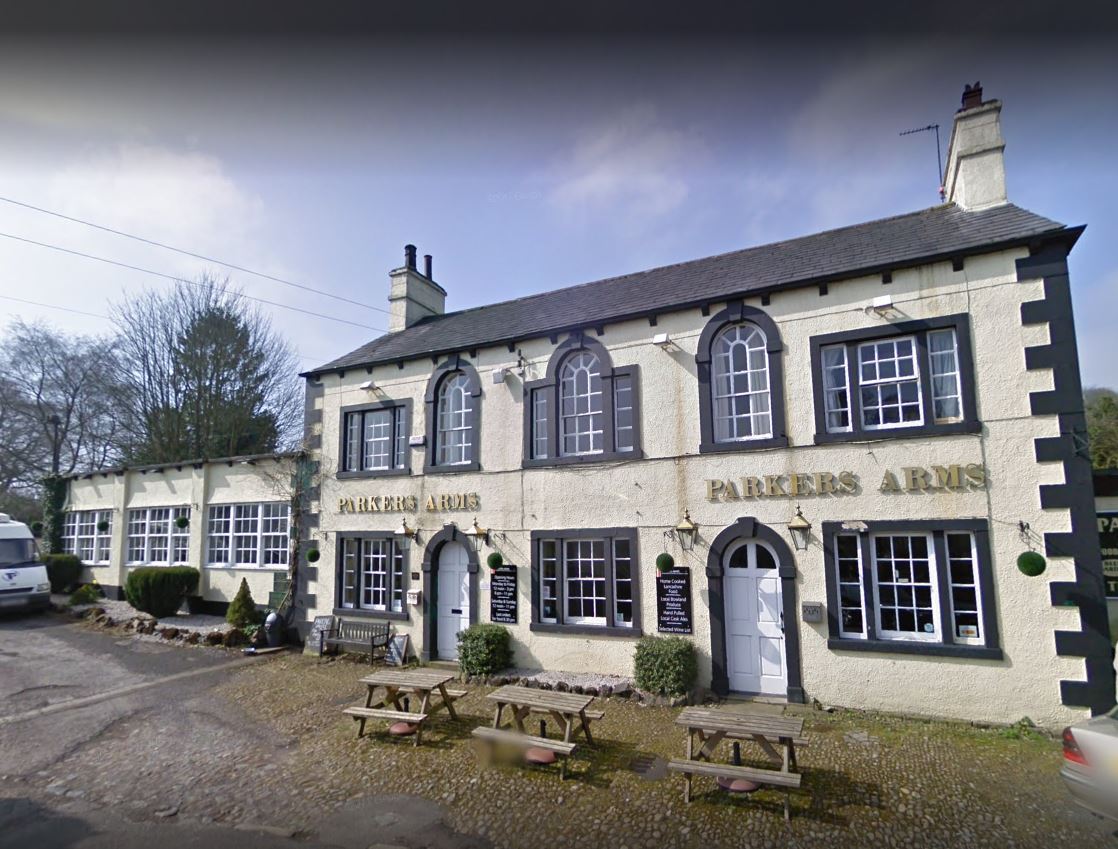 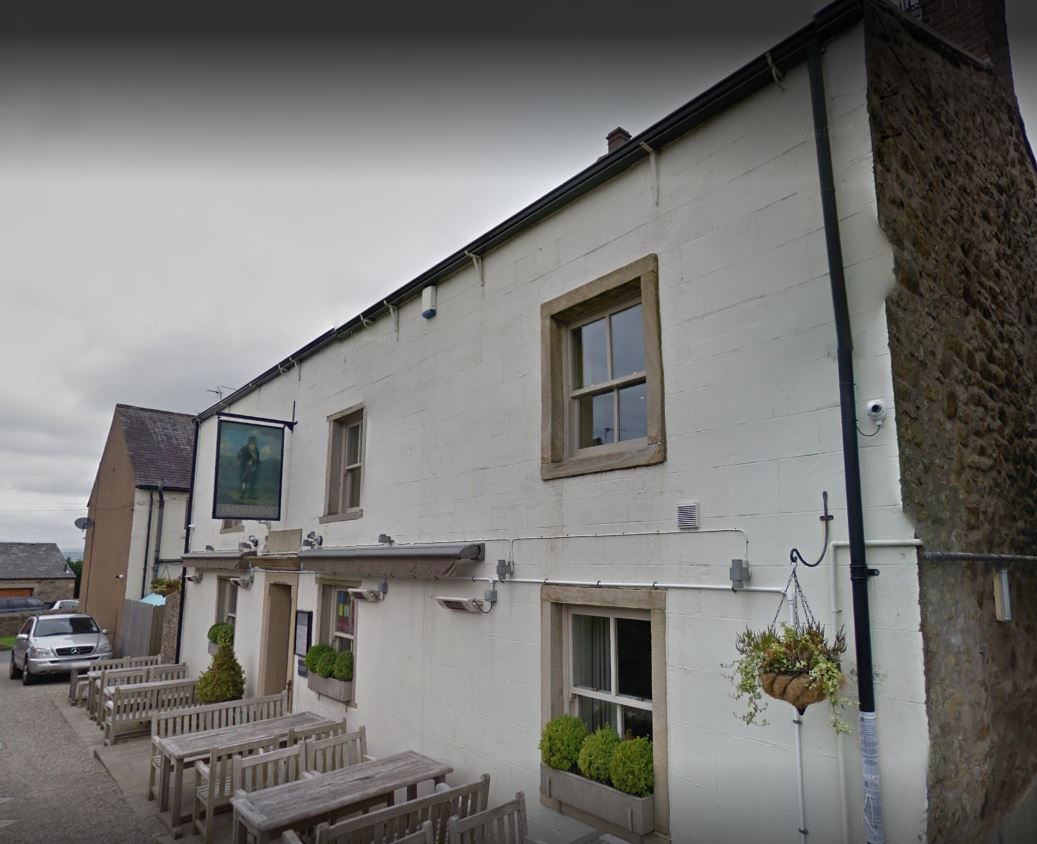 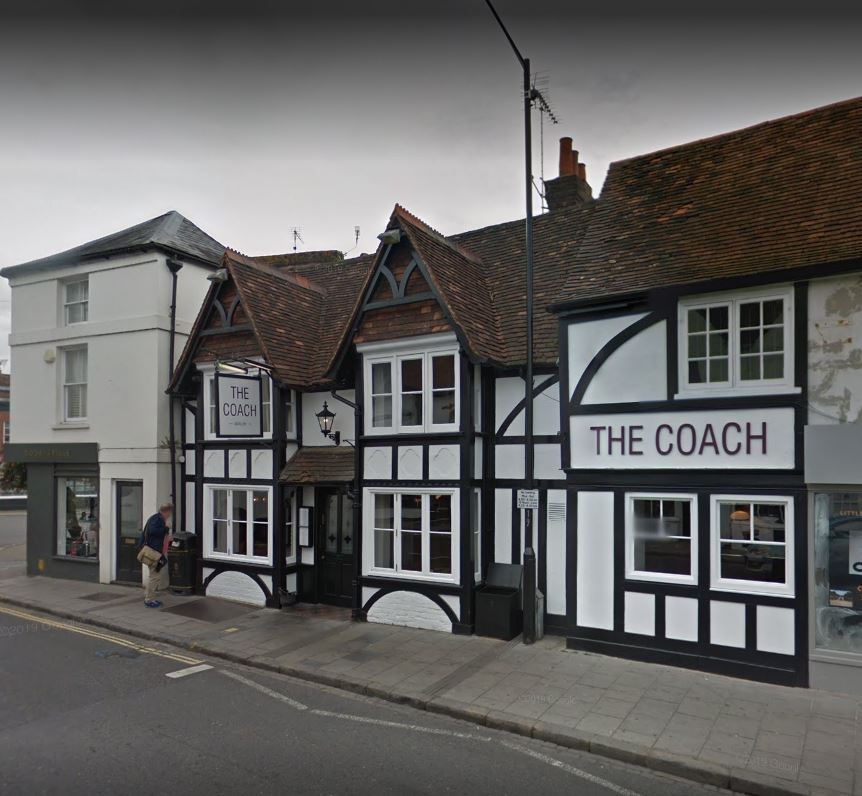 How Mercury In Aquarius Will Affect You At Work, Based On Your Zodiac Sign