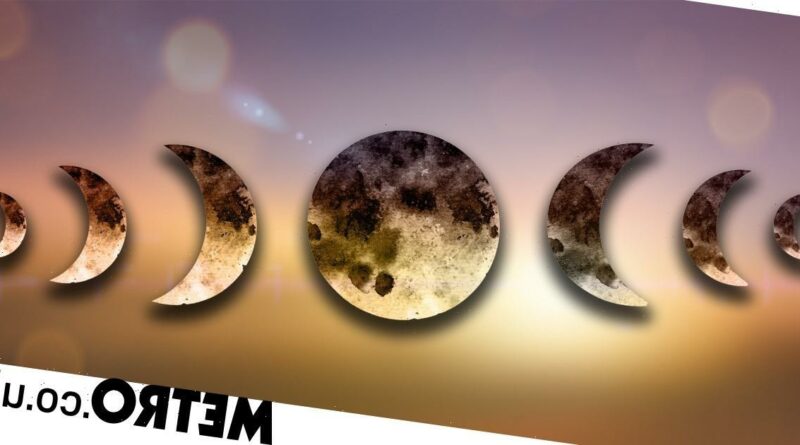 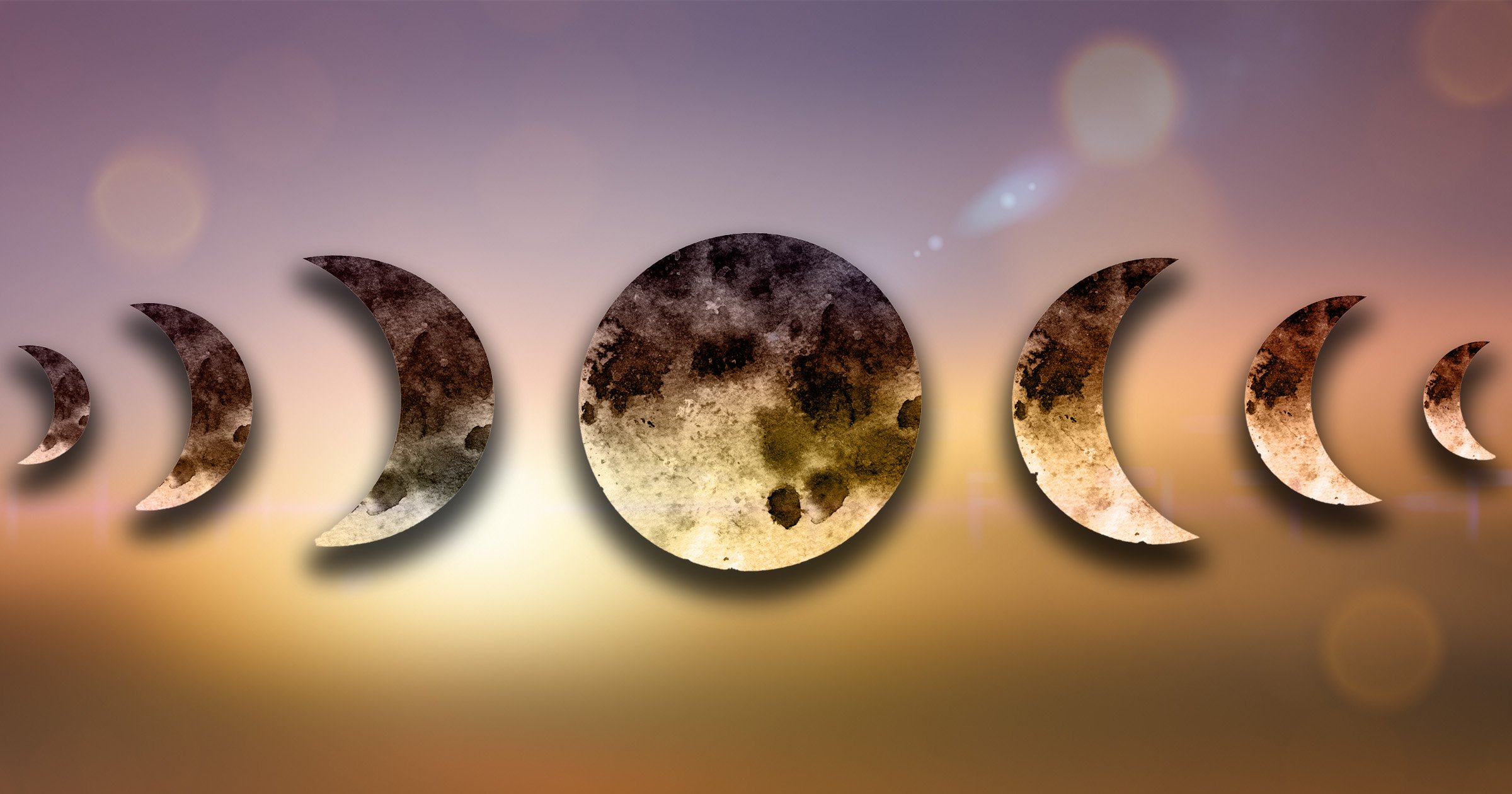 At my tender age, I decided the only way to his heart was through his favourite football team.

I declared loudly how the team was my life and would randomly say ‘Ruud Van Nistelrooy is class’ at random intervals.

I tried to keep up to date with the goings on of Premiership life but really, not one cell in my body was interested.

And I think it showed, because that boy eventually said he wanted to marry a girl in my class who exclusively drew pictures of trees.

As the years progressed and I entered my teens and early 20s, I did the same thing with varying degrees of severity. I once told a man I loved scuba diving just like him, even though I couldn’t swim.

Unbeknownst to myself on all those occasions, I was eclipsing.

Essentially, eclipsing is adopting the interests of someone you’re dating and pretending you like everything they like. It’s called eclipsing because you let the other person completely eclipse who you are and what you’re into.

According to a Plenty Of Fish survey of more than 1,000 users, nearly half of respondents (45%) admitted to doing this in the past.

Establishing a connection or plain dishonesty?

Eclipsing may seem harmless and could well just be a way to establish a connection.

However, as a relationship progresses you may have to face those lies head on. Saying you like something you actually hate is totally fine over dinner, but having to partake in the activity or interest can be a seriously unpleasant hurdle.

For example, if my dalliance with the scuba diving man continued, I could well have found myself drowning in the Atlantic.

And, according to dating authorities, eclipsing starts relationships off in a manipulative manner.

‘Copying what your love interest likes if it isn’t actually an interest of yours could be deemed as a micromanipulation of a romantic situation,’ explains dating expert Sarah Louise Ryan. ‘Especially if the copying of the other party is on a conscious level.’

Why people engage in eclipsing

‘If the copying is subconscious and only happens in small doses, it could be because when we find a new love interest we are attracted to them and our brains want us to attach to them,’ says Sarah.

‘And so, it could be an unconscious mirroring of their likes and dislikes in an attempt to create a deeper connection.’

Where does our need to mirror come from? Sarah says it often emerges from a place of anxiety and a lack of self-esteem.

‘This dating chameleon-ism can come from different places,’ Sarah notes. ‘One is fear that if there isn’t alignment with the other person, there will be a disconnect, resulting in that romantic partnership not progressing.

‘Ultimately, it’s a fear of loss of this potential love.

‘Another reason could be that the one who is conforming to likes and dislikes of the other doesn’t have a strong sense of self. They are interested in someone else’s passions and start to take them on as their own.

‘This could be for many reasons such as a lacking of confidence, lack of self-awareness, wanting to feel like they ‘belong’ or to draw the other person closer to them in a manufactured way.’

The downside of eclipsing

‘I believe a huge percentage of the population are doing this in one form or another,’ she explains. ‘It leads them to “coasting” in a longer-term partnership and it prevents two people from getting – or staying – truly close to one another.

‘The result of this? Being the old couple you see on holiday who sit at dinner and say nothing to each other.’

How to deal with eclipsing

If you regularly fall foul to eclipsing, Cheryl says you need to find the root cause of the issue.

‘If you’re doing this, your next step is to understand the driving forces behind your behaviour,’ she says. ‘This can be done by working with a professional who understands human behaviour and relationships.

‘I recommend understanding why you’re doing it, and overcoming this pattern by learning how to feel safe to be you, and communicating your needs and desires and preferences.

‘Your healing and growth comes first before coming clean. Then you decide how to communicate it.’

To ‘come clean’ to the person on the receiving end of the eclipsing, honesty is key.

Sarah advises: ‘Let the person know that the more you think, the more you don’t feel aligned with it and you do have a differing opinion to your partner. You could also be really raw by telling them that whilst you connect with them deeply, you weren’t as honest with them, or yourself, as you should have been.

‘You were just fearful that the relationship wouldn’t develop if you shared your differing stance.

‘The right person will listen to your why, listen to your vulnerability and seek to resolve and connect. However, be aware that some people will be deeply hurt by dishonesty and it could end the relationship.’

Sarah urges anyone in search of love to avoid eclipsing at all costs. Being honest is the only real way to find a solid partnership that fulfils you.

‘I do not recommend being anything other than authentic and truthful,’ she urges.

‘Don’t pretend. There is nothing to gain in dishonesty. There is beauty in differences.

‘This sparks desire and draws people into one another, it should be embraced.’