Home » Lifestyle » A-Rod has ‘no regrets’ about relationship with J Lo: ‘We had a great time’

Alex Rodriquez is happy where he and ex-fiancée Jennifer Lopez left off.

The former MLB star talked with Martha Stewart on Wednesday’s episode of her podcast, “The Martha Stewart Show,” and gave his superstar ex nothing but praise.

“Here’s what I will tell you about Jennifer, and I was telling some of my colleagues here the other day, she’s the most talented human being I’ve ever been around,” the 46-year-old said. “Hardest worker. And I think she is the greatest performer, live performer in the world today that’s alive.”

Rodriquez and Lopez first started dating in February 2017 but ended things four years later just months after the third baseman got down on one knee. 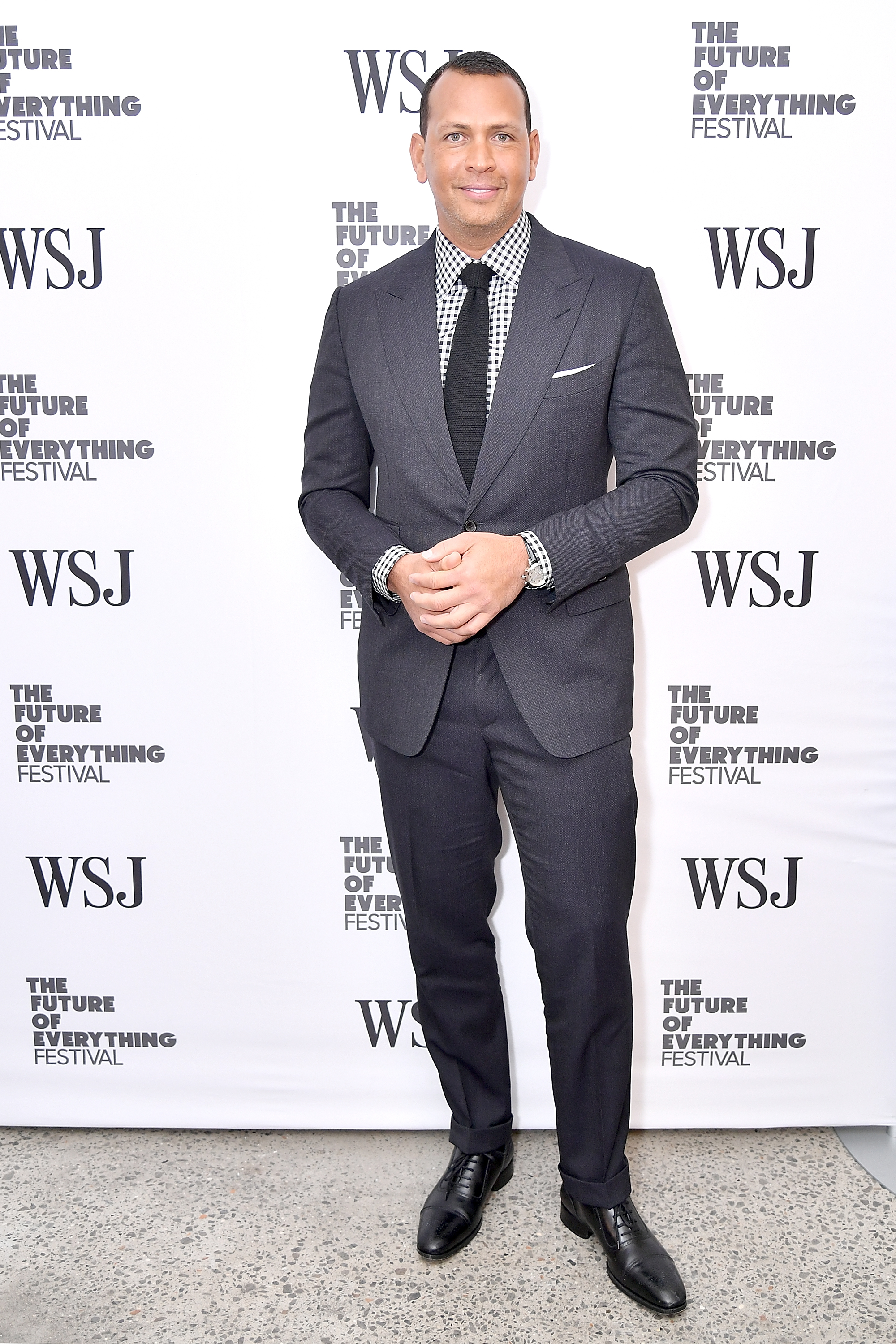 “Look, we had a great time,” he said while reflecting on their relationship. “More importantly, we always put the kids front and center in everything we do.”

The three-time MVP is father to Natasha, 17, and Ella, 14, with his ex-wife Cynthia Scurtis while the “On the Floor” singer is mother to 14-year-old twins Emme and Maximilian with ex-husband Mark Anthony. 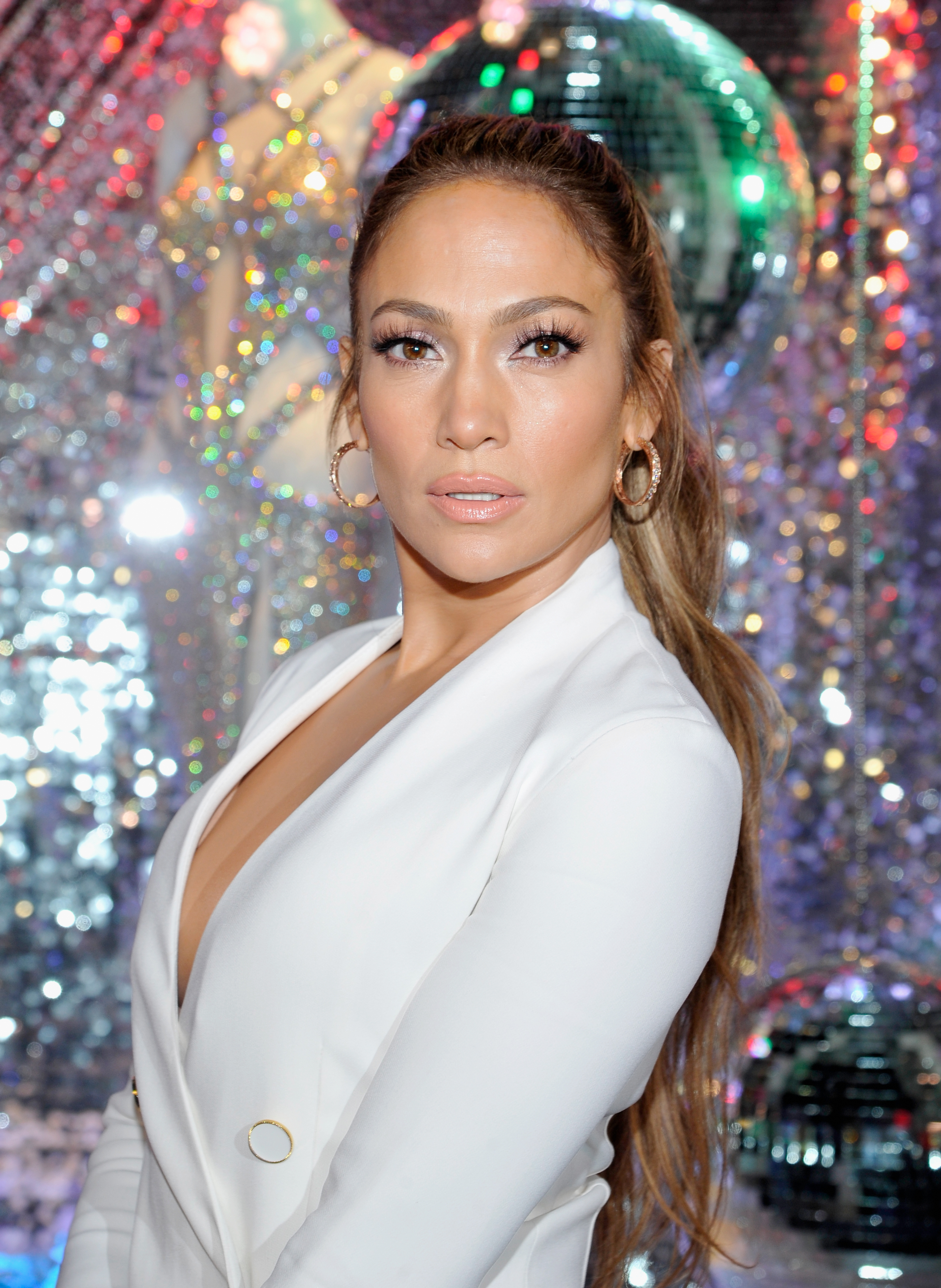 Rodriguez’s father left his family when he was just 10 years old, sharing that being able to raise his daughters now has “been the greatest gift.”

While it appears the pair have moved on from their relationship, they still “wish the best for each other and one another’s children.” 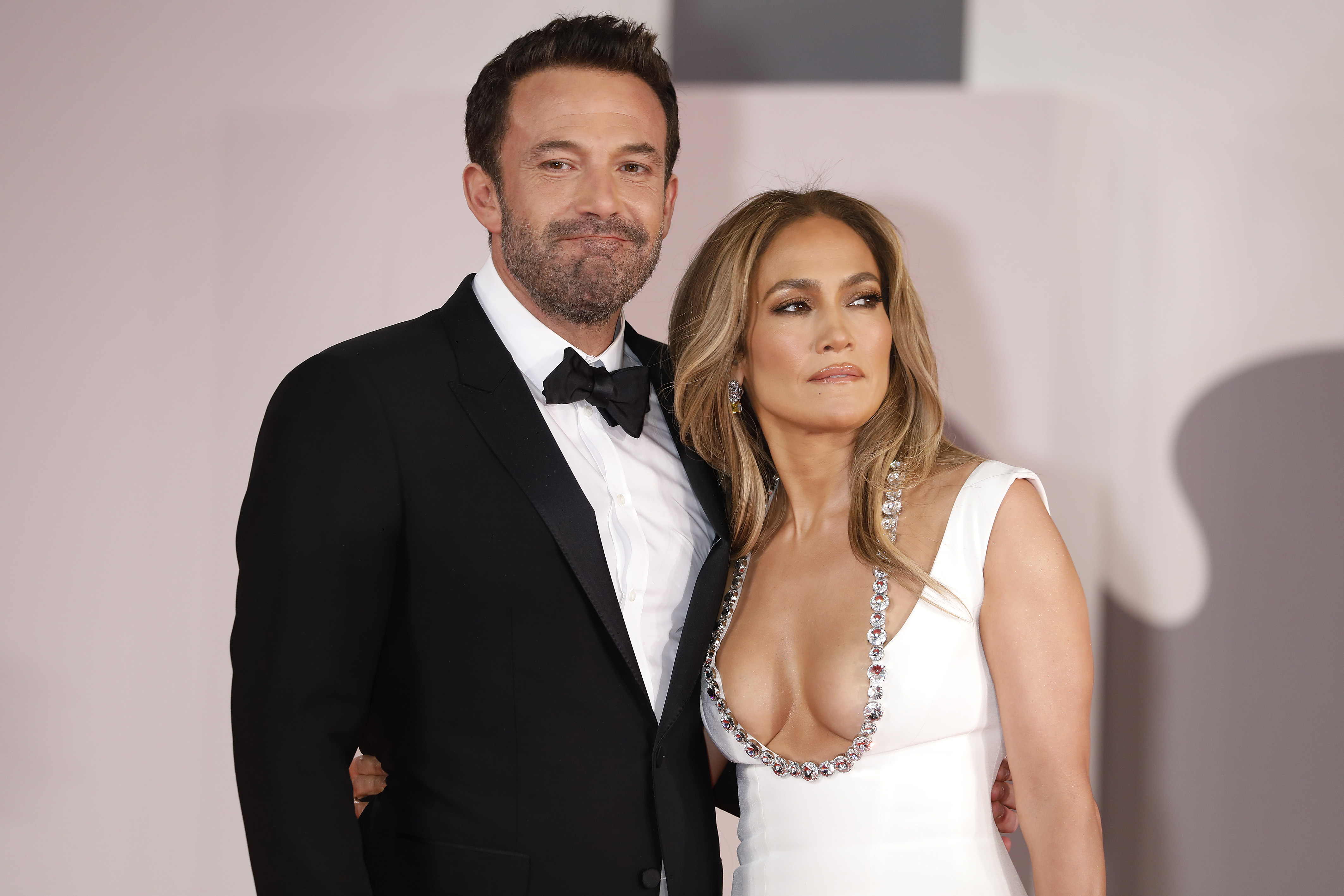 Since then, the “Marry Me” actor has rekindled her love with Ben Affleck — who she was briefly engaged to in 2004. The two seemed to have fallen right back into step as the actor popped the question once again earlier this year.