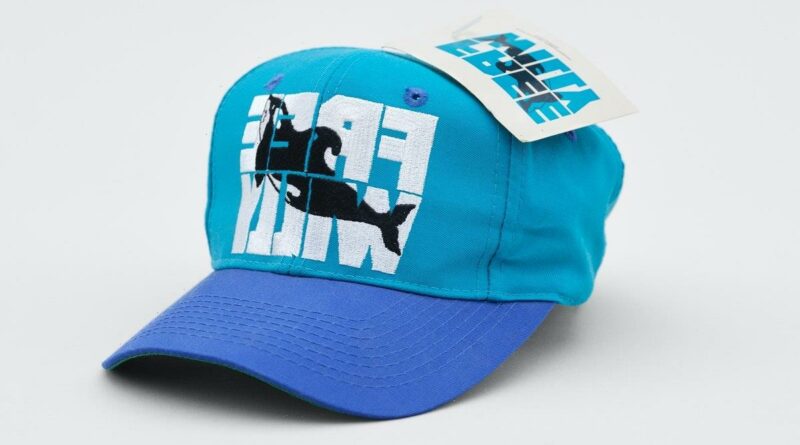 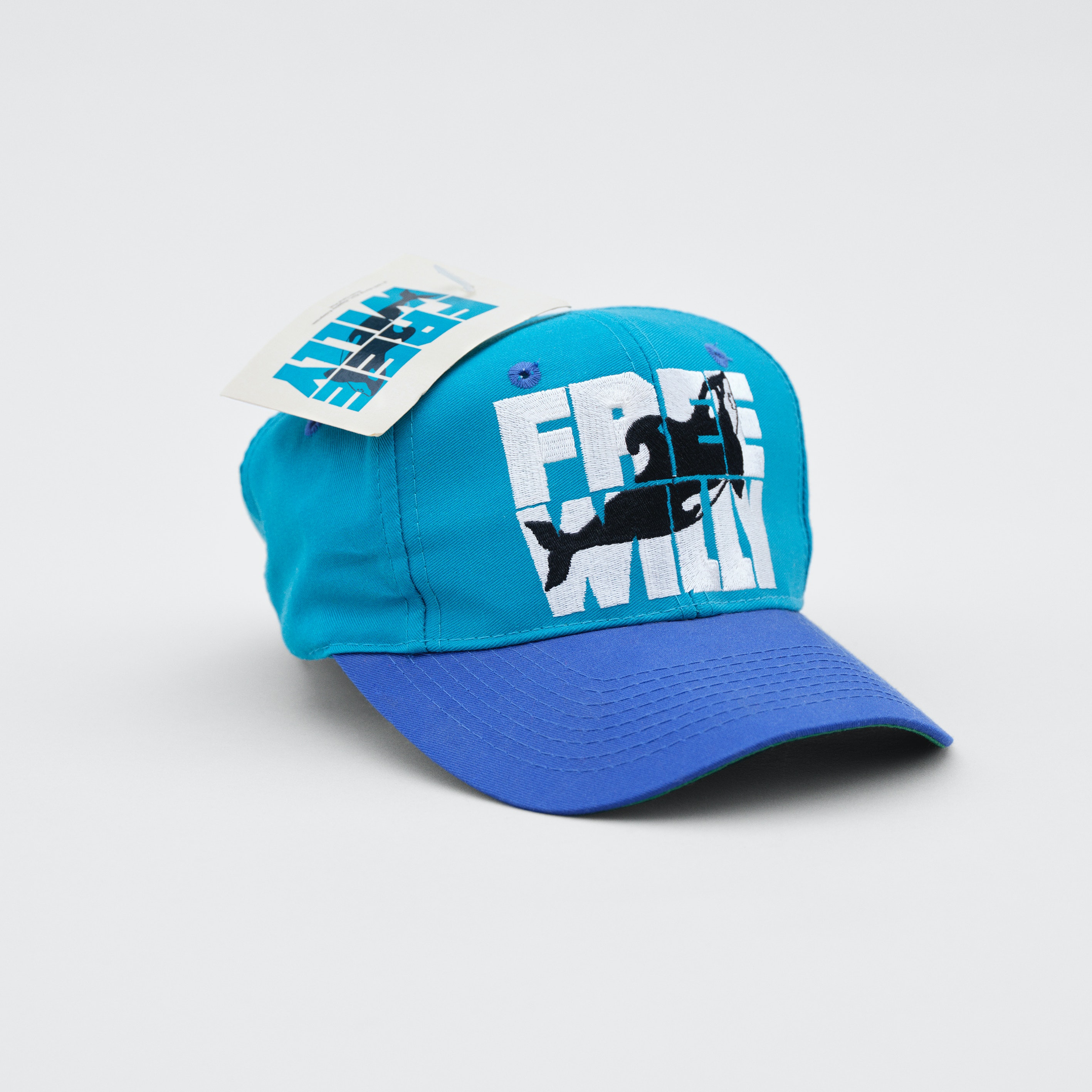 The film premieres of our current era are missing one key detail that those of the 1990s and early 2000s had in spades: inventive movie merch. In exchange for their attendance at premieres for blockbusters like Jaws, Austin Powers, and Billy Madison, journalists and attendees would be gifted with custom swag: Baseball caps, fanny packs, jackets, even sets of false teeth (for Austin Powers), were distributed to all who wanted them. And, it turns out, many people did want them—and they still do. Now, such ephemera goes for hundreds and, in some cases, thousands of dollars, on resale sites, and have become the stuff of film industry legend.

A new book from A24 has forever enshrined some of the rarer and kookier examples from decades past. Titled For Promotional Use Only: A Catalog of Hollywood Movie Swag and Promo Merch From 1975-2005, the tome contains photographs of pieces like a Godzilla-shaped flashlight, a pair of Bill and Ted’s Excellent Adventure-branded sunglasses, Being John Malkovich Russian dolls, and false eyelashes from Miss Congeniality 2.

Also featured, of course, are your standard clothing and accessories: A Notebook-themed bucket hat or neon Parent Trap fanny pack would go over well with today’s Gorpcore enthusiasts. But it’s the downright out-there, kitschy items that catch the eye—including, but not limited to, a Liar Liar mantle clock, Mr. Bean mousepad, and Legally Blonde-themed magnets, with which you can dress up Elle Woods’ chihuahua Bruiser in various pink outfits. Everything featured in the book will surely go quickly when A24 auctions them off on November 4th through its A24 Auctions platform, with all proceeds benefiting the Vidiots Foundation, a nonprofit community video library and movie theater.

From left: a Parent Trap-themed fanny pack, a The Notebook bucket hat, Die Hard 2 fanny pack, and Cop and a Half backpack. Courtesy of A24.

The book also features several texts documenting the history of promotional film products, including interviews with Julio B., who runs the popular merch-focused Twitter account @NightPromoting, as well as former publicists and executives who spearheaded merch programs decades ago. Their stories trace the boom era back to two particular phenomena that changed moviegoers’ consumer habits: the rise of the summer blockbuster (which started with Jaws in 1975 and the Star Wars franchise two years later), and the emergence of the VHS tape, which turned movies—once an impermanent, opportune experience—into a tangible, physical object.

A pair of sand-imprinting flip-flops from Billy Madison.

Merch may now be a ubiquitous income stream and buzz-generator for celebrities like Justin Bieber (his Purpose tour merch still sells out on eBay), and Travis Scott, both of whom ushered in a new era of trendy, branded clothing to promote their music, but there was once a time when kitsch was the word. The array of iconic, one-of-a-kind collectors’ items in this book were of a different breed, one that that not only identified the owner as a superfan, but told the world something about their cultural proclivities. Now, a whole new generation gets to appreciate them through whole new lens.