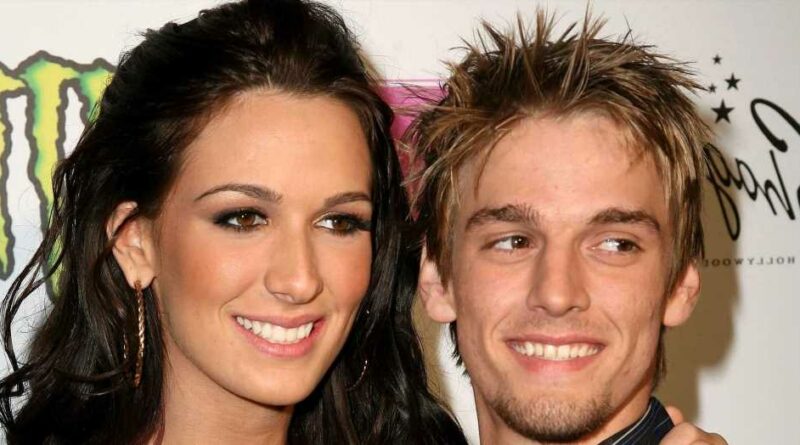 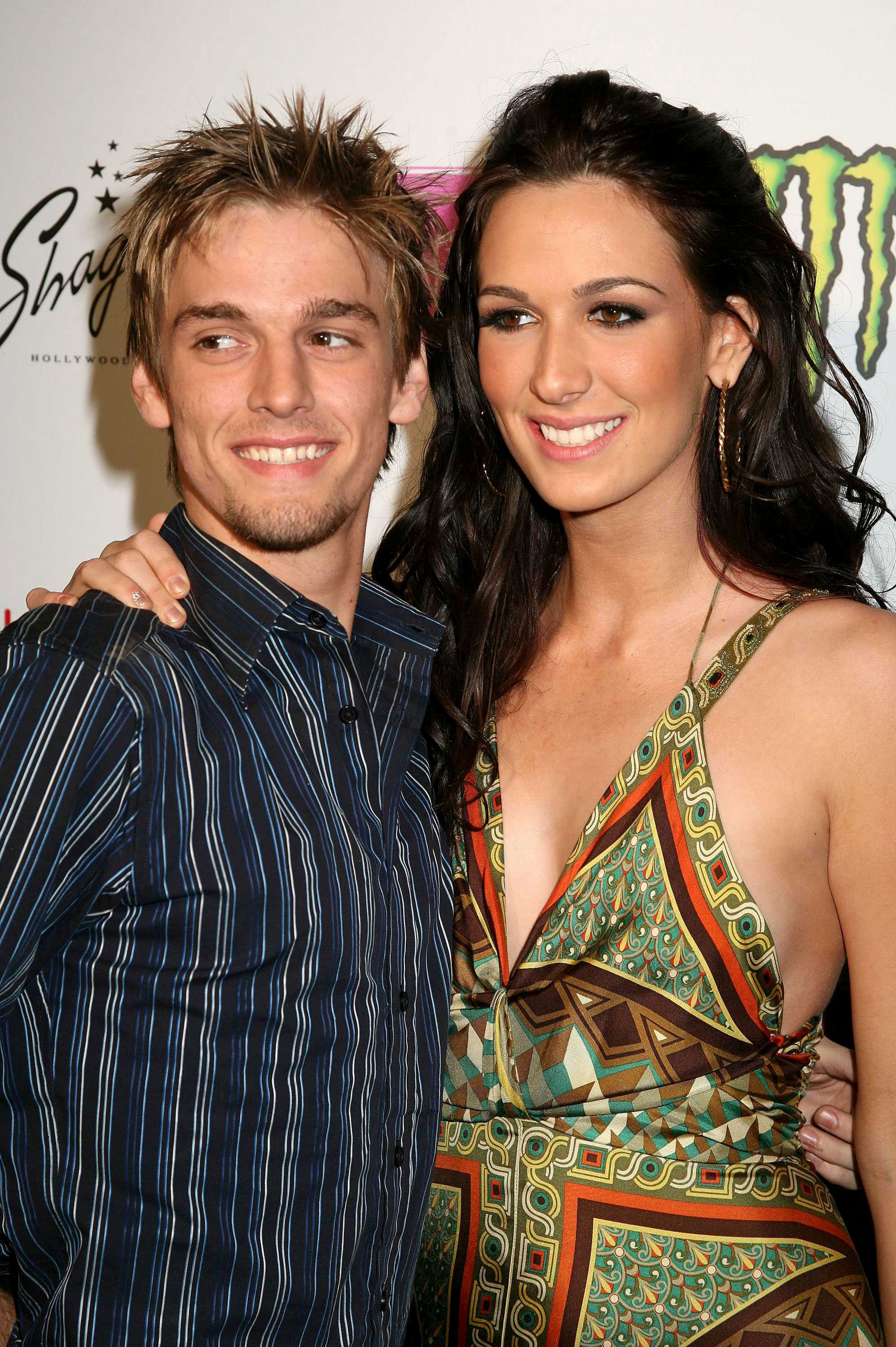 Sharing her story. Aaron Carter’s twin sister, Angel Carter, is opening up about her grief after the pop star’s death at age 34 last month.

“I want to start by sharing how much I appreciate all the birthday wishes. While today is incredibly tough, I am overwhelmed by your love and support … thank you from the bottom of my heart,” Angel wrote via Instagram on Wednesday, December 7, alongside a photo of her and Aaron as children.

“Almost 11 years ago, I lost my sister, Leslie. I remember feeling broken, confused and I questioned how I was going to continue on without her in my life,” she continued. “And now, over a decade later, I am forced to once again deal with the extreme grief of the death of a sibling. This time, it’s my beloved twin, Aaron. We had an indescribable bond and now he is gone.”

Angel stated that although she was “blindsided and shocked” when her sister passed, she felt she had “tried everything” before the “I Want Candy” singer’s untimely death.

“I spoke with him two days before he passed, and I begged, once again, for him to let us help. I did not know that would be the last time that I would ever hear his voice,” she wrote. “And now, I sit here on our birthday, trying to navigate this unimaginable loss because of untreated mental illness and the addiction that it led to.”

Aaron was found dead at his California residence on November 5. Although an official cause of death has not yet been released, TMZ reported that police found cans of compressed air and prescription pills at the scene.

Revisiting Aaron Carter’s Ups and Downs Through the Years

Angel described her brother’s death as “the worst day of [her] life,” but said it has inspired her to take action.

“His passing has lit a fire within me. I feel a calling and responsibility to help other families and continue the conversation to further break the stigmas that surround mental illness. And so, with the support of family and friends, we are planning a benefit concert to raise awareness for mental health, with 100% of proceeds being donated @onoursleevesofficial,” the Florida native wrote, referencing an organization that brings awareness to children’s mental health.

Lance Bass will cohost the January 2023 event, called Songs for Tomorrow, with Angel. “Going to be such a special event,” Bass, 43, wrote via his Instagram Story on Wednesday. “Aaron would be so proud.”

Nick Carter commented on Angel’s announcement post, writing, “Happy birthday sis, I love you ❤️👼.” The 42-year-old Backstreet Boys alum is slated to perform during the concert. Despite having his ups and downs with his little brother over the years, Nick shared a heartwarming tribute to the Aaron’s Party musician after his death.

“My heart has been broken today. Even though my brother and I have had a complicated relationship, my love for him has never ever faded,” he wrote via Instagram at the time. “I have always held onto the hope that he would somehow, someday want to walk a healthy path and eventually find the help that he so desperately needed.”