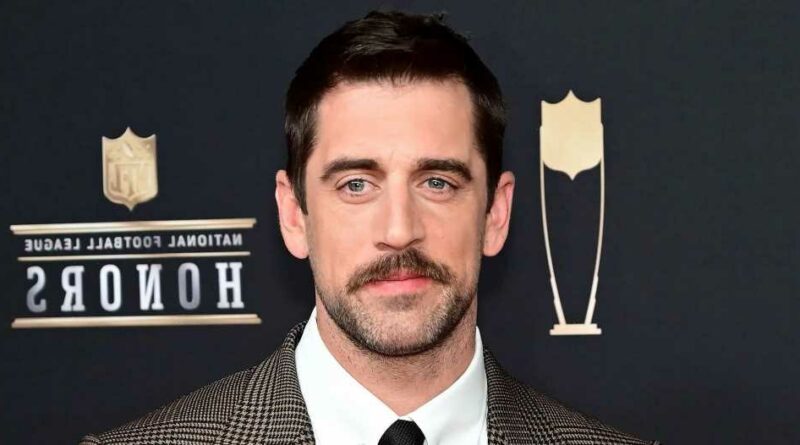 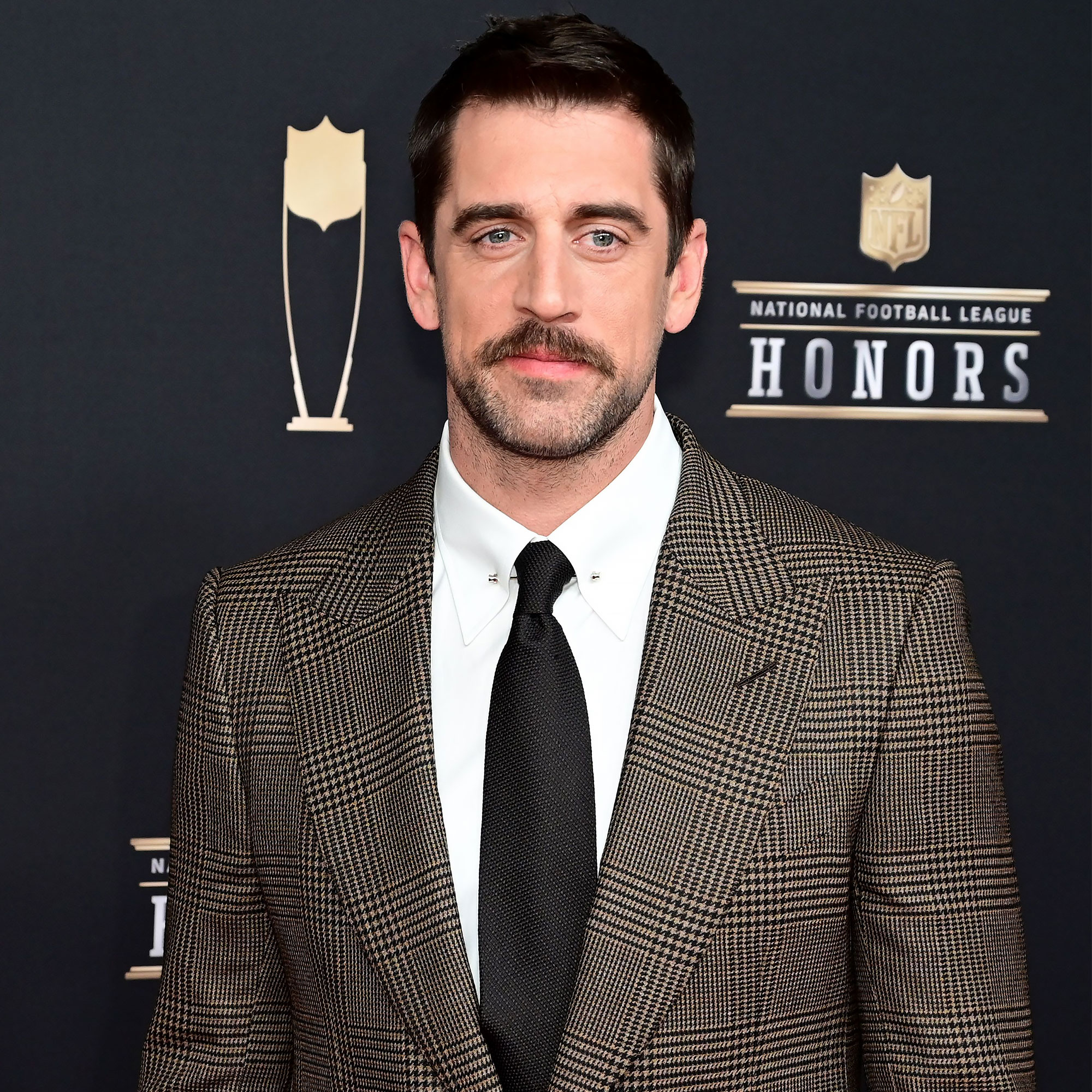 Drawing a line. Aaron Rodgers is taking a stand against critics who claim he wasn’t giving his all to the Green Bay Packers before the 2021 NFL season began.

The 37-year-old quarterback appeared on “The Pat McAfee Show” on Tuesday, September 21, one day after taking the Wisconsin team to victory against the Detroit Lions. When asked how he feels about complaints that his head might not be totally in the game, Rodgers fired back.

“On one hand, it’s absolute horses–t to give a platform to people who have no idea what they’re talking about as far as my mental state and, you know, my focus, my work habits,” the California native argued. “People that have not been around me, that aren’t in my life. I don’t have communication with them, they’re not in the locker room. I mean, that’s just … it’s chicken s–t.”

The former Super Bowl MVP said “it’s so ridiculous” that fans can have such strong feelings about someone else’s business.

“On the flip side of that, I think in this day and age … the opinions that are garnering the most attention are the most outlandish,” he continued. “It’s not even an overreaction to Monday or Tuesday [night games] anymore. … It’s who can say the most outlandish things because that’s going to give you the most [attention].”

When it comes to his performance on the field — and to matters of his personal life — Rodgers said, “I don’t think I need to defend myself to people who aren’t worth spending time on. But I’m always going to give a reminder [to] listen to the source on some of these things. … It’s often the same people and the same tired rhetoric.”

The Super Bowl XLV champ has been with the Green Bay Packers since 2005, becoming the team’s starting quarterback three years later in place of Brett Favre. Earlier this year, Rodgers’ future with the league seemed up in the air after he skipped training during the offseason. He eventually admitted that he considered hanging up his jersey.

“I felt like if you can’t commit to me past 2021 and I’m not part of your recruiting process in free agency, if I’m not a part of the future, then instead of letting me be a lame-duck quarterback — if you want to make a change and move forward — then go ahead and do it,” he said during a July press conference. “I wanted to help the organization, maybe learn from some of the mistakes in the past … and about the way that some of the outgoing veterans were treated.”

Two months later, Rodgers opened up about how he and fiancée Shailene Woodley will adjust to the extended time apart during the football season. The pair shocked fans with news of their engagement in February, less than one year after they were first linked in July 2020.

Everything Aaron Rodgers Has Said About Love, Relationships

“It’s a busy work time for her, so … I think it’s going to be a good thing. I mean, her work was shut down for an entire year [during the coronavirus pandemic], and she’s booked a number of projects,” he said in an interview with Haute Living earlier this month. “She enjoys working and her own routine, which I obviously enjoy, too.”

The athlete also gave more insight into how he came to the decision to stay with the Packers, telling the magazine that he “surrendered to the signs of the universe” after weighing all the options.

“I just kept on going back to that I had unfinished business in Green Bay, and I wanted to be back there with the guys, to not have the way things had gone at the end of last year be the way I go out there,” he explained. “For me, it was really thinking about who I want to spend my time with. If this is my last season in Green Bay — which I don’t know if it is or not — what type of lasting memories do I want to leave my friends and teammates with?”