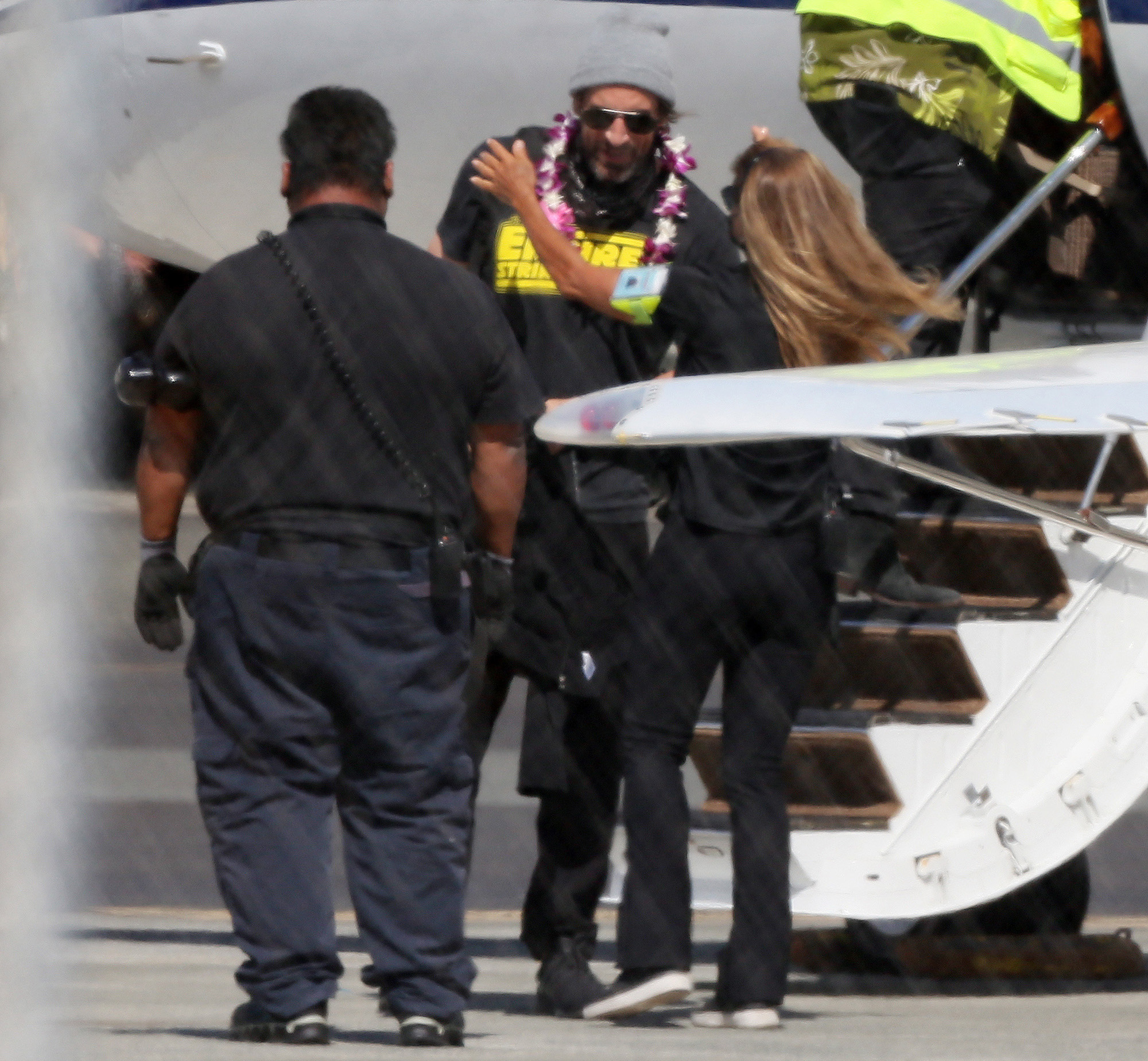 Aaron Rodgers has traded in his Packers troubles for a trip to paradise.

On Monday, the disgruntled star quarterback was spotted in Hawaii with fiancée Shailene Woodley, amid ongoing reports the 37-year-old MVP wants out of Green Bay after 16 seasons. 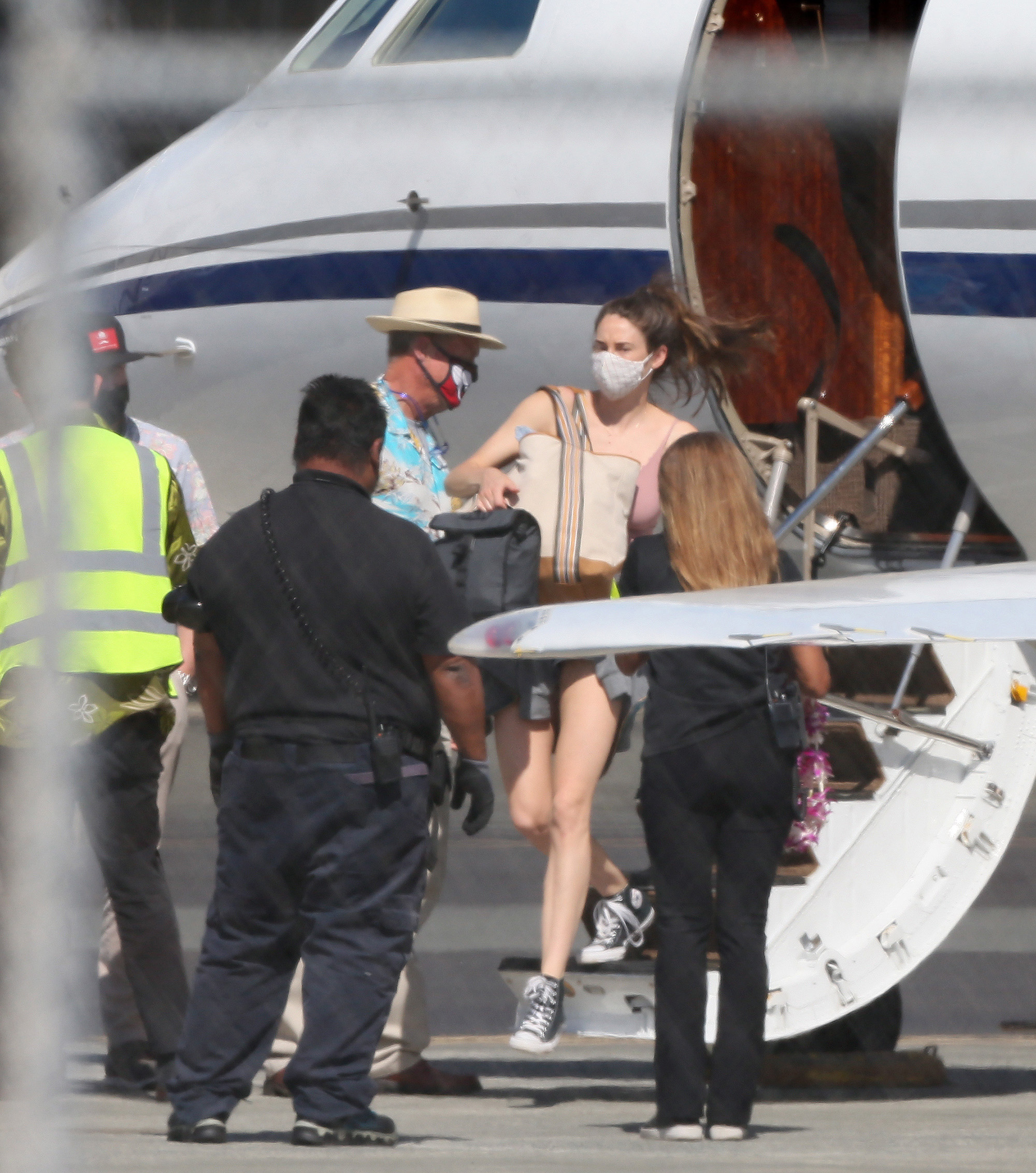 Dressed in a gray cap, black pants and a black “Empire Strikes Back” T-shirt, Rodgers received a lei in Oahu this week, while 29-year-old Woodley rocked a pink tank top, denim shorts and Converse sneakers on the tarmac.

Rodgers, whose eventful offseason has included a Disney World getaway and a hosting stint on “Jeopardy!,” has reportedly reached his breaking point with the Packers, the team that drafted him 24th overall in 2005. 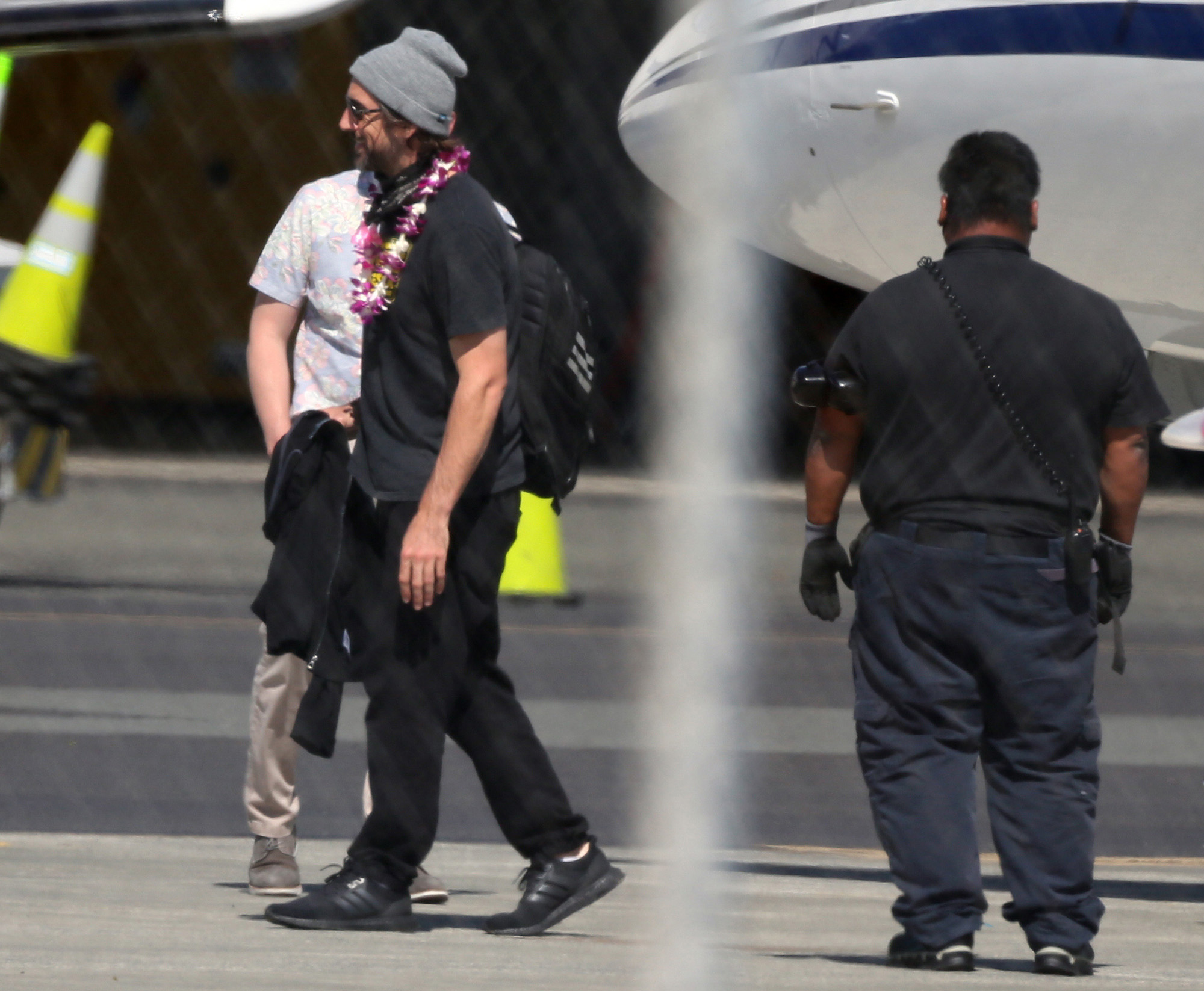 Rodgers’ beef with the Packers allegedly stemmed from Green Bay’s decision to select quarterback Jordan Love in the first round of last year’s NFL Draft in lieu of adding offensive weapons. 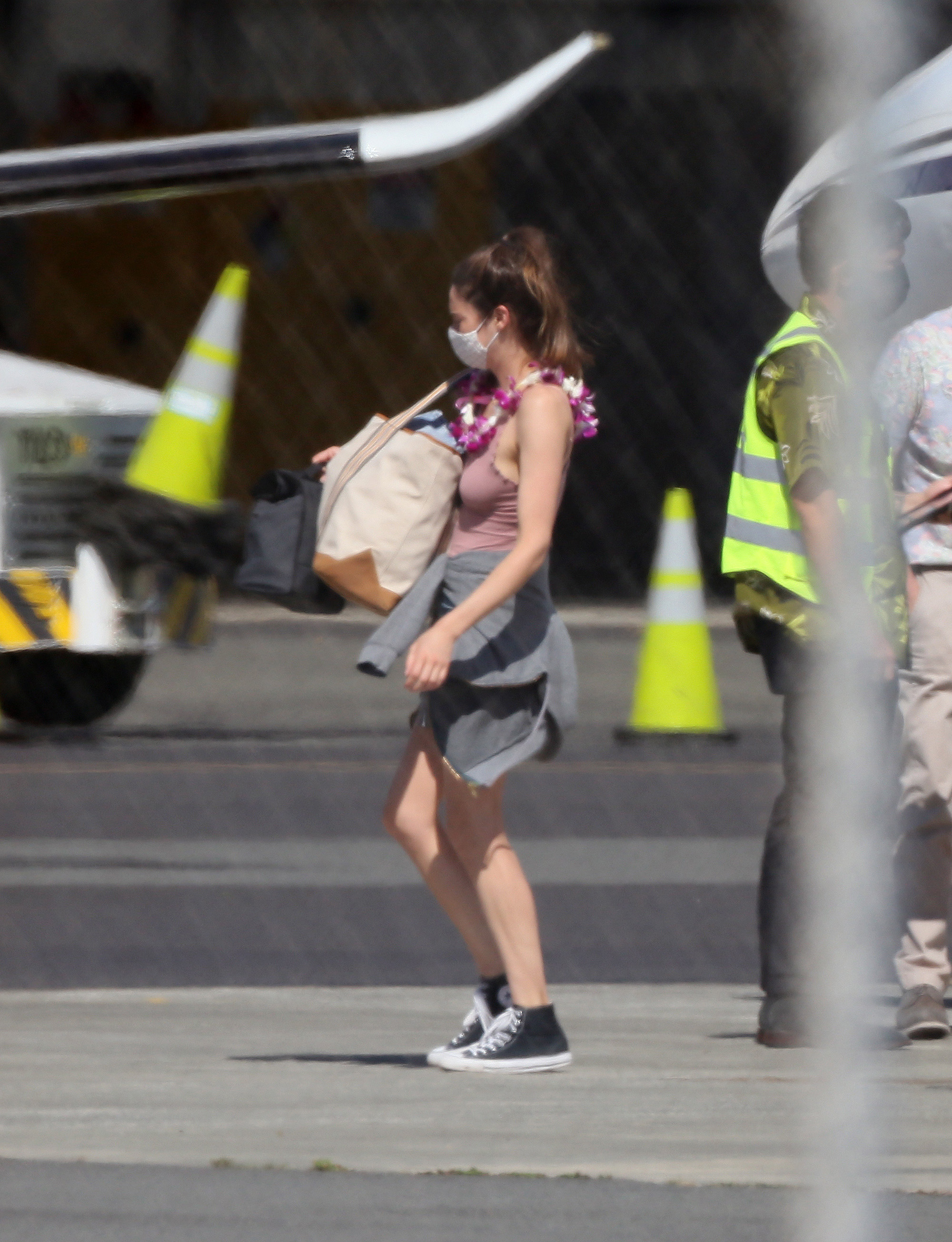 Rodgers is currently under contract with the Packers through 2023. He has recently been linked to the Denver Broncos should Green Bay make their superstar signal-caller available.

The NFL’s quarterback carousel continues to move at full force this offseason, with veterans Jared Goff and Matthew Stafford landing with the Detroit Lions and the Los Angeles Rams, respectively. In addition to an unhappy Rodgers, embattled Texans quarterback Deshaun Watson also wants out of Houston. 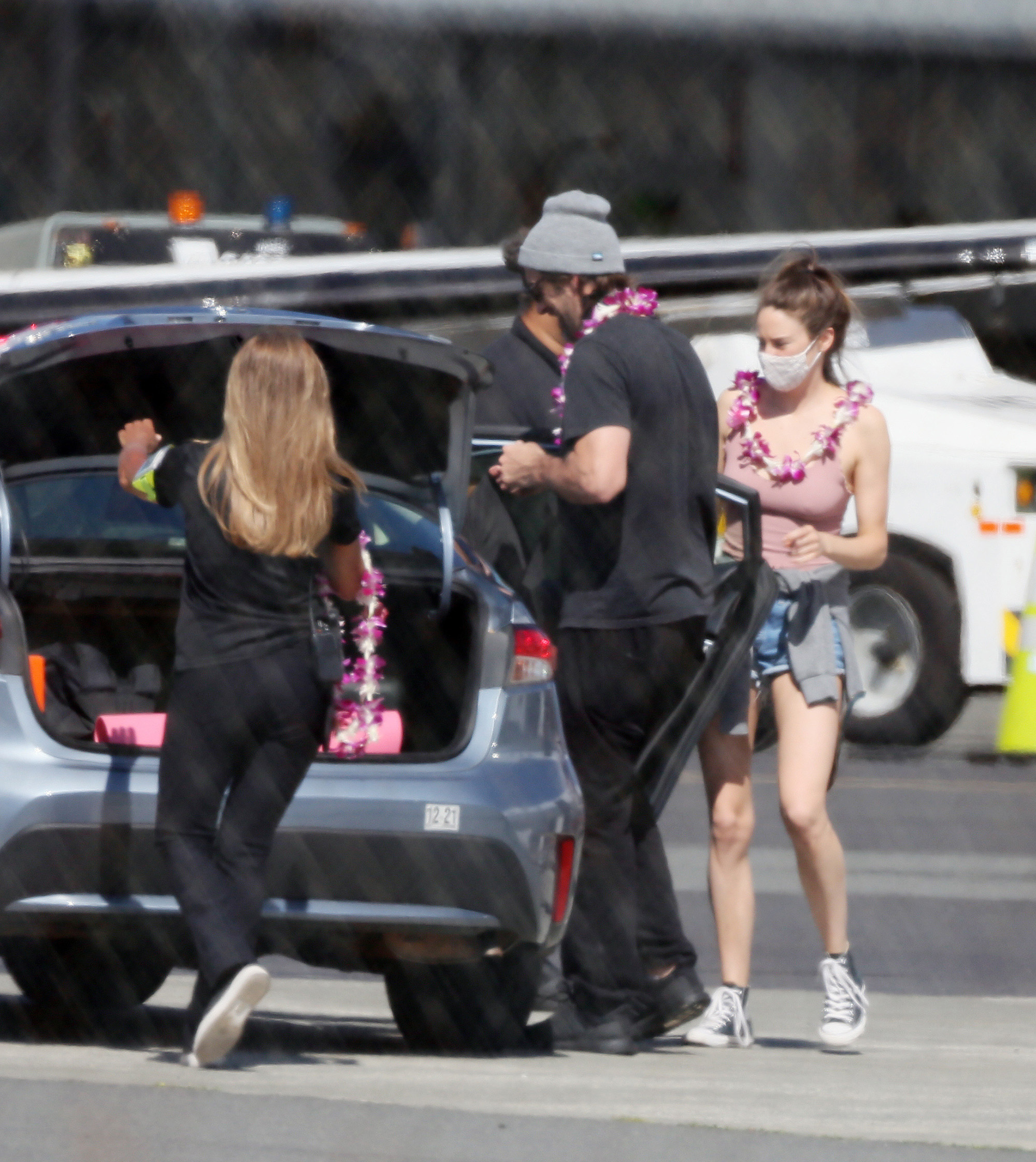 In the meantime, however, Rodgers appears to be enjoying “cuddle time” with Woodley, following their surprise engagement news in February.