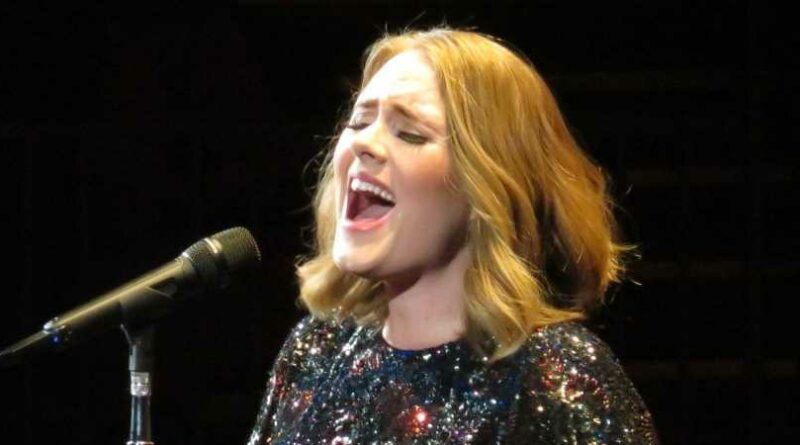 During a new interview with Vogue, the singer said she hopes the album helps their 9-year-old son process and understand their break-up as he gets older.

“I wanted to explain to him through this record, when he’s in his twenties or thirties, who I am and why I voluntarily chose to dismantle his entire life in the pursuit of my own happiness,” Adele explained.

RELATED: Clint Eastwood Wins $6.1 Million In A Lawsuit Against A CBD Company That Used His Photos In Ads

She acknowledged that the divorce was very difficult for their son and that it pains her to think about it. “That’s a real wound for me that I don’t know if I’ll ever be able to heal,” she said.

According to BBC, Adele’s fourth album is rumored to be released in mid-November, though an official date hasn’t been revealed. It has been confirmed, however, that the first single from the album, titled Easy on Me, will release on October 15th.

Adele already shared a teaser of the song on her Twitter account. While speaking to Vogue, she said it was the first song she wrote for the album, but that she didn’t write any more songs for six months afterward because it was so emotionally draining.

The new album will be called 30, which is the same age Adele was when she married her now-ex-husband. The former couple officially tied the knot in 2018, despite rumors that they had married two years earlier. They originally started dating in 2011 before welcoming their son in 2012.

It’s unclear how much Adele and her record label are expecting to make from the release of her new album. But her last two records have been international hits, so many expect her new music will be just as popular.

Prior to that, Rolling Stone reported that her second album, 21 earned her record company over $67 million in profits.

If Adele takes her new album on tour like she did the last, then she’ll stand to make even more. During her last world tour in 2018, NME says the singer amassed a total of £142 million, or $193 million USD. Her company, Remedy Touring LLP, took home approximately £70 million in profit, while Adele earned £42 million.

It hasn’t been publicized how much money Adele lost in her divorce. But with her new album projected to be as much of a success as her last, it seems the break-up will pay off – literally – in the end.