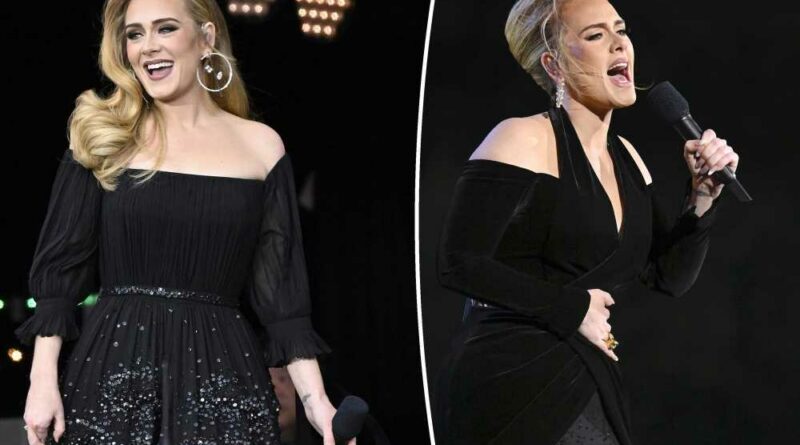 Rumor has it Adele has a big project in the works.

The superstar songstress is reportedly planning a tell-all documentary about her budding romance with boyfriend Rich Paul and her stalled Las Vegas residency.

Producers are working to make the film Adele’s “most insightful work yet,” The Sun reported Thursday.

“Adele feels she let fans down somewhat with how the past 12 months have panned out, particularly the last-minute postponement of her Las Vegas residency, and sees this as a way of making up for that,” a source told the outlet.

“One thing is for certain, it will be must-watch TV. Even though everyone knows her name, Adele is still quite mysterious as a person. Her life now compared to when she released her debut album is unrecognizable.”

The source said the “intimate” project will explore the “Hello” singer’s record-breaking career and journey to global stardom.

Adele, 34, earlier this month said she has no regrets about slamming the brakes on her Vegas residency, saying the show simply was not up to her standards. 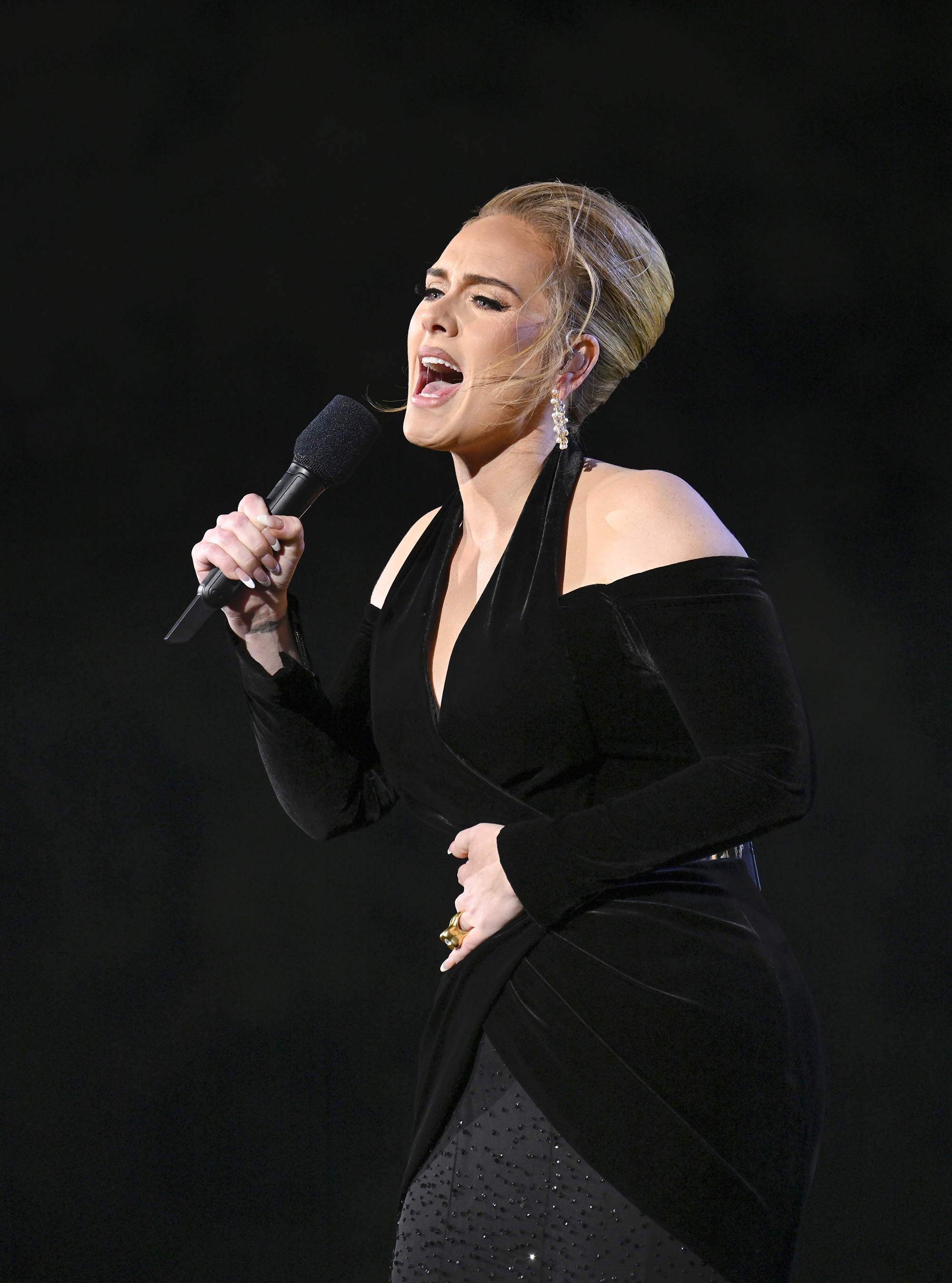 “I definitely felt everyone’s disappointment and I was devastated and I was frightened about letting them down, and I thought I could pull it together and make it work and I couldn’t, and I stand by that decision,” she told BBC Radio 4’s Desert Island Discs.

Despite receiving a rancorous response from disappointed fans — and possibly wasting tons of cash on the show’s production — the “Rumor Has It” singer refused to budge.

Elsewhere, the Grammy Award-winning hitmaker — who is known for keeping her personal life away from the public eye — is reportedly planning on divulging about her blossoming romance with sports agent Paul, 40. 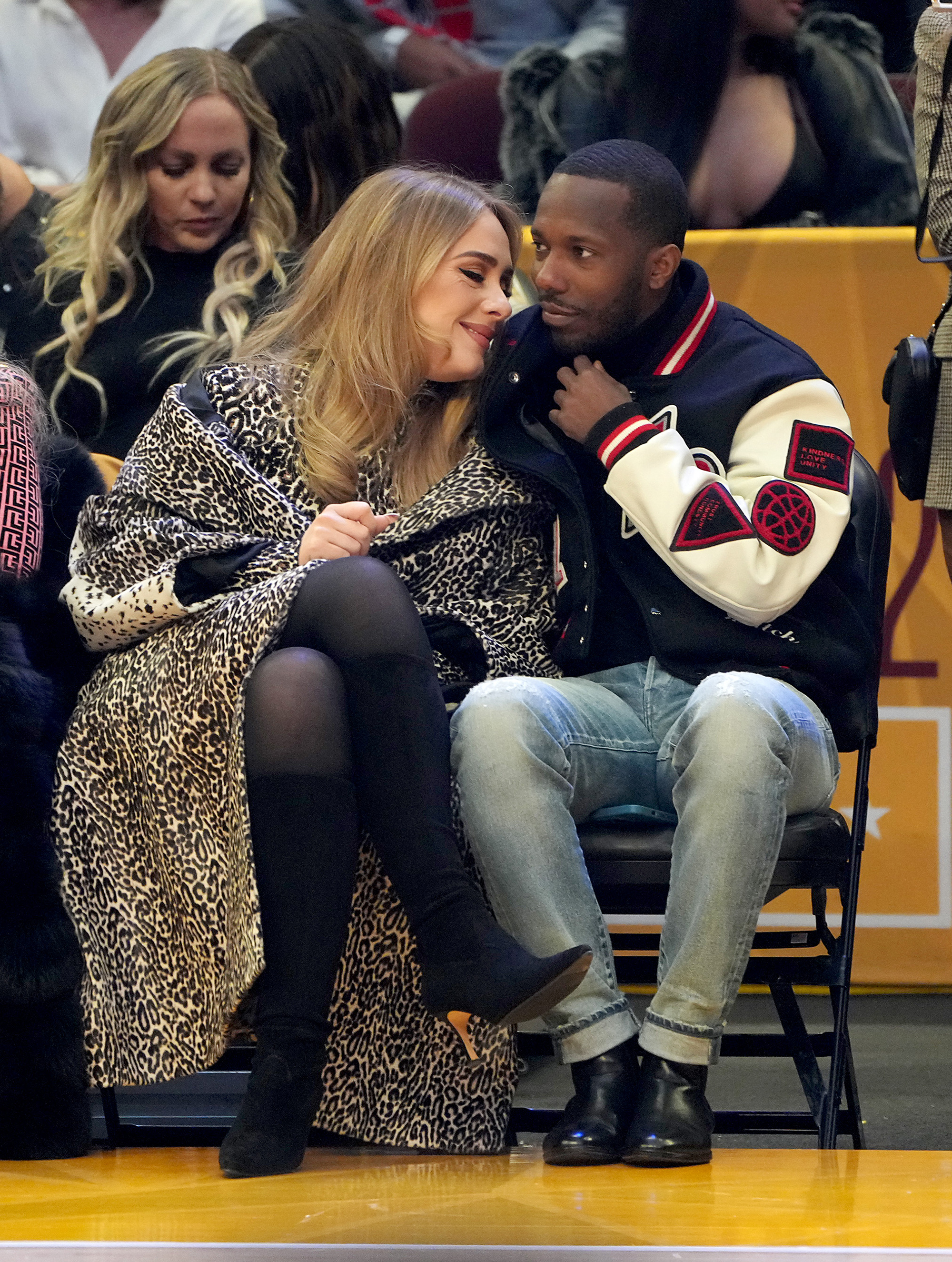 Adele recently revealed she hopes more kids will be in her future, telling BBC’s “Desert Island Discs” podcast, ”It would be wonderful if we can. If not, I’ve got Angelo. I just want to be happy.”

The singer-songwriter shares her 9-year-old son, Angelo, with her ex-husband, Simon Konecki. The two finalized their divorce in April 2019.