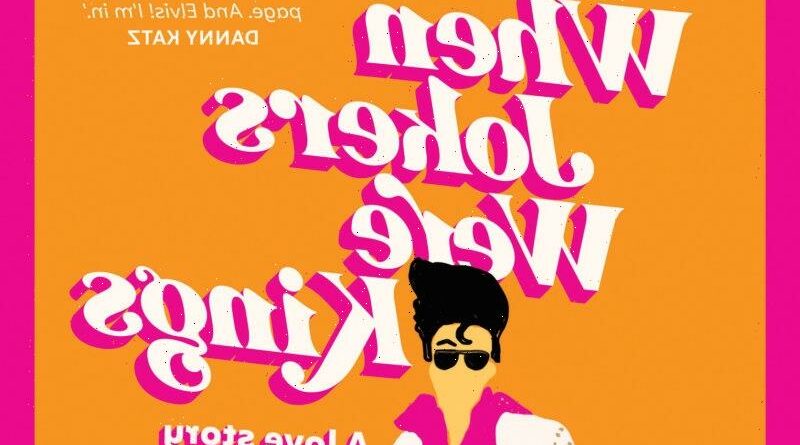 By Steven Carroll and Cameron Woodhead

Book critics Steven Carroll and Cameron Woodhead cast their eyes over recent fiction and non-fiction titles. Here are their reviews.

Non-fiction pick of the week 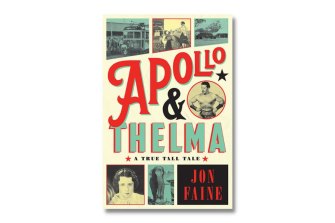 In 1981, when former ABC radio presenter Jon Faine was a young lawyer, Paul Anderson and his three sons engaged him to settle the estate of his deceased sister, Thelma. Faine didn’t know it at the time, but the father was the phenomenon known as “The Mighty Apollo”, a strong man who, in his pre- and post-war career, had famously survived having an elephant stand on him and had pulled a tram along with his teeth.

Apollo’s story, in this intriguing and entertaining mix of biography, memoir and social commentary, becomes entwined with his sister’s and with Faine’s own as it leads him to the Northern Territory, a bizarre police theft involving a frog, Indigenous history and larger-than-life intersecting characters.

Not only a vivid act of retrieval in bringing Apollo back to life, but a retrieval of an all-but-vanished Australia. 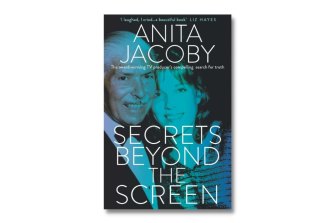 When TV producer Anita Jacoby attended a birthday dinner at her half-sister’s in 2013 she had no idea that a casual remark about wishing her father, Phillip Jacoby, was “still around” would lead her into years of research into her father’s hitherto hidden life and raise the question: how well do we know our parents?

It’s a tangled, fascinating tale that reaches back to Nazi Germany and her father’s emigration to Australia in 1936, to marriages she knew nothing about, a tragic extra-marital love affair that ended in suicide (his second wife took her own life in the same way), a highly public divorce trial in the 1950s that ended his third marriage, not to mention internment during the war as an “alien”.

Always, as she says, a “daddy’s girl”, this is a loving, often confronting portrait of a tumultuous life in tumultuous times. 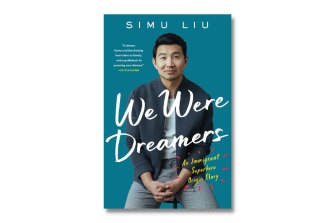 Simu Liu, best known for his lead role in the Marvel movie Shang-Chi and The Legend of the Ten Rings, wrote his migrant memoir to put his own tale on the record, but also for his fellow immigrants who share the “immigrant dream (and) … fight every day for their happy ending”.

His story does have a cinematic ending, but there was struggle too. Born in Harbin, China, in 1989, his parents left him in the care of his grandparents while they studied in the US and Canada – a time that he describes fondly, while also taking issue with simplistic portrayals of China in the Western media.

His parents were strangers when they took him to Canada and very hard task masters. He tried to please them, but in the end had to please himself. Which eventually led to acting and reconciliation with his parents. An easy flowing, jaunty up-beat read. 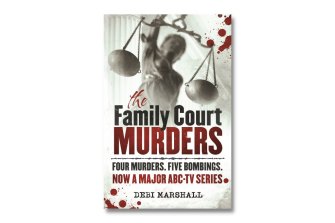 The Family Court murders in New South Wales, between 1980 and 1986, not only rocked the courts but the whole country. Revolving around an extremely tense family-custody battle, there were four murders: a brother-in-law, a judge, the wife of a judge and a Jehovah’s Witness Kingdom Hall priest who apparently offered to help the wife, Andrea Blanchard.

Two shootings, four bombings, serious collateral damage, but for many years there was no conviction, despite there being a prime suspect: Andrea’s husband Leonard Warwick.

TV presenter Debi Marshall goes into the case in great depth, a combination of the dramatically reconstructed TV doco, with shades of In Cold Blood. After years of being a cold case, in 2020 Leonard Warwick was found guilty and sentenced to life in prison. Highly researched and atmospheric, republished to coincide with the ABC TV series.

Fiction pick of the week 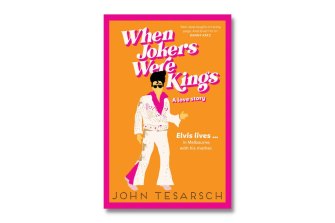 Mild-mannered and maidenless, Bertie is the last mail clerk standing at a major Australian bank, and this delightfully oddball rom-com begins with his humiliation at an office Christmas party.

As paid entertainment has been scrapped by management – the banking royal commission is in full swing; heads are rolling – a staff karaoke contest takes its place. The CEO’s personal assistant Jasmine moonwalks to victory with her Michael Jackson tribute, but it’s Bertie’s rendition of Elvis Presley’s Kentucky Rain that wins over the crowd. When Bertie comes a cropper collecting his consolation prize, Jasmine intervenes, setting the stage for a wild road-trip in which Bertie tries his luck as an Elvis impersonator and embarks on an unlikely, rhinestone-studded romance.

John Tesarsch works light satire into superior feelgood fiction. It’s great fun, better written than it needs to be, and a step up from musical rom-coms in the vein of The Wedding Singer. 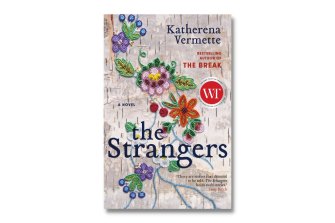 A companion novel to her award-winning book The Break, Katherena Vermette’s The Strangers also focuses on the lives of Indigenous Canadians. The women of the Stranger family are, like the author, Red River people of the Metis Nation, and they’re no strangers to the so-called justice system.

Sisters Cedar and Phoenix have been long separated: Phoenix gives birth in a youth-detention centre, with the odds of being allowed to raise her own child stacked against her; Cedar has grown up in foster homes. Their mother, Elsie, went from homeless teen to drug addict, and as she recovers, hoping to support and reconnect with her daughters, we trace how she was shaped by her own mother and grandmother.

Australia has witnessed a similar flourishing of Indigenous literature to Canada – think of Alexis Wright or Anita Heiss – and this unsparing but not unhopeful saga of survival explores intergenerational trauma, colonial dispossession, racism, poverty, violence, but also the resilience of family and culture in the face of them. 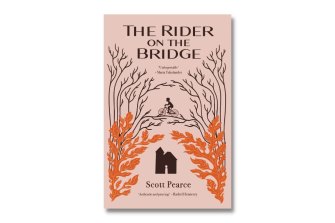 The Rider on the Bridge
Scott Pearce, MidnightSun, $29.99

Scott Pearce’s second novel achieves a decaying, dreamlike lyricism and is written – from within the fickle labyrinth of memory – about life lived on the margins of society.

We follow Kitten, an unreliable narrator, through recollections of abused youth. Estranged from his emotionally withdrawn single mother, Kitten is forced into homelessness as an adolescent by one of a string of dodgy blokes he shacks up with. Adopted by the girl who gives him his nickname, Kitten falls in with a group of misfits and drug addicts who share a dream of moving to Byron Bay – an elusive paradise they must scrounge enough money to afford.

The Rider on the Bridge has metafictional qualities – stories tall and true offer fleeting refuge from a harsh world – and the narrative slips into the uncanny. It’s a disorienting novel shaped by pervasive rootlessness, with a sense of belonging grasped for a time in the solidarity of poverty and the camaraderie of misspent youth. 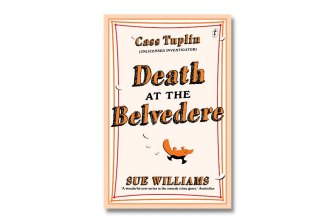 This is the fourth Cass Tuplin book, and readers familiar with this Aussie comic crime series will need no introduction to its dry humour and frenetic charms.

Cass moonlights as an amateur sleuth, though her main game is running a greasy spoon in the tiny country town of Rusty Bore. Between frying chips and flipping burgers, she does more detective work than her policeman son, Dean. This time, Cass finds herself in hot water courtesy of her wayward sister, Helen. Helen has always been trouble, and when her beau is pushed from a rooftop terrace in Fitzroy, she asks Cass to break into the crime scene to retrieve a valuable book from his apartment. That dubious caper could fall foul of the police, or worse, attract the attention of a killer desperate to keep a lethal secret.

The plot may be telegraphic and there’s some iffy punctuation (verging on semicolon cancer), but with its cracking pace, larger-than-life characters and laugh-a-page wit, it’s a criminally amusing romp that fans of Janet Evanovich should lap up.