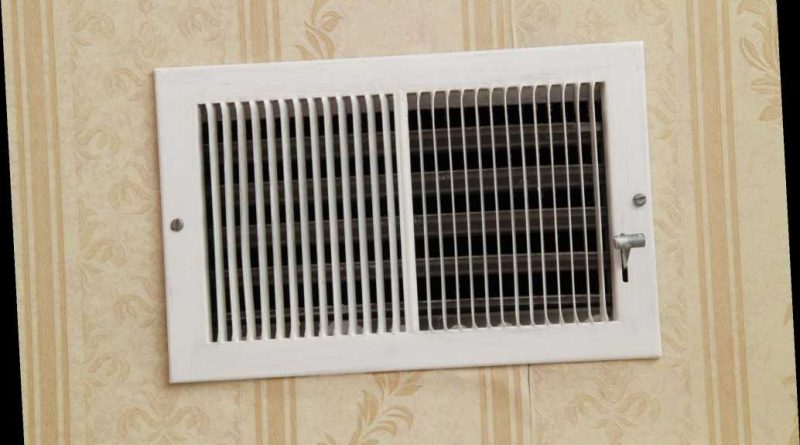 This dreamy treehouse is Hawaii’s most wish-listed Airbnb

A Virginia man’s Airbnb stay took a spine-tingling turn after he discovered a creepy concealed room behind his air vent. A video of the ominous find has amassed a staggering 3.1 million views on TikTok.

Per the chilling clip, the unnamed guest first felt something was amiss when he checked into the Richmond rental, and the owners seemed surprised he wasn’t a woman.

“They were really shocked I was a male,” reads the video’s caption.

Things got even stranger during the “middle of the night” when the lodger heard a strange noise and felt like he was being watched.

The following day, he made the bombshell discovery.

“Then I looked [and saw] this the next morning,” he intoned on camera. “A whole [other] room hidden.”

The clip concludes by panning to a dark, separate room suspiciously obscured by an air grate. The space is reminiscent of the attic vents from which Colorado motel owner Gerald Foos peeped on guests, as documented in the movie “Voyeur.”

Airbnb didn’t respond to The Post’s request for comment on the clip.

And while the guest never revealed if the Airbnb owners used the room for this purpose, the possibility sent shudders across TikTok.

“You just gave me the creeps omg,” gasped one gawker of the nightmarish Airbnb experience.

“The fact that you knew this was meant for females,” wrote another. “It’s so scary out there.”

One concerned citizen said that in retrospect, the traveler should’ve “turned the lights off and then recorded the vent with a flashlight” so viewers could see what if any peeping Tom-foolery was afoot behind the grate.

Meanwhile, other Samaritans suggested he stay at a hotel next time.

This isn’t the first time someone has encountered a secret room in their living quarters. A New York City renter petrified the internet after happening upon a “Parasite”-esque space behind the bathroom mirror of her apartment.

The portal didn’t harbor anything sinister, but it did parallel a 1980s Chicago murder case in which a woman was killed by someone who crawled through her bathroom mirror. The appalling crime reportedly provided the inspiration for the 1992 horror flick “Candyman.”