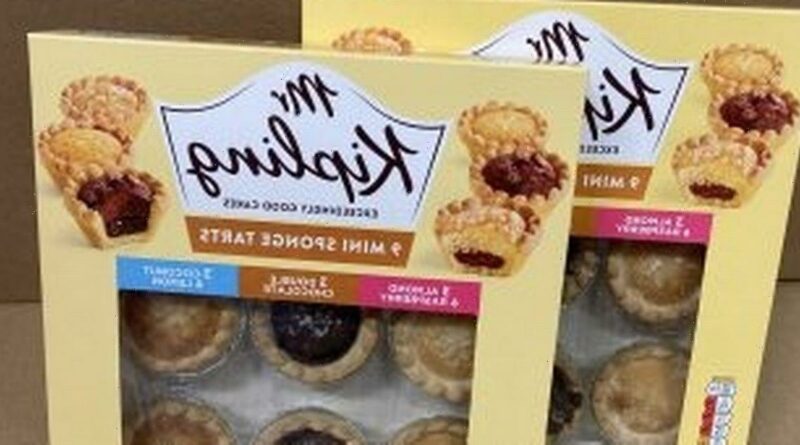 Aldi made a huge error on a pricing label which left customers howling after they spotted a box of bakery goodies costing over £7,000.

The cheeky blunder was posted in the Casual UK Reddit forum after a shopper noticed the unusually priced Mr Kipling treats.

The discount would mean that the nine tarts would have had a huge £7,146.24 reduction in price.

What's the funniest supermarket mishap you've ever seen? Tell us in the comments…

Meanwhile, on Ocado the same pack of Mr Kipling tarts costs just £2 meaning that Aldi’s discount would save shoppers £1.21.

While the pack, containing almond and raspberry, double chocolate and coconut and lemon tarts, looks tasty it’s certainly not worth the cost of a car.

However, shoppers found the mistake hilarious and the snap quickly went viral.

"I'm absolutely fuming at the sale in Aldi,” joked another. “That’s a huge discount, I spent £7,000 on those last week."

The Daily Star has contacted Aldi for a statement clarifying the situation.

Meanwhile, if you want to pick up a pack of 79p tarts you can locate your nearest Aldi using their handy Store Locator tool.

In other news, Aldi shoppers will now be forced to pay 10p for plastic bags in a new waste-cutting scheme.

Plus, you can pick up a hanging egg chair for your cats!