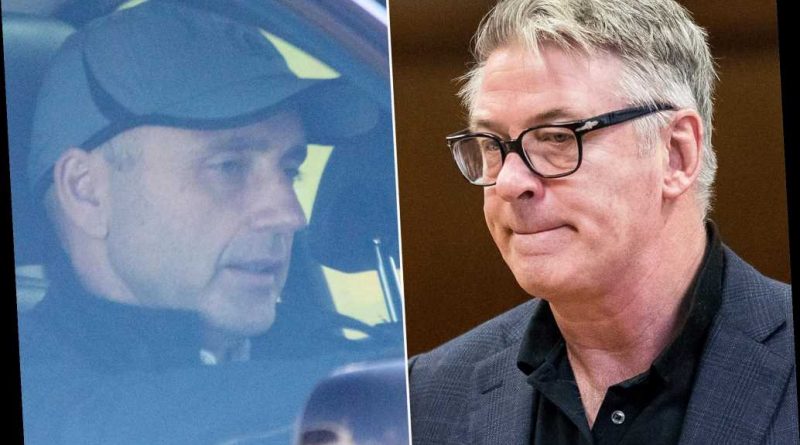 Hilaria Baldwin wanted to give kids another sister after pregnancy loss

Alec Baldwin’s defamation claims against the man who accused the actor of hitting him during a spat over a parking spot can go forward to trial, a judge has ruled.

The “Saturday Night Live” star — who routinely played Donald Trump during his presidency — alleged that Wojciech Cieszkowski lied and defamed him when he claimed Baldwin punched him in the face during the fracas on Nov. 2, 2018.

“The plaintiff must meet a high bar of proof on his motion to dismiss and, since he fails to definitively prove the truthfulness of his interpretation of the incident, he does not meet his burden,” Cohen’s ruling reads.

Cieszkowski sued the “30 Rock” star first in April 2019 for assault and slander accusing Baldwin of going ballistic on Cieszkowski — a Polish immigrant — outside Baldwin’s East 10th Street apartment because the man had taken his parking spot.

Cieszkowski then claimed Baldwin lied when he told Ellen DeGeneres and Howard Stern on their shows that he thought Cieszkowski was going to run wife Hilaria over with his car.

Cohen dismissed Cieszkowski’s slander claim against Baldwin, finding the actor’s statements in the public were exaggerations and opinions which don’t rise to the level of defamation.

In that case, Baldwin then filed his counterclaims alleging that Cieszkowski defamed him when he spoke to the cops, the medical staff at the hospital where he was treated, the media and a courtroom pushing his narrative that he was punched in the face by Baldwin. 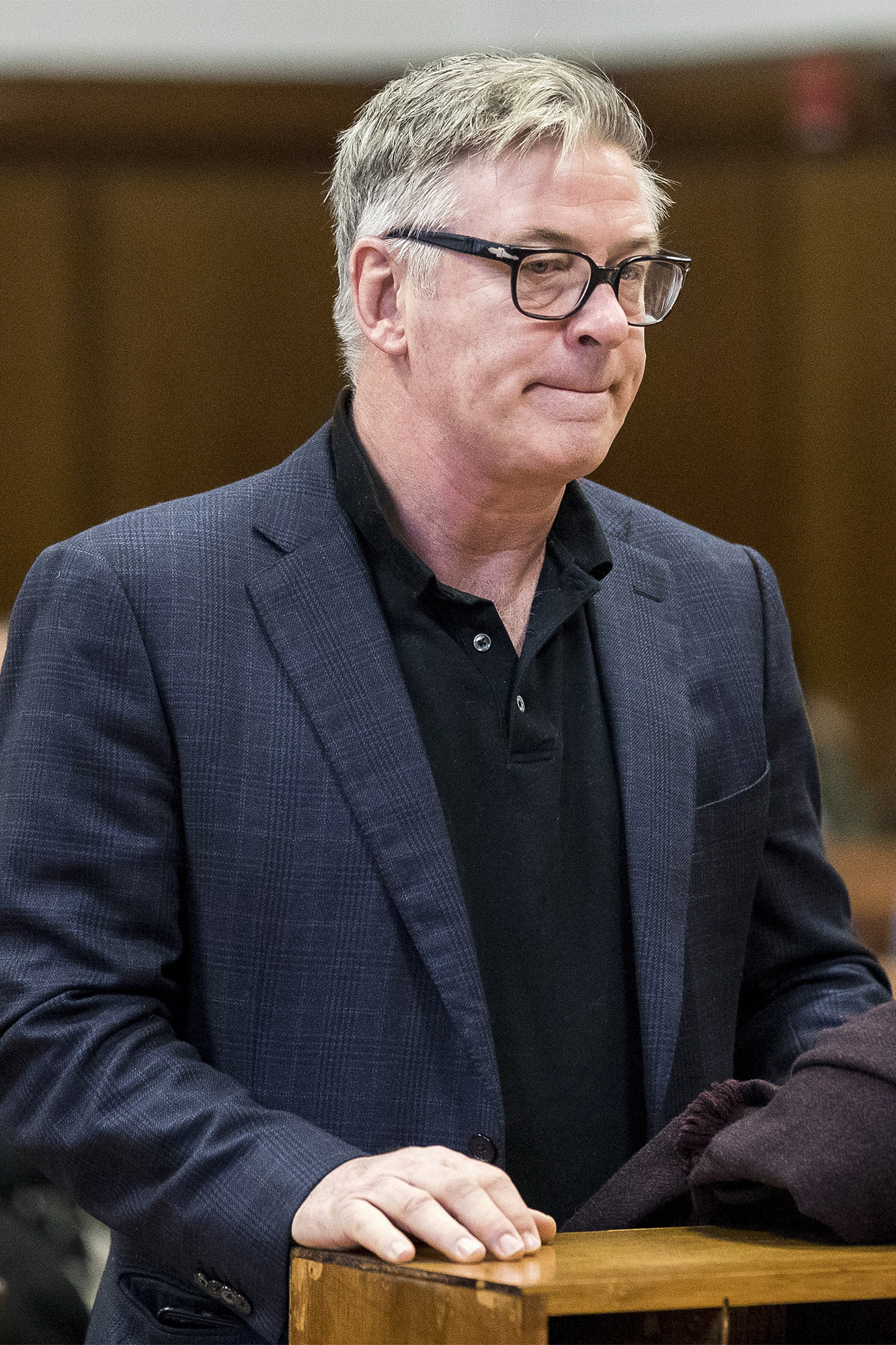 Cohen also found that Cieszkowski couldn’t be held liable for defamation for any statements he made to the Manhattan District Attorney’s office — which prosecuted Baldwin over the incident.

Baldwin pleaded guilty to harassment over the incident in January 2019. He was sentenced to anger management classes and had to pay a $120 fine.

Both sides have argued that video of the incident supports their interpretations of events.

Lawyers on both sides said they were happy with Thursday’s mixed ruling.

“We’re very pleased with the decision,” Baldwin’s lawyer, Luke Nikas, said. “From the beginning, Alec has maintained that these charges were frivolous.”

Cieszkowski’s lawyer, Douglas Lieb, said, “We are pleased that the court found Mr. Baldwin’s false imprisonment claim to be baseless.

“Since Mr. Baldwin seems determined to put his reputation at issue in this case, we look forward to exploring that reputation at trial.”