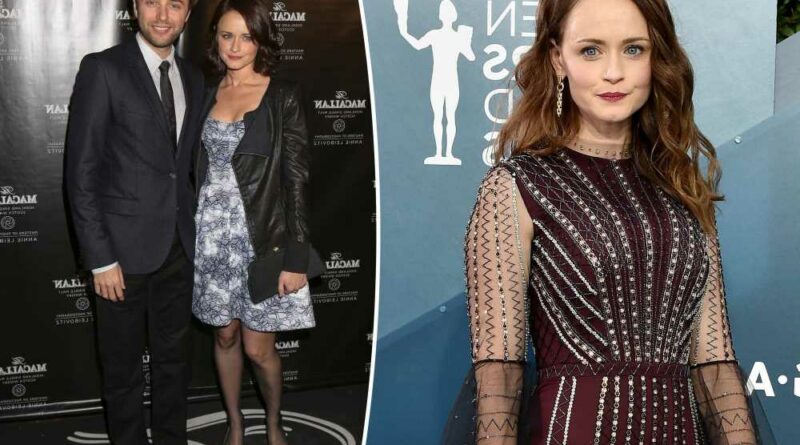 ‘Sisterhood of the Traveling Pants 3’ has been pitched

Alexis Bledel and Vincent Kartheiser have finalized their divorce mere weeks after splitting.

Court records seen by Page Six show a judge signed off on the order for the divorce on Aug. 26. The case is now disposed.

A rep for Kartheiser confirmed to Page Six earlier this month that the “Angel” alum filed for divorce on Aug. 10 after eight years of marriage.

Bledel, 40, and Kartheiser, 43, met on the set of “Mad Men.” However, they waited until filming concluded before pursuing a romantic relationship in 2012.

A famously private couple, the “Gilmore Girls” alum and Kartheiser surprisingly confirmed their engagement in March 2013, but in true low-key fashion, they secretly tied the knot in June 2014. 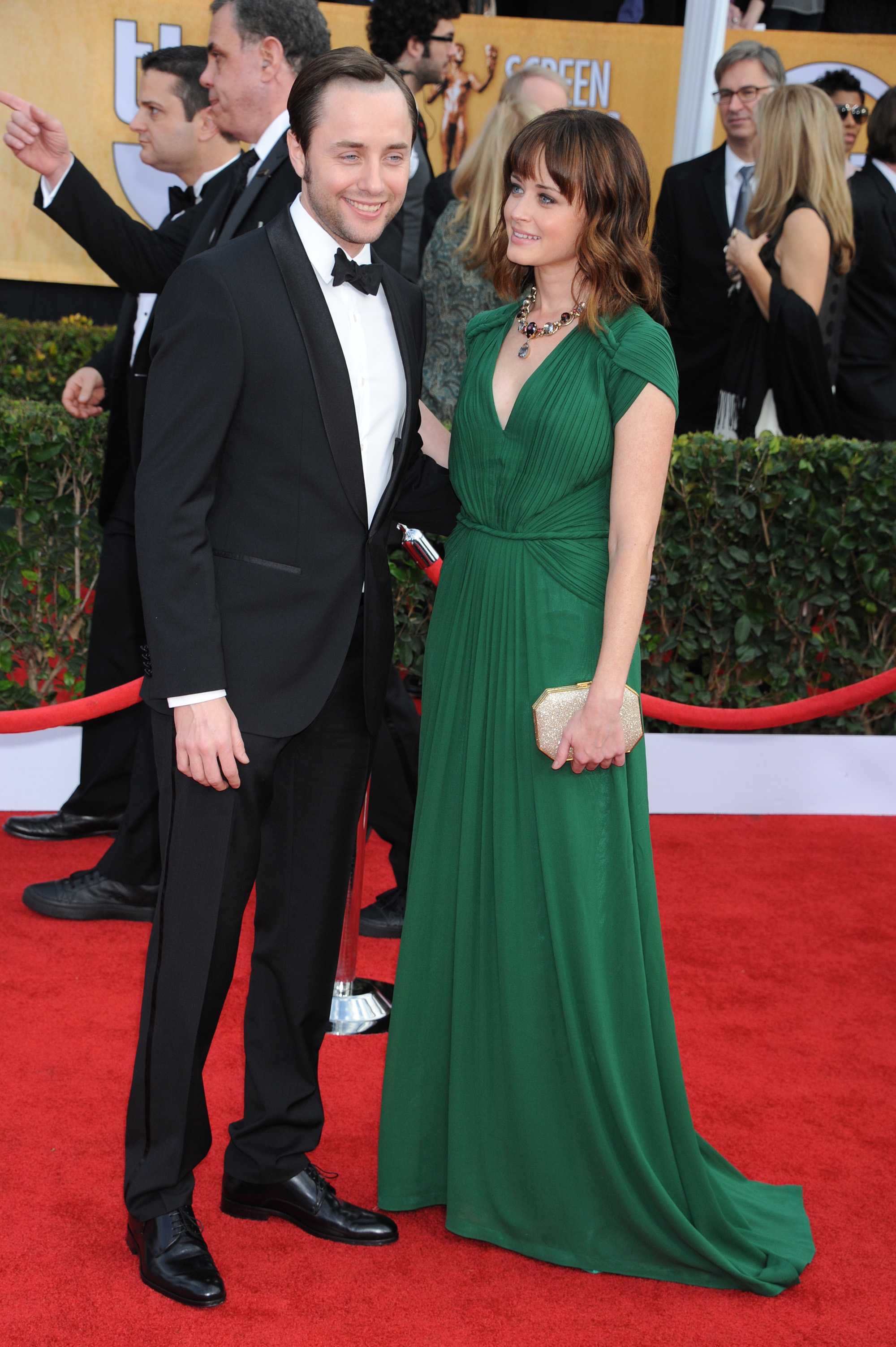 The former couple were married for eight years and share one son. 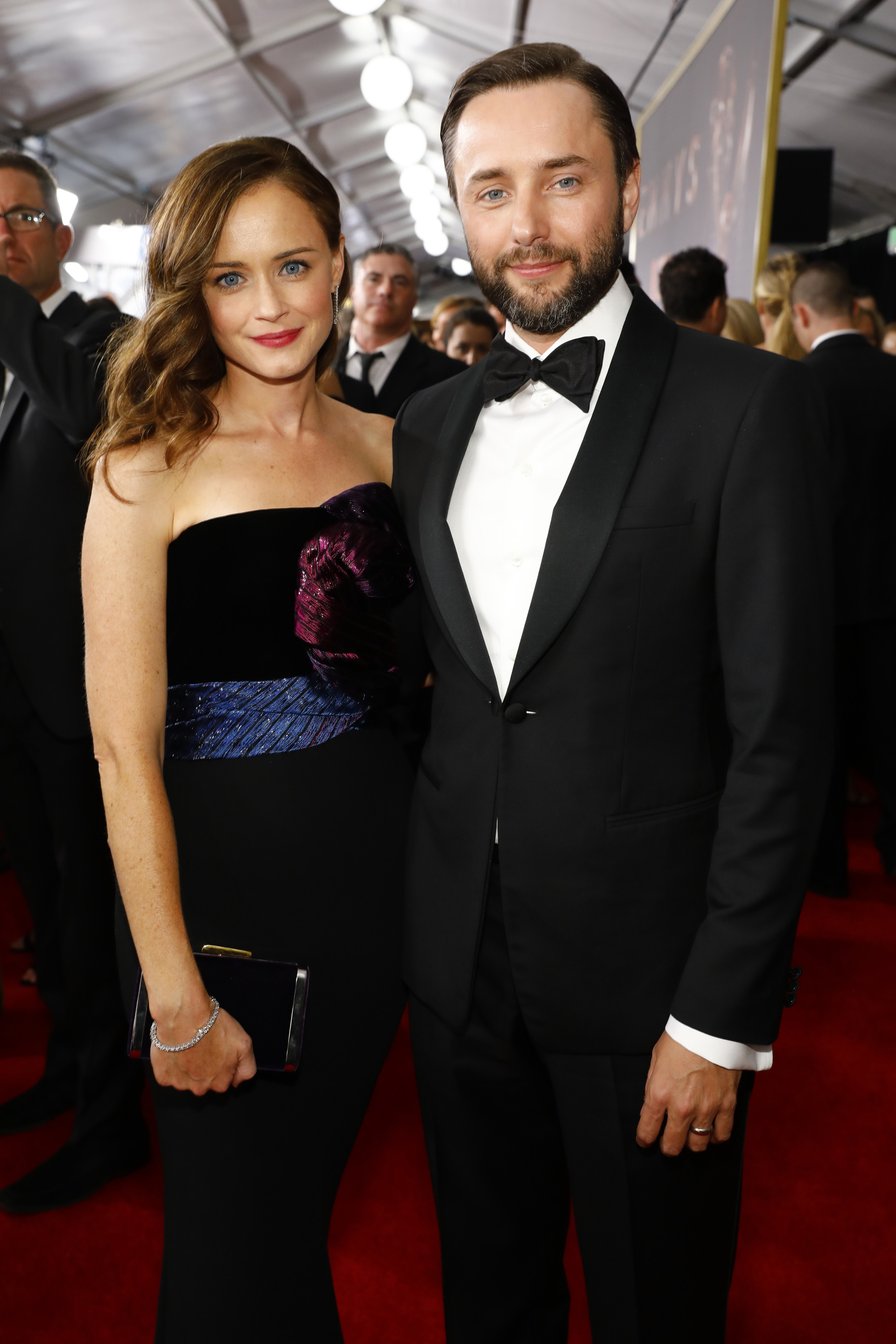 The former couple were married for eight years and share one son.

Madonna calls sex her 'obsession,' explains why she regrets 'both' marriages